World Architecture Day 2017 and World Postcrossing Day 2017 was celebrated by the United Architects of the Philippines-Makati chapter together with stamp , postcard collectors, students and members of the organization. 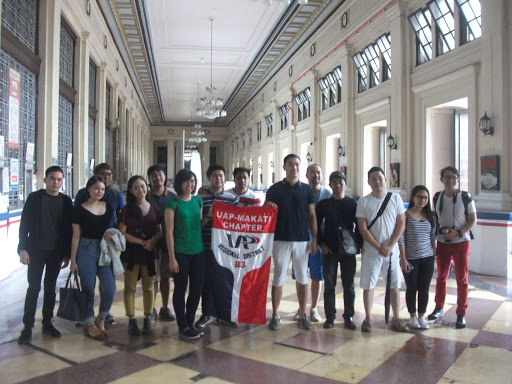 The walking tour covered the Manila Central Post Office in which started with a short presentation was presented by employees of the Philippine Postal Corporation (PHLPOST ) and members of the Filipinas Stamp Collectors’ Club and Philippine Philatelic Federation.

The tour was in cooperation with WalkwithChan , Intramuros Administration, Escolta Commercial Association Incorporated with some bloggers and photographers who attended the walking tour despite the heavy rains. The event started with registration around past 8:30 am at the PHLPost main lobby. 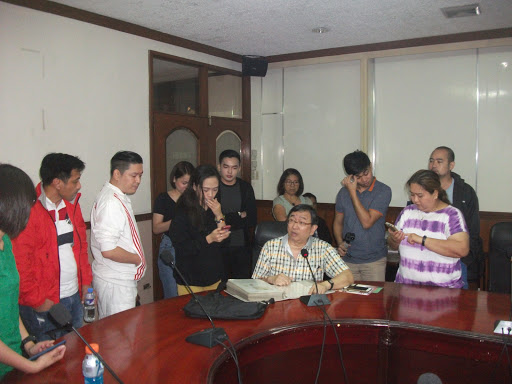 Philippine Postal Corporation   The Philippine postal system has a history spanning over 250 years. The first post office was established in the city of Manila in 1767. It was organized under a new postal district of Spain in 1779, encompassing Manila and the entire Philippine archipelago. In 1783, the postal service was organized in the Philippines-overseas mail from the Philippines was conveyed to Europe by Spanish ships via eastbound routes through Mexico. Later on, the postal district was re-established on December 5, 1837. After a year, Manila became known as a leading center of postal services within Asia. Spain joined the Universal Postal Union in 1875, which was announced in the Philippines two years later.

During the Philippine Revolution, President Emilio Aguinaldo ordered the establishment of a postal service to provide postal services to Filipinos during that time. On September 5, 1902, it was organized as a bureau under the Department of Trade (currently known as Department of Trade and Industry) by virtue of Act No. 426, which was passed by the Philippine Commission. The Philippines finally joined the Universal Postal Union in January 1, 1922 as a sovereign entity.

The Manila Central Post Office Building, the center of the Philippine postal services and the headquarters of then-Bureau of Posts, was completed in 1926. It was destroyed during World War II (1945) but was rebuilt in 1946, after the war.

The Manila Central Post Office located at LiwasangBonifacio is a neo-classical building designed by two American architects and a Filipino namely: Ralph Doane, Tomas Mapua, and Juan Marcos de Guzman Arellano. The Post Office Building was considered as the grandest building during its time, and is now considered as one of the dominating landmarks in Metro Manila.

Architect Miko Carandang the chapter president was also present and gave certificate of recognition to the resource persons. 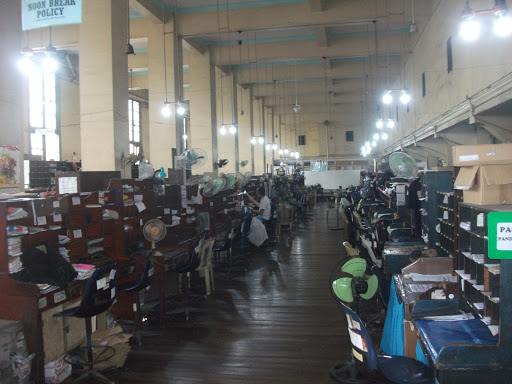 The highlight of the tour was the pinpointing the historical parts of the post office , architectural details , sorting of mails and sending of letters and postcards.

The walking tour was successful and the organization is looking forward with some projects in cooperation with Philippine Postal Corporation.