It was a hot sunny sunday afternoon past 1:00pm when i arrived at the historic Luneta Park to meet a youtuber and traveler. I have subscribed to his channel last year and when he decided to have a short Luneta meet-up, I decided to meet and learn a few information about his stay in the country.

His had been travelling around the world for the past 3 years and He had been in the country since late November 2017.

He had traveled several provinces and islands. During the meet-up/ eyeball there were about 20 people who came from different parts of Metro Manila.

We toured the Chinese garden and parts of the Rizal Park , after the short video taping. PAG-ASA had announce thru their social media accounts that the summer season had officially begun.  There was a lantern festival exhibit at the Chinese garden.

This was also a nice opportunity to visit these places since they waived the entrance fees. 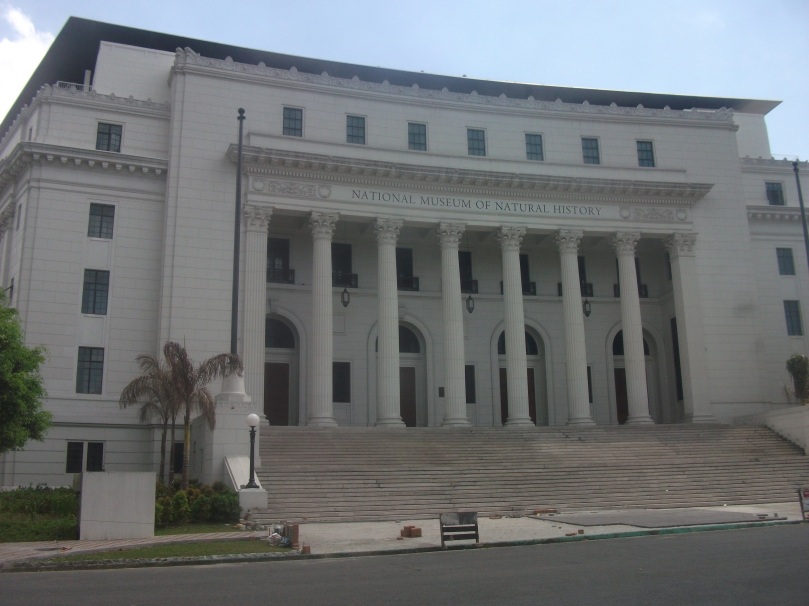 National Museum of Natural History ( used to be called Department of Tourism building from 1973 to early 2010 and Agriculture Building from the late 1930’s to early 1970’s) soon to be open to the general public by April 2018.

We also toured the National Museum of Anthropology ( housed at the former Finance building)  and took the respite from the blazing afternoon sun and heat. It was a good idea, since the museum was air-conditioned and some of the participants first time to the visit the place. 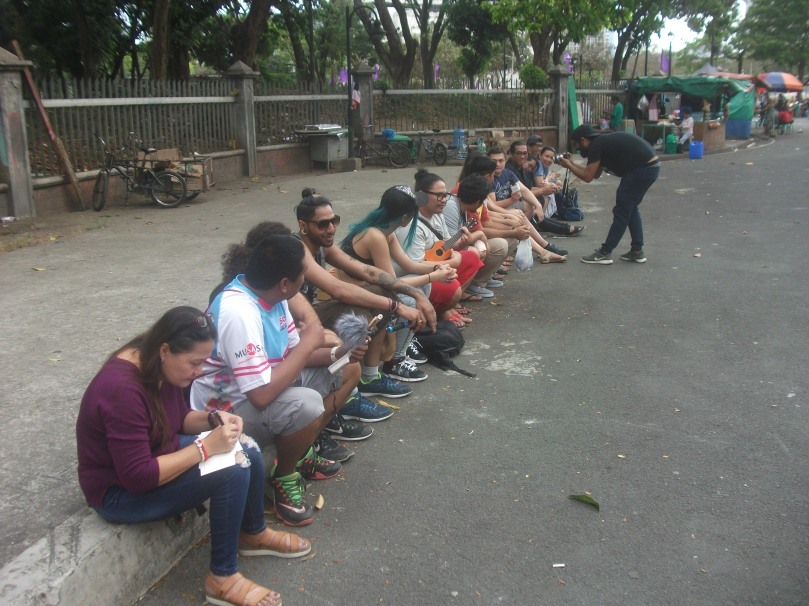 travelling clatt interviews some of the participants

The national museum complex used to charge an entrance fee for the general public before 2016 except during sundays ( it was free).  Since few people would visit the place ( except on field trip or mandatory school assignments ).

There was a survey few years ago by a popular survey firm that there were more people who would visit malls amusement parks than visiting museums all over the country.  The museum board of directors decided to waive the entrance fees so that more people can enjoy the country’s rich history , heritage and culture.

This is quite alarming, with a lot of museums and exhibition places in the country that the general public must visit to learn more about their country’s history and heritage.

Unlike some Asian countries which would charge a higher entrance fees to foreigners and expats, All the museums in the country would charge flat rates.

We end the meet-up with group photo, a short video of the participants with travelling clatt and he even treated some of the participants to a refreshing buko ( coconut juice) . Try to watch and subscribe to his youtube channel and know his travel around the world.

As a postcard collector/ postcrosser , i took time to let them write their names at a piece of postcard which features Manila cityhall and will be mailing them with the latest stamps issued by PHLPOST.

If you like to have a postcards with signed autograph by travelling clatt and the participants, just send me an email with your home address or office address. However i only have few postcards.