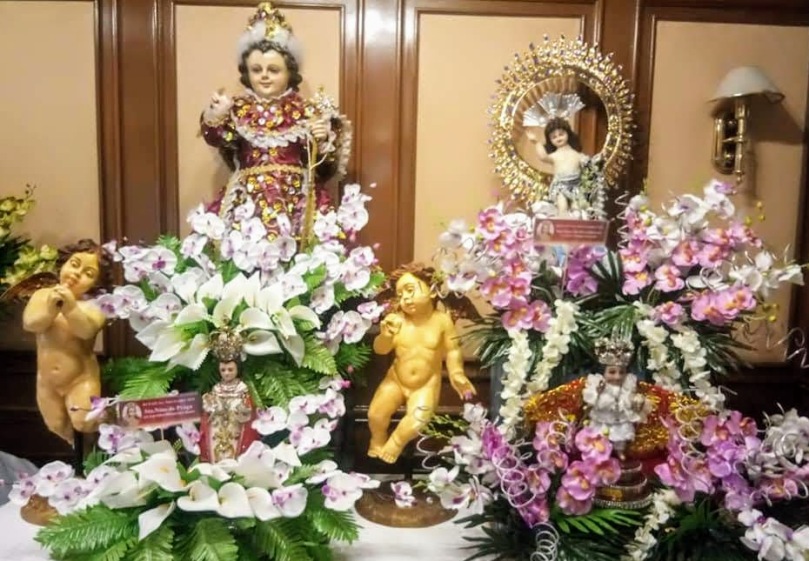 Other cities in the Philippines, including Cebu, Tondo, Pandacan, Malolos, Bustos, Malabon, Kalibo, Tacloban, Panay, Bacolod, have their own particular images of the Santo Niño, many dating back to the 16th century. 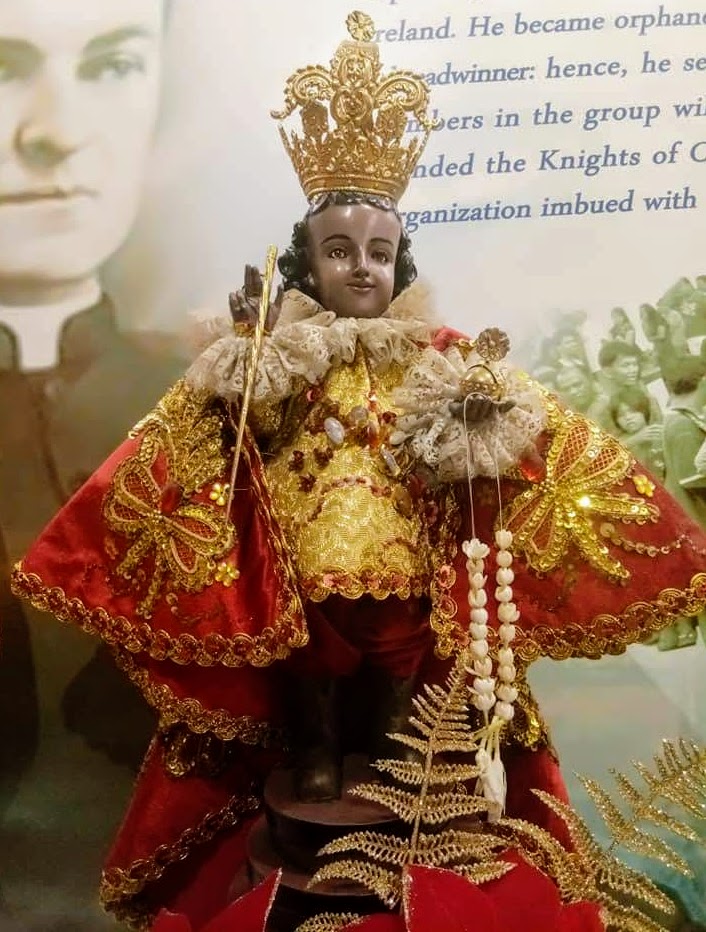 There are over a dozen images that were exhibited at the the Knights of Columbus site within General Luna street in Intramuros. 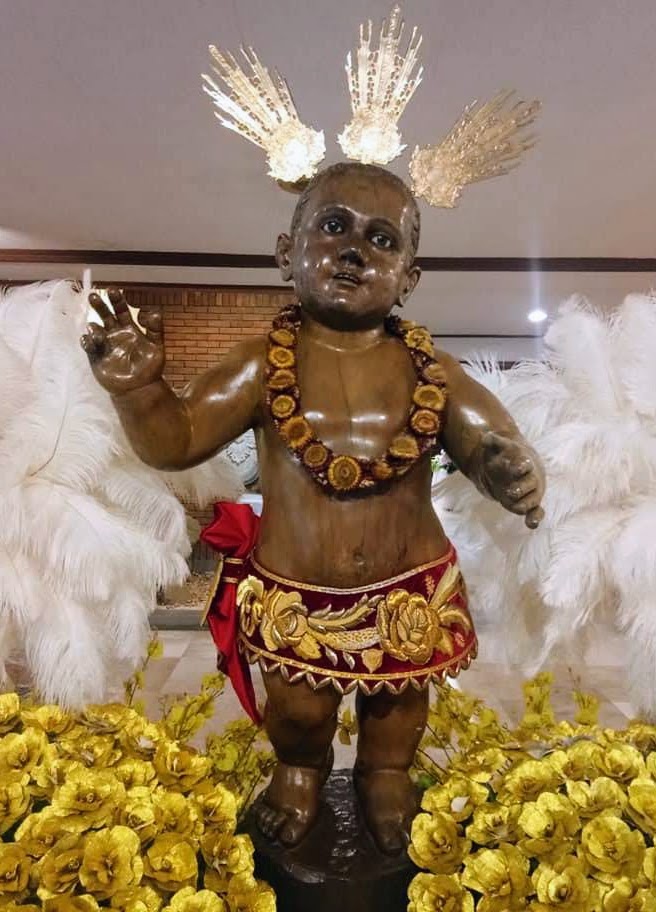 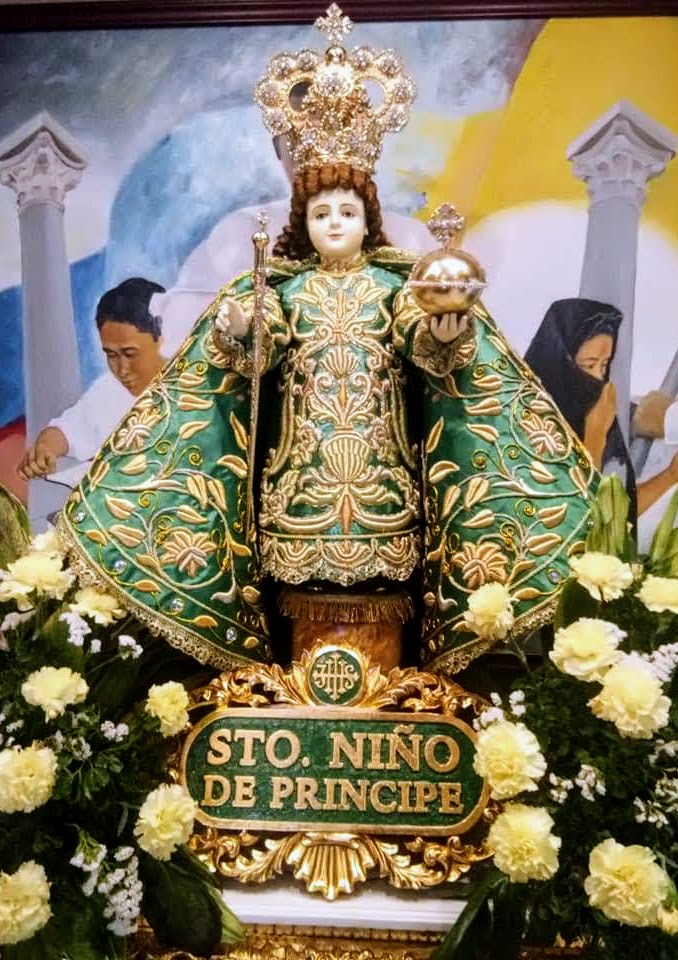 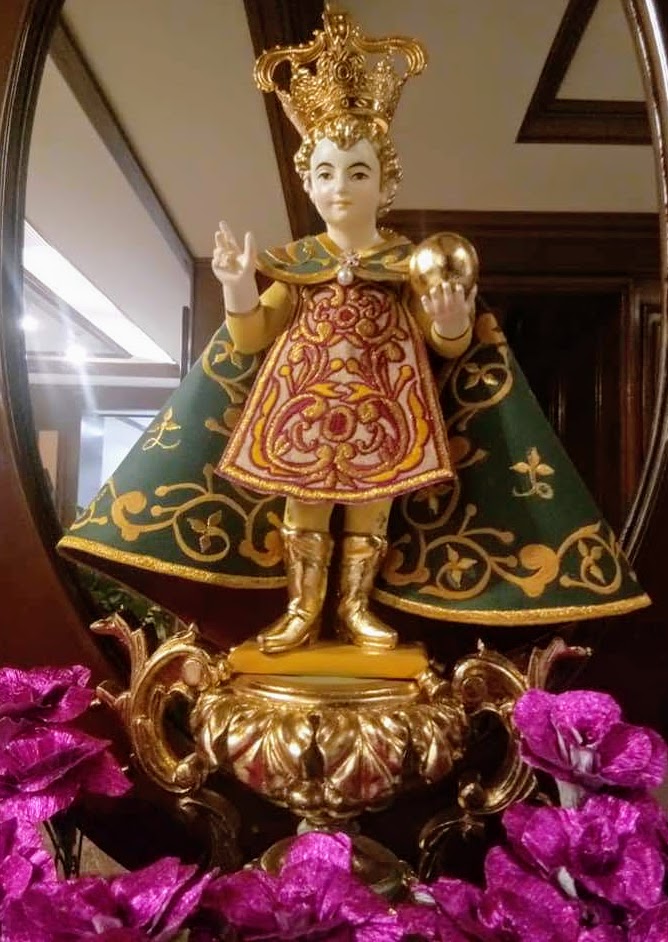 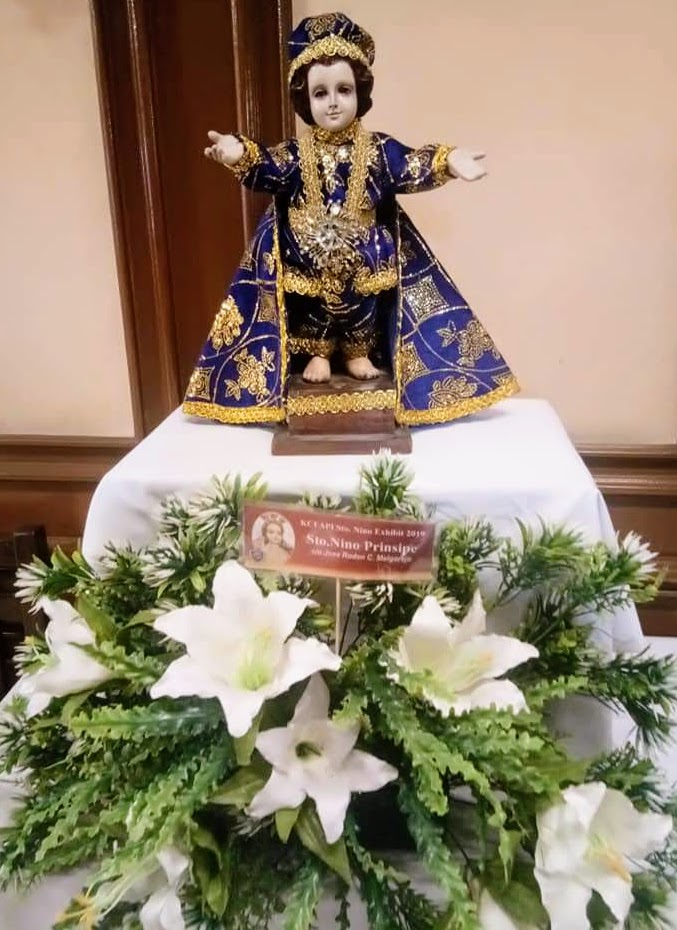 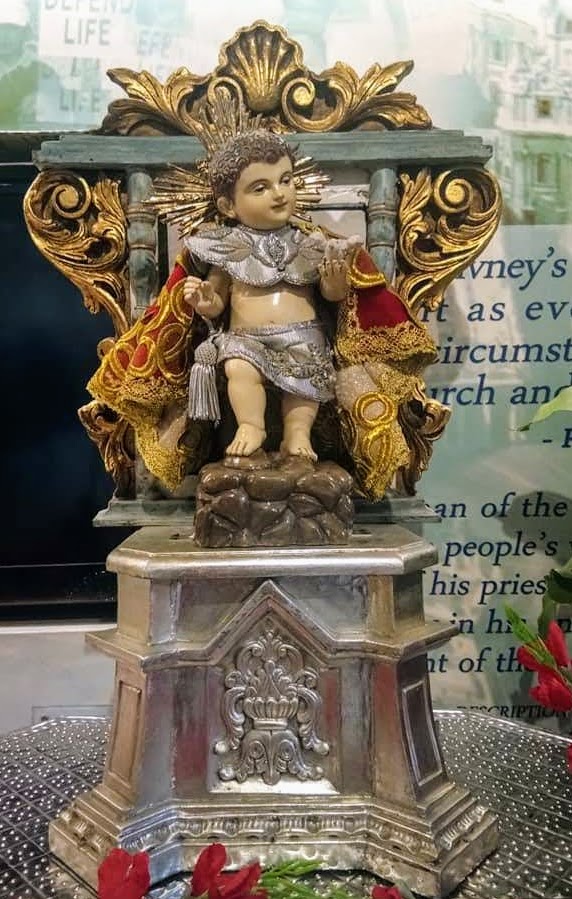 Some of the images are family heirloom pieces and were handed down from several generations. 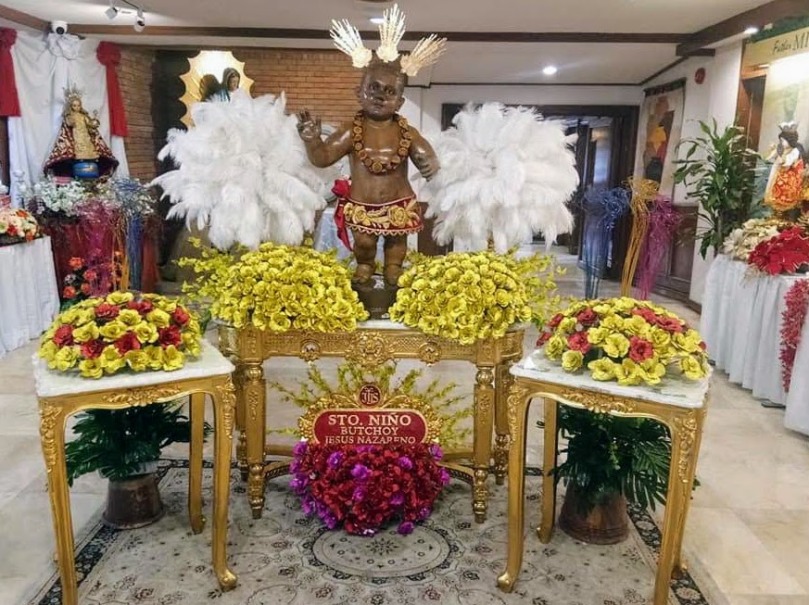 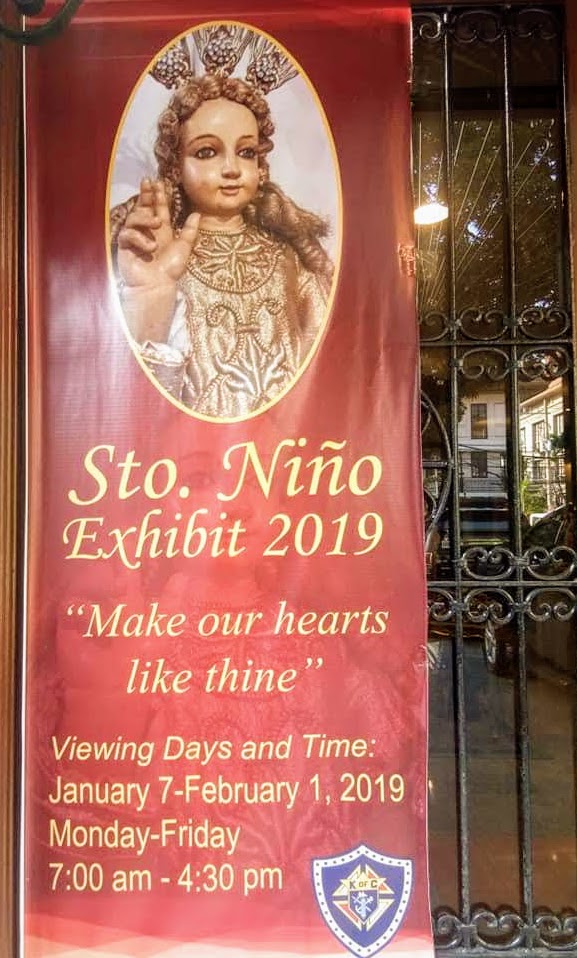