Philippine Philatelic Federation in close partnership with Philippine Postal Corporation (PHLPOST), Pilipinas Philately, members of the philatelic community and the general public witness yesterday January 21, 2019 ( Monday ) at past 3:00 pm the ribbon cutting and opening of the stamp exhibit held at the left wing of the main lobby at the Manila Central Post Office building.

There are several exhibits on display which featured Chinese zodiac signs, animals. This also marked the start the kick off ceremony of the lunar new year. 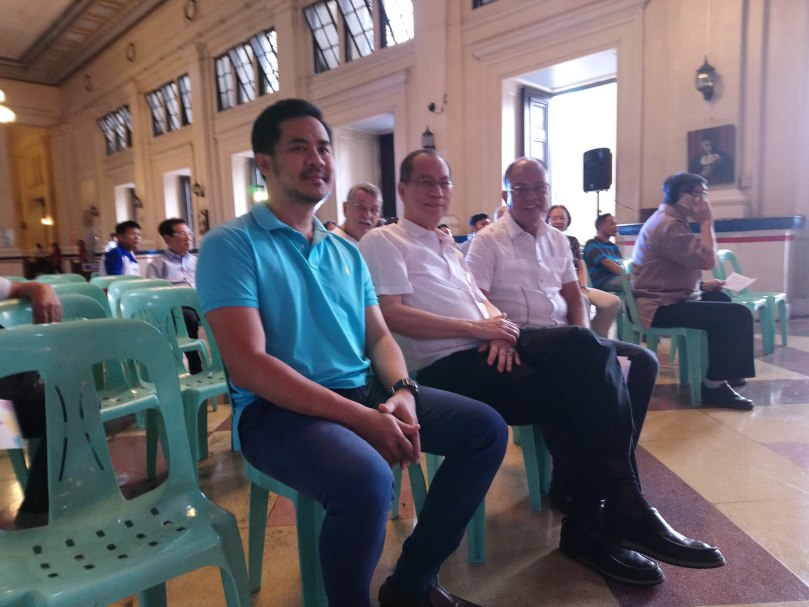 In his address, He stress the importance of stamps and the role that it provide thru promotion of one country’s culture, arts, natural resources, flora, fauna and the long cultural ties that the country had with China. 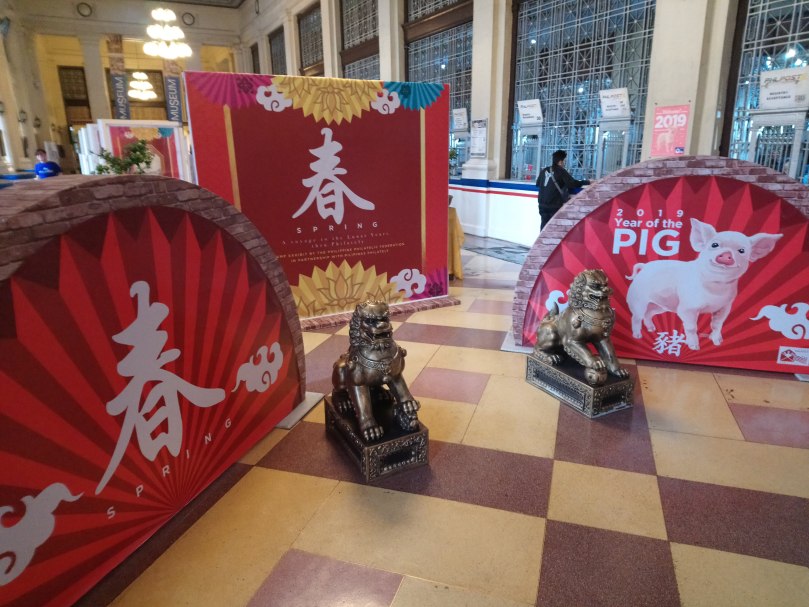 There are also education tours within the week with Ateneo de Manila grade school students  having the biggest contingent, Saint Scholastica’s College and among others. 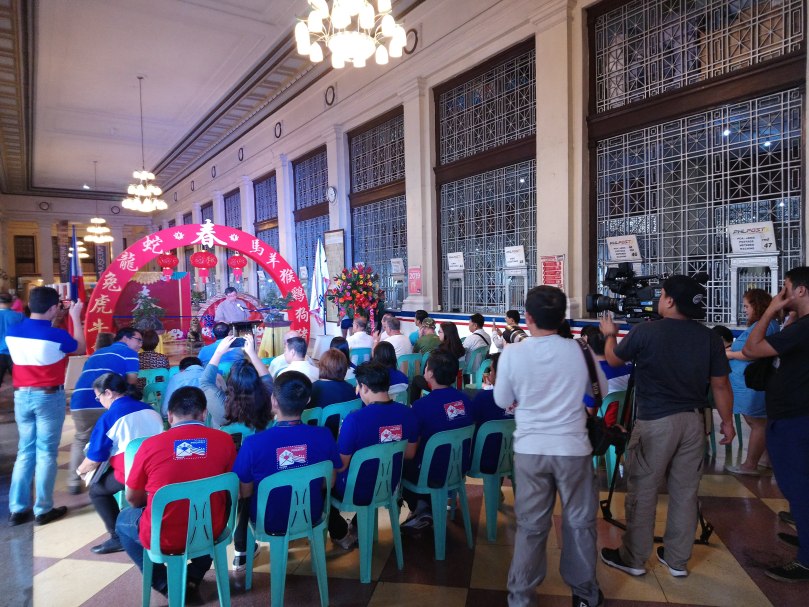 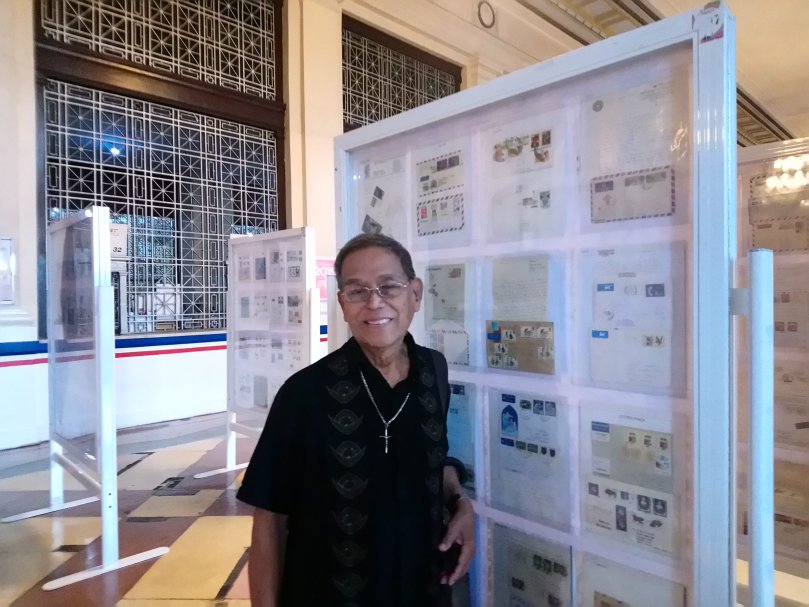 Mr. Dionisio Taeza all smiles with his exhibit

Mr. Reynaldo Ong de Jesus together with visitors and foreigners

turon and slices of fresh fruits like watermelon, papaya and cantaloupe

Philippine Philatelists and Collectibles FB group together with Royal Postal Heritage Guided Tour ( both NGO group) in cooperation with Philippine Philatelic Federation, Pilipinas Philately and PHLPOST will having a FREE stamp talk, operational tour and viewing of stamp exhibit at the main lobby this coming saturday, January 26 from 9:00 am to 12:00 nn.

PHLPOST post shoppe will be open this saturday for those interested in buying the latest stamp issues. The stamp exhibit will run until saturday ( January 26). For those unable to catch the exhibit, There will be an exhibit to be held at Lucky Chinatown Mall next week until early February 2019.

There are about 150 participants, bloggers and vloggers who already pre-registered at the FB event page.