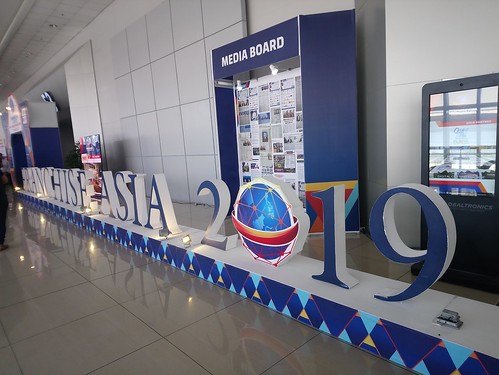 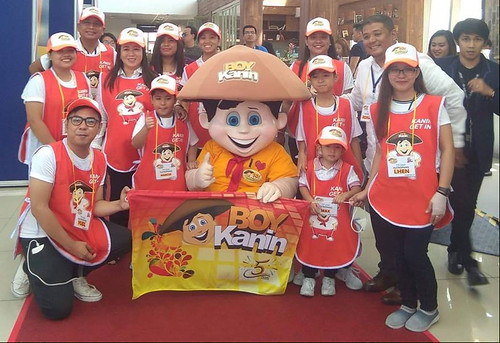 Boy Kanin was created as a food cart concept which was made to cater to the needs of the hardworking Filipinos employees. Started in 2012, Boy Kanin is the brainchild of Mr.  Antonio Z. Atienza and Mr. Ronald Callao. They hope not just to feed hungry stomachs but also to remind us why we always return to our homegrown cuisine. Rice base meals were popular across different segment of the society 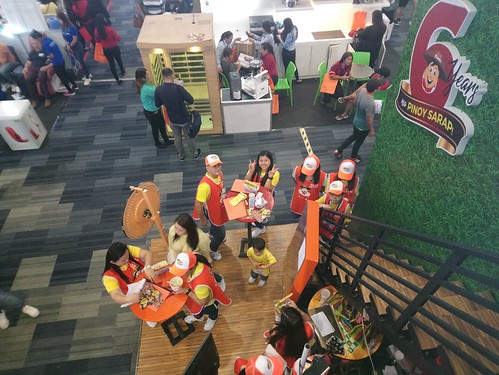 Boy Kanin’s employees and staff at their booth 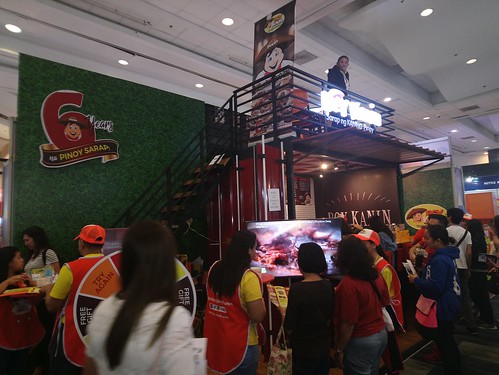 visitors at Boy Kanin’s the booth

Boy Kanin’s exhibition booth is located within second level of SMX Convention Center. It is small replica of their free-standing restaurant stall.

The company currently had 83 branches in different locations all over the country. They are targeting at least 160 branches by the year end. 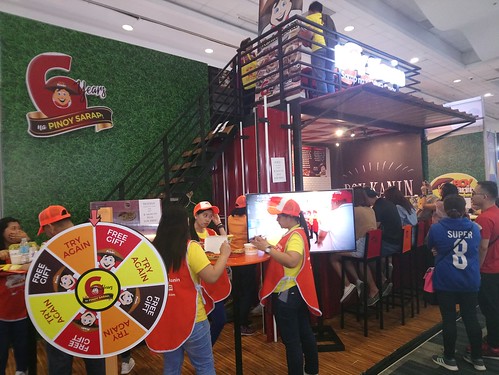 The exhibit booth is one of the imposing structure at the exposition with hundreds of visitors and guests who enjoyed playing games and won exciting raffle prizes such as limited edition mugs, caps, tumblers and free meals! 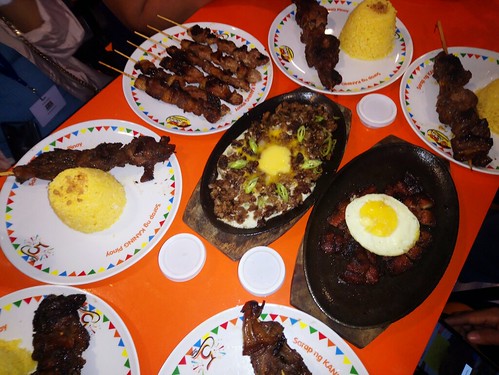 Starting late April 2019, Boy Kanin will be launching their unlimited rice ( kanin) promo in all of their branches nationwide. This will enable rice loving Filipinos to eat at their heart’s content. 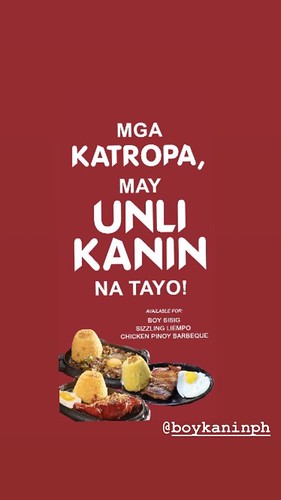 Unlike other regular food stalls, each bowl of rice is stir fried and then infused with a cooked sauce of your choice. Their well-loved classic savory sauce of adobo, longganisa, tocino, chicken pinoy barbecue, crispy pata, lugaw, pinoy burrito, you will get a chance to taste authentic home-cooked meals. 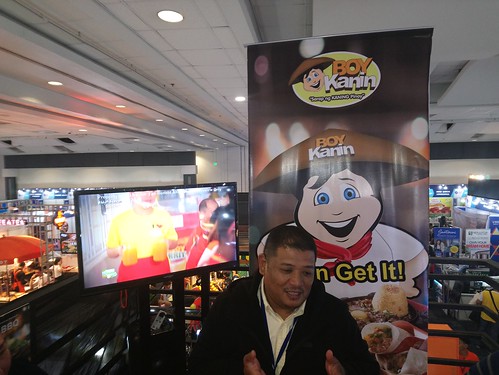 “Over this six-year journey, we’ve been up, and we’ve been down. We’ve won, and lost. We’ve laughed, cried, worried, celebrated, pondered, and partied. But through it all, we’ve continued to focus on building something that we can stand behind and that we’re proud to be a part of. ”

Unknown to many, Boy Kanin’s had several social community projects tucked under their social corporate responsibility. one of which is the annual LBC Ronda Pilipinas 2019 bicycle race in which the company is one of the proud partner. Mr. Callo is bicycle enthusiast.

Another feat is that for every purchase of their ginger/ turmeric tea. A customer is already helping the indigenous aeta communities in Rizal province in which the company  directly purchase their produce.

The company also partnered with some farmer communities for sourcing their produce from banana leaves, seafood, vinegar, bagoong and rice. 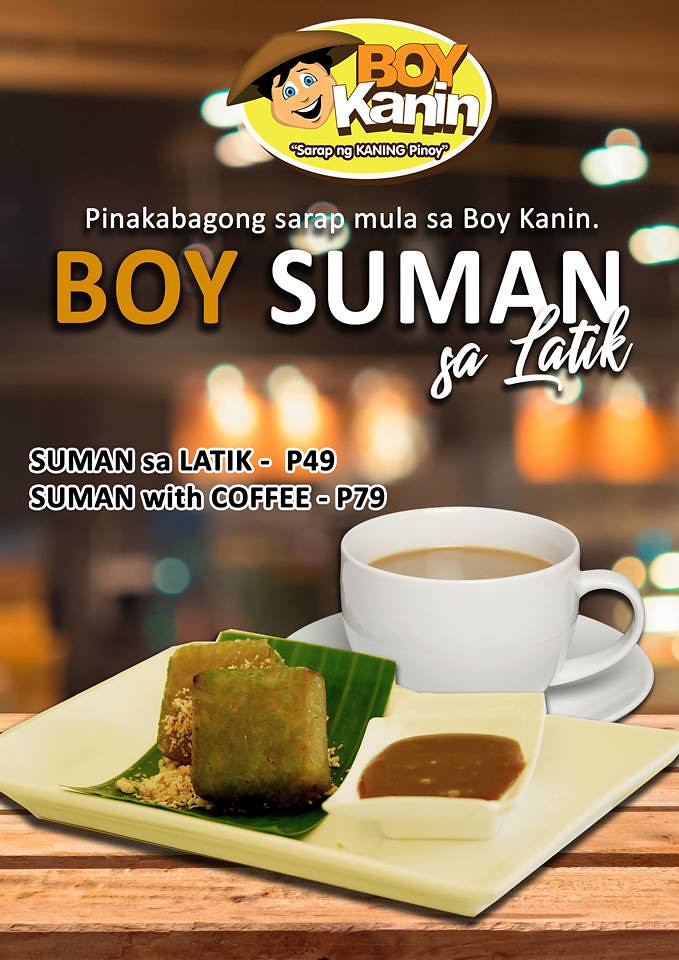 suman with thick sauce and latik

Another well-love desserts are suman with gracious toppings of latik (caramelized coconut cream) and thick sauce. This is best paired with kapeng barako of Batangas.