Retro Convention (RetroCon)2019 second wave had another successful trade fair, exhibit and show held at the iconic Ali Mall from March 30 and 31, 2019. This was organized by the same team behind the popular HistoryCon and supported by management of Ali Mall and Araneta Center in Cubao, Quezon City. 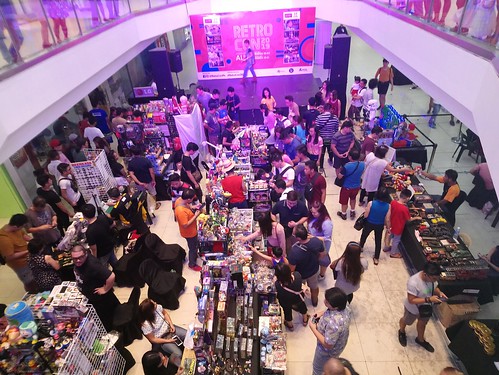 The first wave was held last March 22 to 24 with Binibining Pilipinas 2019 candidates and Araneta Center management were on site to meet and greet their well wishers and collectors. The first wave also pave way for the reopening of ALI X, Ali Mall’s new wing that is home to all things vintage that are for sale. 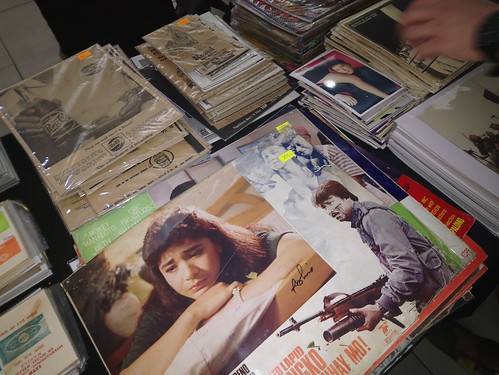 We would remember that some of the old time serious collectors would have stalls, hosted swap- meets and hang-out area (tambayan) within Ali Mall. 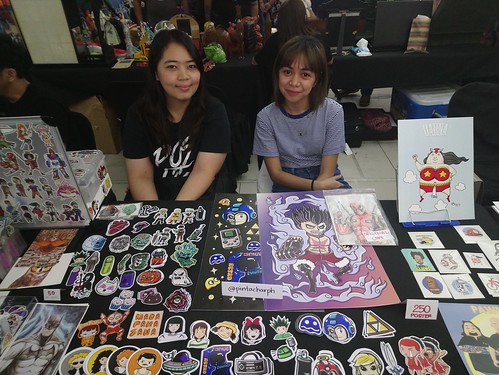 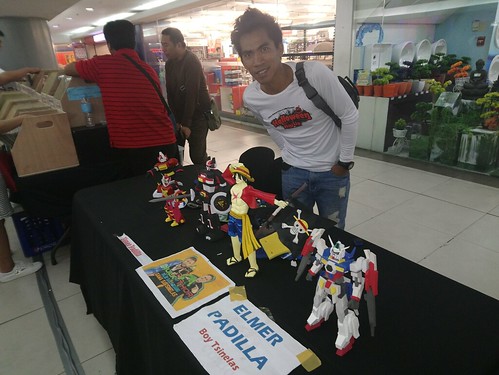 Mr. Elmer Padilla is more popularly known as “Boy Tsinelas“. He originally hailed from Catbalogan City in Samar province and decided to relocate to Imus, Cavite province in order to seek better pasture. He started to craft some well loved action figures by using old flip-flops as a medium to makes both ends meet.

He caught a netizen’s attention and posted his photos on Facebook, and was reposted in several pages around September 2017.

His crafts were presented to Mr. Mark Ruffalo (Hulk) an action figure from Filipino artist Elmer Padilla – Thor star Chris Hemsworth got one as well. 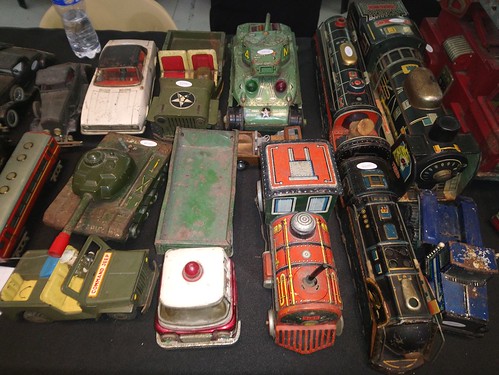 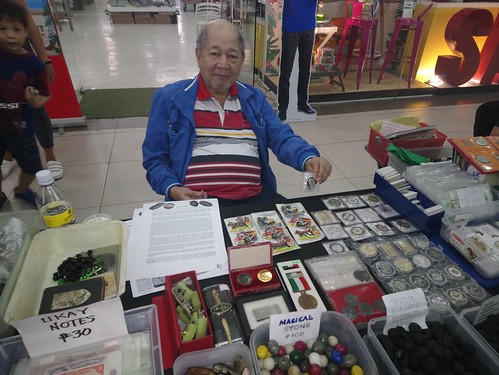 There were other interesting actives like on the spot raffles, traditional games that were played on streets like tatsing, teks game cards among others. 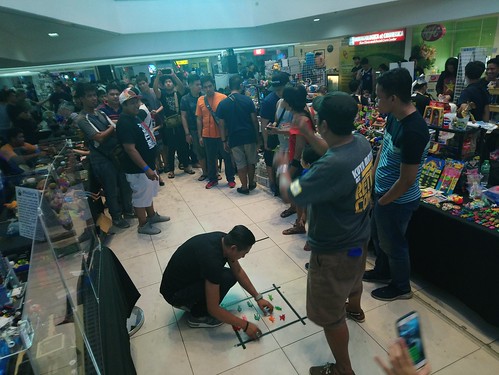 Saw some familiar faces, friends and co-pickers within the group. There were live performances and on the spot auction for those looking for vintage items. 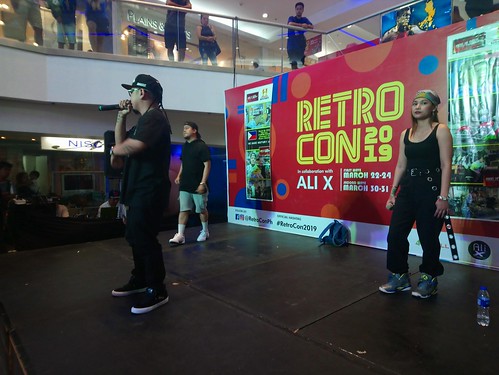 Another highlight are the different comic artists and on the spot sketching activities. Unlike other events, It is open to the general public and there were no entrance fees! 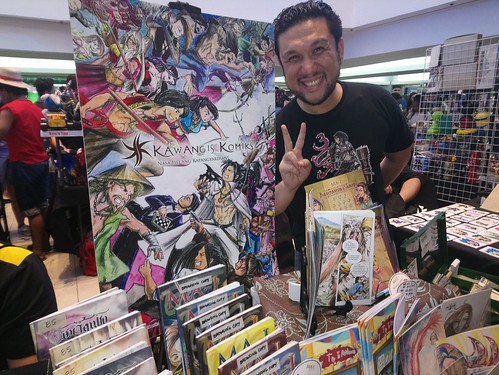 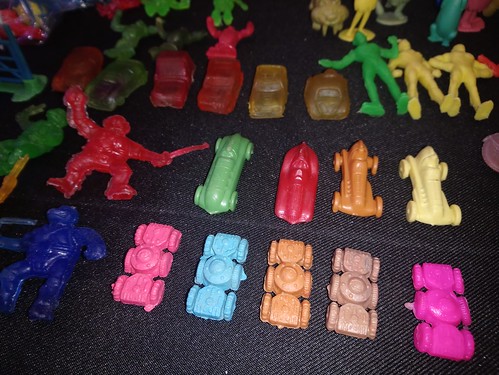 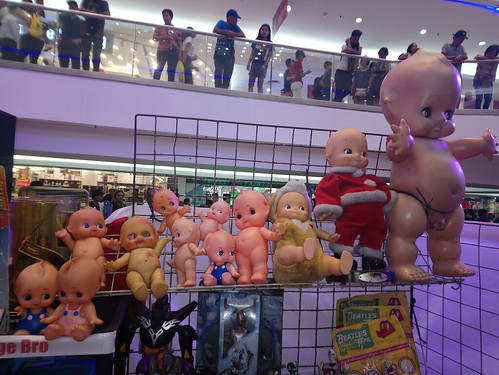 There will be another event slated on April 14, 2019 SUNDAY at Ali X Auction dubbed as ” Grand Antiques and Collectibles Exposition“.