Parokya ng Pagkabuhay (Parish of Living) is also known as The Resurrection of Our Lord’s Parish. It was then a small chapel dedicated to Mary, Mother of Perpetual Help and Jesus, the Divine Mercy. 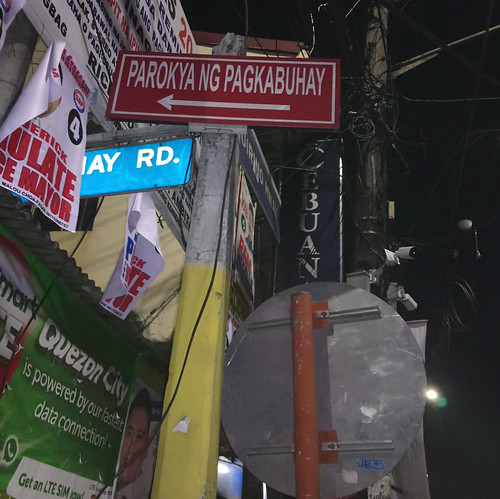 However some older residents that there are plans to create a parish in early 1970’s. The church was turned over to the Achdiocese of Manila when it was established as the Pagkabuhay Parish on November 15, 1978 by the late Jaime L. Cardinal Sin. 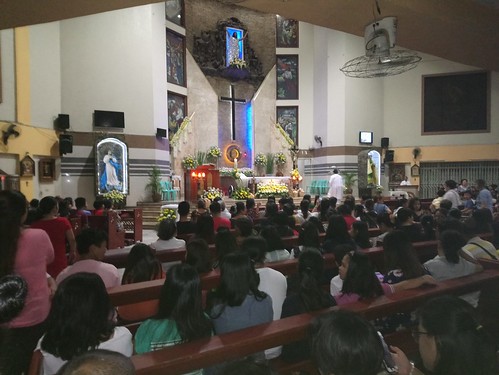 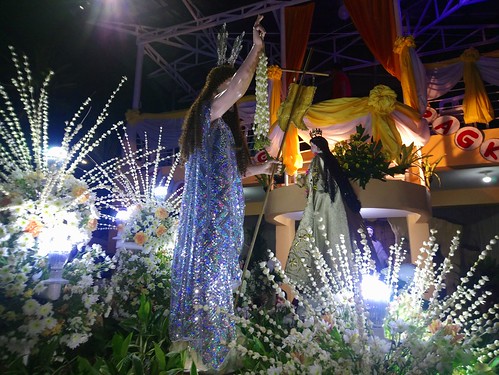 Barangay Bagbag was then called Sitio Binagbagbag/ Sitio Binagbag when it was established around mid-1850’s. The terrain is hilly and uneven landscape which required some pounding of grounds, crushing of rocks, leveling in several places, clearing of cogon grasses and cutting of trees. Eventually, it was elevated to Barrio Bagbag by the late 1860’s due to the increase local migration and settlement by people coming from Polo, Meycauayan, San Mateo and even from Manila. The name was then shorten it to Barrio Bagbag for easier pronunciation and recall. 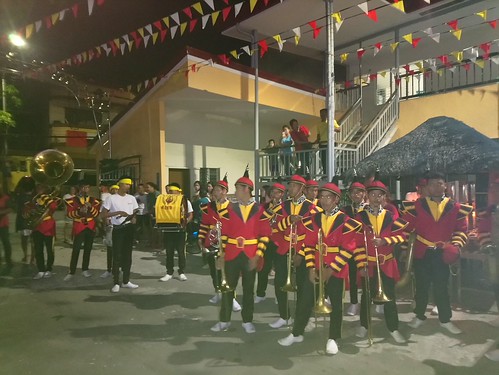 This is one of the first barrios of Novaliches and old residents would recall that, the place also had a high density settlement. Most of the residents are low and middle income families. 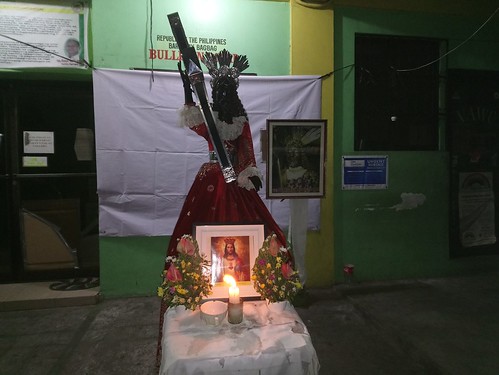 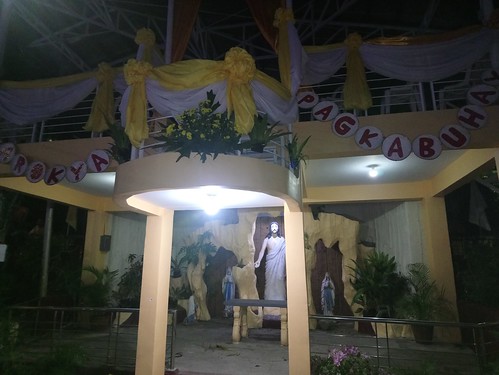 There is also Bagbag reservoir which was built by the Americans which the water flows coming from La Mesa Dam and impounded in the reservoir. Older residents would recall that they would play and even take a bath at the spillway during the dry season. 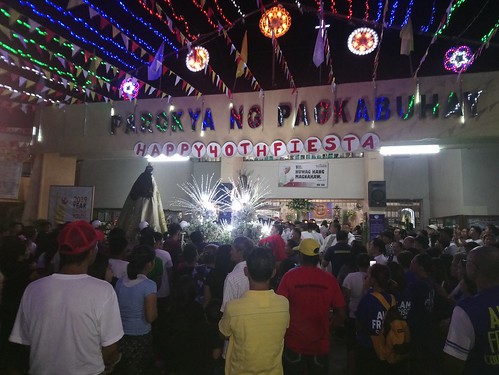 Establishment of the Parish 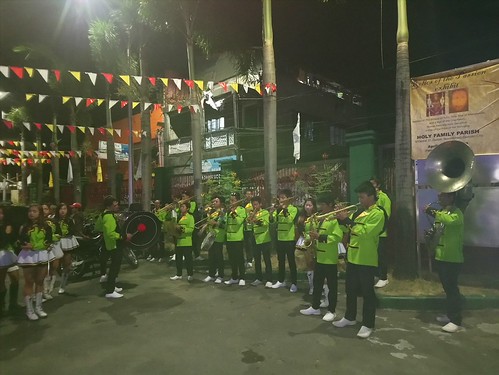 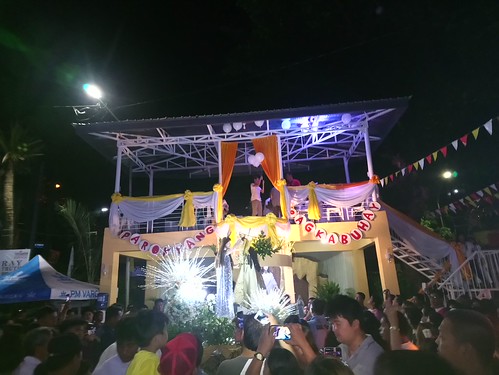 The friars came from the nearby Our Lady of the Angels Seminary (OLAS), founded 1962), which is located at the western part of Barangay Bagbag. In 1979, the community was able to purchase the land near the Campo Santo de Bagbag or Bagbag cemetery. 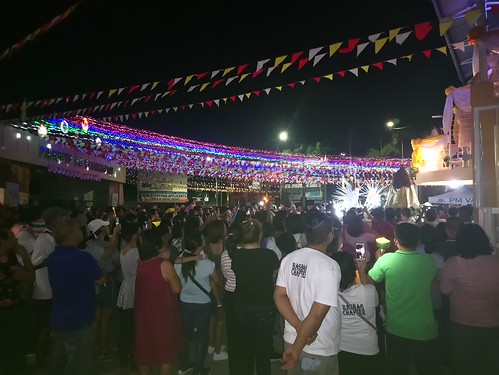 The construction commenced a bit slower phase due to lack of funds and relying on private contributions coming from the parishioners. 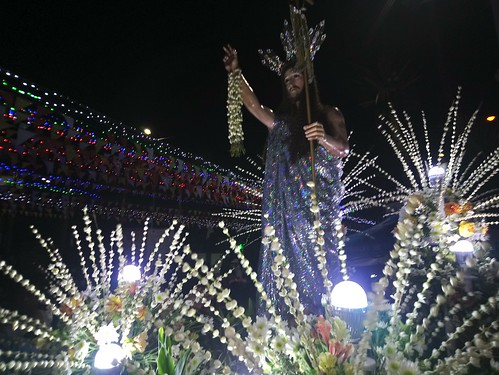 statue of the risen Christ

The first church was completed in 1983 in modern style architecture with its belfry built on the center. The establishment of the Pagkabuhay Parochial School in 1983, which would eventually evolve into the Resurrection Catholic School in 1998. 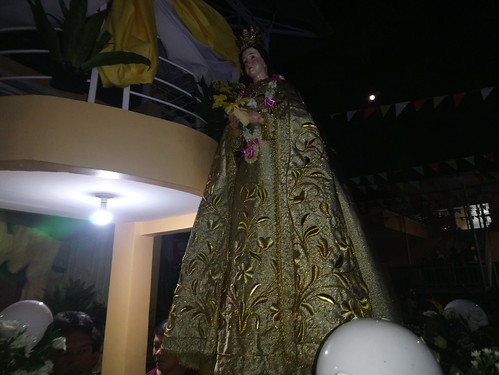 The first fiesta was celebrated on Easter of 1979. This year’s marked the 40th anniversary of the parish. The celebration started with a vigil then followed by the traditional “salubong” rite between blessed virgin mary in black veil and statue of the risen Christ. 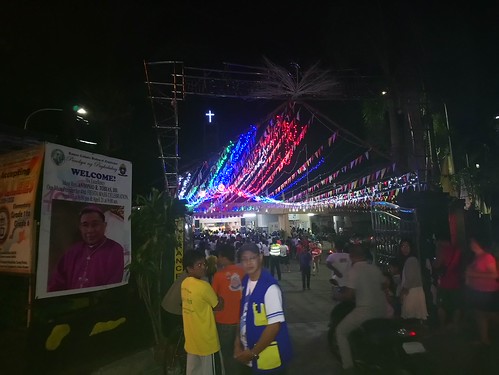 The program also included children singing on top of the grotto and showering rose petals on the images. 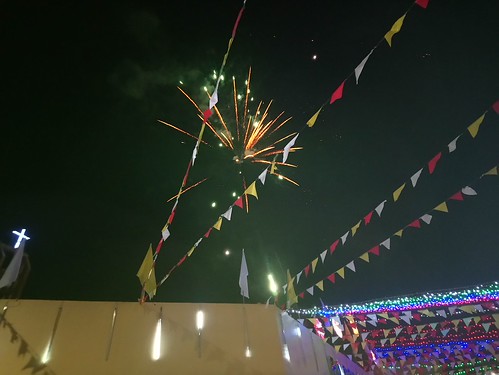 Colorful fireworks and firecracker display is never complete at the fiesta and easter festivities. 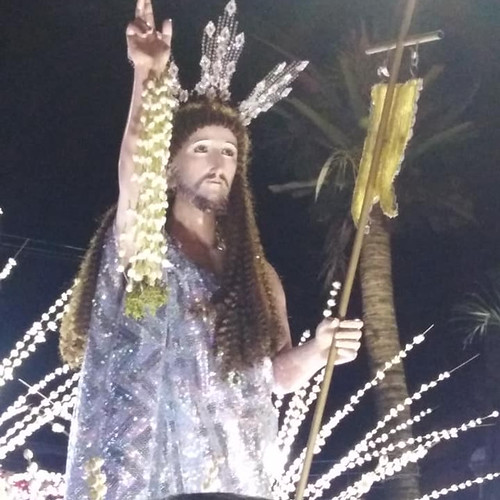 Before the elevation of Christ the King of the Universe parish in Kingspoint subdivision. Priests from Parokya ng Pagkabuhay, San Bartolome would celebrate mass within Kingspoint,San Pedro IX and Goodwill Homes 1 chapels before the establishment of a separate parish. 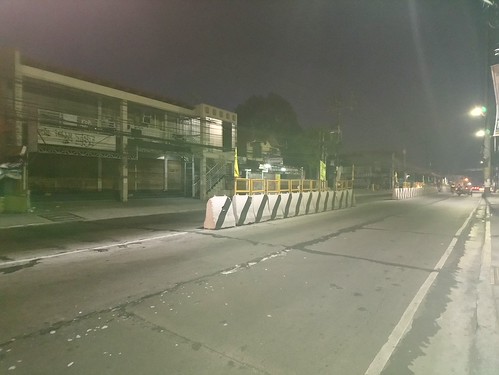 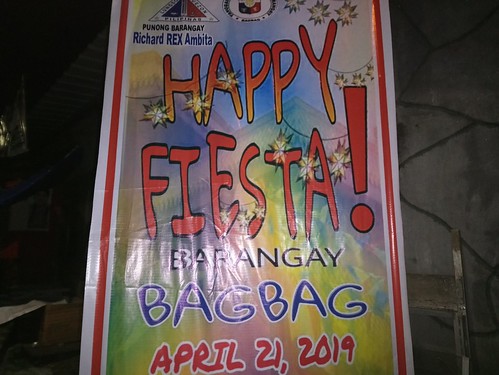 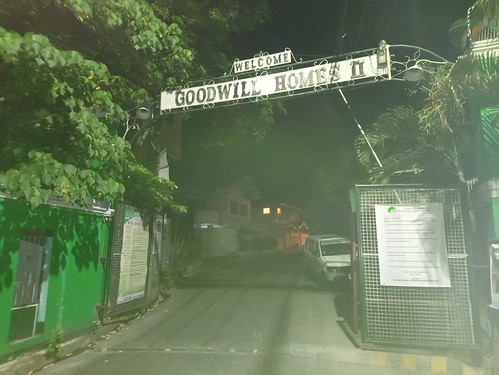 The author was invited by a friend living in Goodwill Homes 2 to experience the annual fiesta. Some of the houses even prepared a hearty lunch which celebrates both fiesta and Easter. 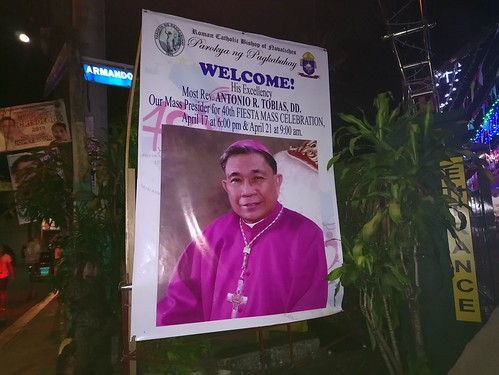 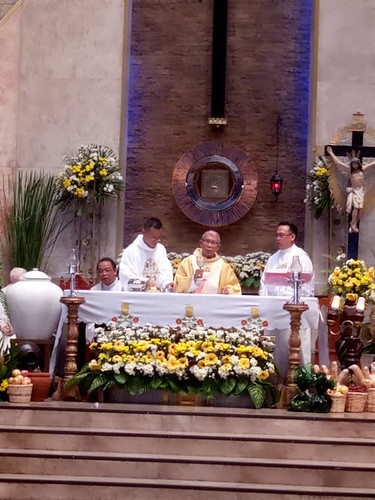 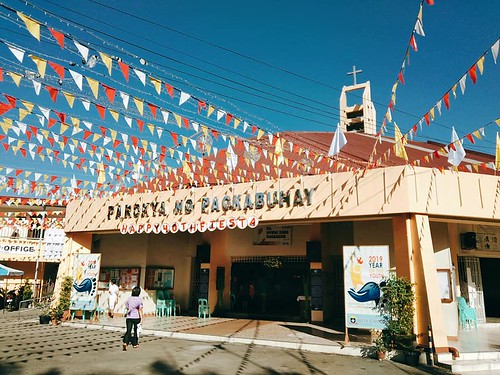 My friend invited me for a breakfast at their house and took sometime walking around the  place. We also ate at the nearby Nak’s Sarap Buffet restaurant in nearby Barangay Talipapa by lunchtime.

Happy Easter and Fiesta to all residents of Parokya ng Pagkabuhay and Barangay Bagbag in Novaliches, Quezon City !