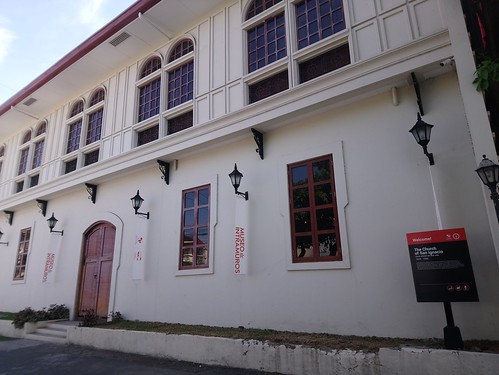 The museum is managed by the Intramuros Administration (IA), which is an attached agency of the Department of Tourism (DOT), Museo de Intramuros is located in two important reconstructions inside the walled city. the San Ignacio Church and Convent and the Mission House of the Society of Jesus. 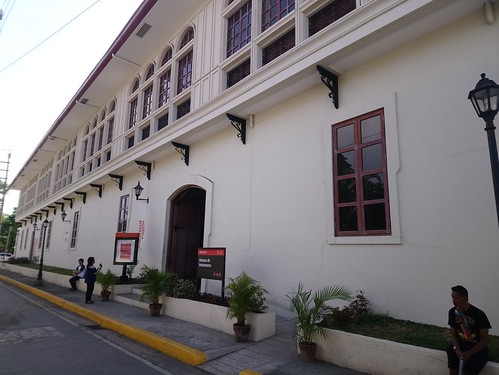 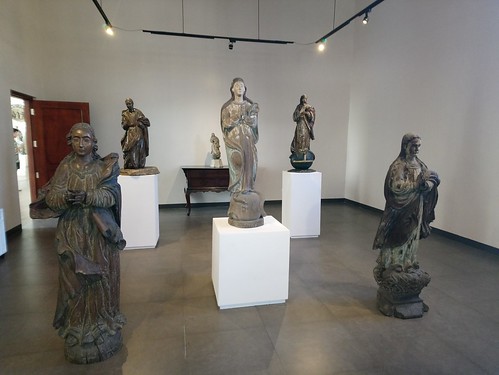 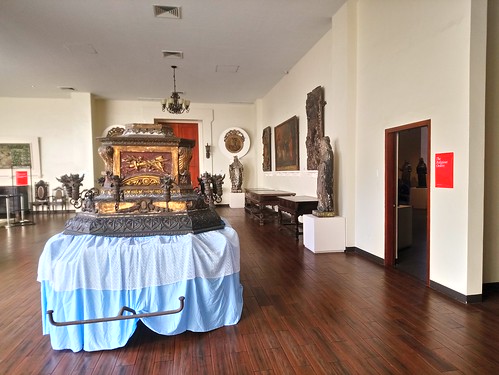 Museo de Intramuros have six sections or galleries : the Immaculate Conception, the Religious Order, the Patronato Real and establishments of Parishes, Religious Colonial Paintings, the establishment of parish and sacred vessels, and The Indio Response. Throughout these sections, you will be able to find different kinds of artwork, including paintings, sculptures, and antique items from hundreds of years ago. 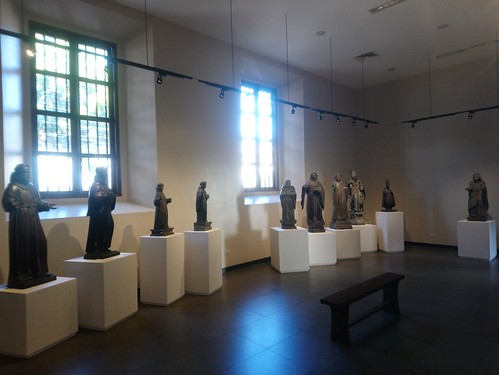 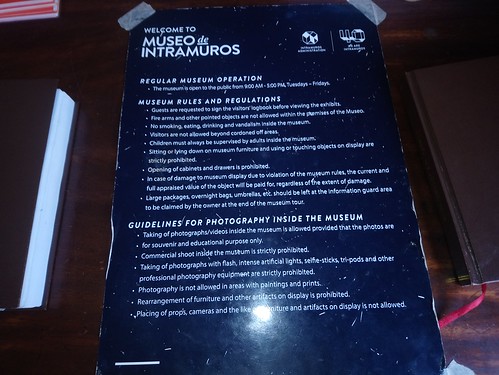 The public is also advise not to sit and touch the statues within the exhibit area. Observe silence and proper guidelines. 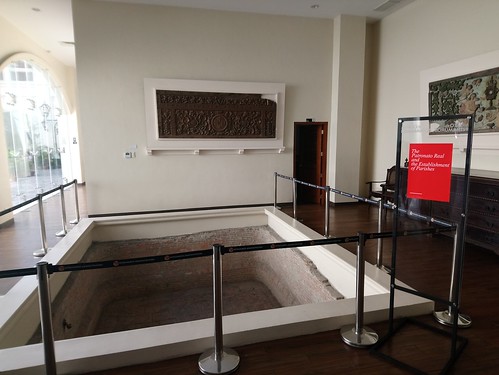 Patronato Real and Establishment of Parishes 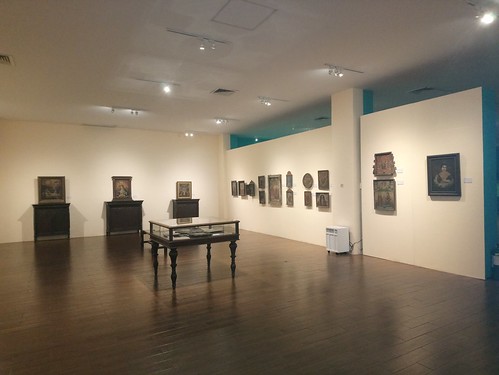 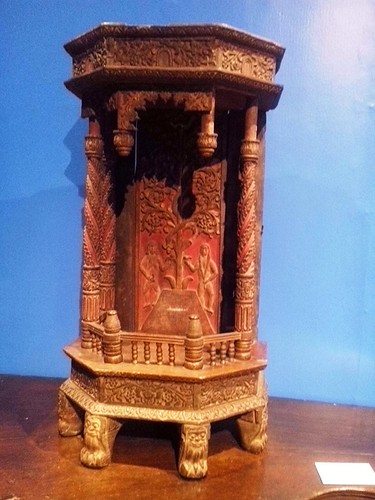 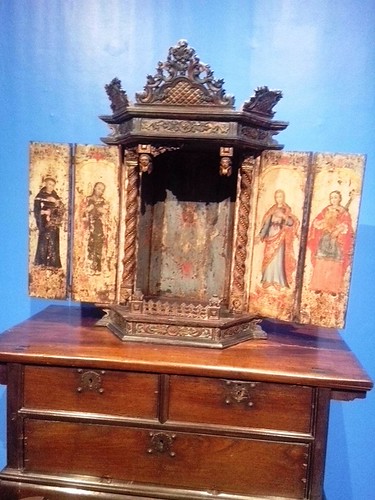 urna with 4 saint painted on sides 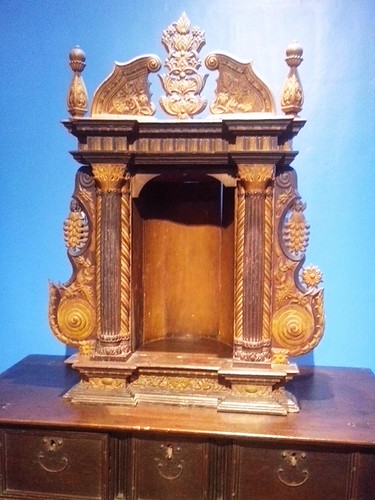 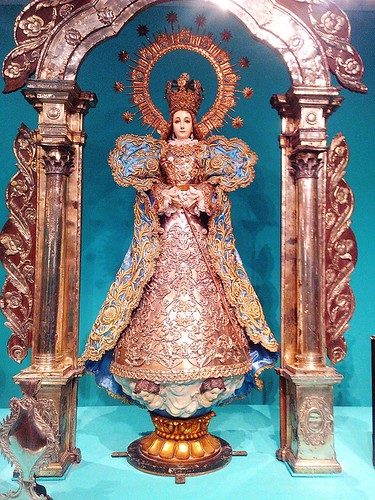 This statue is one of the crown jewels of the Intramuros administration. The statue is taken out during the annual marian procession. 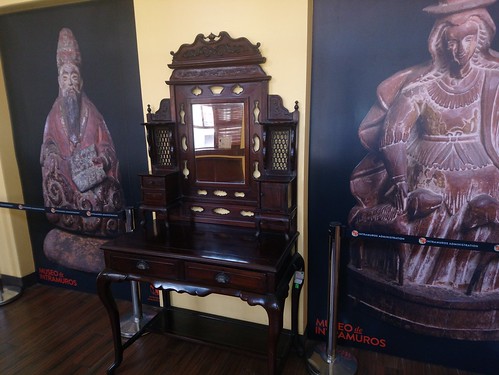 The museum has over 7,500 pieces which were accumulated for 40 years from different parts of the country. 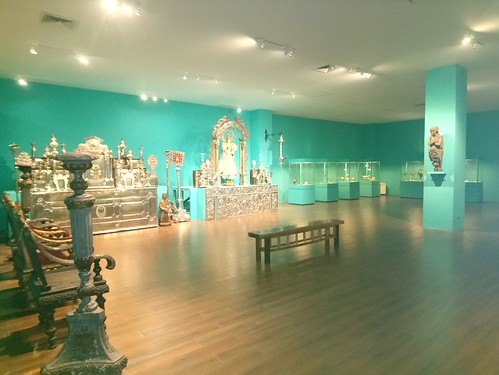 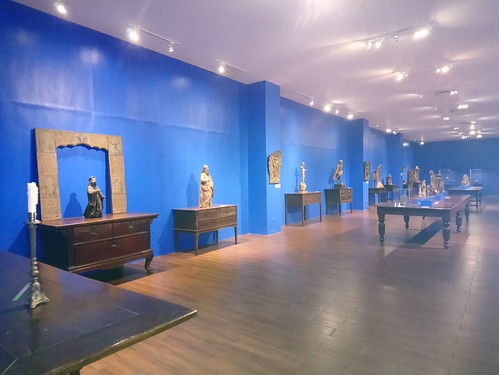 The Museo de Intramuros is located in the reconstructions of San Ignacio Church and the Mission House of the Society of Jesus in Intramuros. 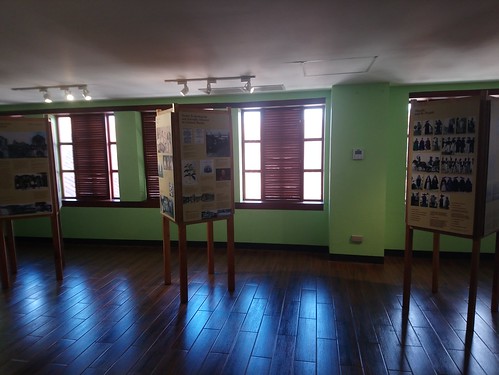 gallery an timeline of intramuros 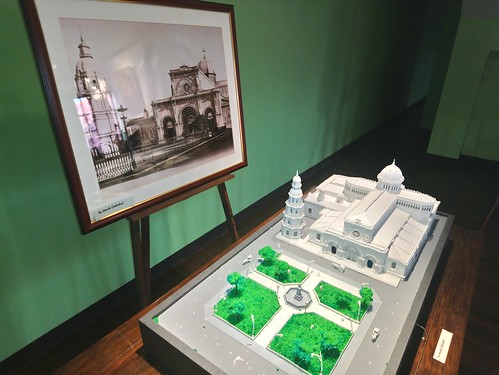 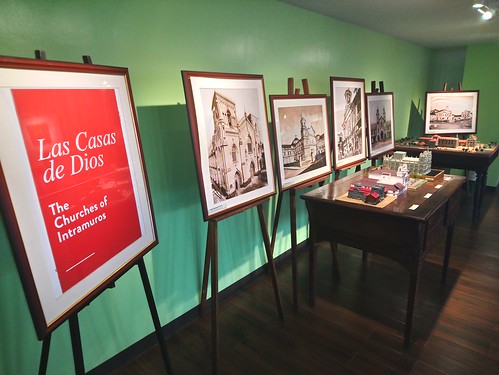 It officially opened last week and the entrance is currently free (and will be free for the first six months).