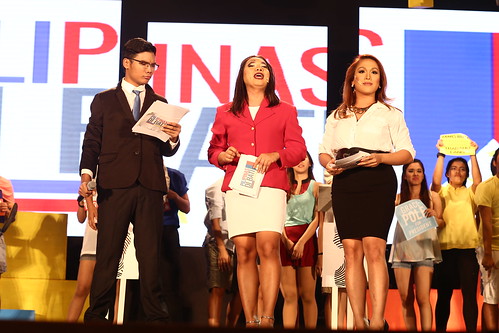 Live AIDS (Ang Istoryang Dinebelop ng SAMASKOM ) or Acts, Improvisations, Dances and Songs, is an annual musical-comedy series mounted by UP SAMASKOM. What started as a mere applicants’ batch project back in 1983 has grown into one of the most awaited events in the entire Diliman community.

G na G had a lot of meanings. It can be Gigil na Gigil, Great na Great or Ganda na Ganda at 33. 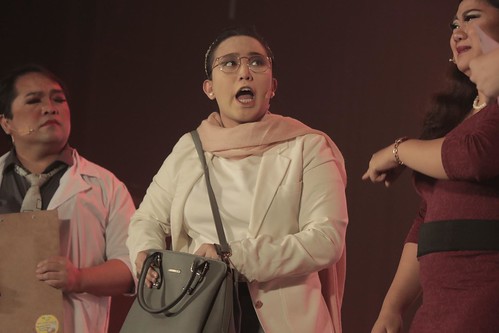 With each successive installment, the team behind Live AIDS continues to step up its game, and raise the bar both in terms of audience size, and on how sharp and relatable, yet satirical and enjoyable Philippine comedy can be. 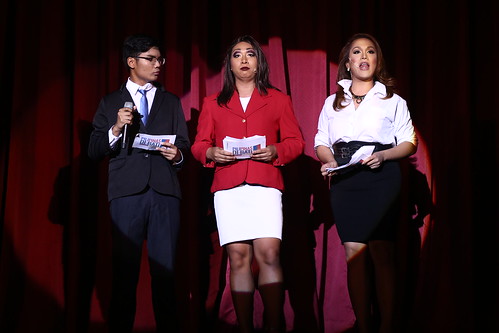 Now on its 33rd year, the longest-running comedy variety show in the Philippines is set for its funniest, most endearing, and most memorable installment yet! Taking place on June, 21, 22, and 23 of 2019, Live AIDS: G na G sa 33 is sure to give every audience member their time’s worth within the first couple of acts alone! 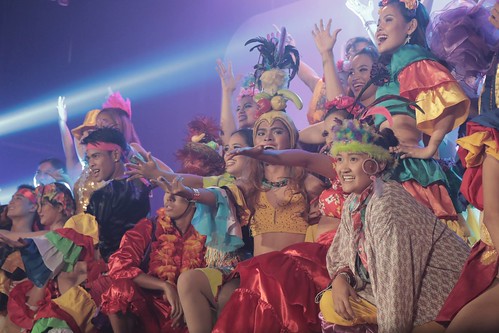 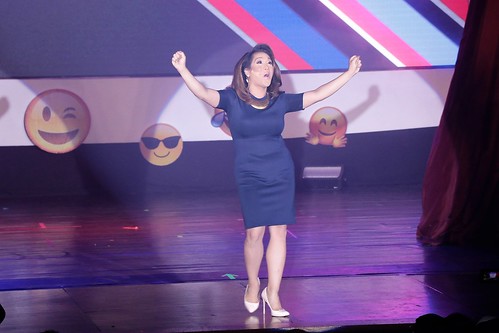 Live AIDS has continually garnered fanatics and avid viewers who have regularly flocked to the show over the course of three decades of production. These include big names such as Vice Ganda, Bianca Gonzales, Ricky Lee, Lani Misalucha, Icy Mendoza, John Lapus, Rajo Laurel, BJ Pascual, and Tim Yap. 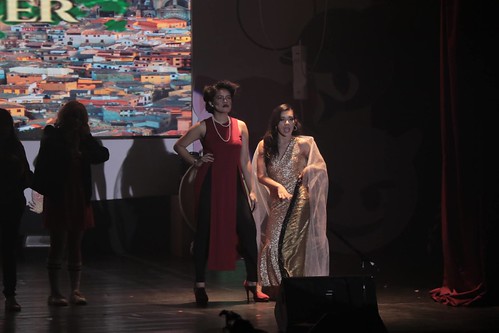 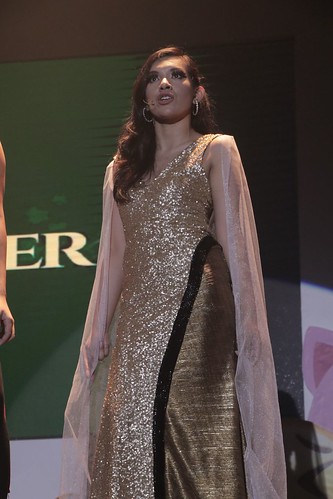 The 33rd edition of Live AIDS will be quarterbacked by Director Deo Divinagracia. A bona fide veteran of the show both in terms of performance and production. He looks to incorporate both classic and modern methods of direction, stage production, and writing in order to create an even bigger explosion of social commentary and parody combined. 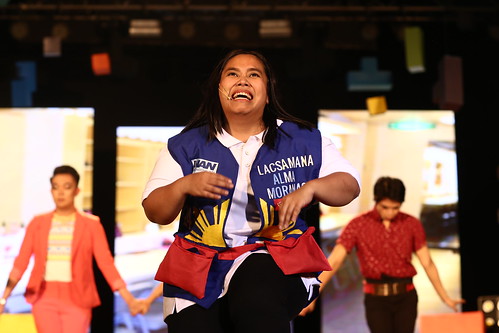 Mounting this show yearly comes at the cost of blood, sweat, and tears from the members. Director Divinagracia stated that, “The biggest challenge in directing and staging a LIVE AIDS production is staying relevant and meaningful while delivering the laughs that our loyal viewers are always expecting. 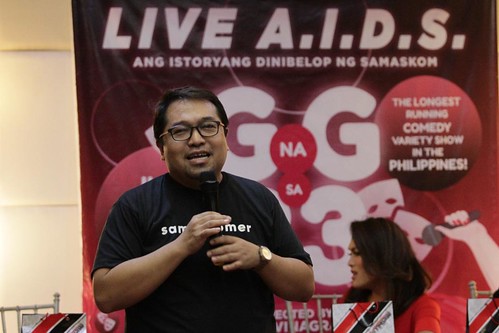 Logistically, gathering students and alumni who have different priorities, interests, sensibilities, and schedules is also a huge challenge for a director.” 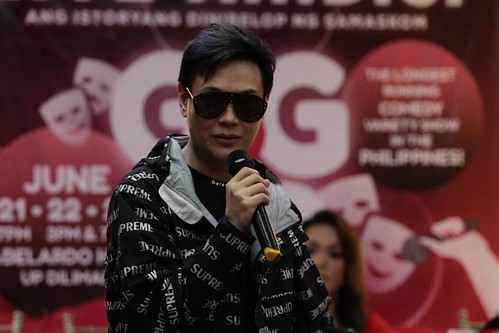 Promising to be nothing less than the most fun and memorable nights of your life, LIVE AIDS: G na G sa 33 is an event not to be missed!