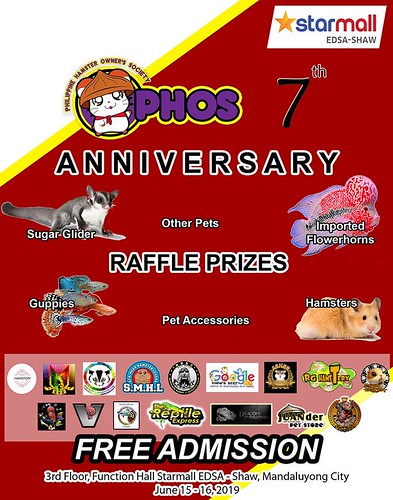 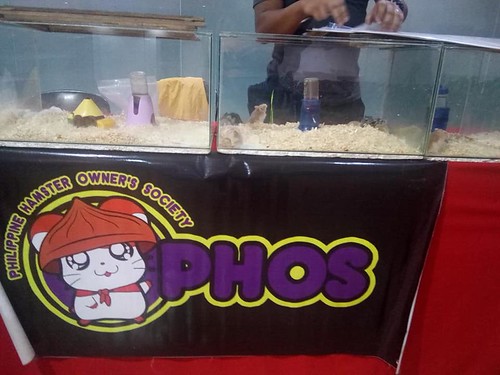 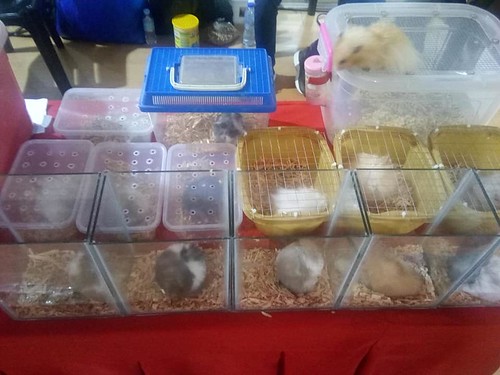 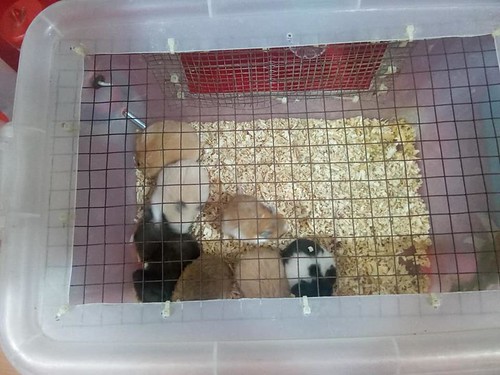 There were raffles and swap meet among members of the society and  is open to the general public.

My friend Achilles went there at the show yesterday also saw some gerbils on display and pet supplies for sale. 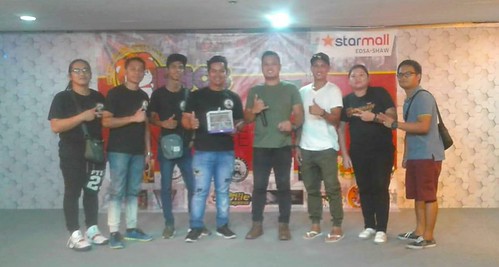 At the end of the two-day exhibit and bazaar, Olongapo Rabbit and Rodents Club won “Best Hamster Group ” and ” Best Hamster Display“.