1.) Oldest Liquor Distillery in the country –Destileria Limtuaco takes pride of having established in 1852 or 167 years ago. 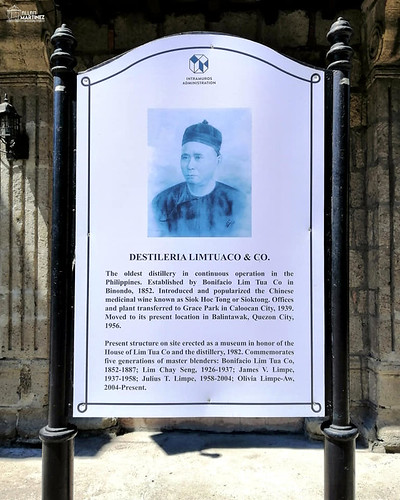 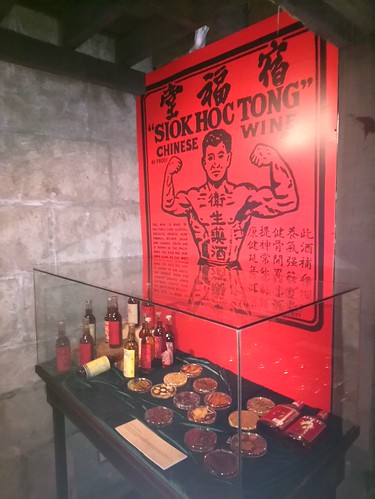 Sioktong -one of the well-known liquor 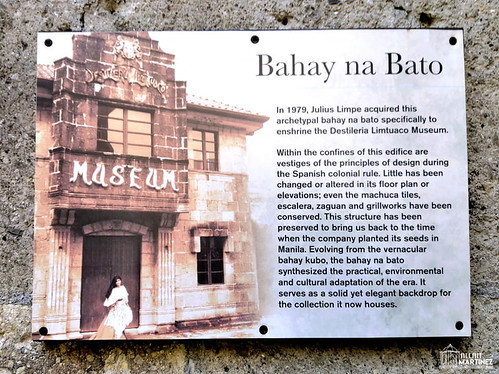 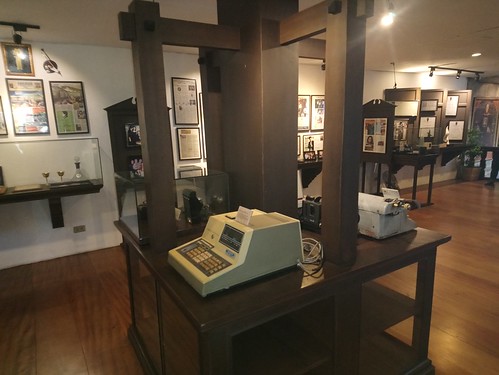 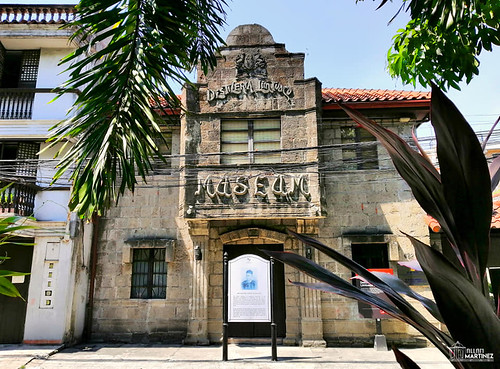 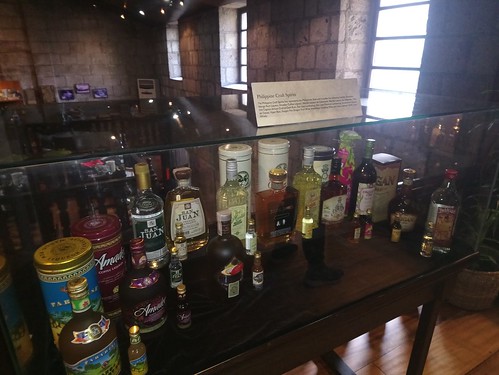 4.) Internationally Awarded – The company garnered several international awards and accolades. The company was accredited by TUV as an ISO certified production plant. 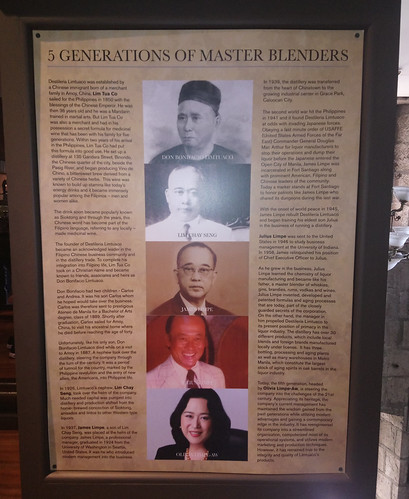 5.) 5 Generations of Masters Blenders – The company takes pride of having 5 generation of master blenders. The company is under the leadership of Mrs. Olivia Limpe-Aw. 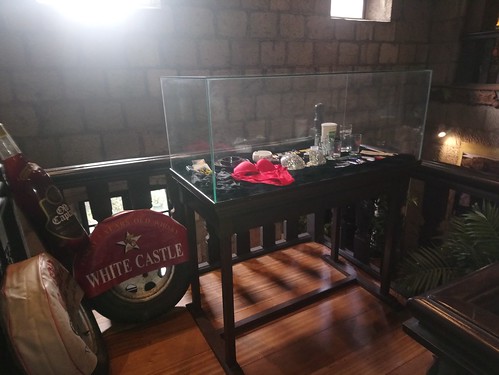 red bikinis, swiss knife, caps and mugs are among the collectible item on display

6.) White Castle and Company logo – the logo of the famous brand was a product of a dream and the company logo was also designed by Mr. Julius Limpe. While sleeping, he dreamt of a woman in a red bikini, riding a white horse with a white castle in the background, and the rest was history. 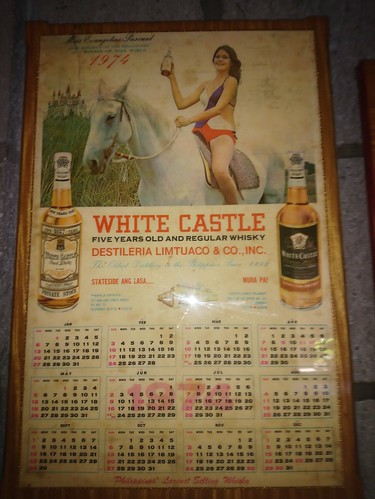 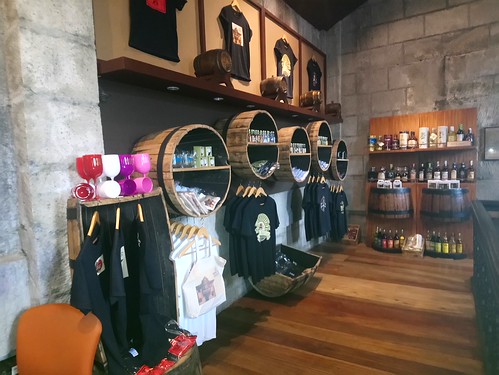 8.) Products– One can buy different kinds of products and merchandise when one visits the museum. A lot of their ingredients are locally sourced and proudly Philippine made. These are also exported in several countries. 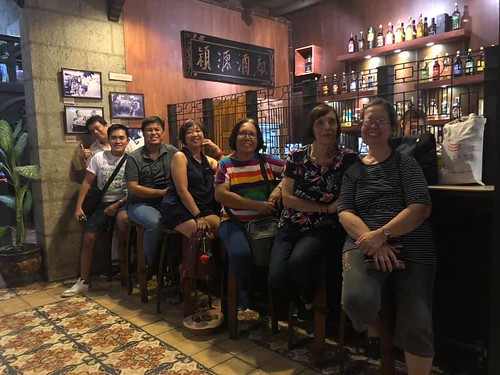 Note: A visit to Intramuros is incomplete without a visit to this museum. 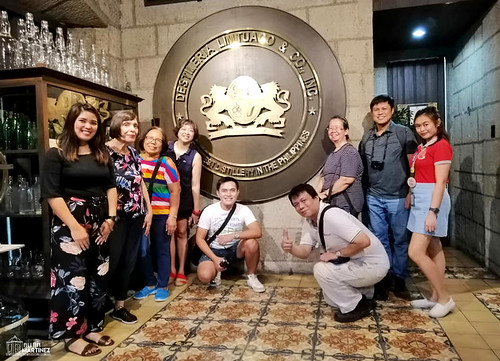 Note: “Special Thanks” to Ms. Mary Ann G. Roque, Ms. Gene Policarpio and Ms. MJ for the accommodation extended to the group )

Entrance Fees: Students and Senior Citizens with valid Id’s – Php 50.00 ( must be at least 18 years-old to avail of liquor tasting) 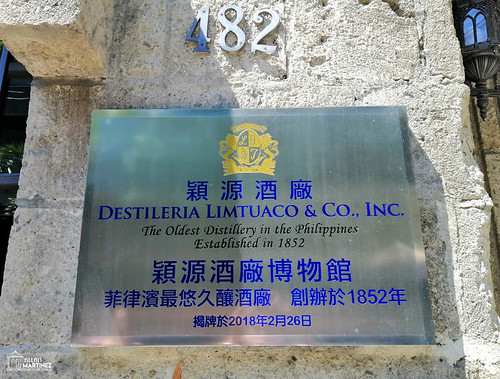