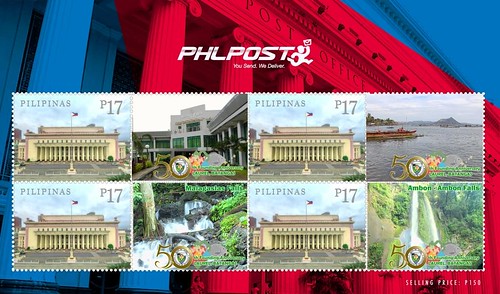 Laurel was formerly known as Barrio Bayuyungan (“Bayong”) which means a native bag made from the leaves of buri palm.

PHLPost said the personalized stamps feature the beautiful sceneries, historical structures and places of the town of Laurel.