A visit to the recent Toy Convention 2019, One cannot resists buying die-cast toy cars, stickers, toy figurine, posters, pins, manga, comics and other items which are collectibles.  Some of these items remind us of our childhood days.

20 Toys and Memorabilia Hauls at the Toy Convention 2019 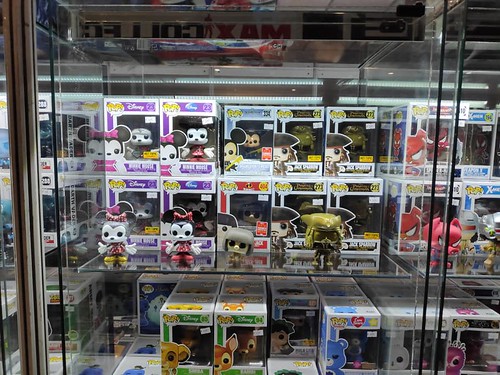 20.) Disney and Funko Pop figurines– One of the most popular creators and innovators of licensed pop culture products. Among the items includes Jollibee, Darna and Spider man. 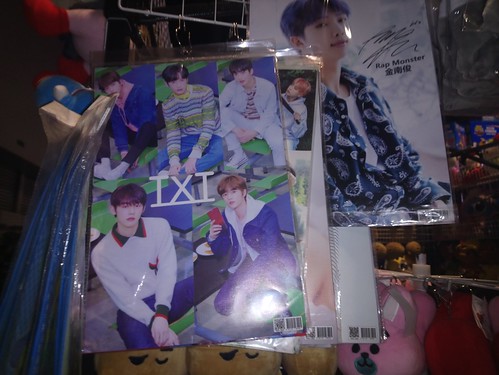 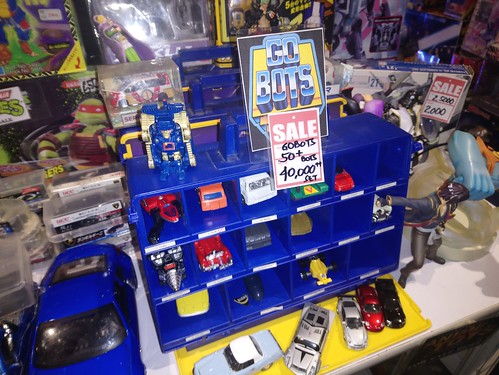 18.) Go Bots– These are popular cars initially manufactured by Tonka which can transform into robots. The incomplete set of about 50 sets sells for only Php 40,000! 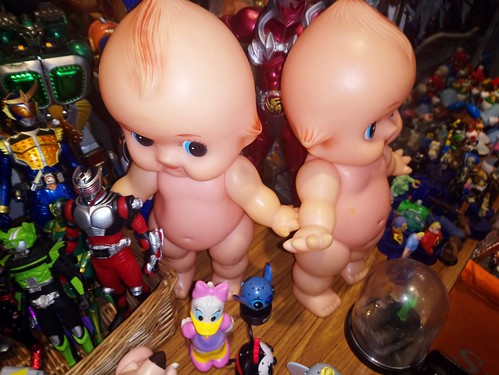 17.) Kewpie dolls– is a brand of dolls and figurines that were conceived as comic strip characters by cartoonist Rose O’Neill. At the recent Retrocon 2019, these toys were popular items sold. 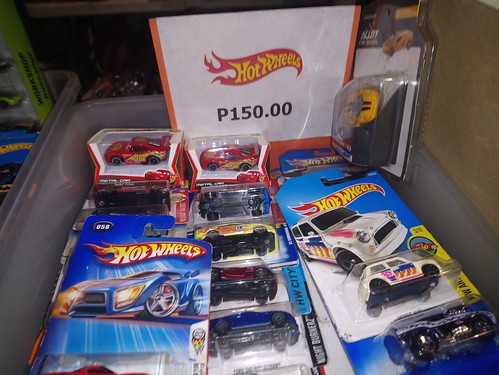 16.) Hot Wheel die cast toys– One of the most popular toys for sale at the convention. Some mint condition sells an average of between Php 120 to Php 250. 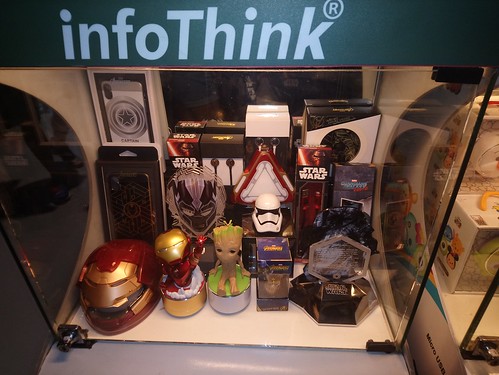 15.) Cartoon Power Bank – Solid Business  takes  prides itself as the leading provider of office and banking equipment in the Philippines. The company is located at 303, 3rd floor Singson building, Plaza Moraga at the foot of Jones bridge in Manila. 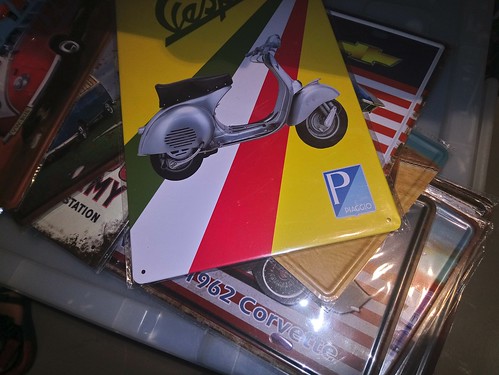 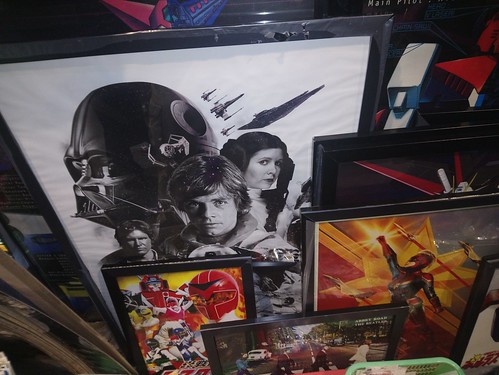 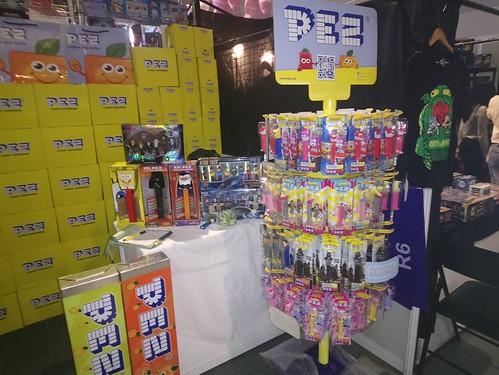 12.) PEZ Toys– The name PEZ is an abbreviation of PfeffErminZ (German for peppermint). It is the brand name of an Austrian candy  which was first manufactured in 1927 and associated manual candy dispensers.Toy character head dispensers were introduced in 1955, after the candy was introduced in the United States. 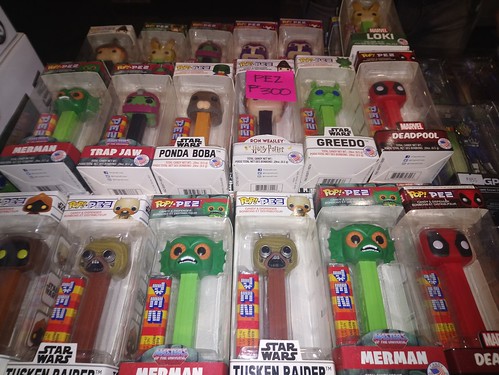 Colorful cartoon characters, anime characters. There is a local collecting community which specializes in these items. 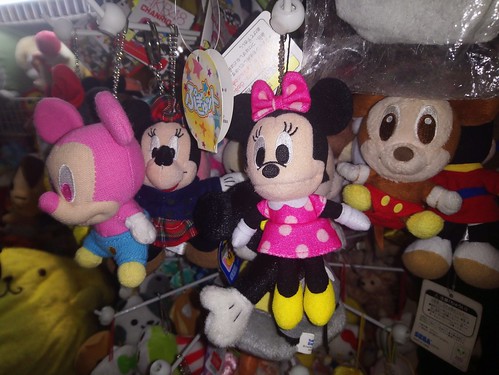 11.) Mickey and Minnie Mouse – Popular Disney character toys in which several merchandise items are made. One of the most popular are stuffed toys. 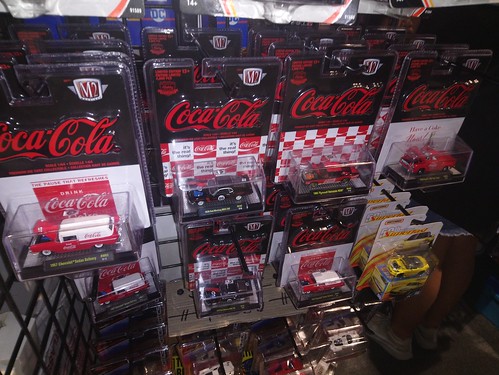 10.) Coca-Cola die-cast toys– The soft drink brand is popular worldwide and some of the popular items made are die-cast toys, trucks, polar bear and commemorative bottles. There are several local collecting clubs which specialize this kind of theme. 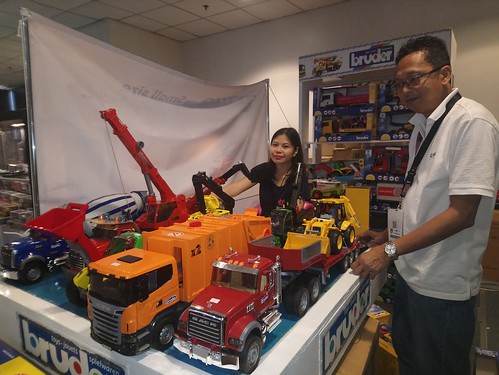 9.) Bruder Trucks–  The are available in reputable department stores, toy shops and everywhere where toys can be bought. This includes agriculture machinery, emergency, commercial ones. 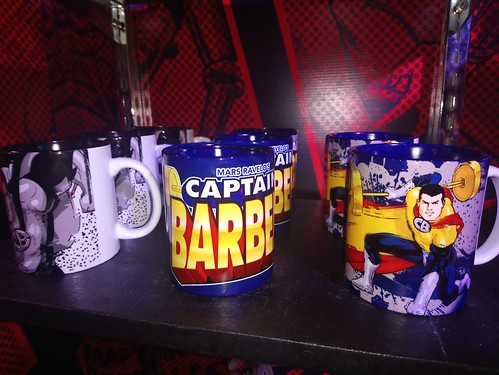 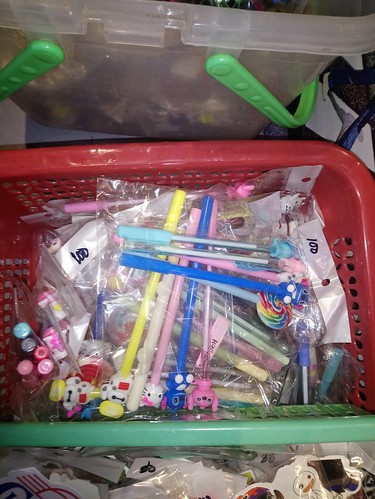 7.) Ballpen– This is one of the most affordable items at the toy convention. 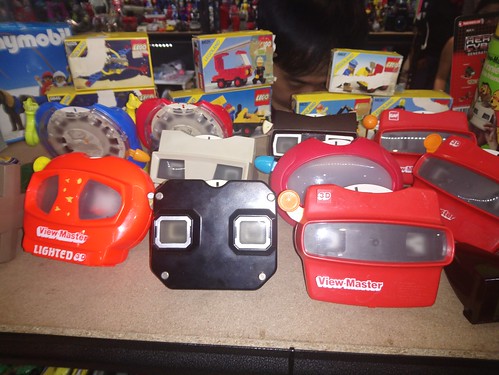 6.) Viewmaster– This is the trademark name of a line of special-format stereoscopes . This was first introduced in the 1939 but the popularity of these became apparent in the 1960’s to the mid-1990’s. 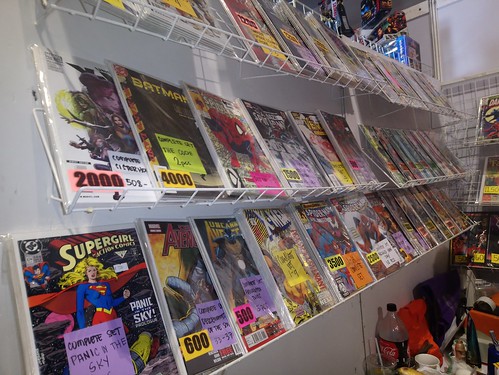 5.) Comics– Local and international comic were popular items for sale and MUST buy at the convention. There were several comic book authors and illustrators that are present during the event. 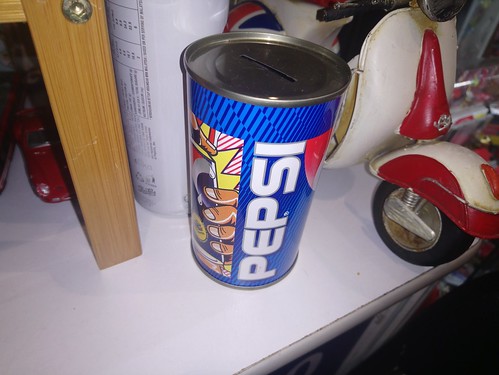 4.) Pepsi can and products – Pepsi is an international beverage company. The company seldom manufacture collectible items even during the height of its popularity. Some collectors would hunt for these trademarks. 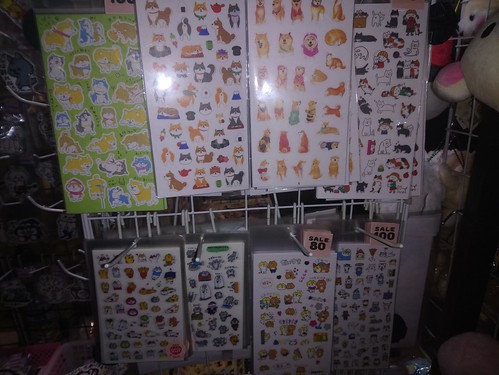 3.) Stickers– This come in many different kinds from collectible Voltes V stickers, anime , cartoon and self made ones. Buying stickers at the convention is very popular and affordable. 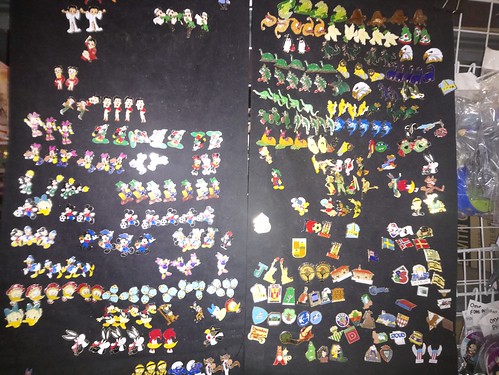 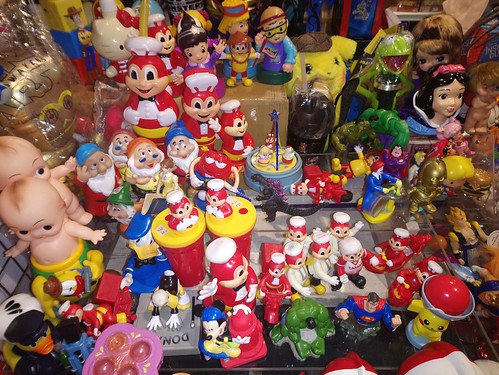 1.) Jollibee and other popular figurines- One of the most popular sold items. There are several FB group which specializes in these thematic toy collection.