Colorful street dancers participated by different school in Las Piñas ,agricultural products and items made from water hyacinth were showcased at the 14th Waterlily festival. 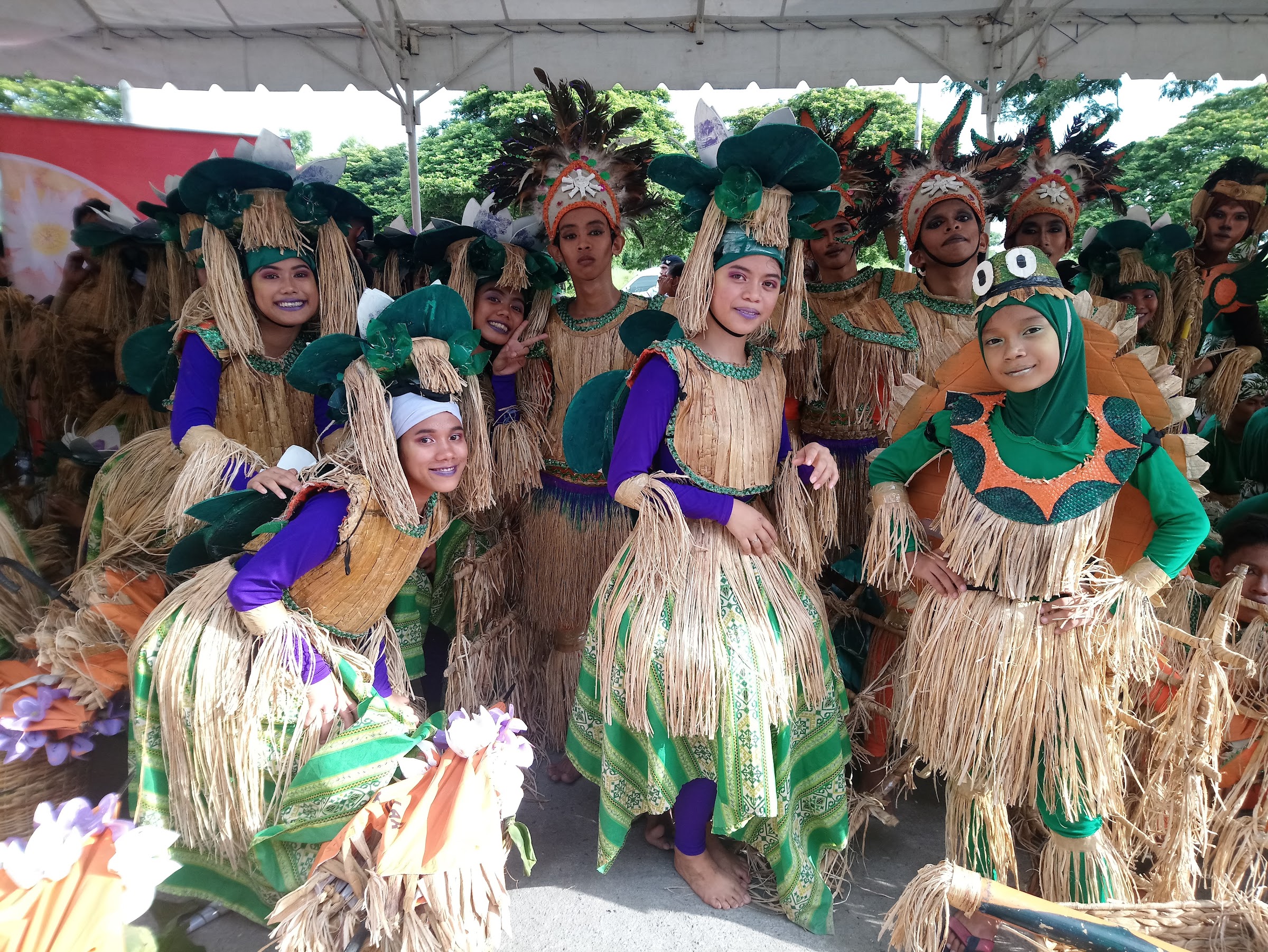 The festival was well-attended by thousands of residents of the city, guests and foreigners. Senator Cynthia Villar, who started the holding of the festivities in 2006, said the festival through the years, has served the purpose of being the show window for the city’s most talented performers and the most beautiful and creative people.

“We are very proud of this festival which we also hold to express our commitment for a lifestyle that is in harmony with nature and the environment, ” Villar said. 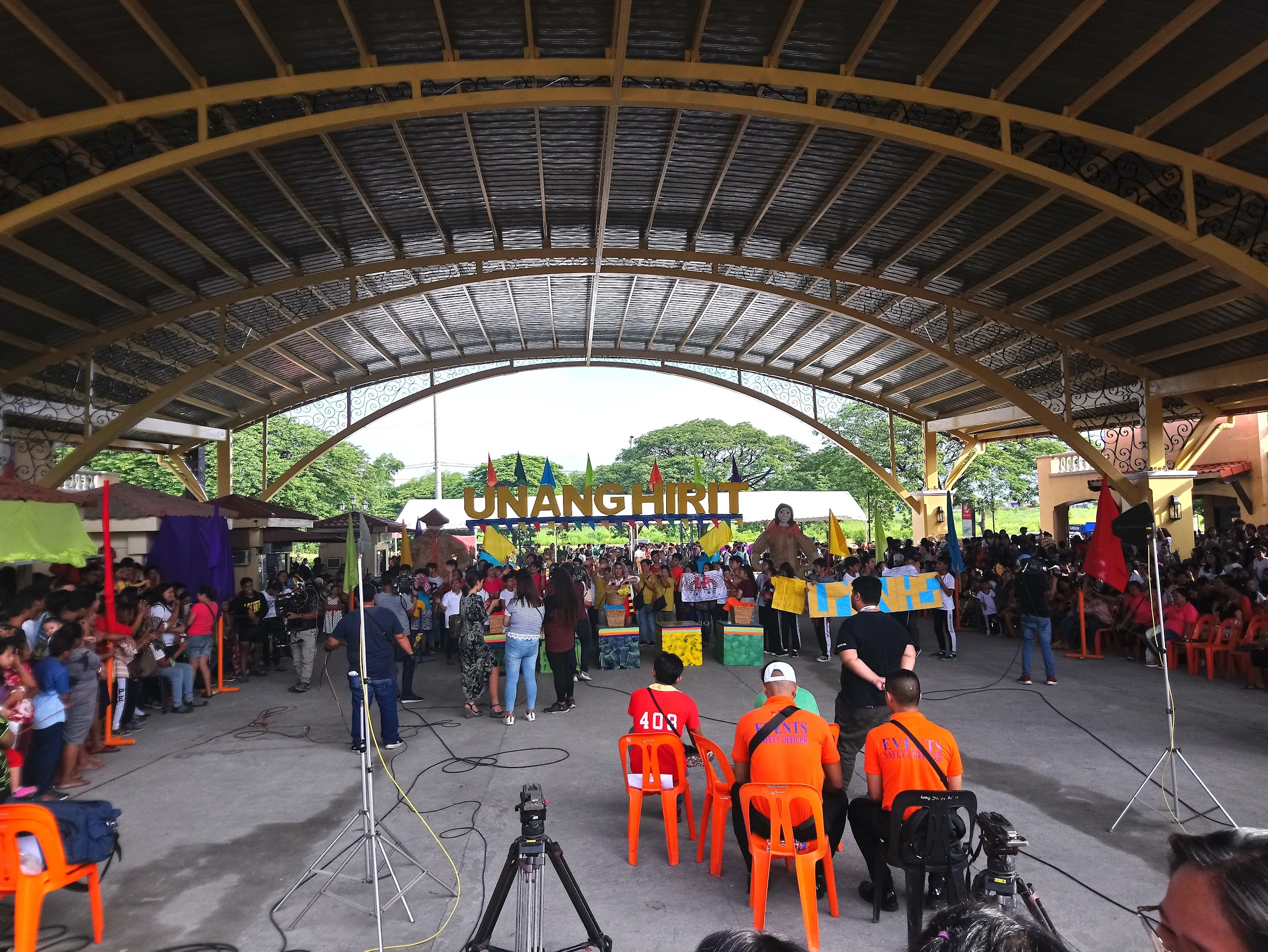 Unang Hirit of GMA channel 7 went to cover the festivities and dozens of media correspondents , bloggers and vloggers were present during the event.

different handicrafts made from water hyacinth

The yearly festivity is participated in by more than 2,000 attendees,tourists and spectators coming from nearby areas like Cavite, Parañaque, Metro Manila and as far as Tanay ( Rizal), Bulacan and Laguna provinces. 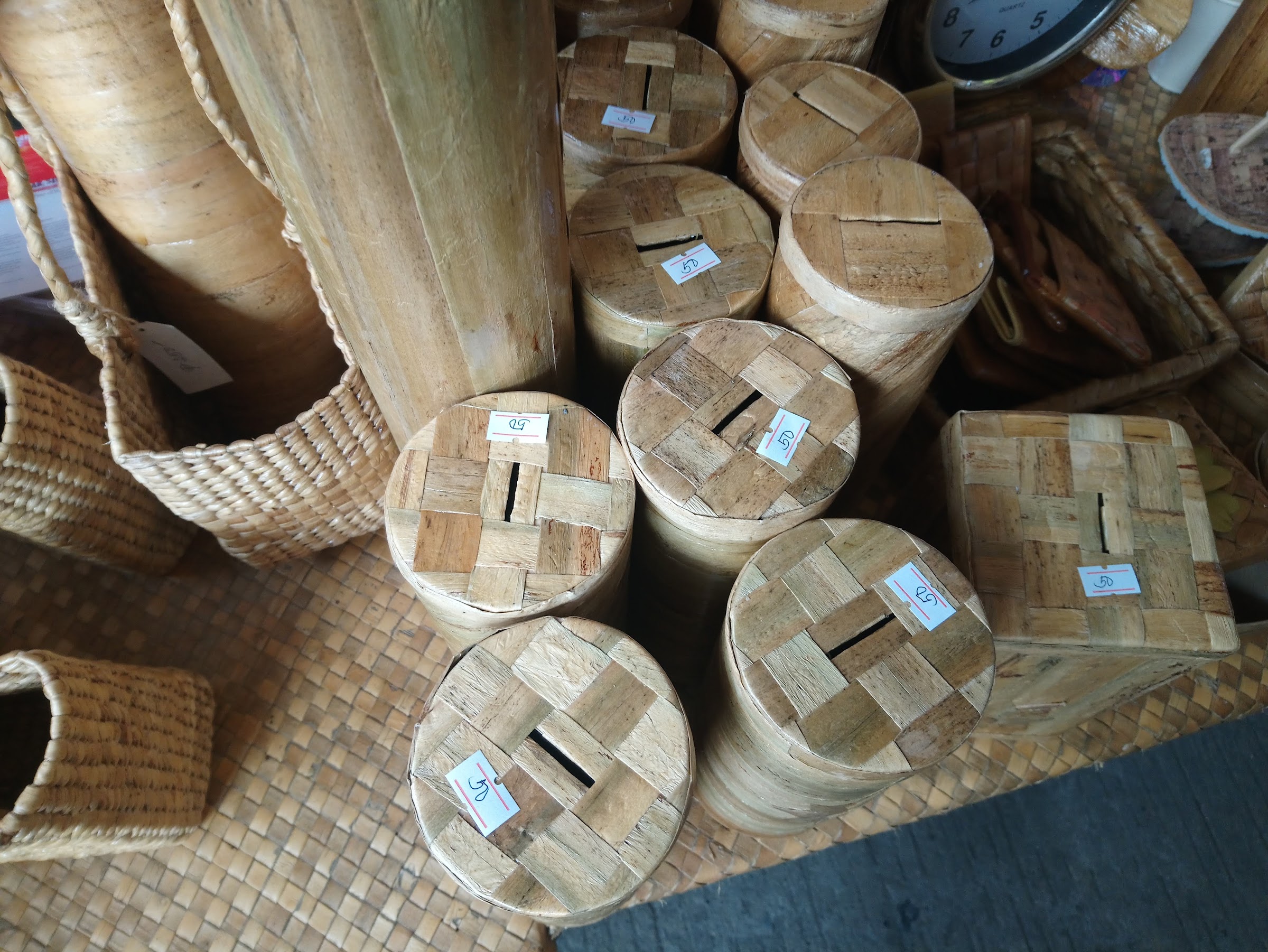 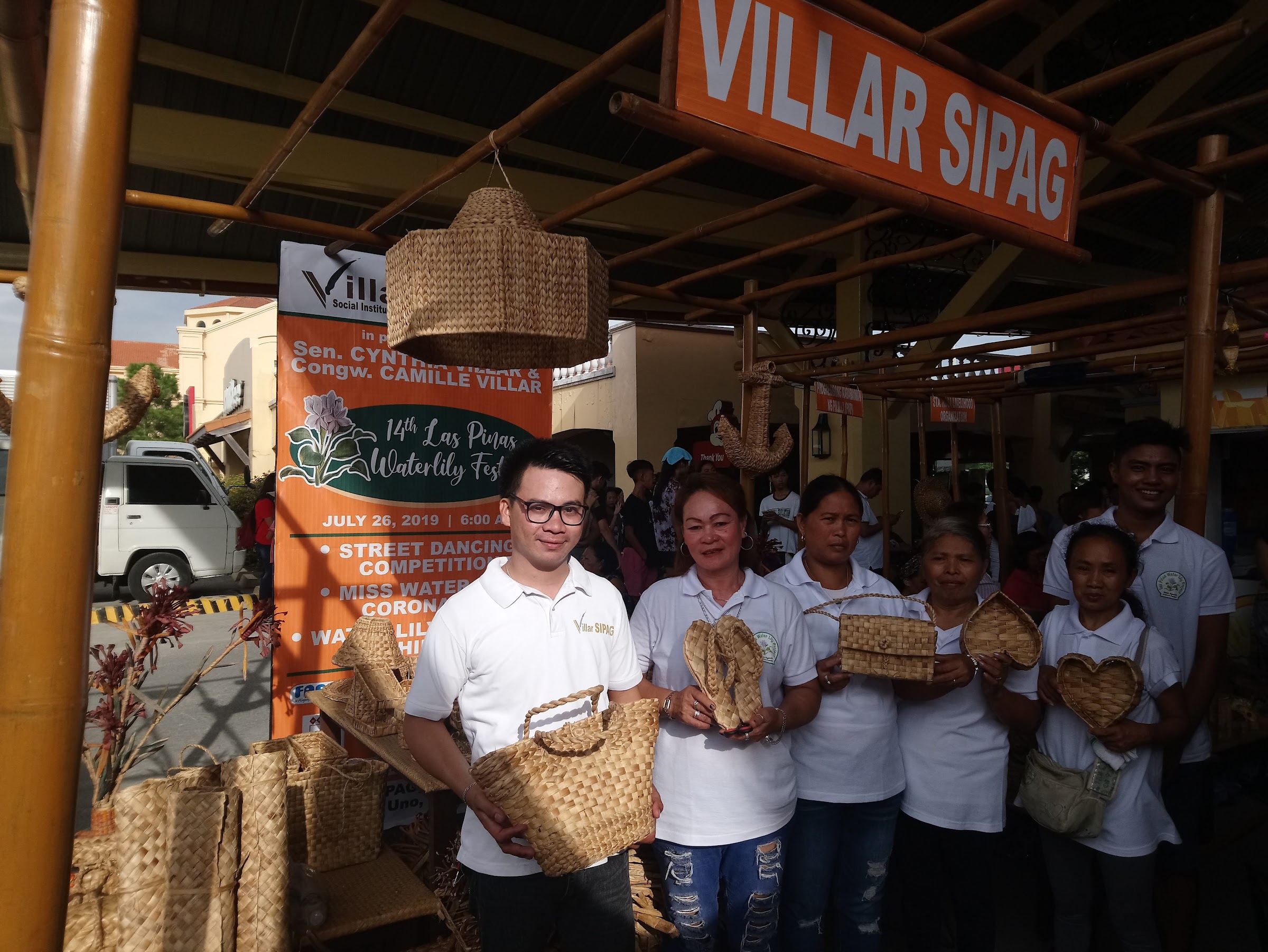 Although the water plant is popularly called waterlily . It is known as water hyacinth or ( Eichhornia crassipes ) which was introduced to the country during the Manila-Acapulco galleon trade in the mid-16th century. 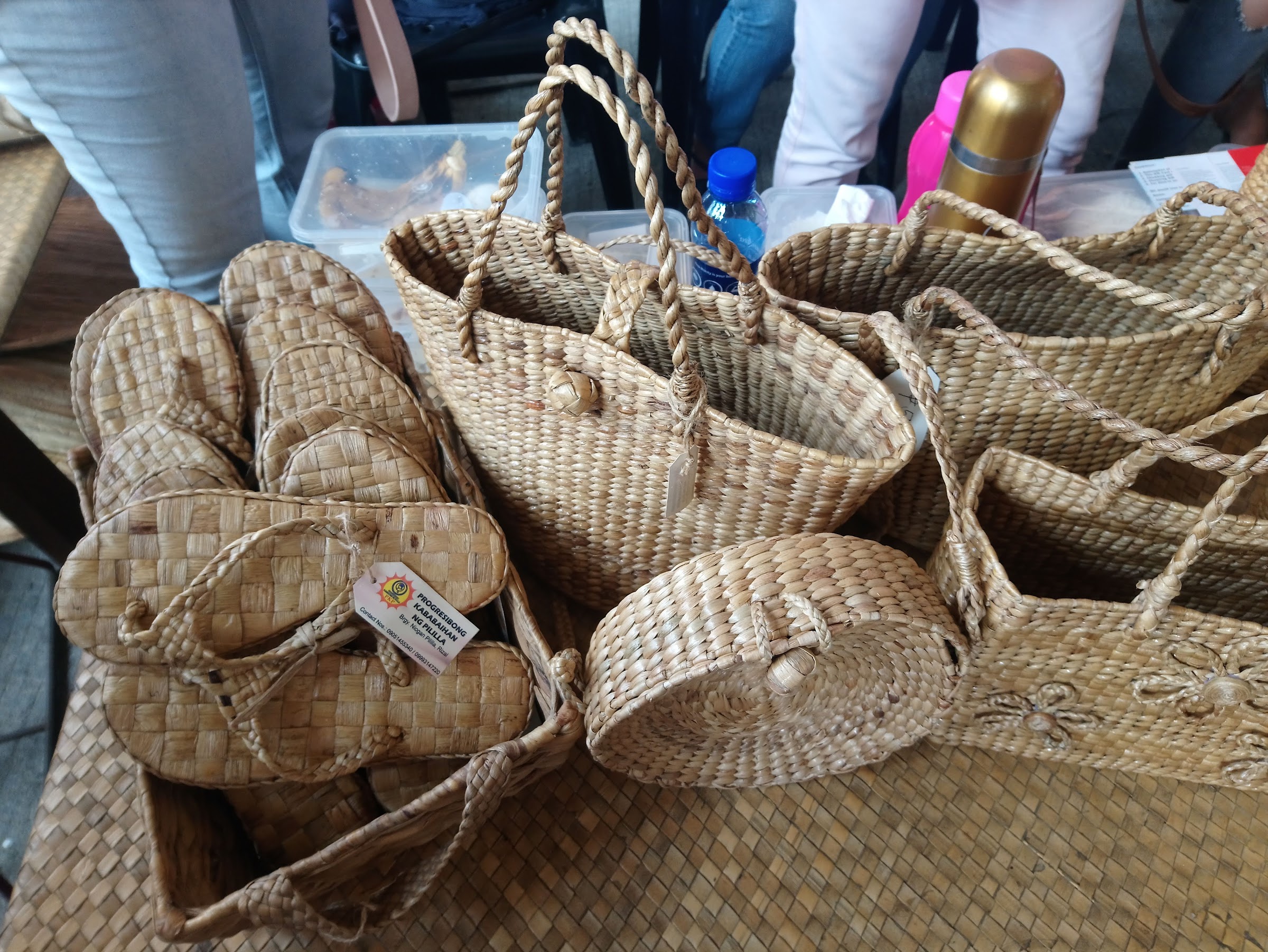 slippers, bags made from stalks of water hyacinth

The water hyacinth became naturalized in waterways and tend to clogged the system during rainy season. When floral foam was not yet popular, water hyacinth stalks are also used by florists for their floral wreath. 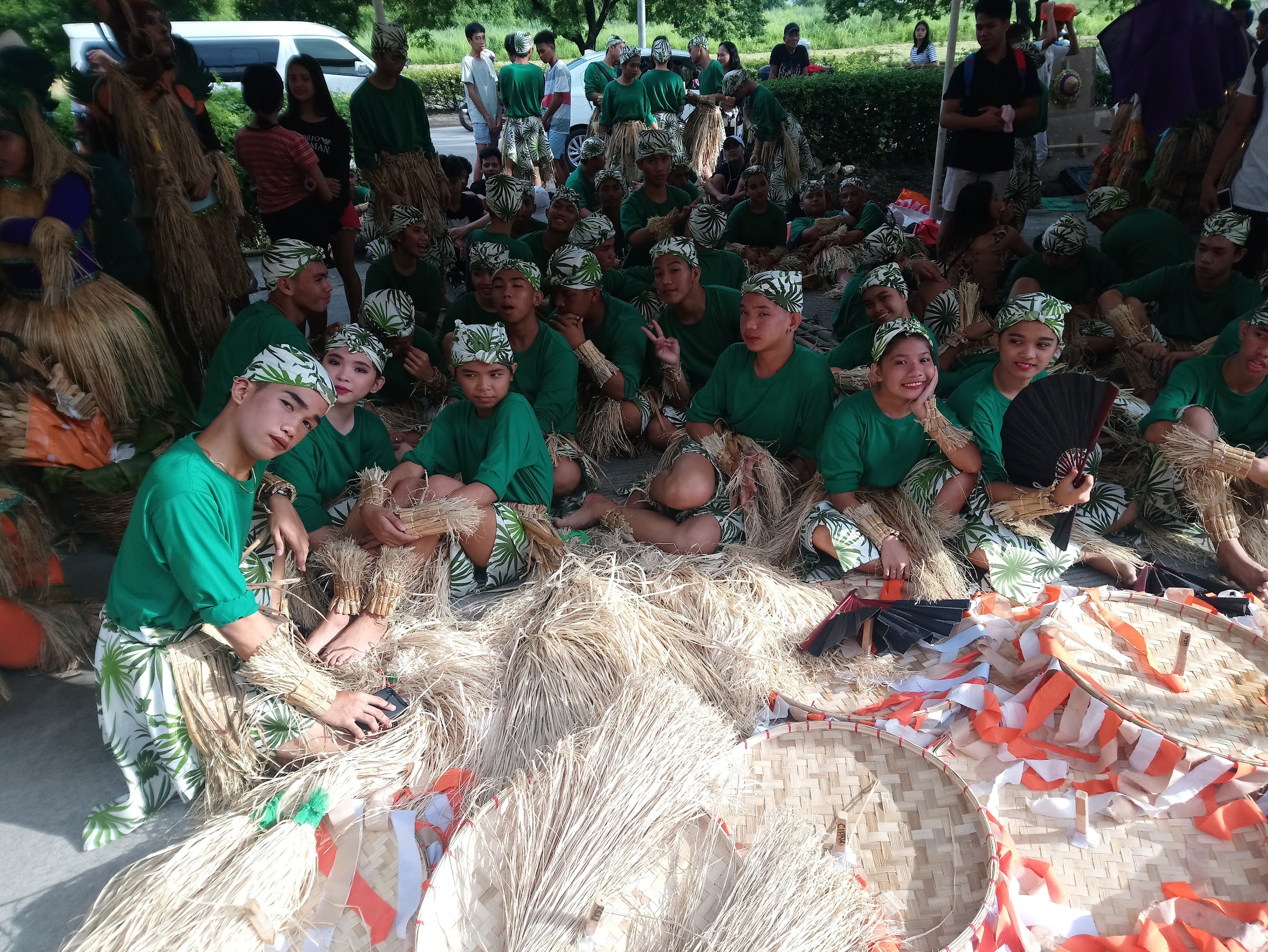 Inter-school street dancing competition was held from 6:00am to past 9:00 am. Groups composed of junior highschool students enrolled in the city competed for the following prizes : Champion :Php 50,000, First runner-up, Php 30,000 and Second runner-up for Php 20,000. Winners of the competition was judged according to their water hyacinth costume, props, choreography and technicality.

Mood was festive and people are anticipating next year’s 15th water lily festival 2020.