The group were hungry after an event at the Grand Hyatt hotel.  It was past 12:30 pm when we went to the Uptown mall within Bonifacio Global City or simply called (BCG) in Taguig. 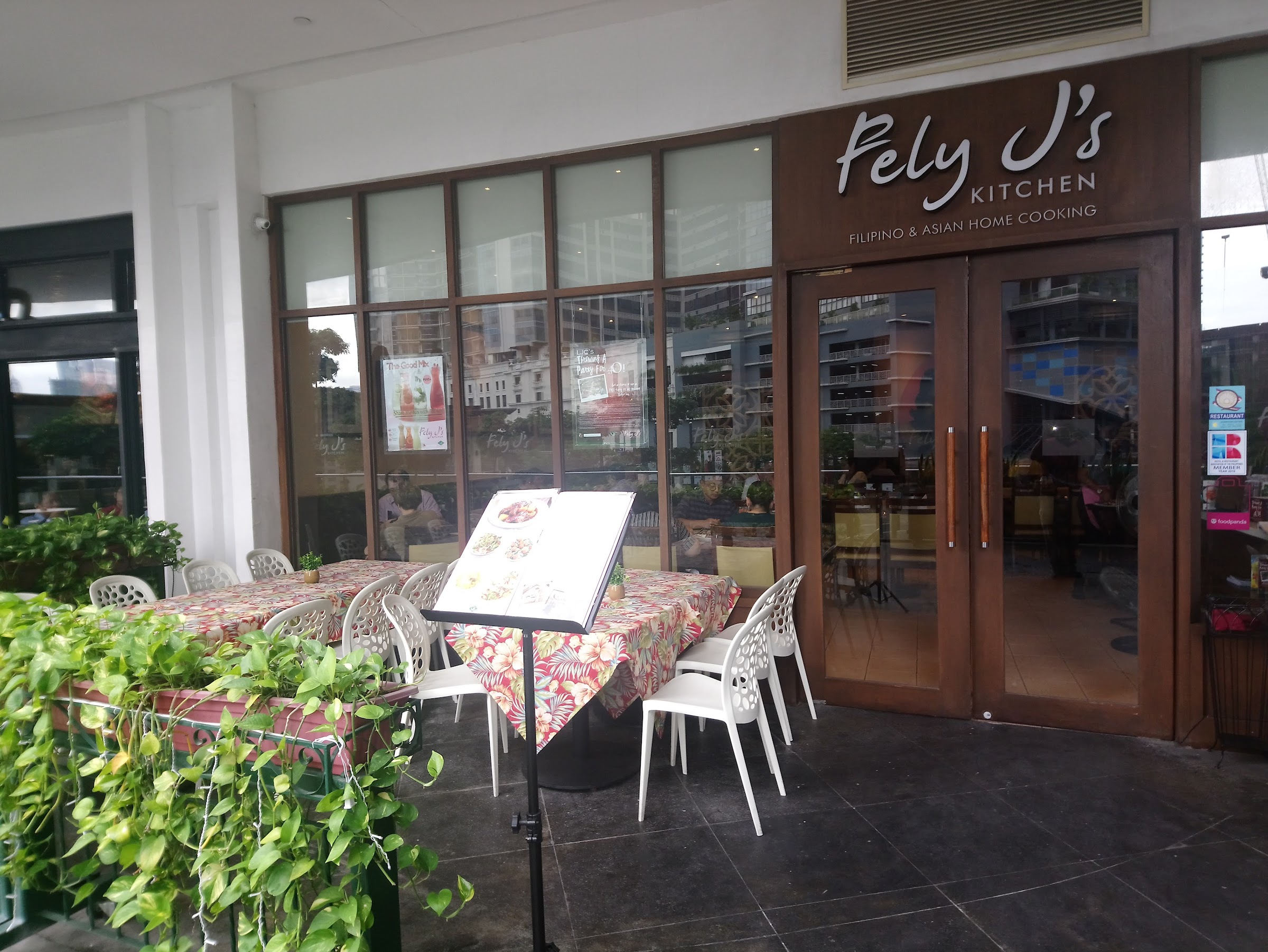 We were craving for something Filipino and home cooked dishes. Fely J’s Kitchen is just located near the escalator of the mall. We decided to eat at the restaurant without thinking of other restaurants within the mall.

Some of the bloggers/ vloggers are in such a hurry covering another event that they wanted to eat. Mommy Lariza lost no time in ordering set meals ( Set C) which we saw at the menu board. 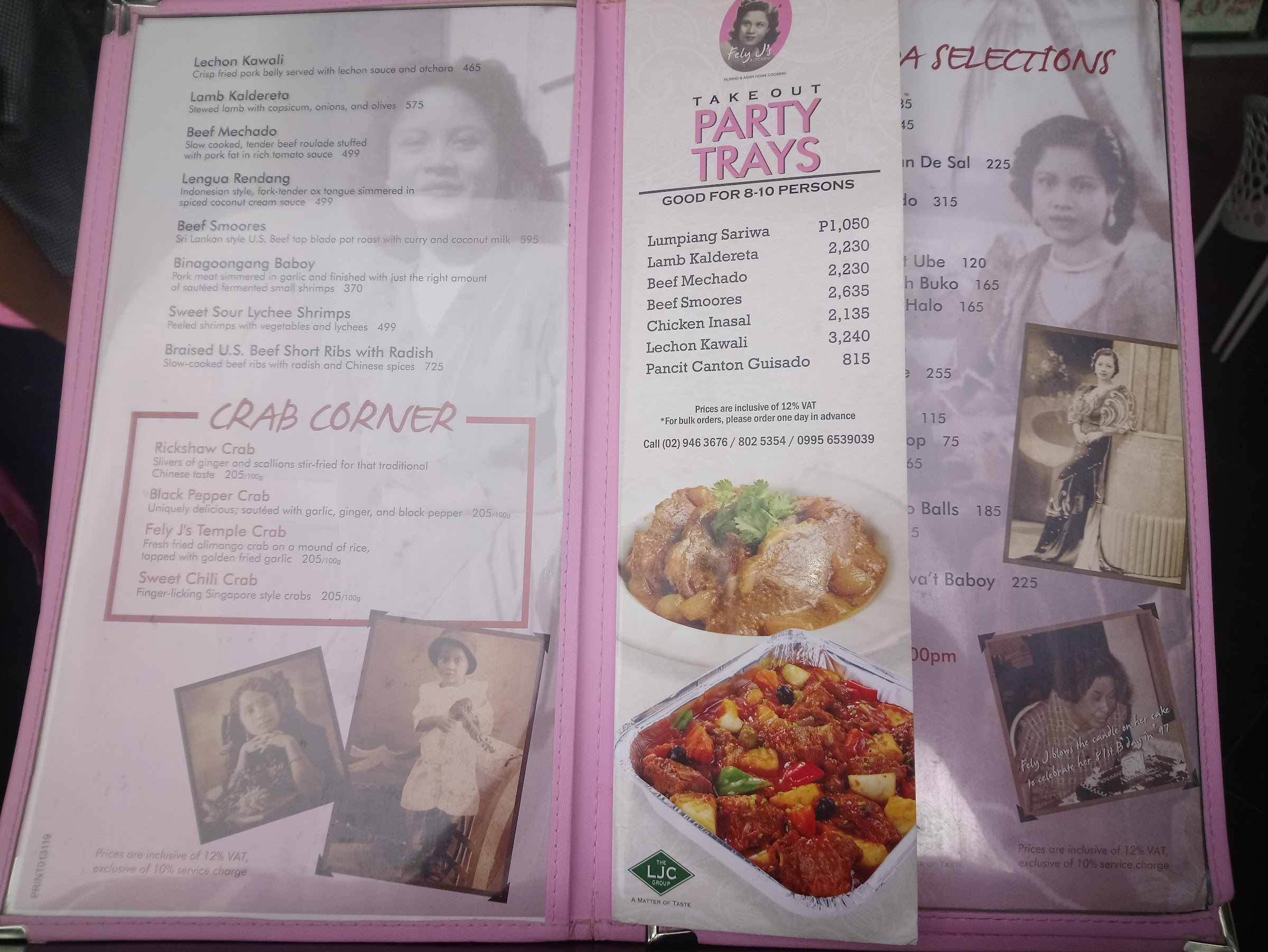 Fely J’s Kitchen is dedicated to the memory of Mrs. Felicidad de Jesus-Cruz, mother of LJC Group founder Larry J. Cruz, features Fely J’s treasured recipes. This is the second restaurant which opened within Metro Manila, the first one was in Greenbelt 5, Makati. 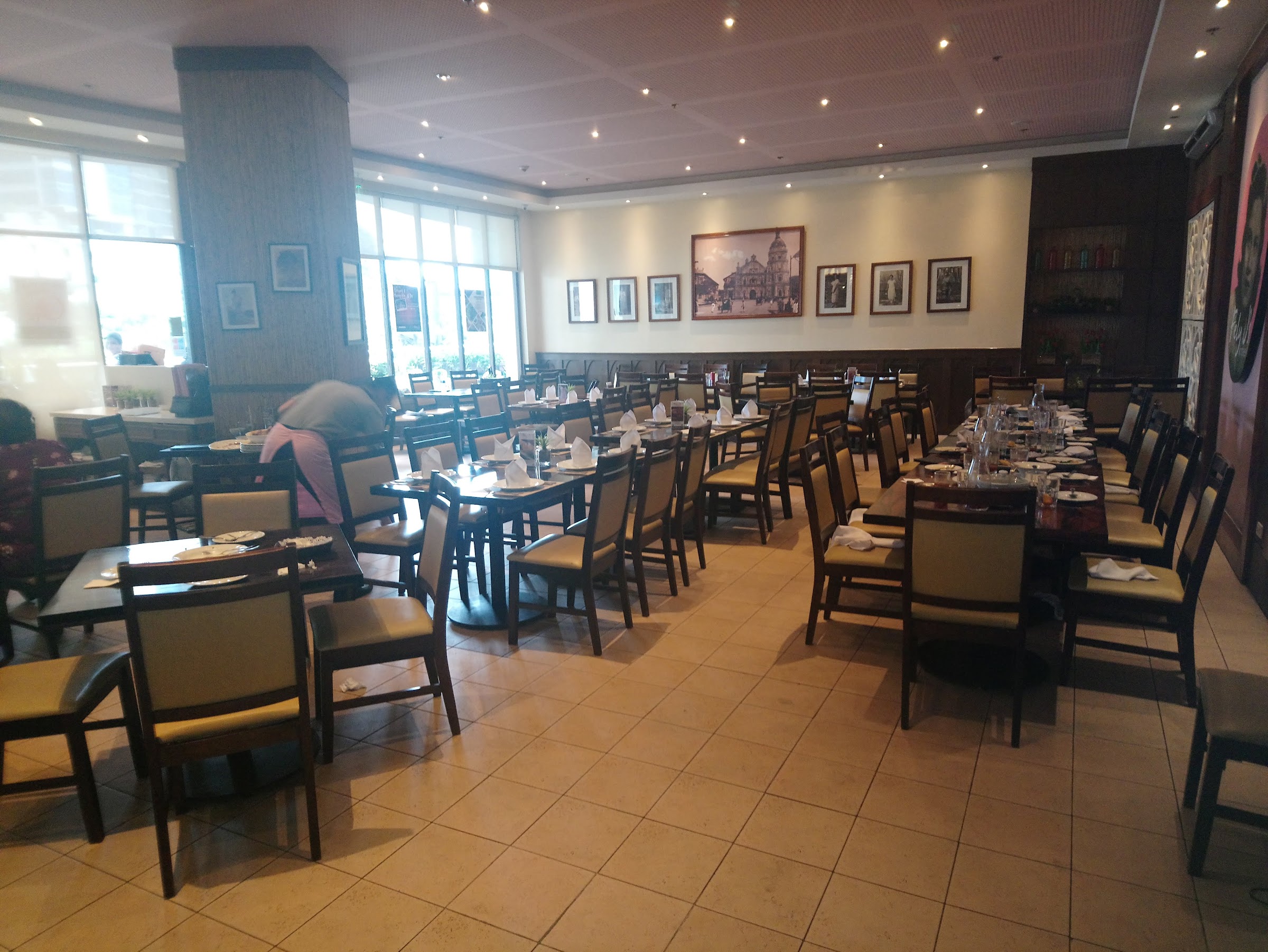 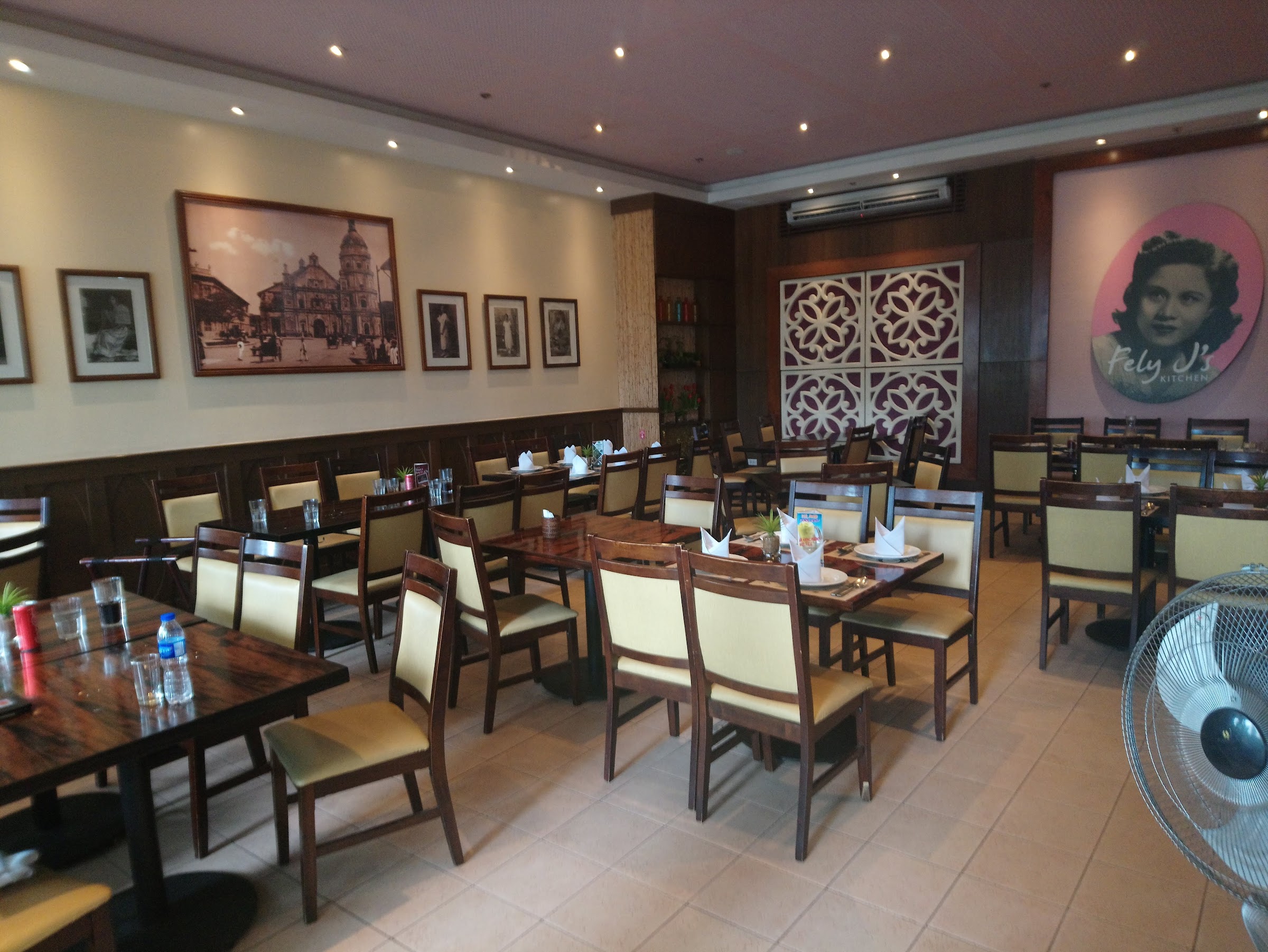 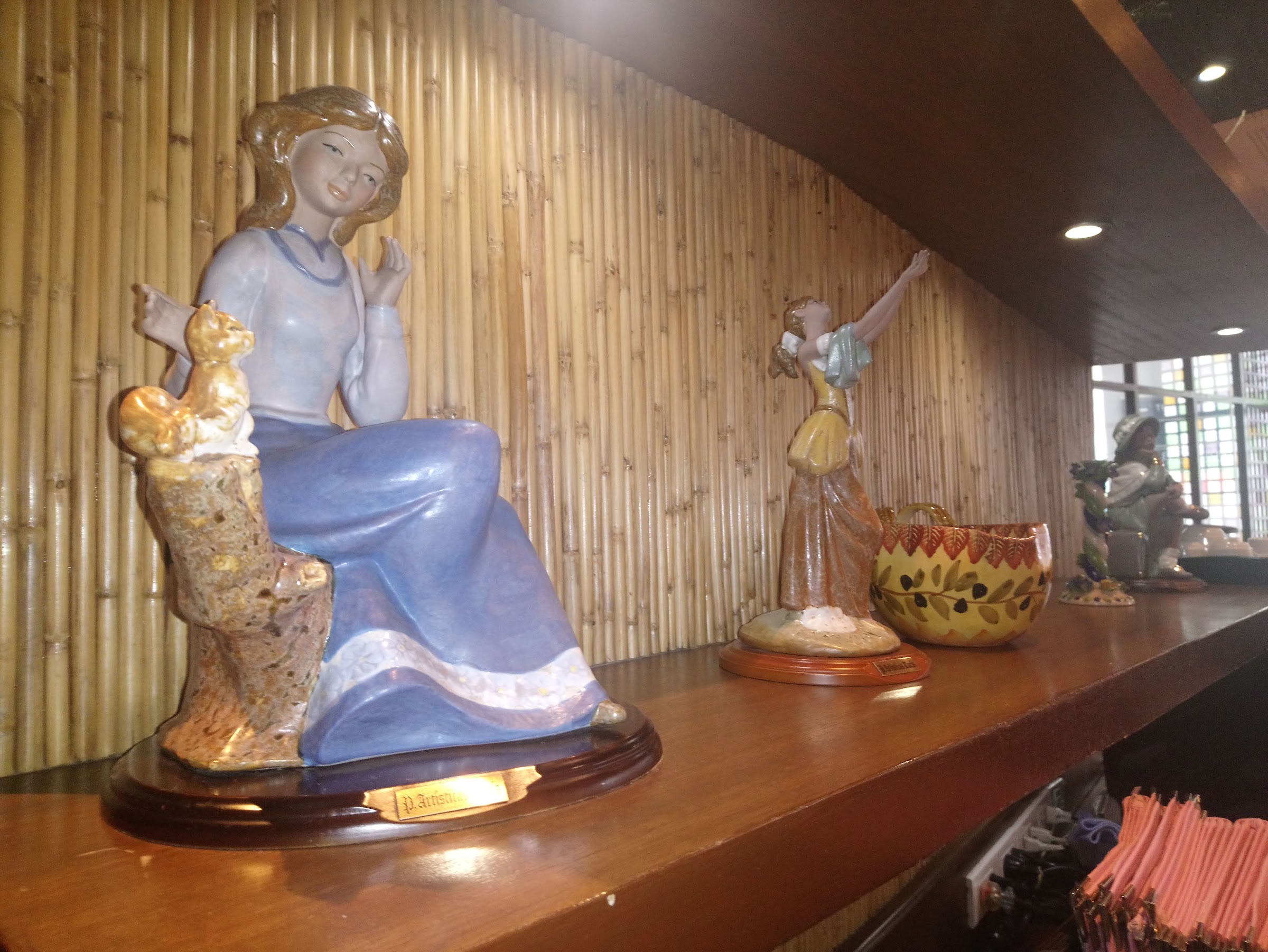 The place had a homey ambiance with several old photographs of old Manila like Binondo church, treasured family photos, books and figurines are found within the restaurant.

Our group only waited for just few minutes, the first to be serve was the ice tea followed by tokwa at baboy ( fried tofu with pork, chop onions, chop banana chilies with soy sauce and vinegar). 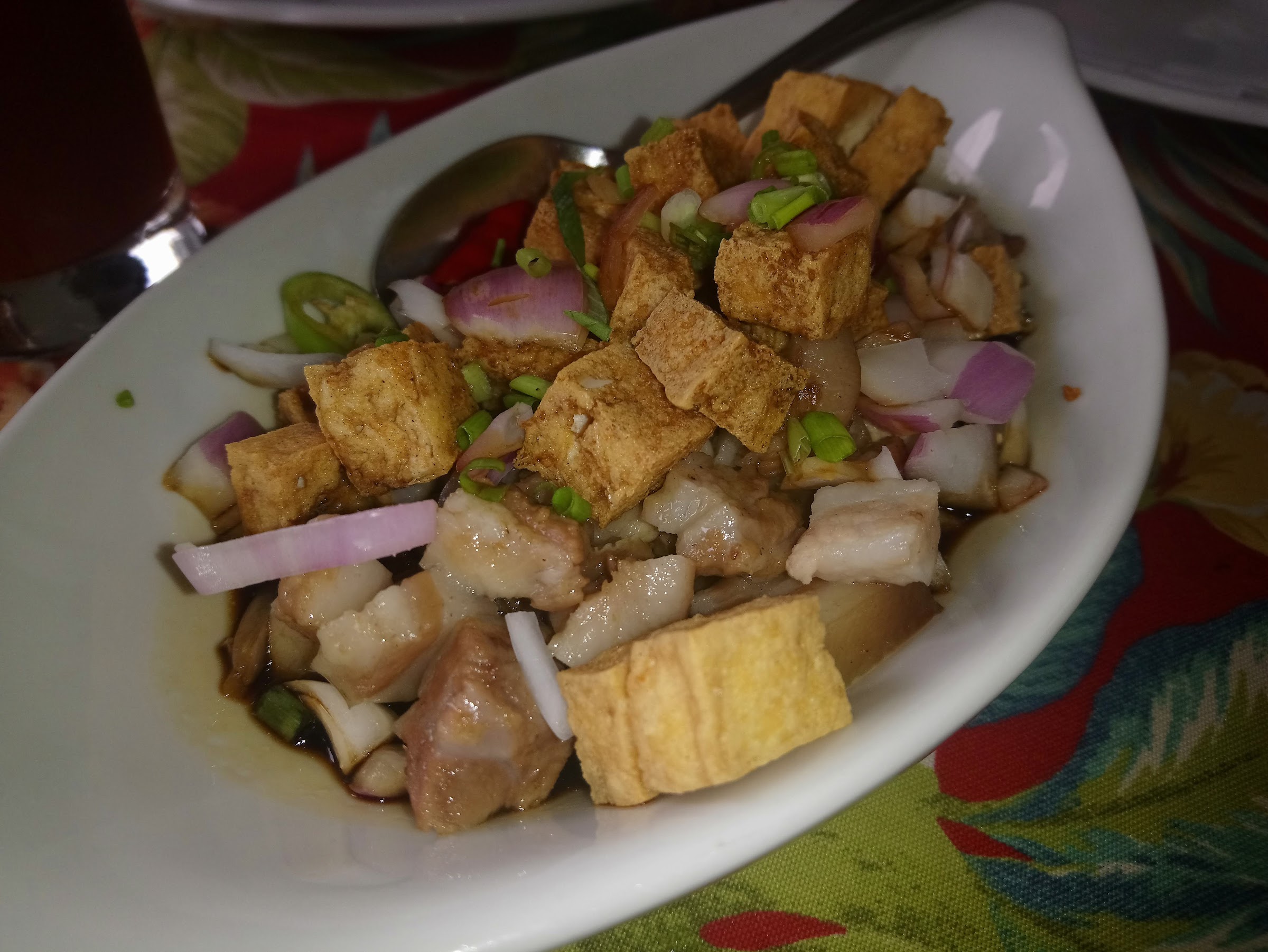 Tokwa at Baboy is just like the same as those cooked in other popular Filipino restaurants. They should have added bits of fresh cilantro leaves, Nothing fancy. 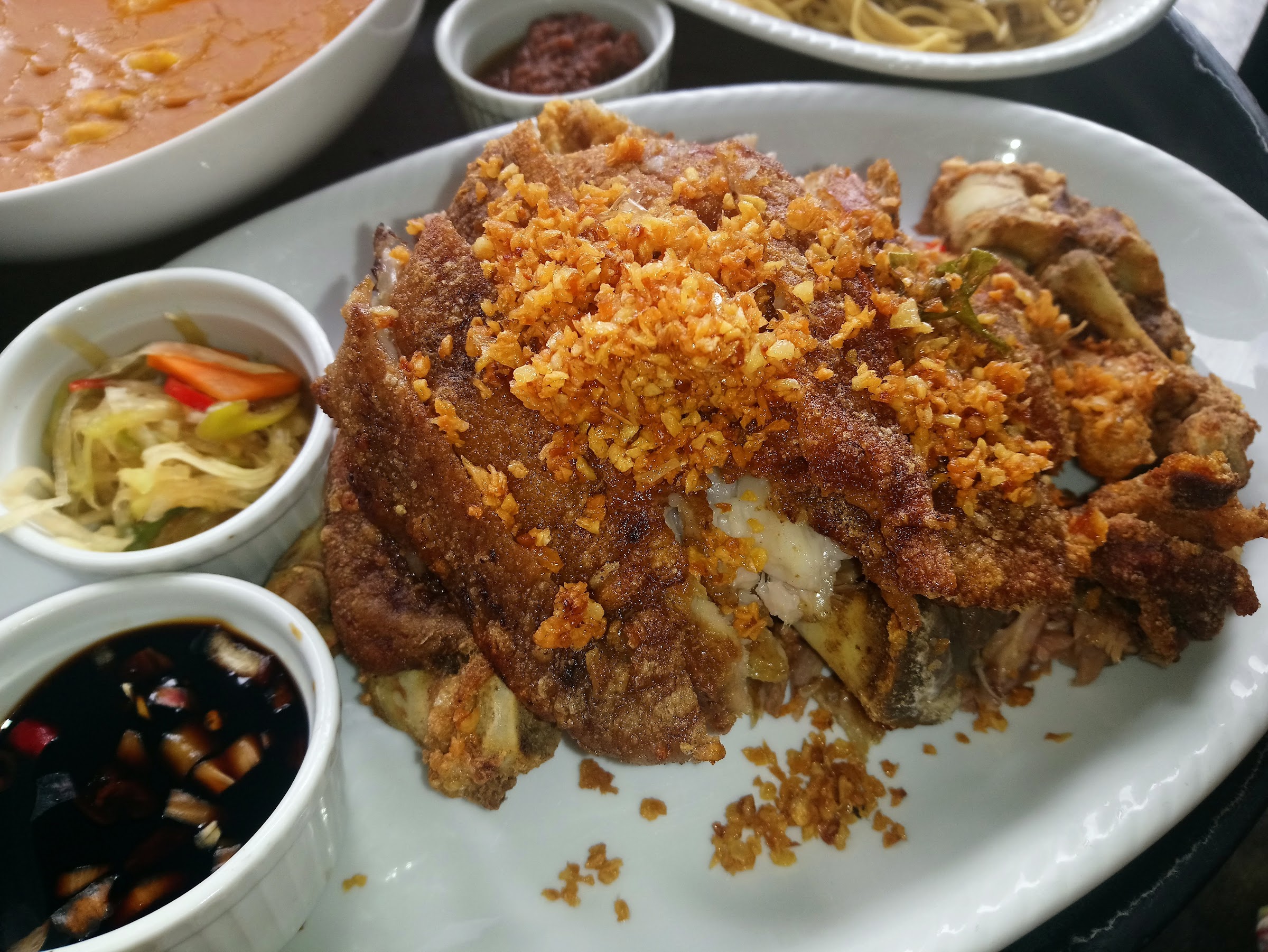 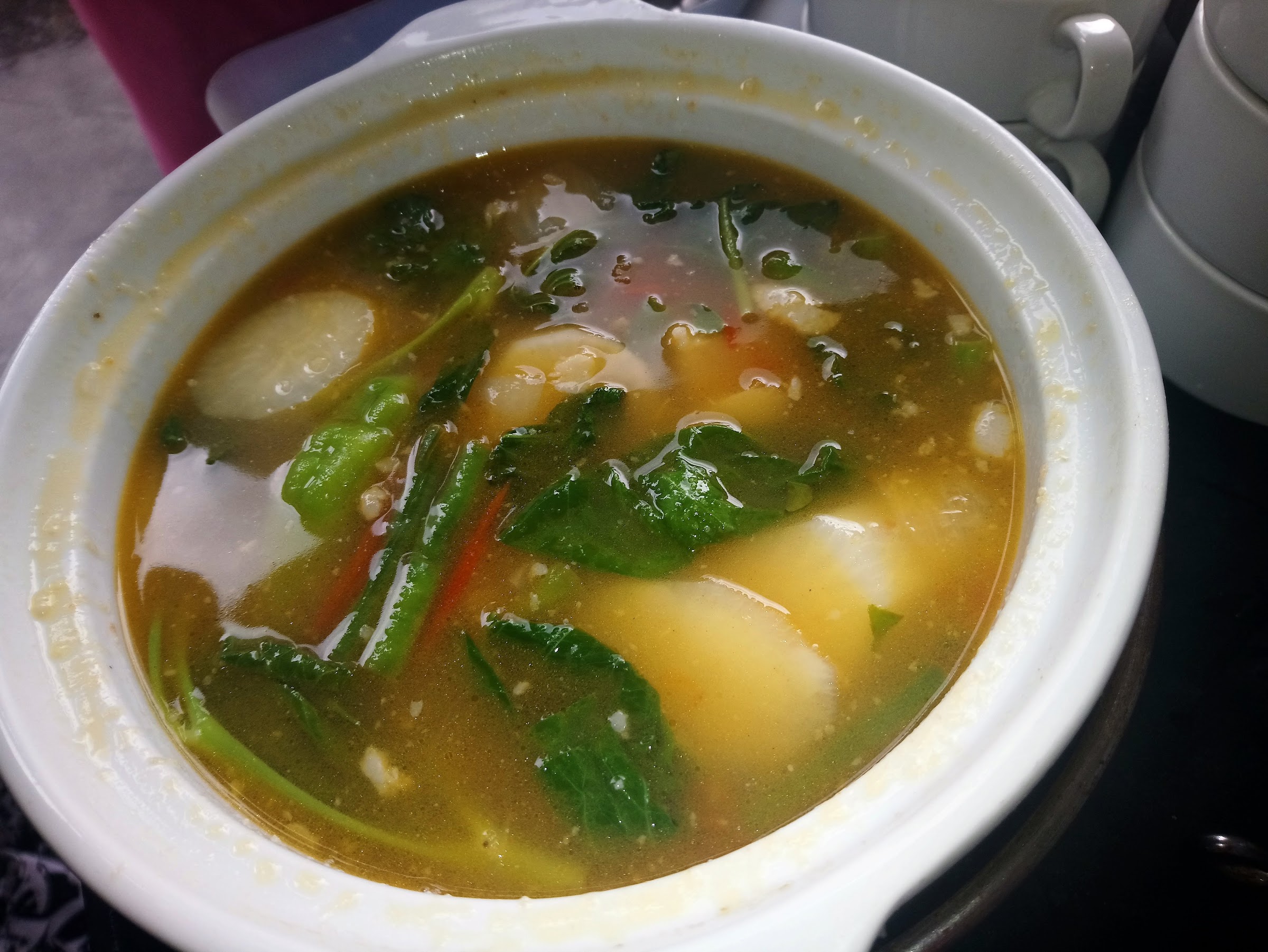 One of the first dishes to be serve is the Crispy pata with atchara and dipping sauce. This is followed with white rice, pancit canton, pork and bangus sinigang, grilled chicken inasal , seafood kare-kare with bagoong and gising gising. 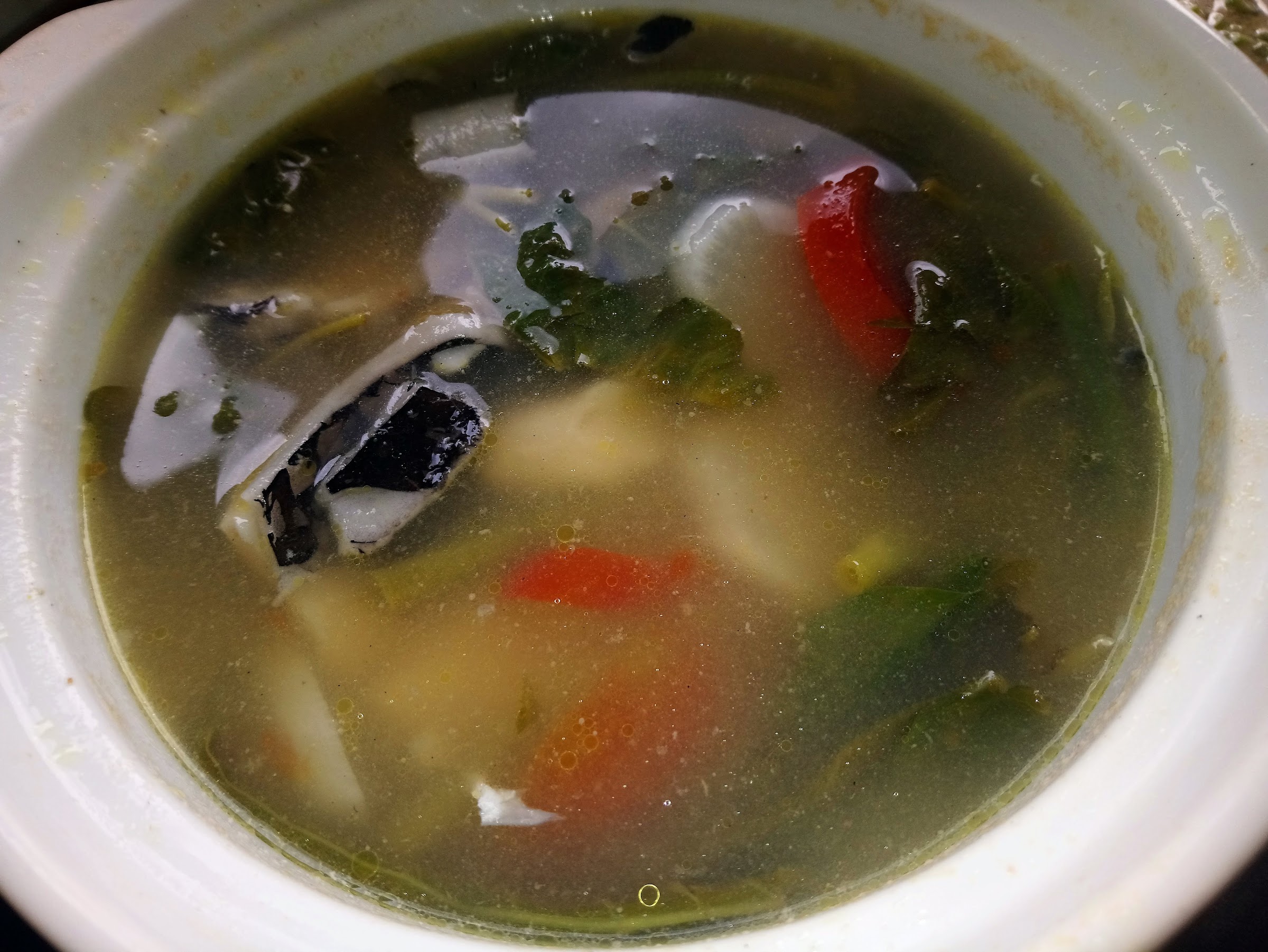 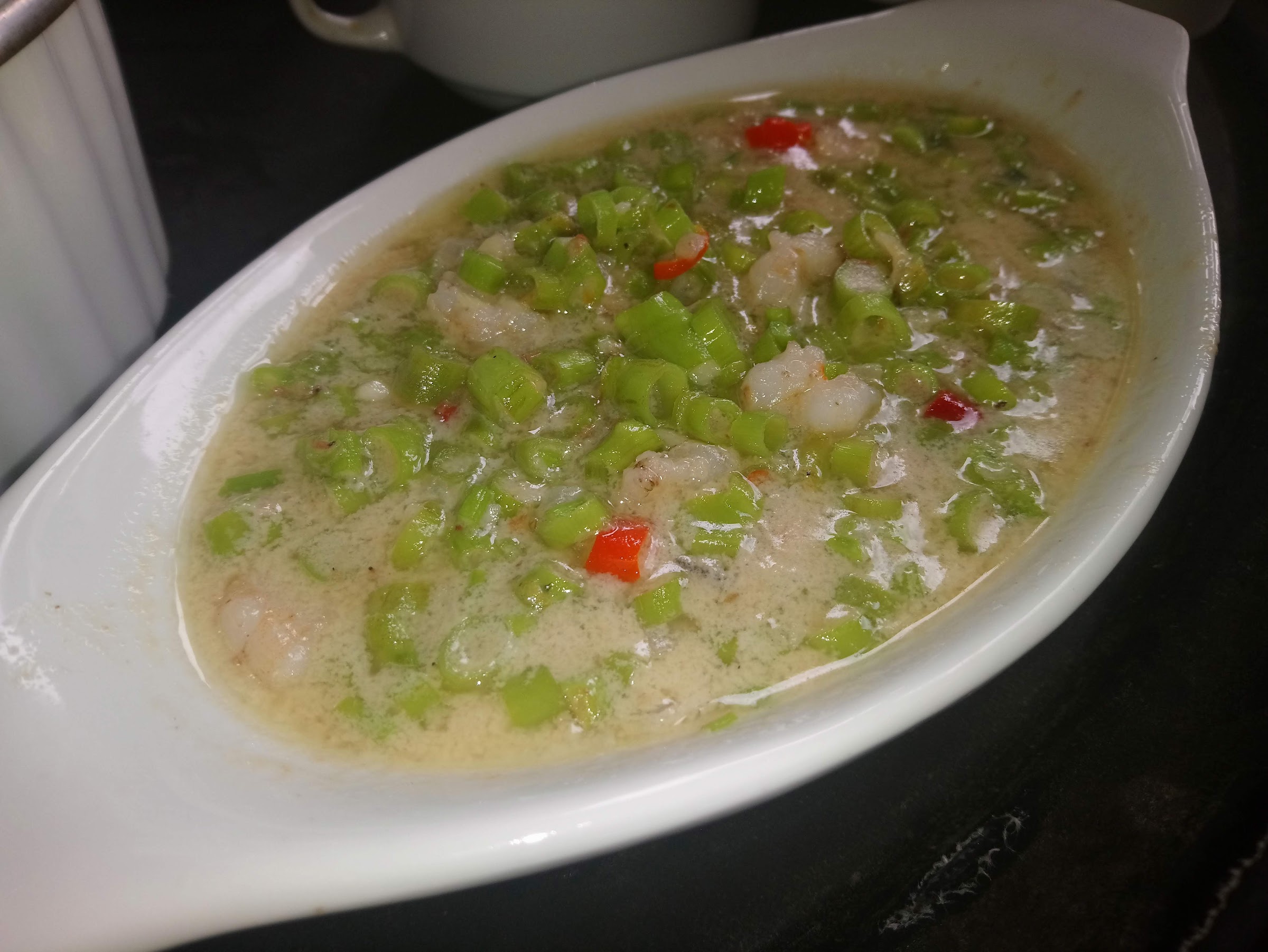 I liked all of their dishes particularly the gising-gising which had a balance of spice, sweetness ,nicely chopped kangkong stems and bits of pork meat.  However the coconut milk ( gata ) is a bit watered down for my taste. 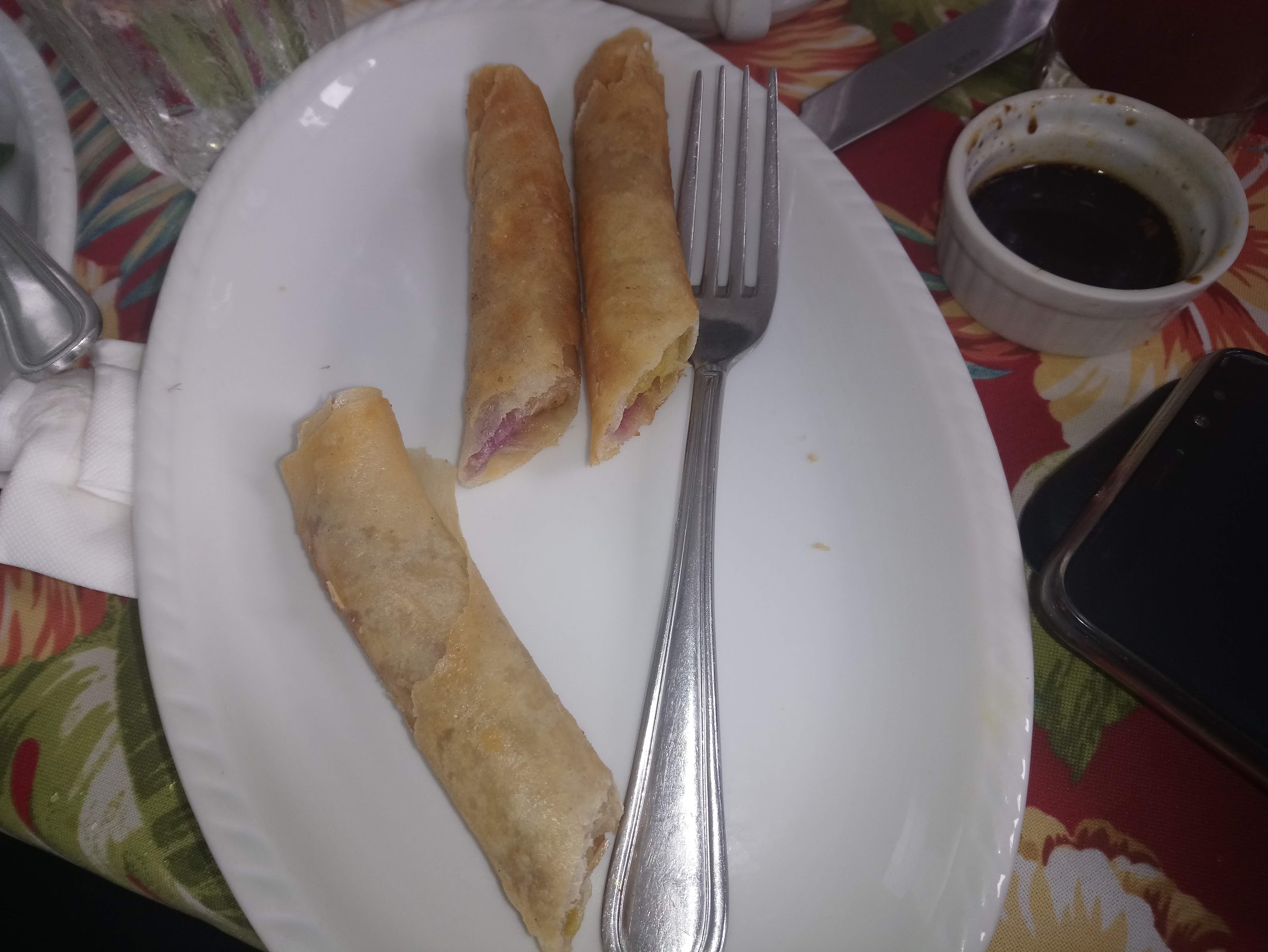 turon with langka and ube

We also ordered fried turon with langka and ube for dessert. 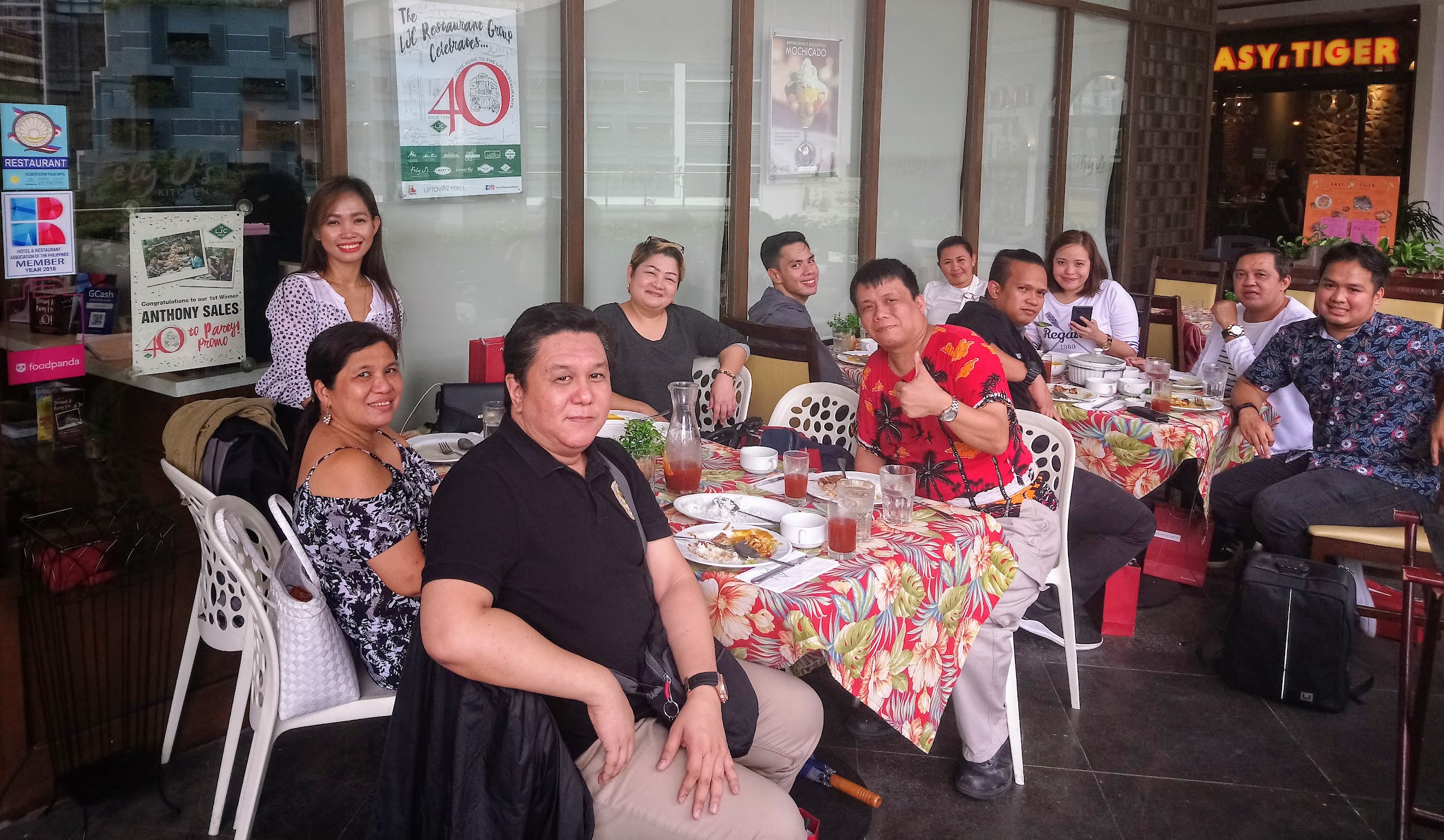 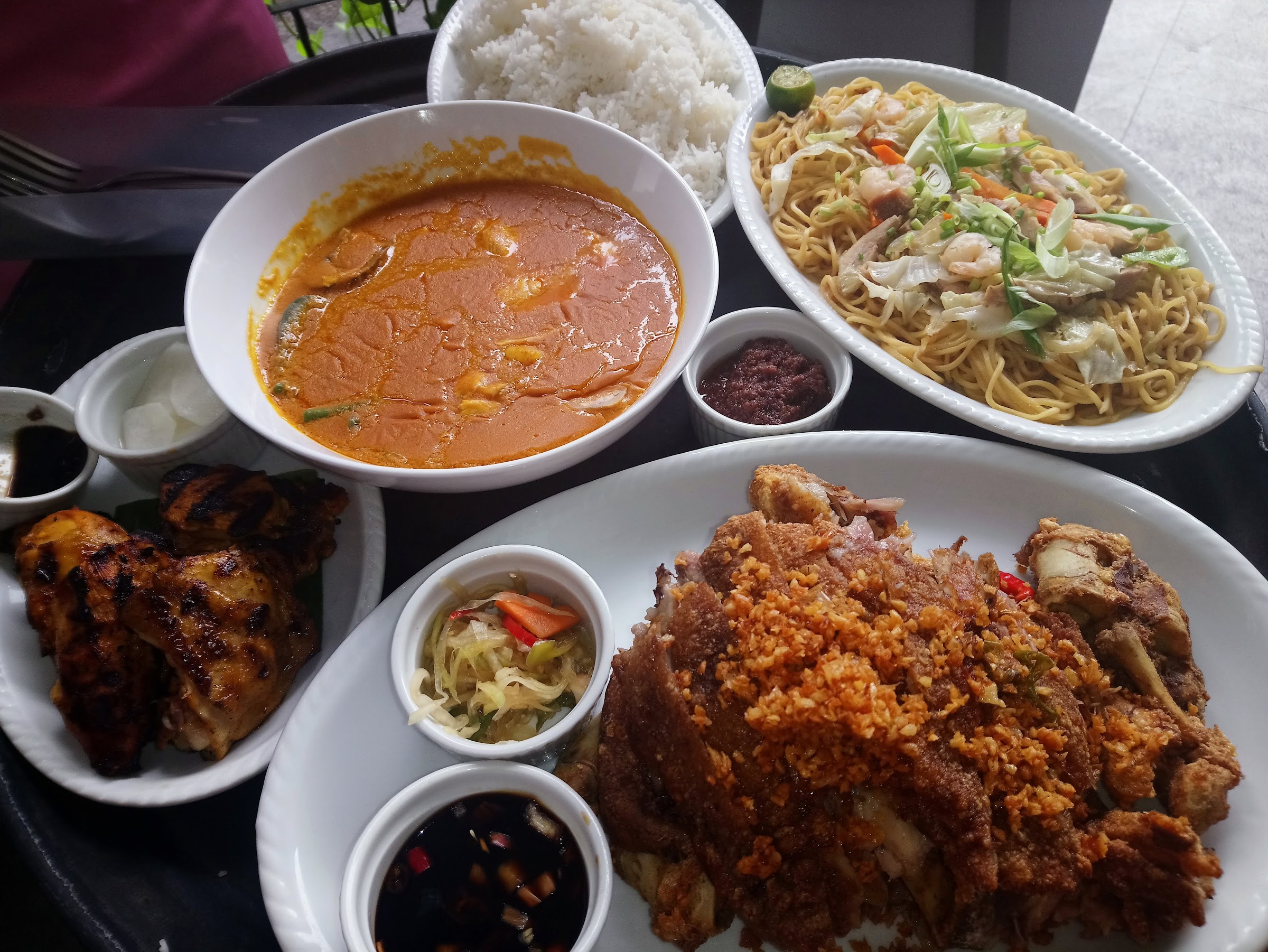 The staff were quite attentive, friendly,courteous when some of us, ask them for a quick group shots from our cameras.

I will surely come back to eat their other specialties, One of my friend told me that their temple crab, braised short ribs, lumpiang sariwa, lechon kawali, binagoongang baboy are worth ordering.