Mang Tootz Foodhaus was named after Mr. Edwin “Mang Tootz”  Vergara a former OFW who opened a carinderia or eatery with a twist.

The carinderia had a huge following among students of UST, FEU, UE and residents of Sampaloc district within Manila. Proof to the pudding is that hundreds of students would queue in line just to eat even before lunch. We would find time to eat at their eatery when we have long breaks. The price of their student rice meal is affordable and it comes free with soup. 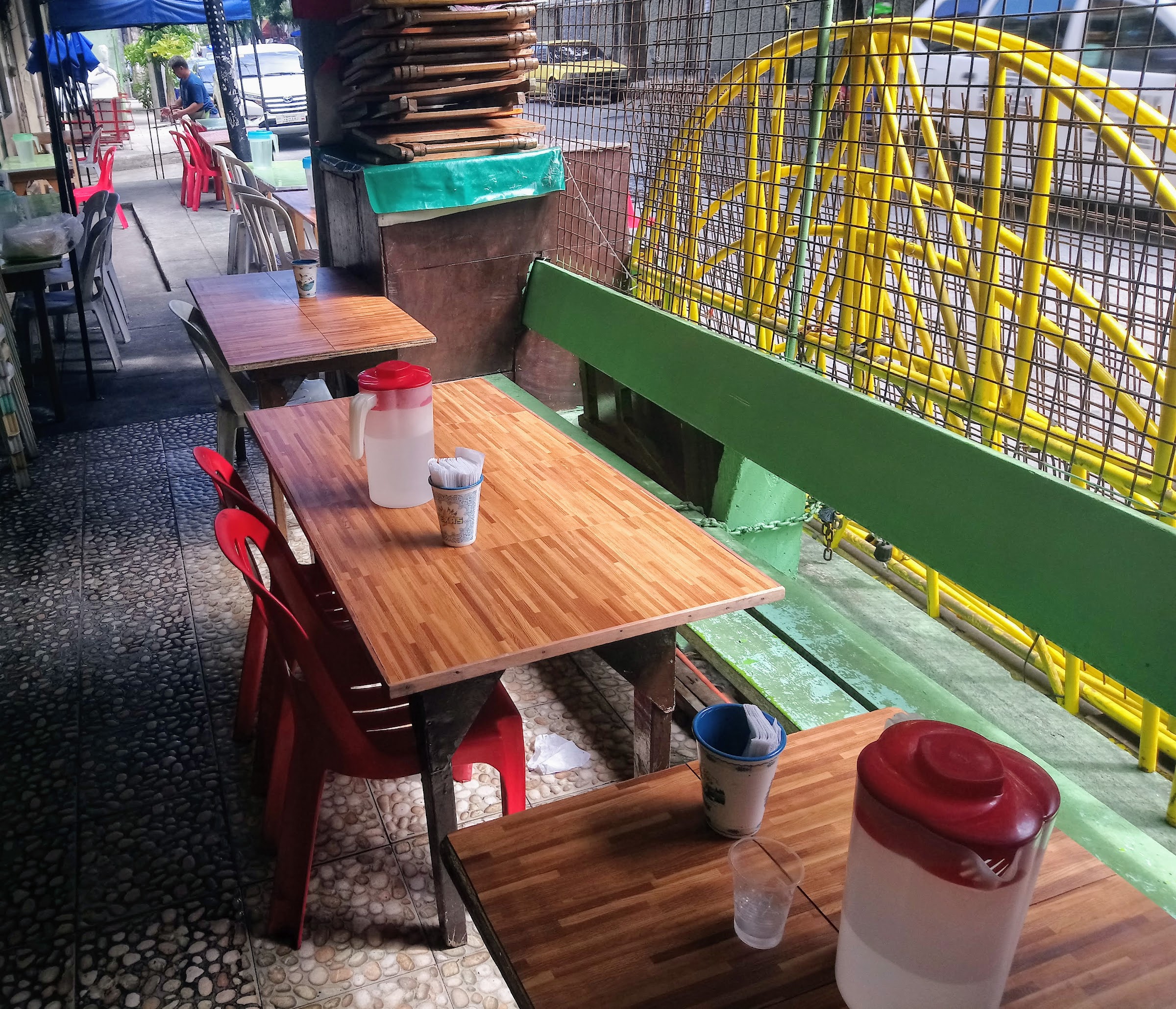 Some of the dishes are newly created like chicken kebab. Rice value meals starts at Php 78.00 and Php 83.00 depending on the viand. One can order other dishes.

Mang Tootz started in 1991 as a tapsilogan and was used to be located in a small corner along J. Barlin street within Sampaloc.

It used to be called Tootzilog. The eatery eventually moved to Padre Noval street because the proprietors thought that it would be wiser to transfer location since they will be situated near the university with higher foot traffic. Technically, they are in the business for almost 30 years!

UAAP athletes, former President Benigno Aquino III were among those who have eaten at the eatery. 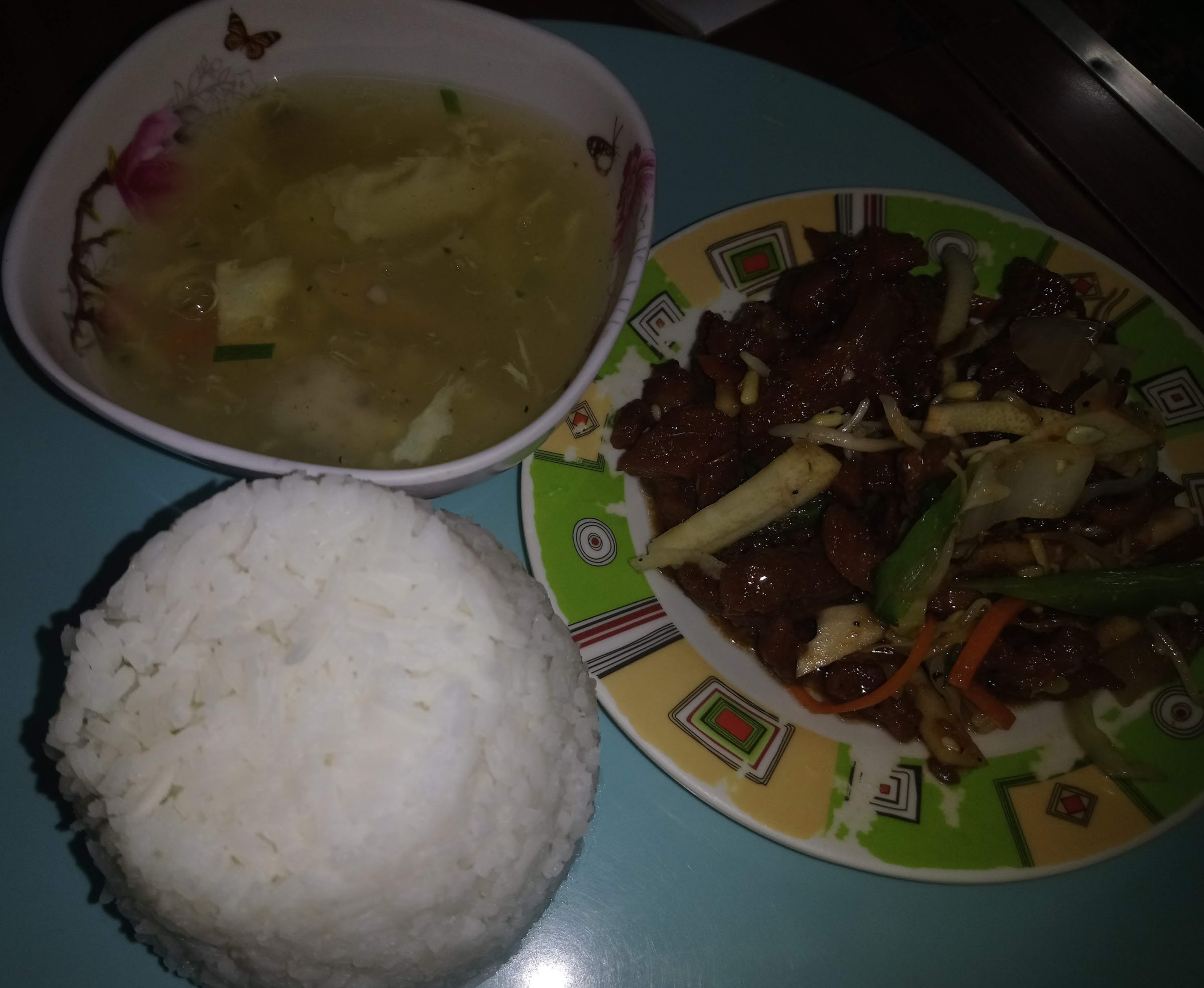 There were 16 to 18 dishes being rotated on an everyday basis in Sampaloc and Makati. 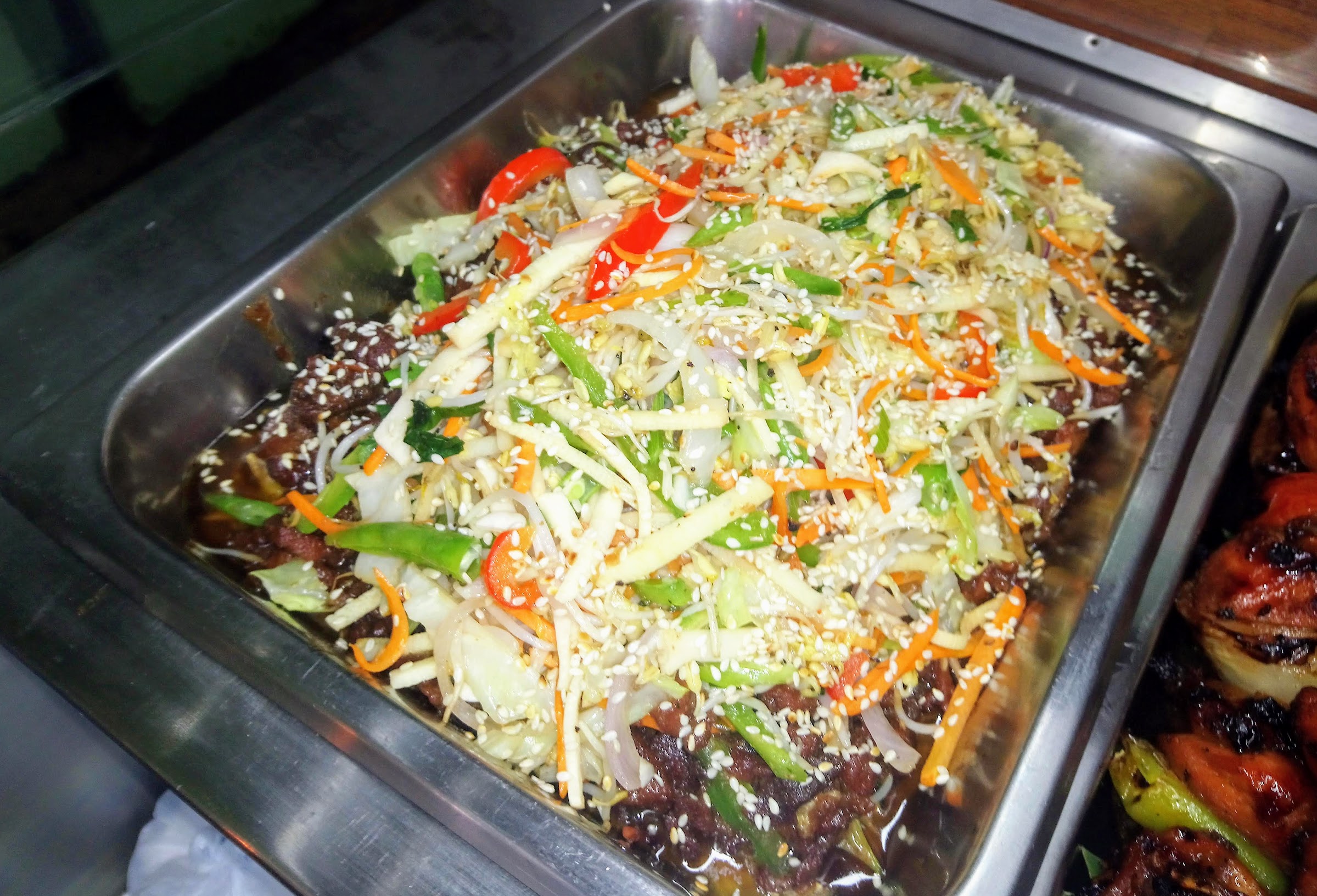 Pork Bulgogi– Their pork is well marinated and their pork is tender. There are also some vegetables included and topped with sesame seeds. Chopsuey – All time favorite with a lot of vegetables. Their vegetables is not soggy compared to others within the vicinity. Breaded Chicken– Their breaded chicken is deep fried with minimal batter, better than other restaurants or fast food joints. 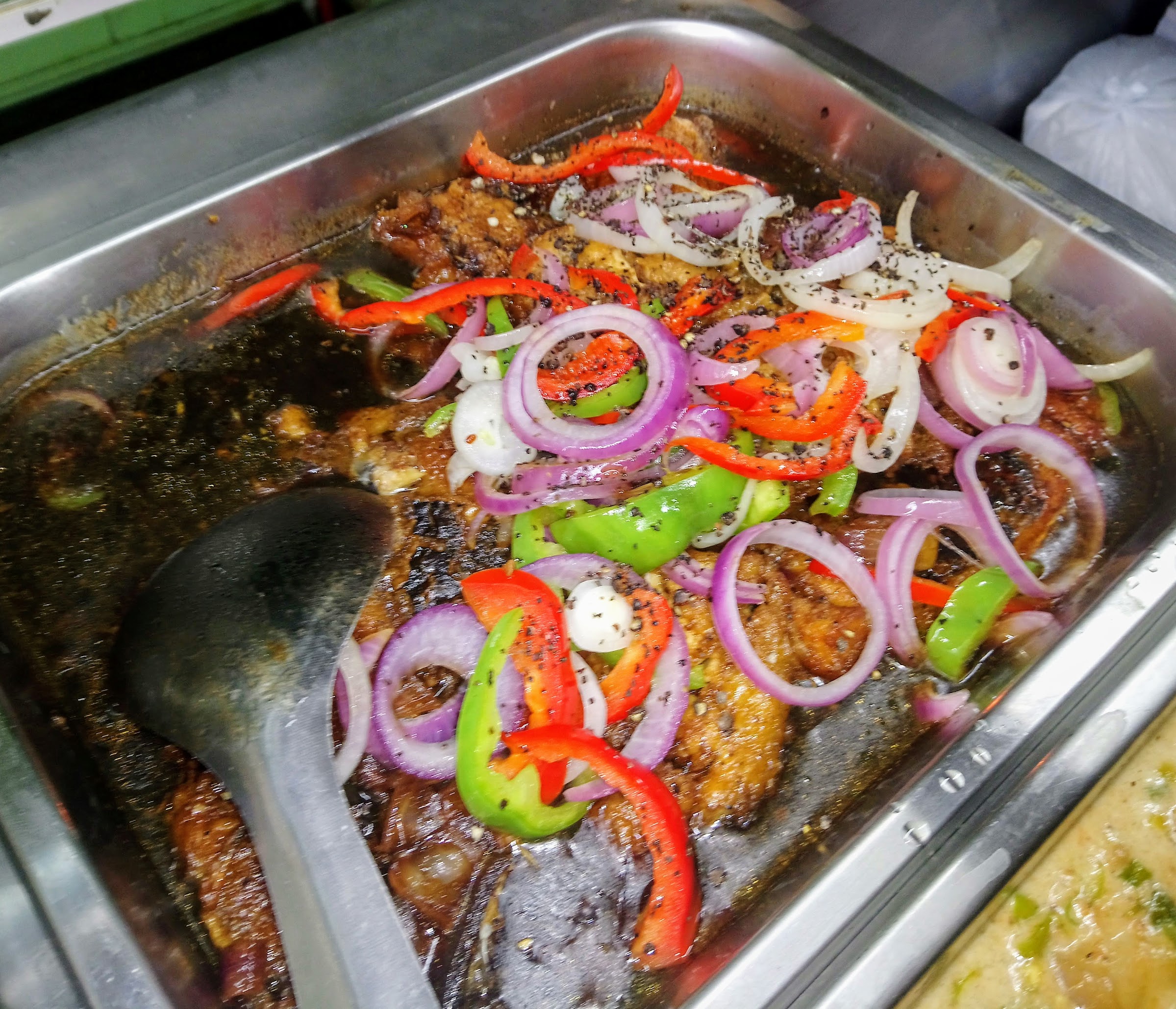 Bangus Steak – This is another well  loved dish. The bangus is cooked just right with generous amount of sauce. 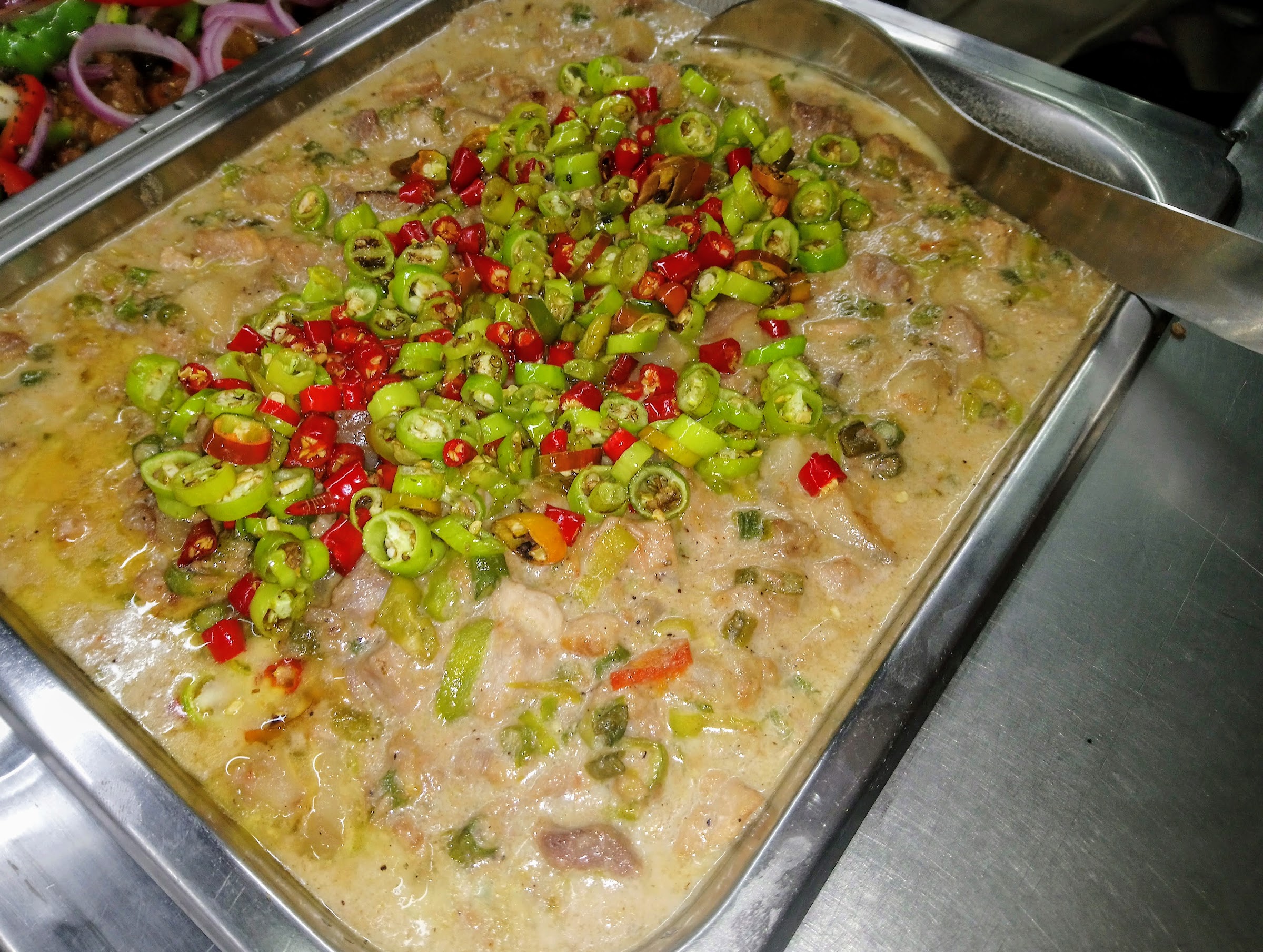 Bicol Express– Another MUST try dish when you visit this eatery, the pork meat is cooked just right with right amount of coconut milk ( not aguado/ watered down) and the right amount of banana chilies and bird’s eye chilies. 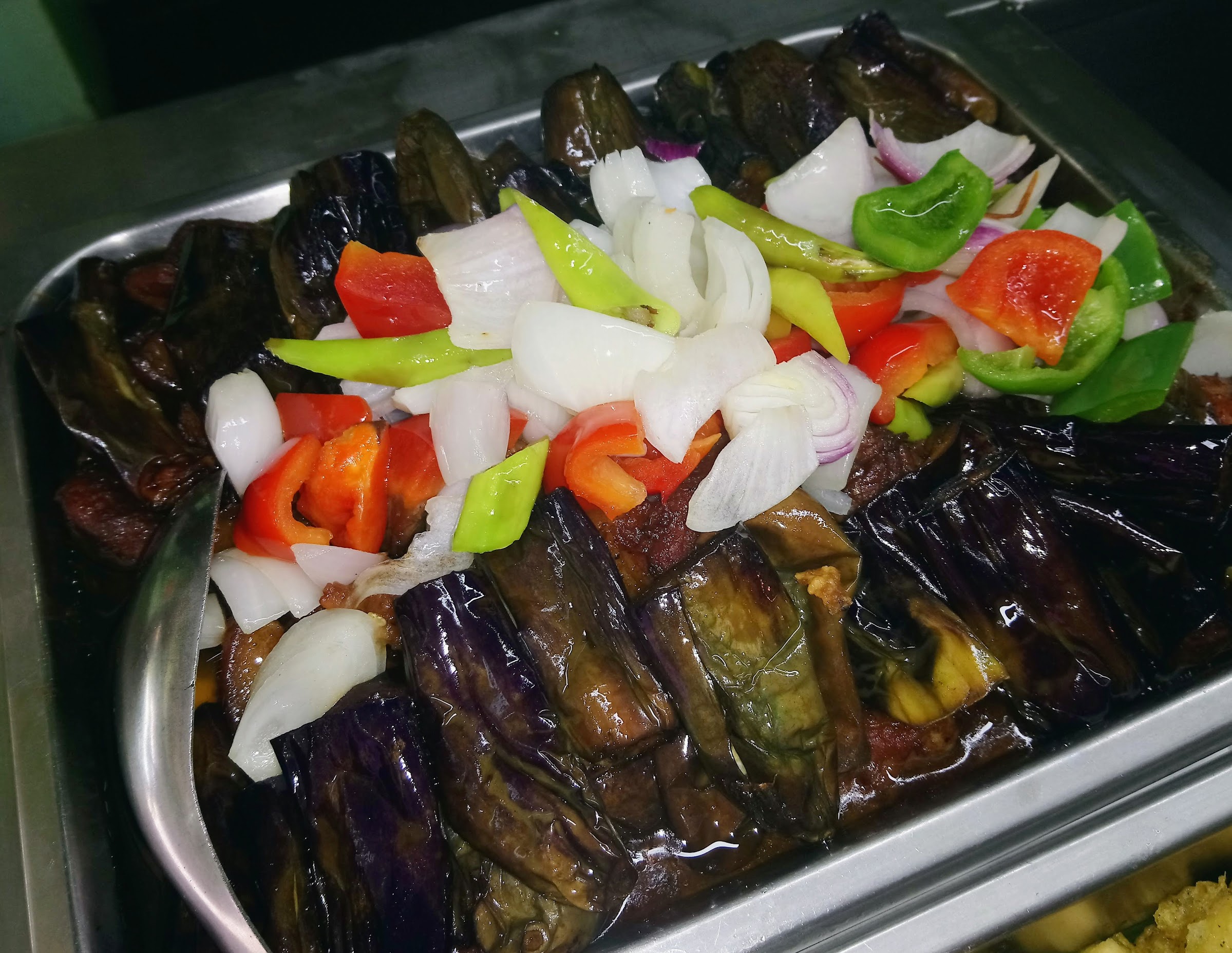 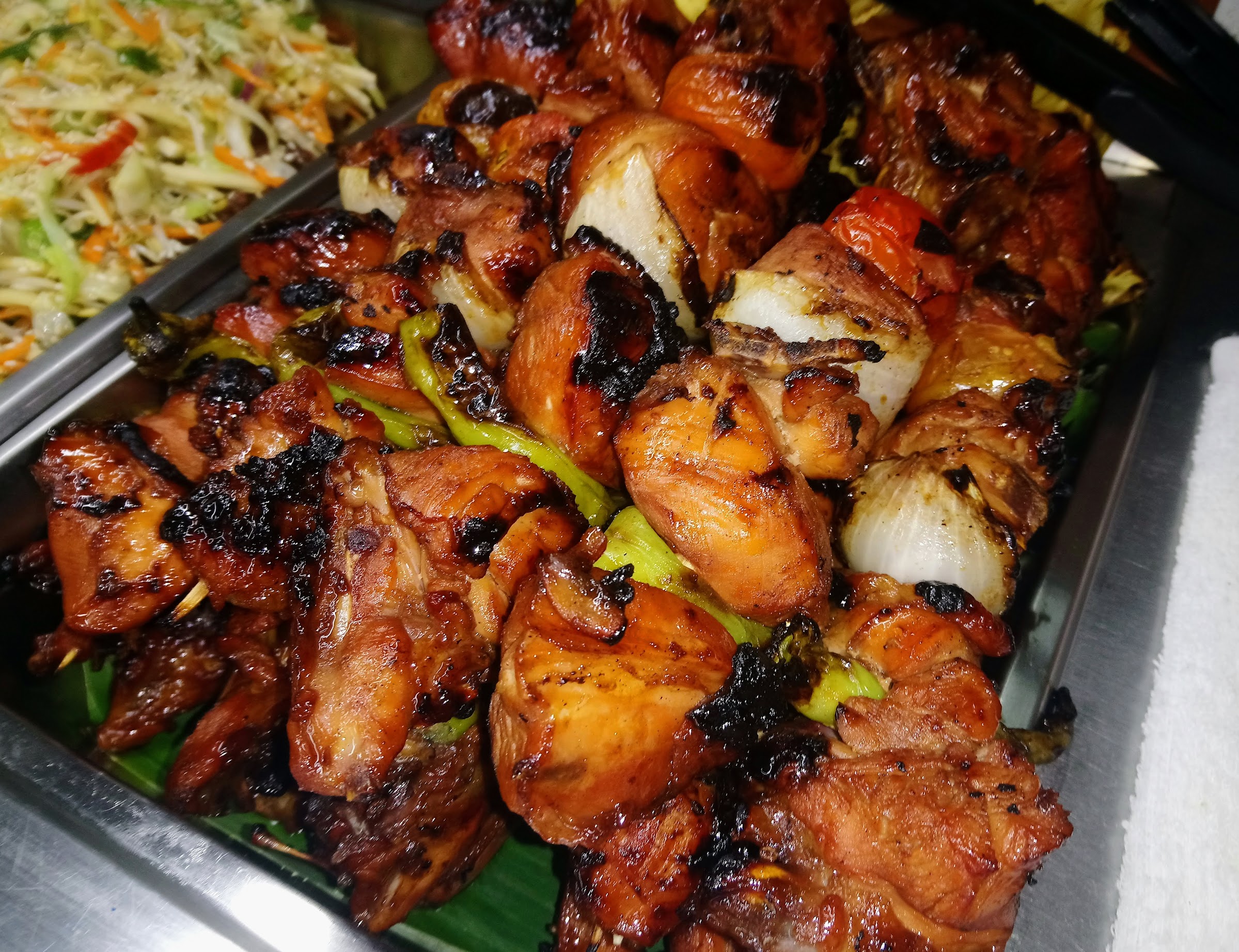 Chicken Kebab – Right amount of spice, chicken is well grilled along with the vegetables. 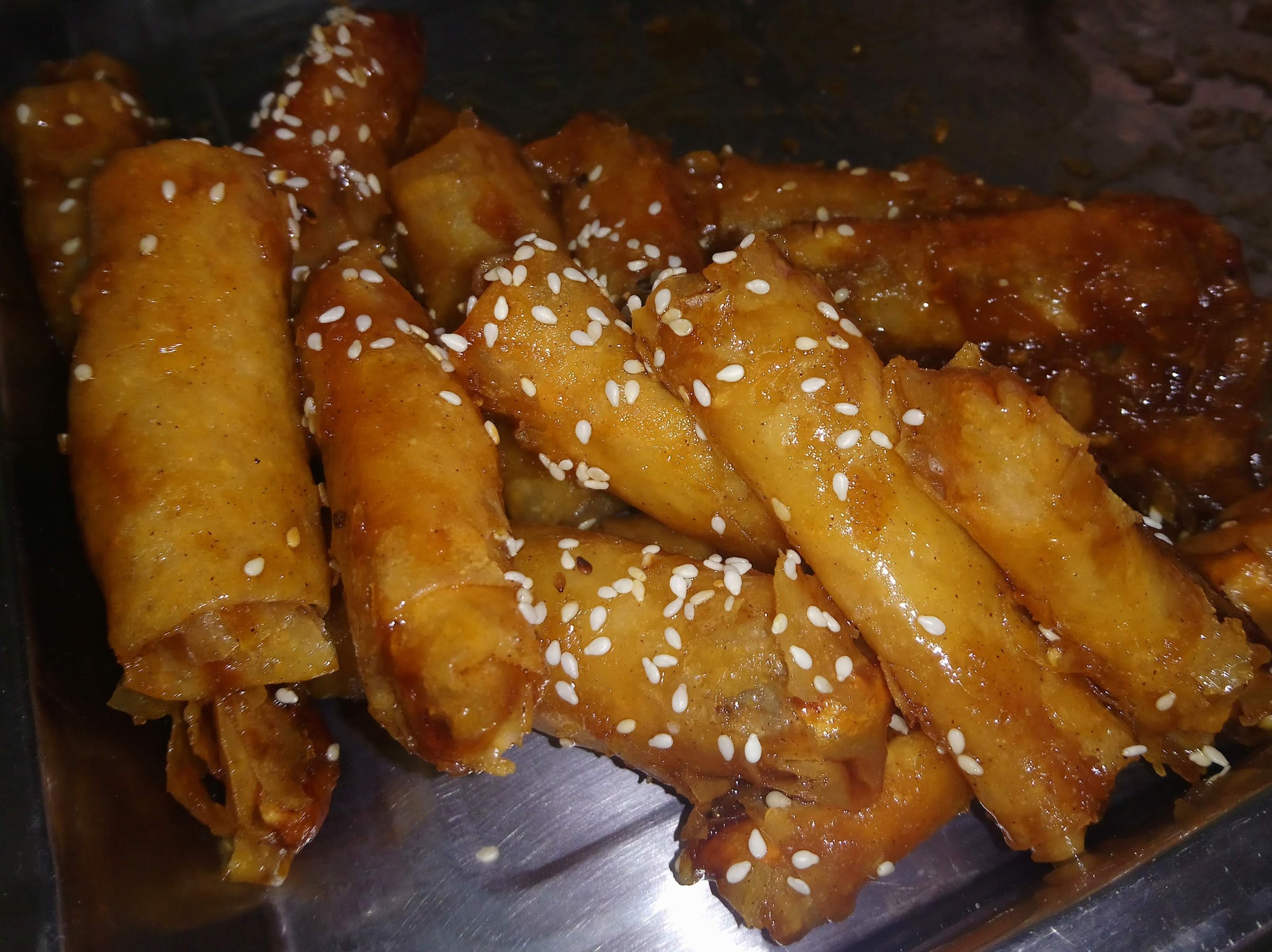 Banana rhum-A is an all time favorite since it was first introduced in 2006. They cook an average of 3,000 to 4,000 pieces a day. One must pre-order at least 1 day in advance for bulk orders. During Christmas season, their order are up to 8,000 pieces per day. Their banana rhum-A – is smaller compared to the ordinary turon being sold in street corners in Metro Manila. It is a saba banana sliced into 4 pieces with jackfruit wrapped in lumpia wrapper then deep fried. coated with a syrup made from a combination of margarine, pineapple juice, rhum, banana essence and brown sugar. It is topped with powdered sugar, skim milk, cinnamon powder and sesame seeds.

Pork Liempo – This is an all time favorite among students. However this was not available when we came.

Sisig – Another MUST Try, This was not available when we ate at the eatery.

There is no secret to why this is a favorite hang-out place. Their food is delicious,  affordable, staff are friendly and the neighborhood vibe would surely keep anyone from returning back.