An unplanned visit was arranged by distant relative who lives within Barangay West Triangle near Examiner street in Quezon City. Cymbidium finlaysonianum and a pocket garden near the parish

We were given a short tour within the parish, park and their garden. 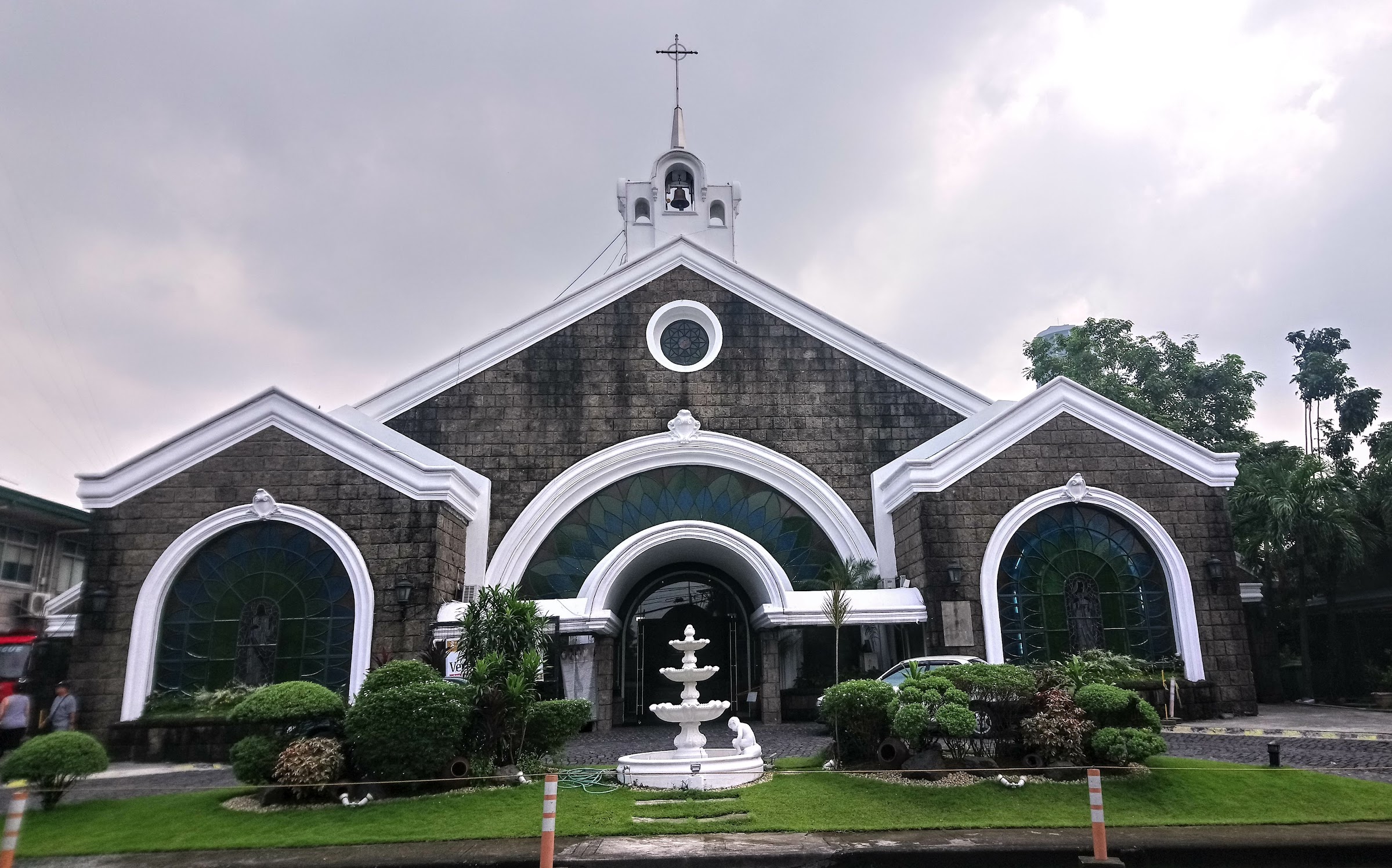 Parish of Hearts of Jesus and Mary History The Chapel of the Nativity initially was makeshift altar,was built upon the initiative of the employees of DBP Housing area, led by Mr. and Mrs. Delfin Palacios. 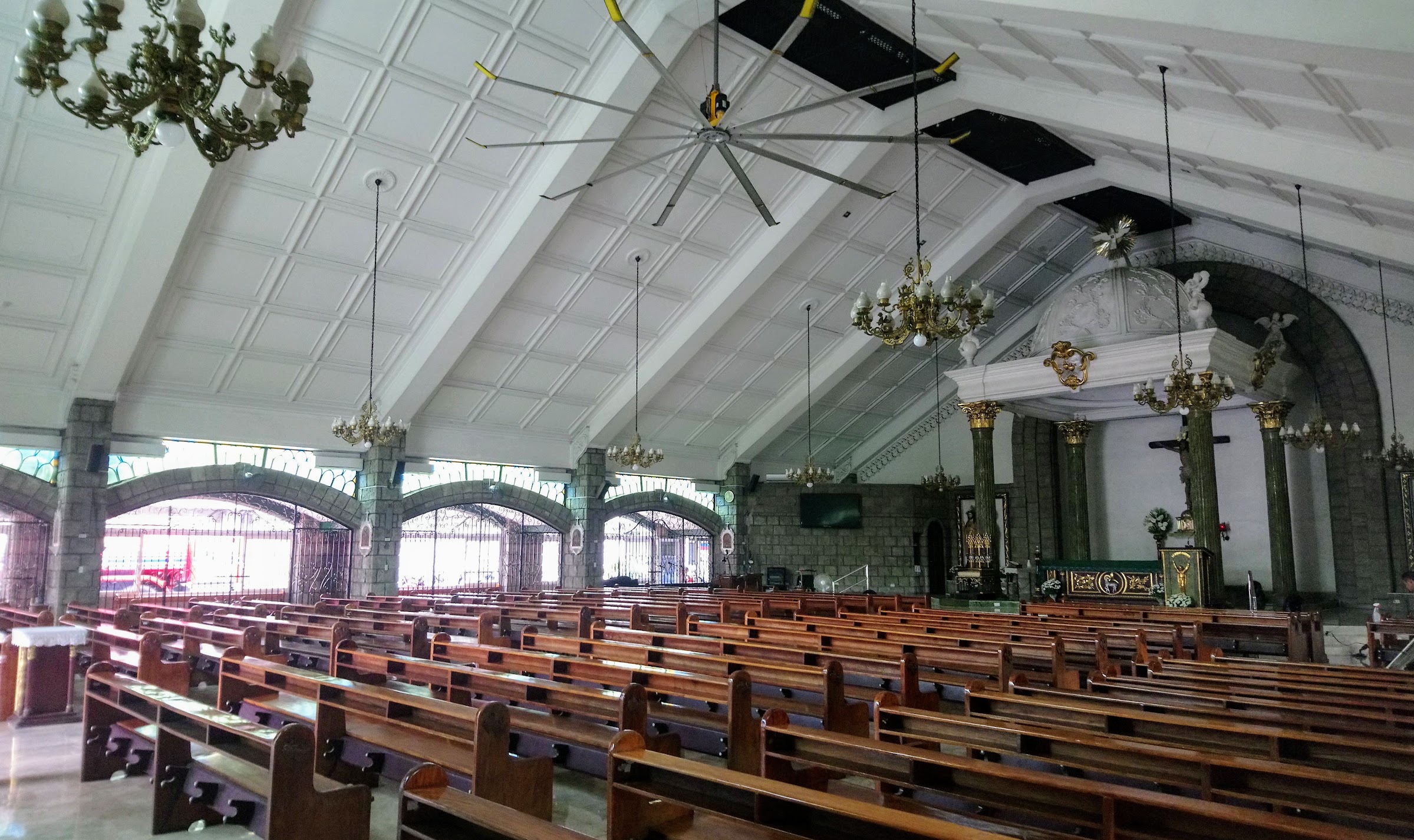 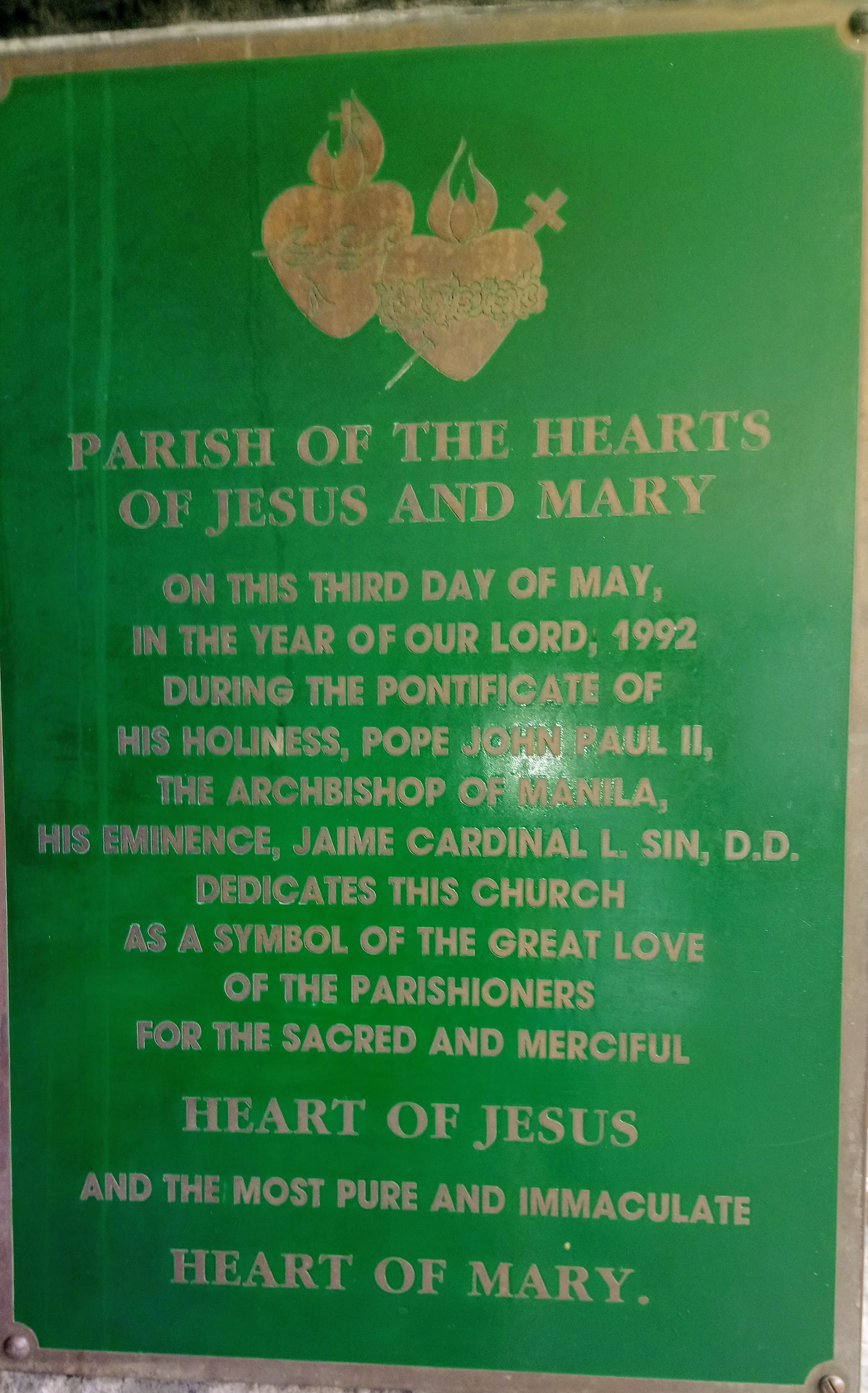 The Chapel of the Nativity community was made by Jaime Cardinal Sin, a new parish, renamed “Parish of the Hearts of Jesus and Mary,” on February 27, 1988. Fr. Gio G. Evangelista was designated as the first parish priest. Through the persistent efforts of barangay captain Atty. Arturo De Leon and Fr. Dave Veihland, the Quezon City government, through mayor Brigido Simon, awarded a contract of lease of the church site to the Roman Catholic Archbishop of Manila. Built on the site was a beautiful church, which was formally consecrated and dedicated by Jaime Cardinal Sin, D.D, on May 3, 1992. statues of jesus and mary garden with all purpose community center 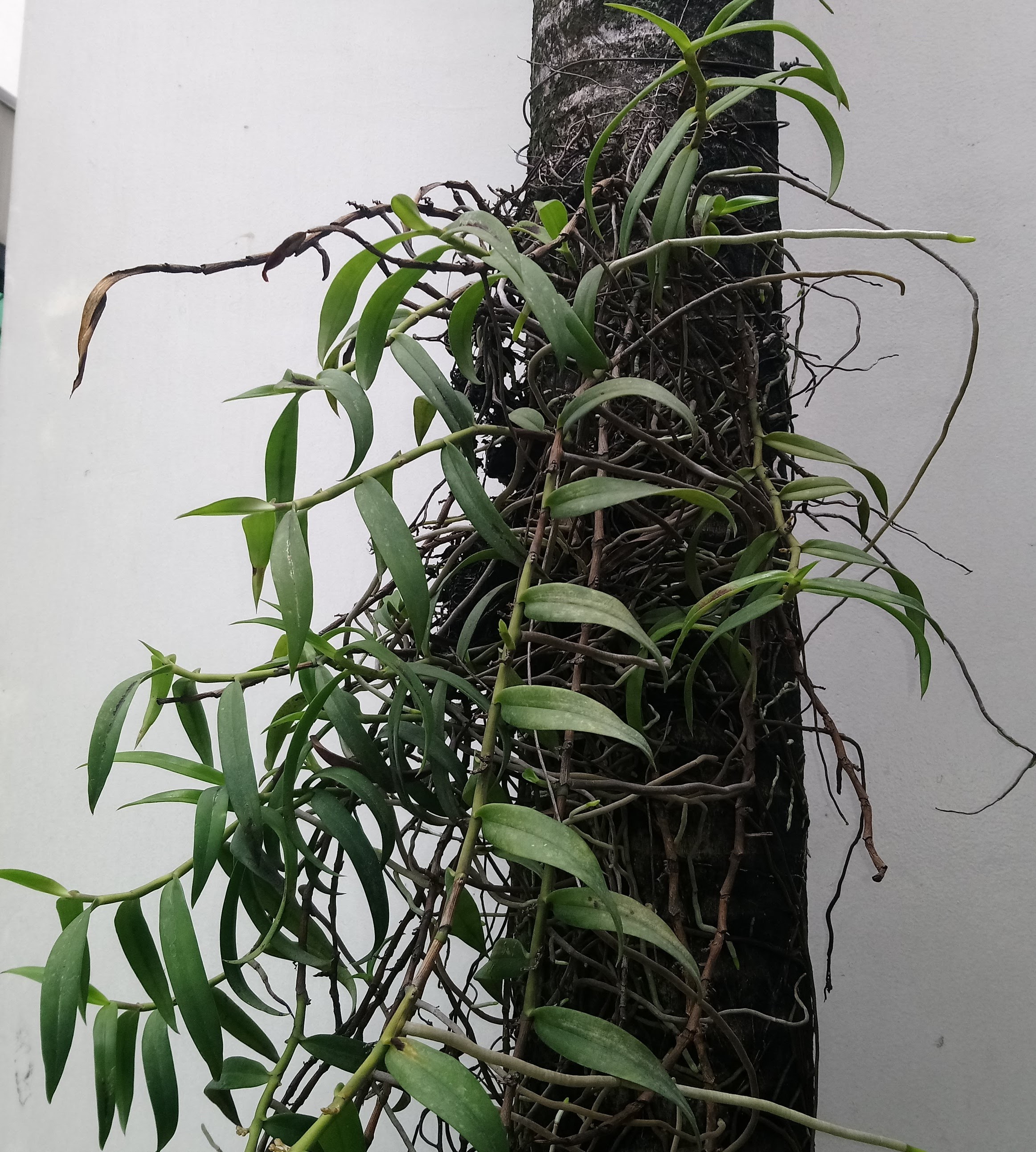 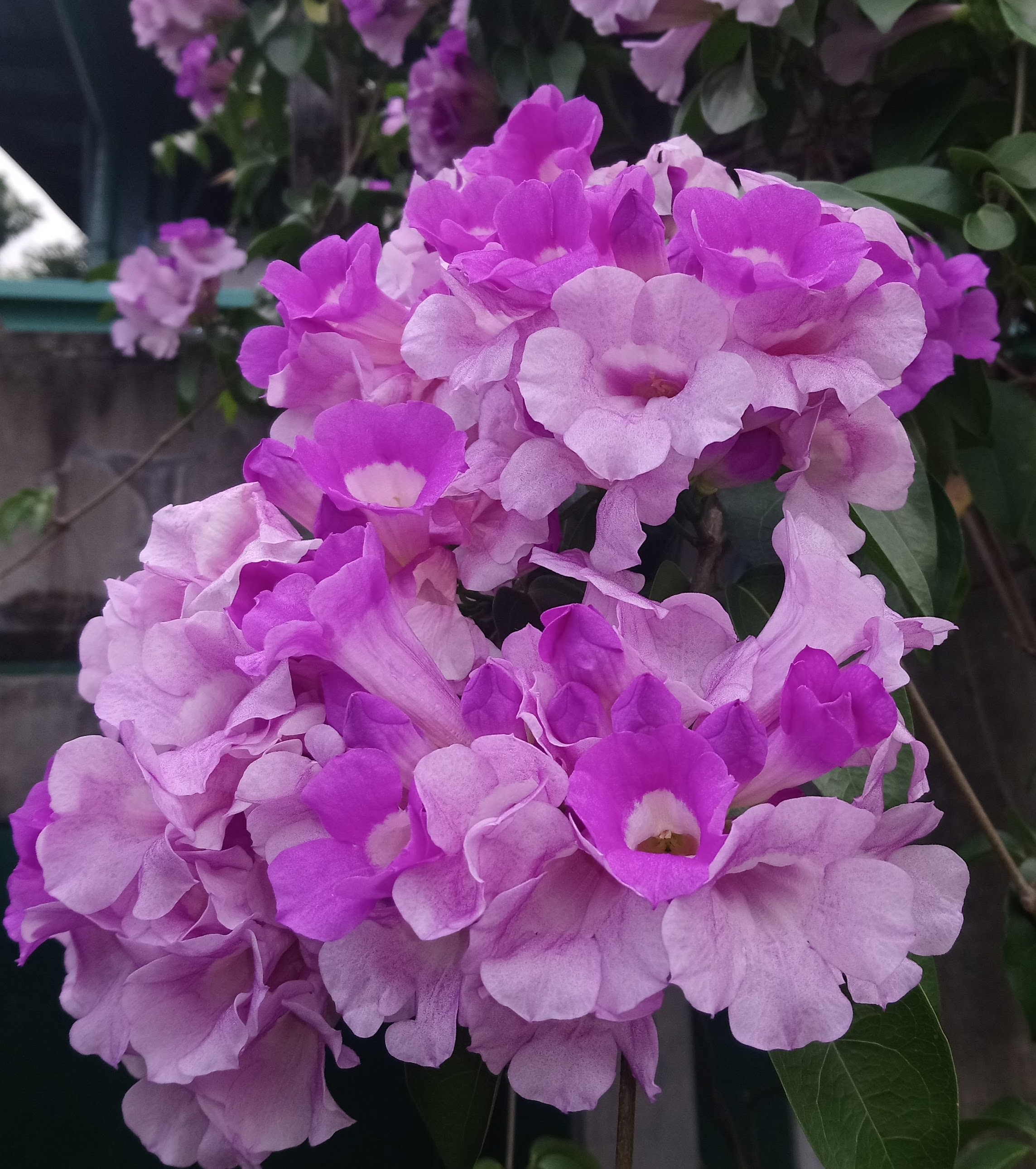 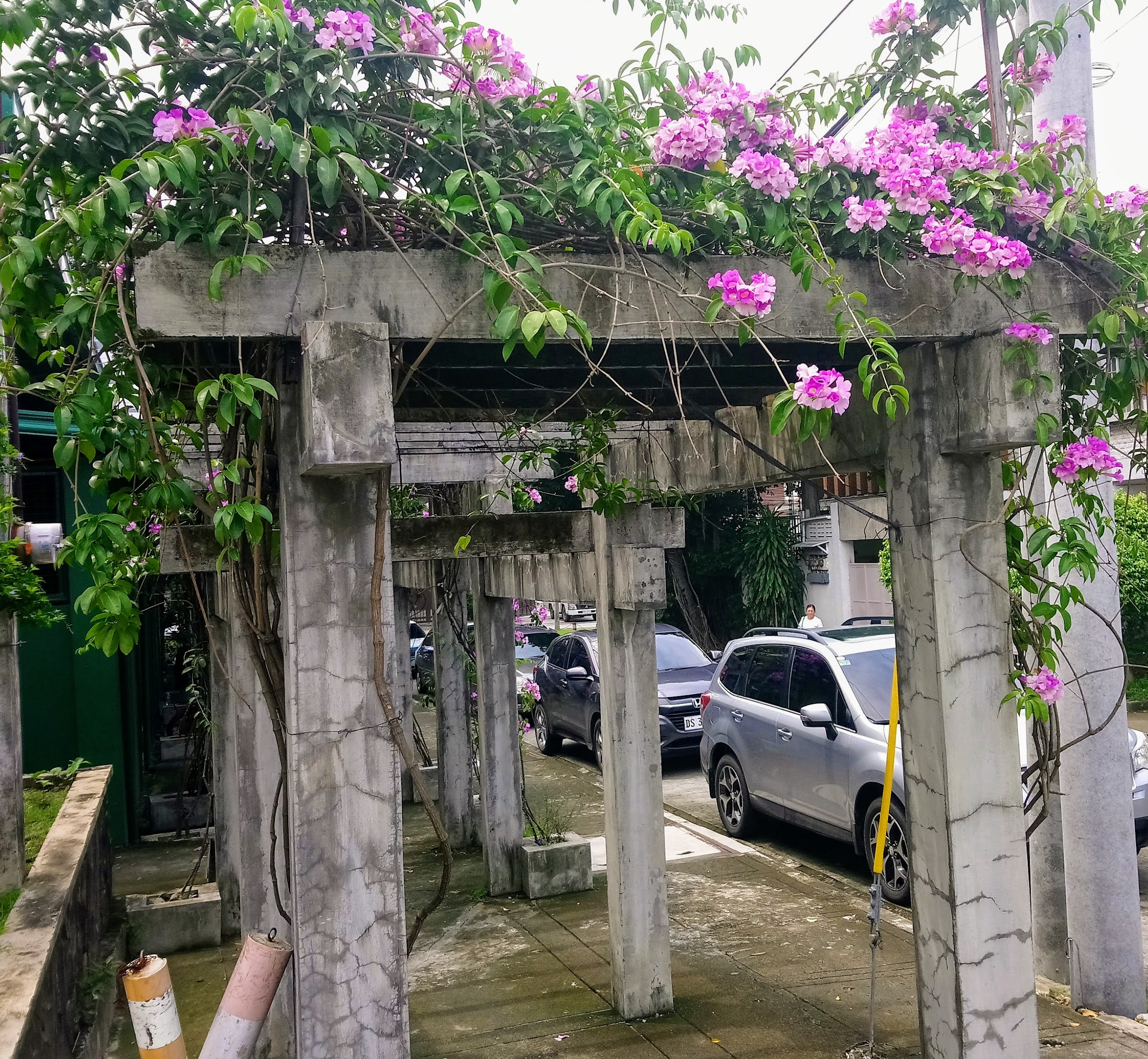 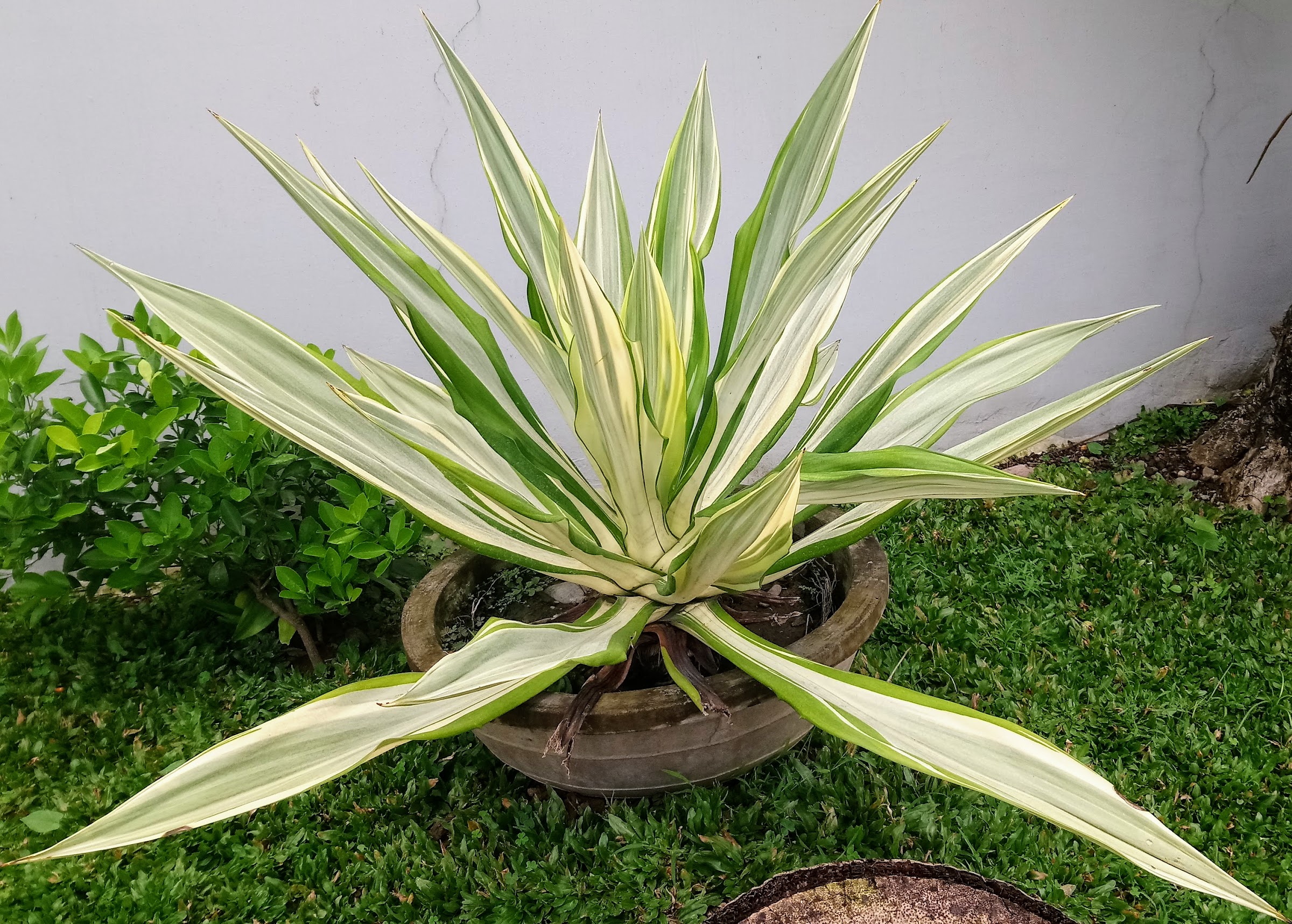 The parish is also famous for their beautiful baptismal front, manicured garden and wedding place. 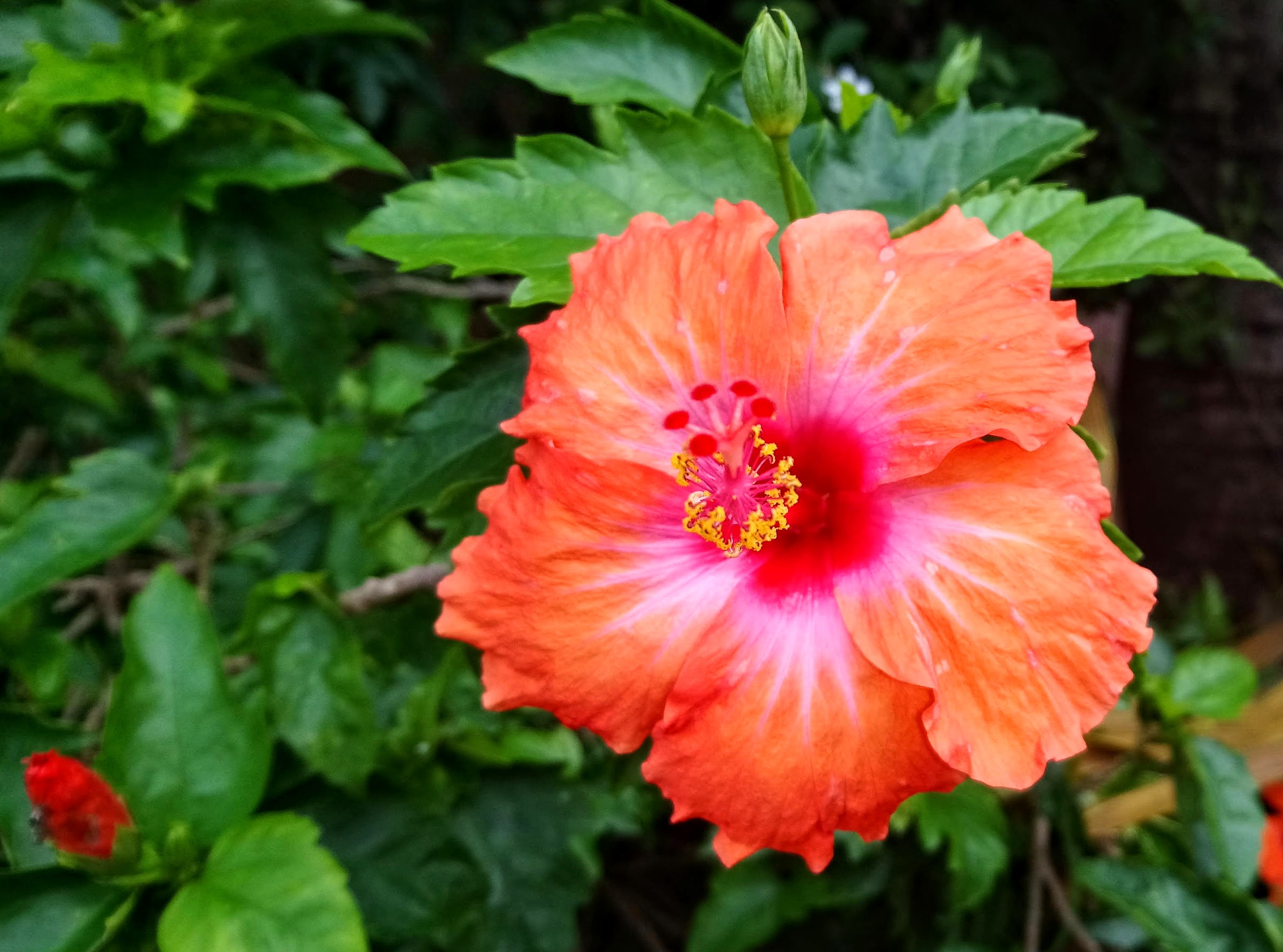 Confession schedule: 6:00pm to 7:00pm Wednesdays and Fridays or by appointment

Weekday masses at 6:30am and 6:00pm Mondays to Saturdays; anticipated mass at 7:15PM Saturday

Parish of the Hearts of Jesus and Mary – marker