An all gender comfort room tour was part of the highlight of the Balik FEU and UE campus tour last August 24 when participants were allowed to see the comfort rooms inside the university premises. 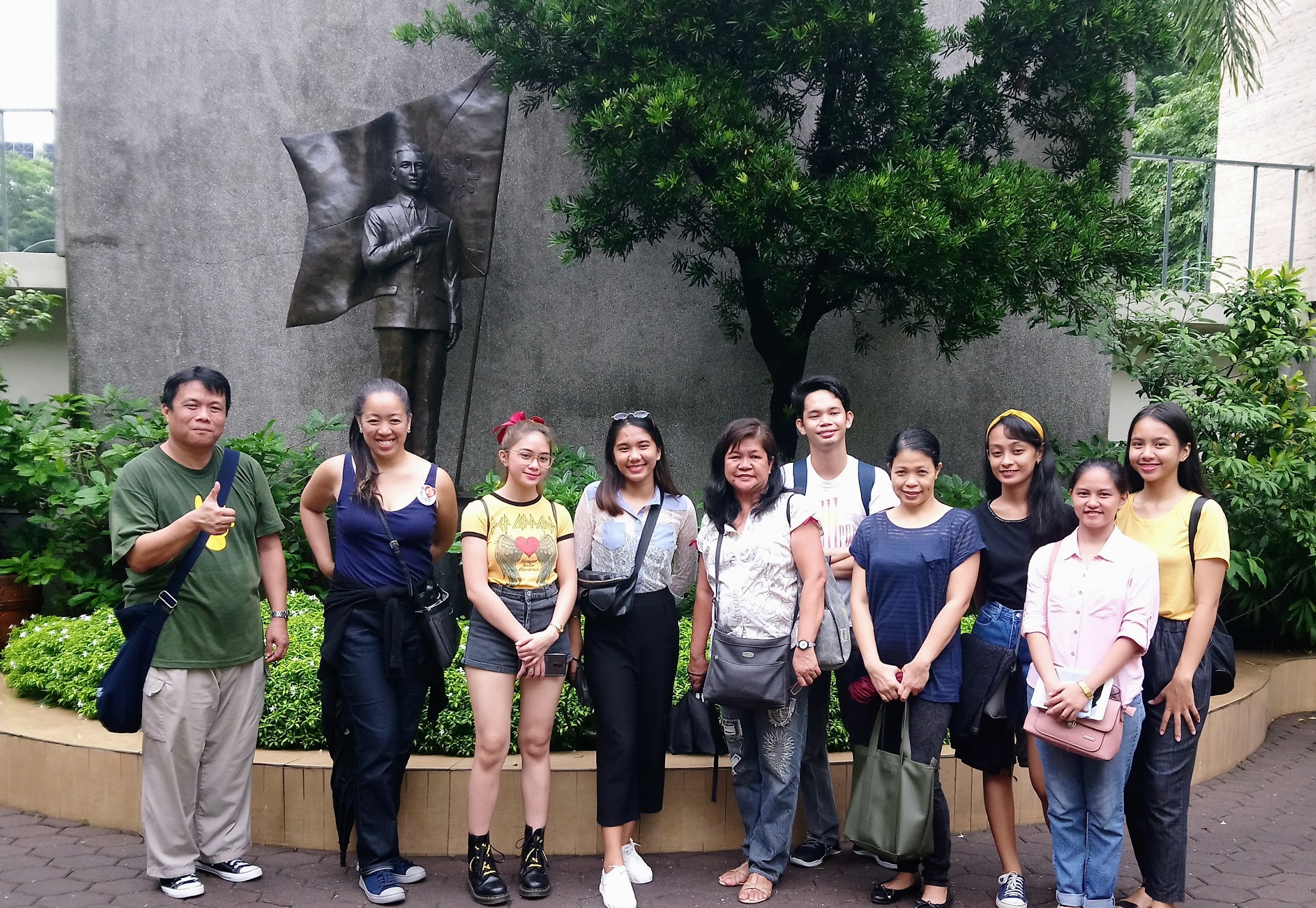 This is said to be the first university within University-Belt zone to have an all gender comfort room. 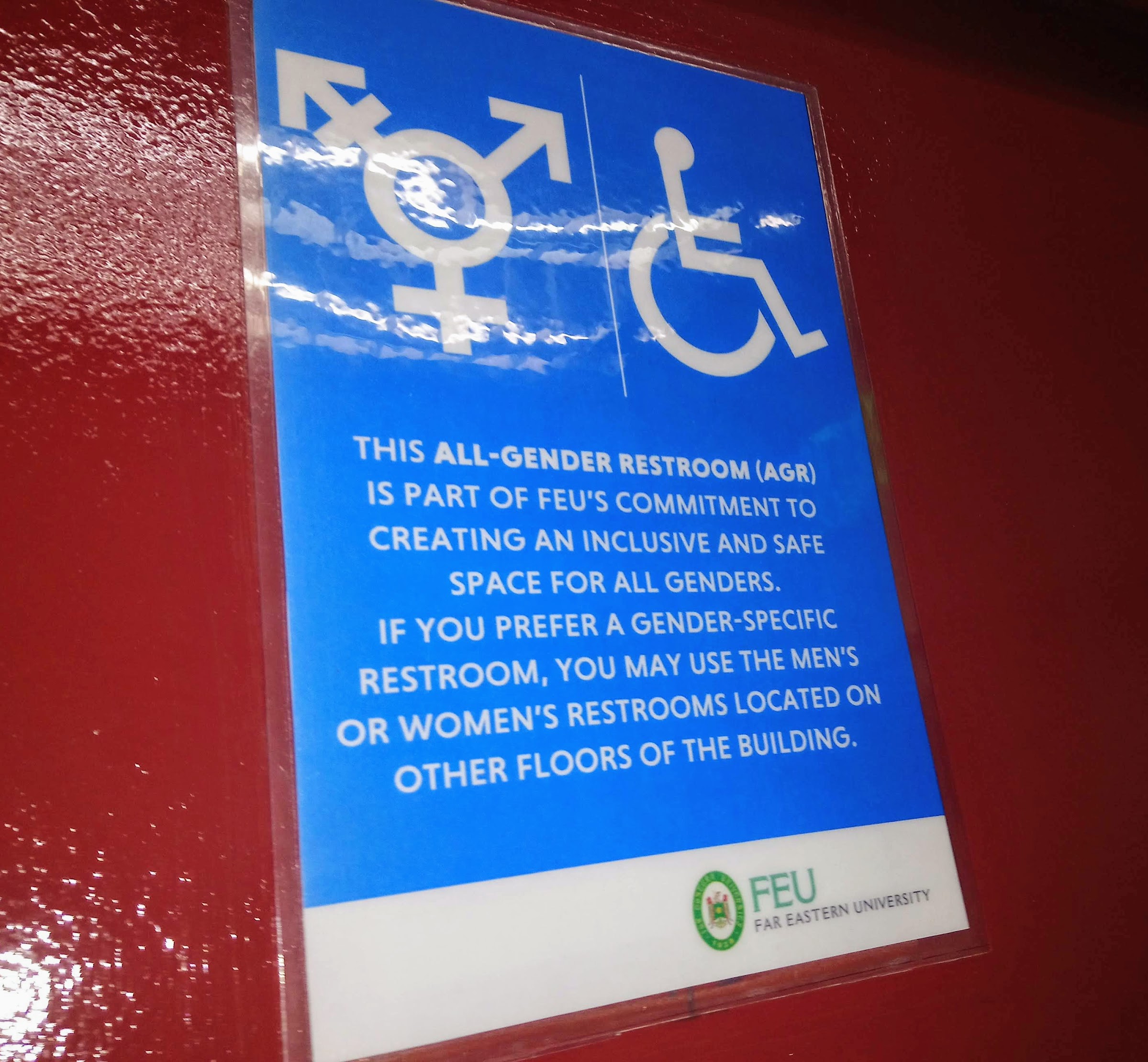 Since August 2016, the private non- sectarian university has relaxed its uniform rules to allow cross-dressing on campus.

We were told that the all gender comfort rooms were located in 9 areas within the campus. This became some sort of curiosity among the participants. 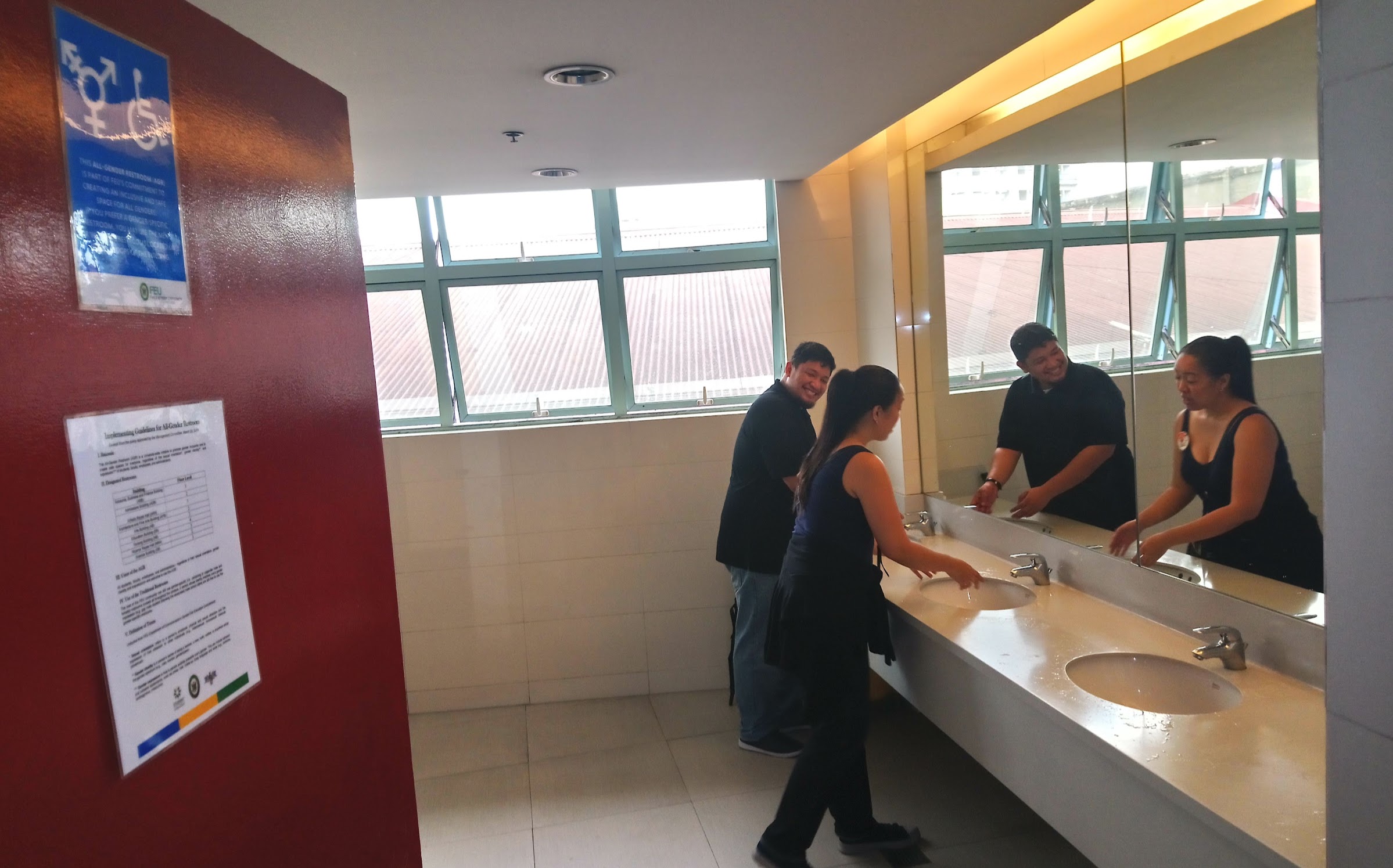 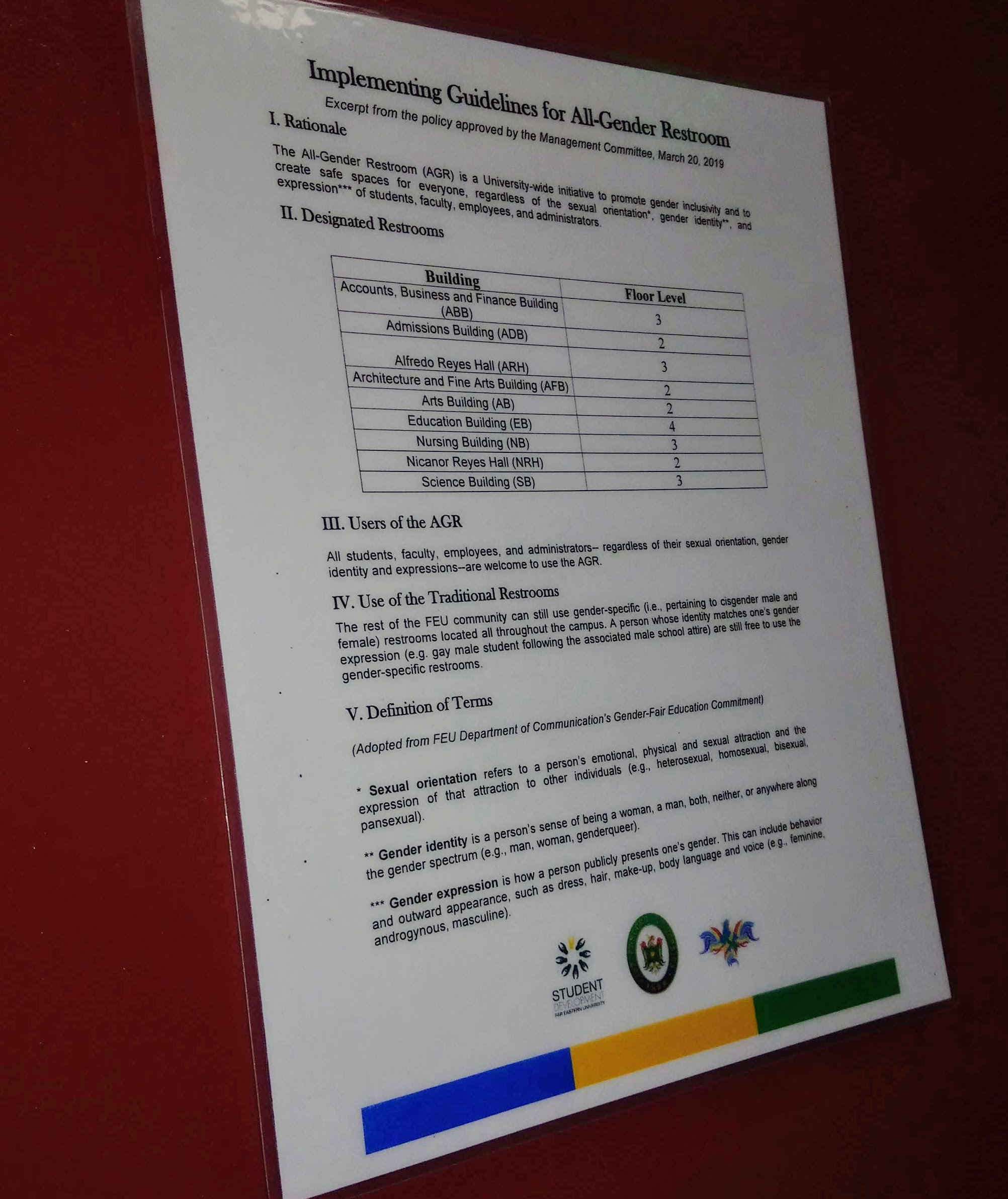 Here are the following areas with all gender comfort room

The poster indicate that it was installed on March 20, 2019 and posted at the comfort rooms.

Far Eastern University is now amongst the ranks of universities that have been putting extra effort to making their campus more friendly for LGBTQ+ groups but also those with students and people with disabilities like Ateneo de Manila, University of the Philippines.

It is good that the university management and the student council had worked hand in hand in this project.

The Philippine Postal Corporation of (PHLPOST) issued two definitive series of Philippine flowers Php 14.00 denomination of rafflesia and Php 45.00 denomination for everlasting flower. These stamp issuance be use for sending letters, parcel or postcards for local and overseas collectors.

This also includes a limited number of first day cover (FDC) with only 600 pieces available to the general collecting public.

Rafflesia are found in the Philippines, in Indonesia, Malaysia, and Thailand. These plants emit an odor akin to rotting flesh to attract its prey. These prey include insects such as flies, which aid in pollination.

The country eclipses Indonesia and Malaysia as the center of Rafflesia distribution with at least a dozen known species discovered and described  by local and international scientists. 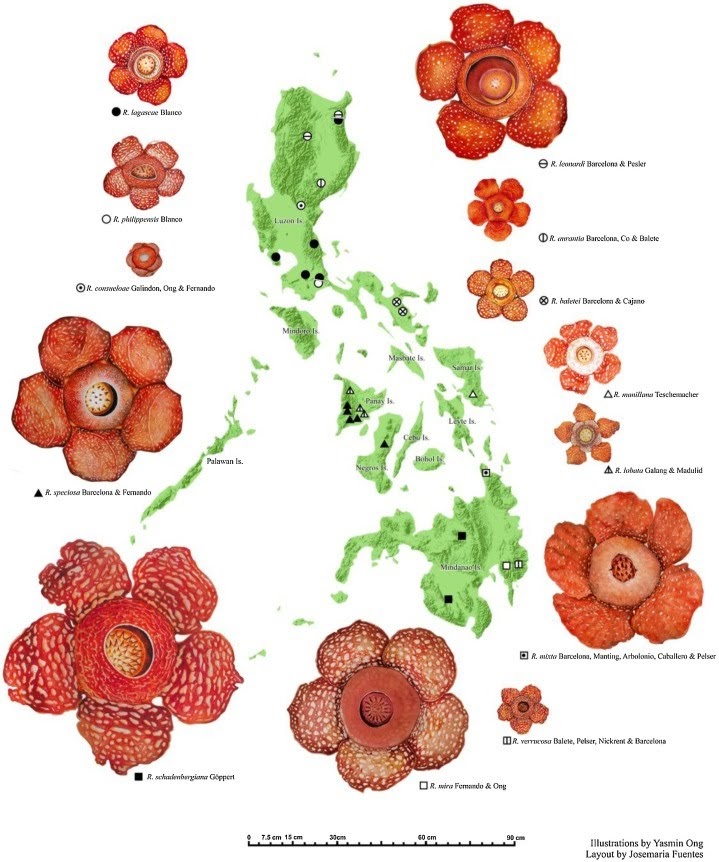 There were at least 12 known species of Rafflesia in the country with Rafflesia consueloae, the newest discovered Rafflesia species in the Philippines, is the smallest rafflesia to date. R. leonardi meanwhile is named after a notable botanist and author, the late Leonardo L. Co. Other representatives of the species endemic to the Philippines are R. manillana, R. philippinensis, R. speciosa, R. lobata, R. schadenbergiana, R. verrucosa, R. mira also known as R. magnifica.

Everlasting flower, also known as “strawflower” (Helichrysum bracteatum or Xerochrysum bracteatum) is a species of plant appreciated for the brightly-colored flowers it produces. These are used as decor; everlasting flowers can be utilized fresh or dried. H. bracteatum come in yellow, orange, pink, brown, violet, red, and white. In the Philippines, these flowers contribute to the local economy of Baguio and Tagaytay, places of high altitude and cold weather. 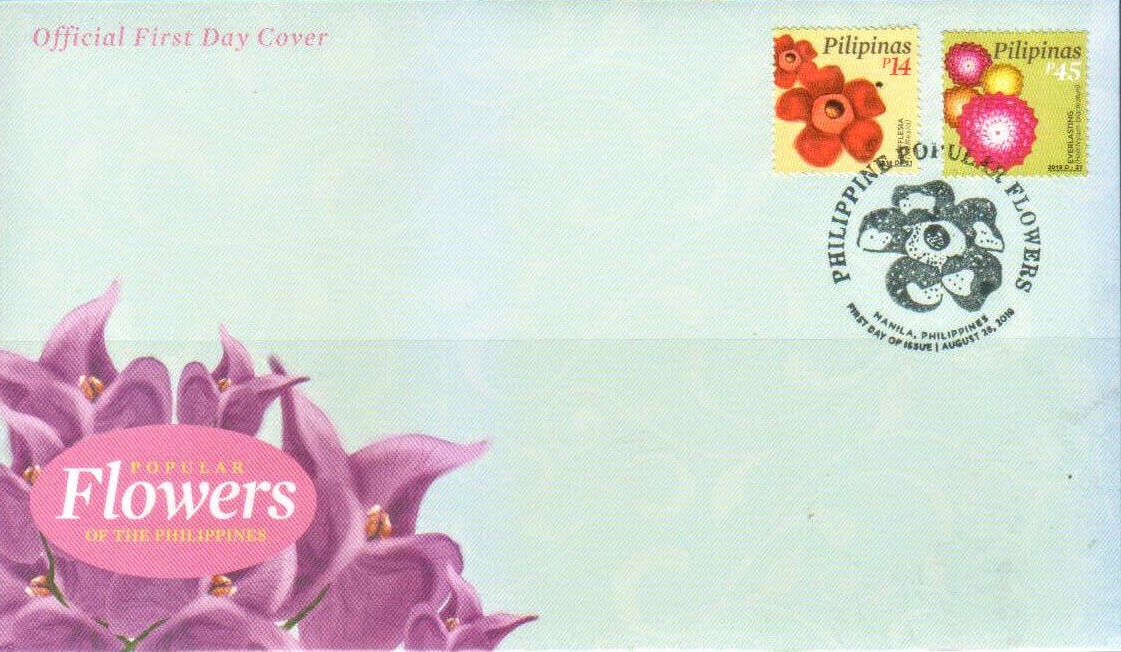