The small group of about 10 friends went at the iconic Manila Chinese Cemetery. We spotted that the door of the Philippine Chinese Anti-Japanese War Memorial hall was  open. 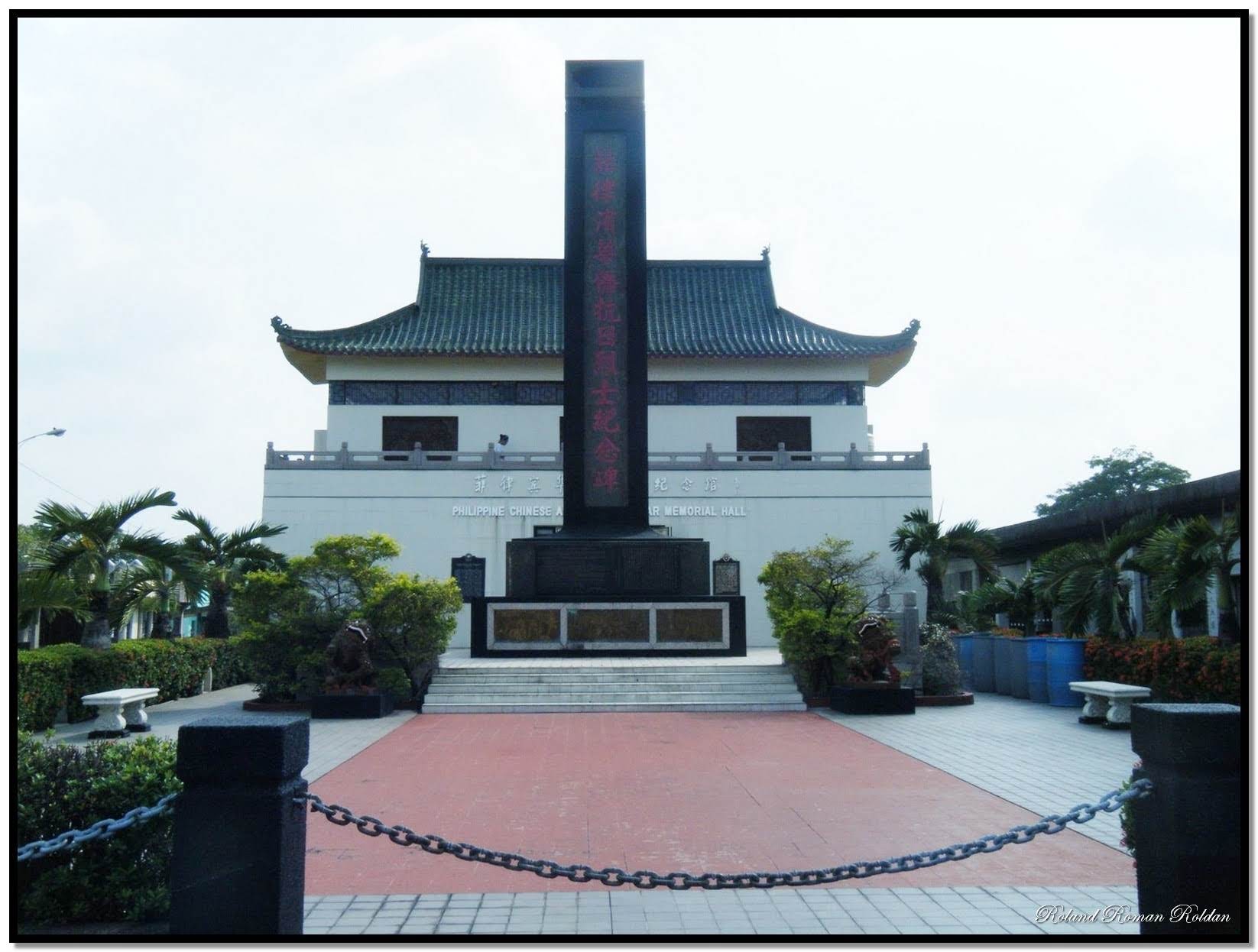 According to the caretaker of the war memorial hall, They would only open the hall during November 1 or during important meeting of the association. 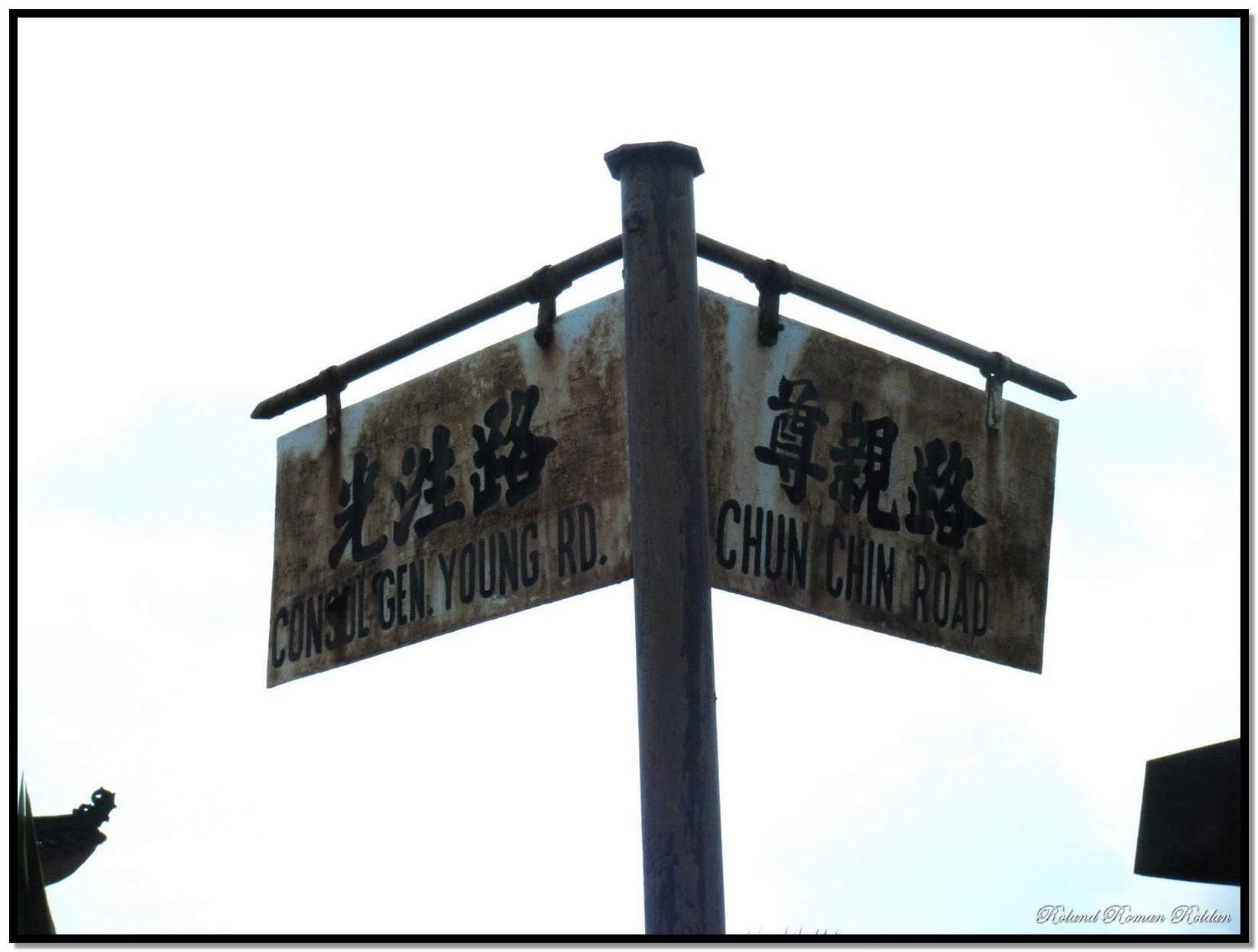 We were quite lucky to have the rare chance of seeing the collection. Our group wrote  our names at the visitors log-book and took sometime exploring the museum. 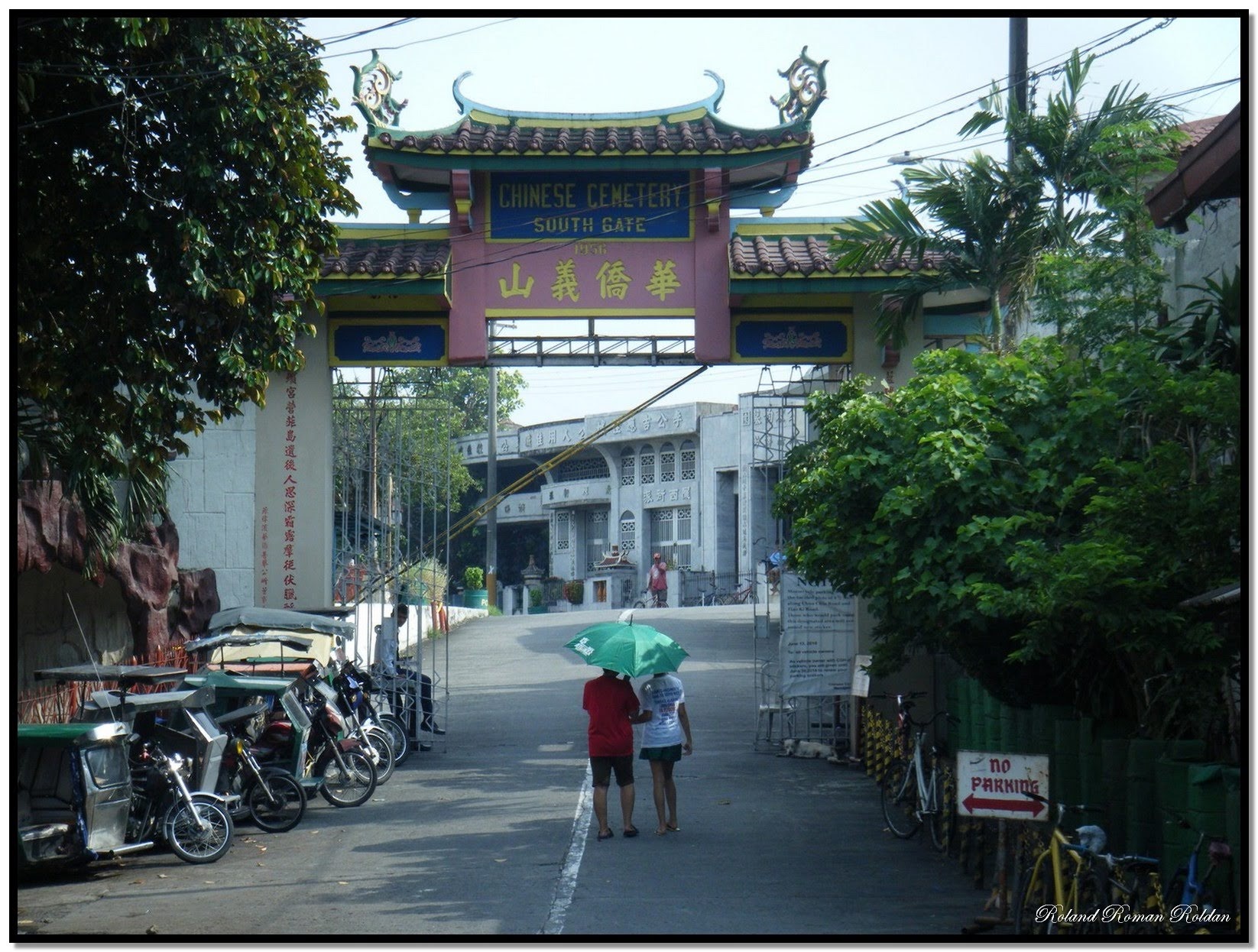 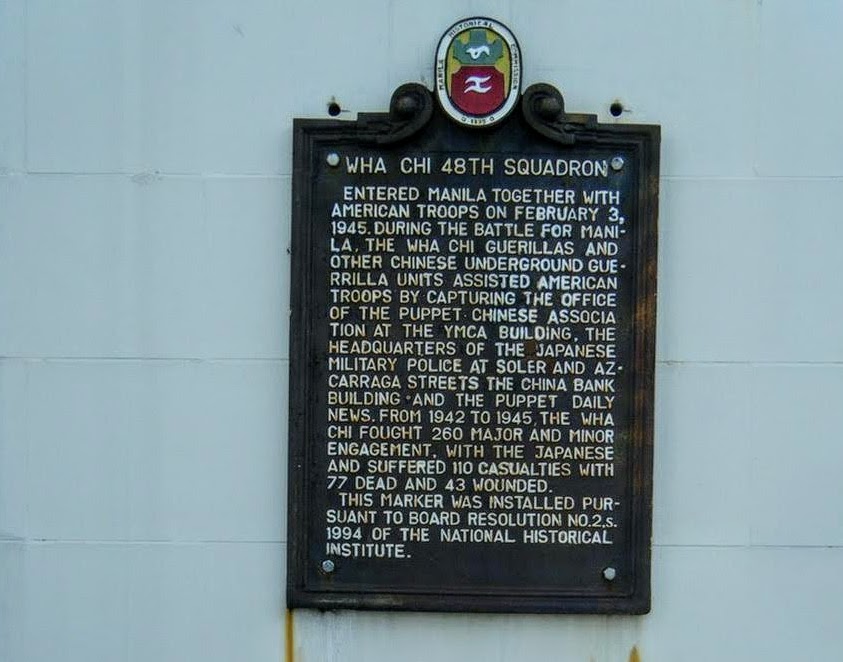 Although i have been at the memorial hall several times before, have not brought any camera to document my visit. It is good that some of my friends brought some cameras. 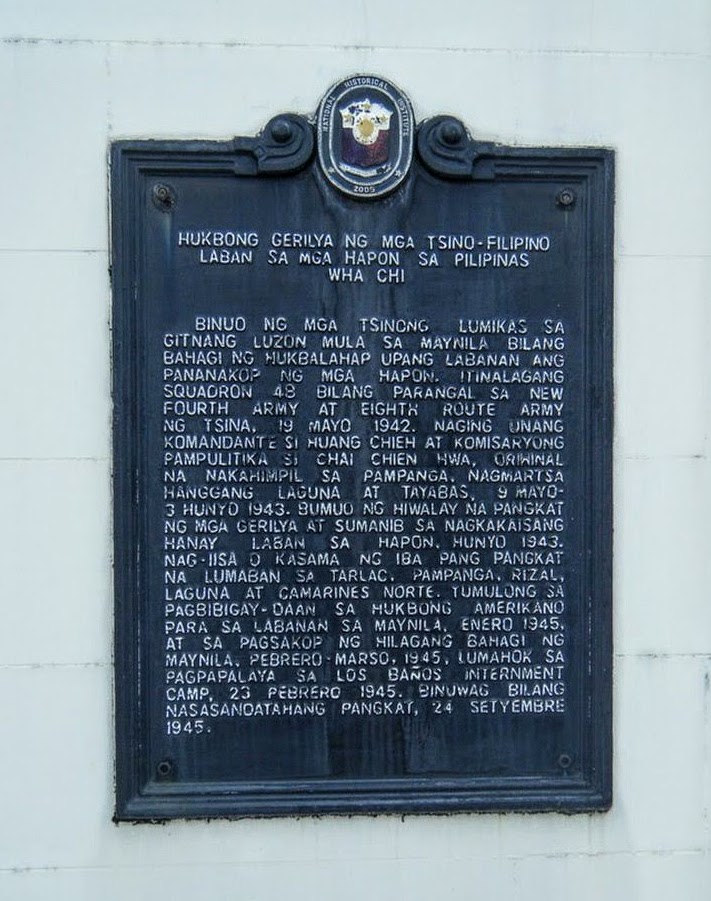 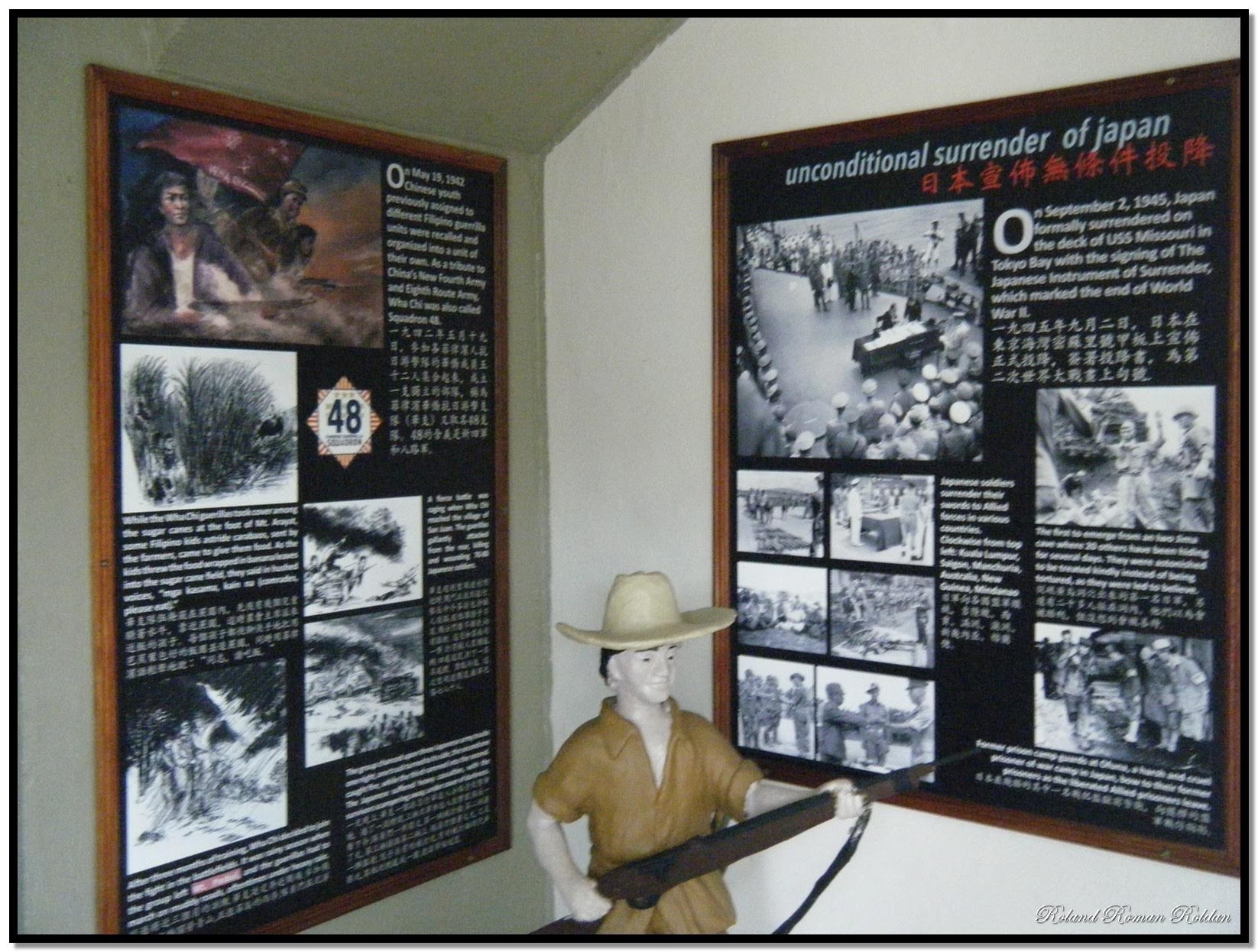 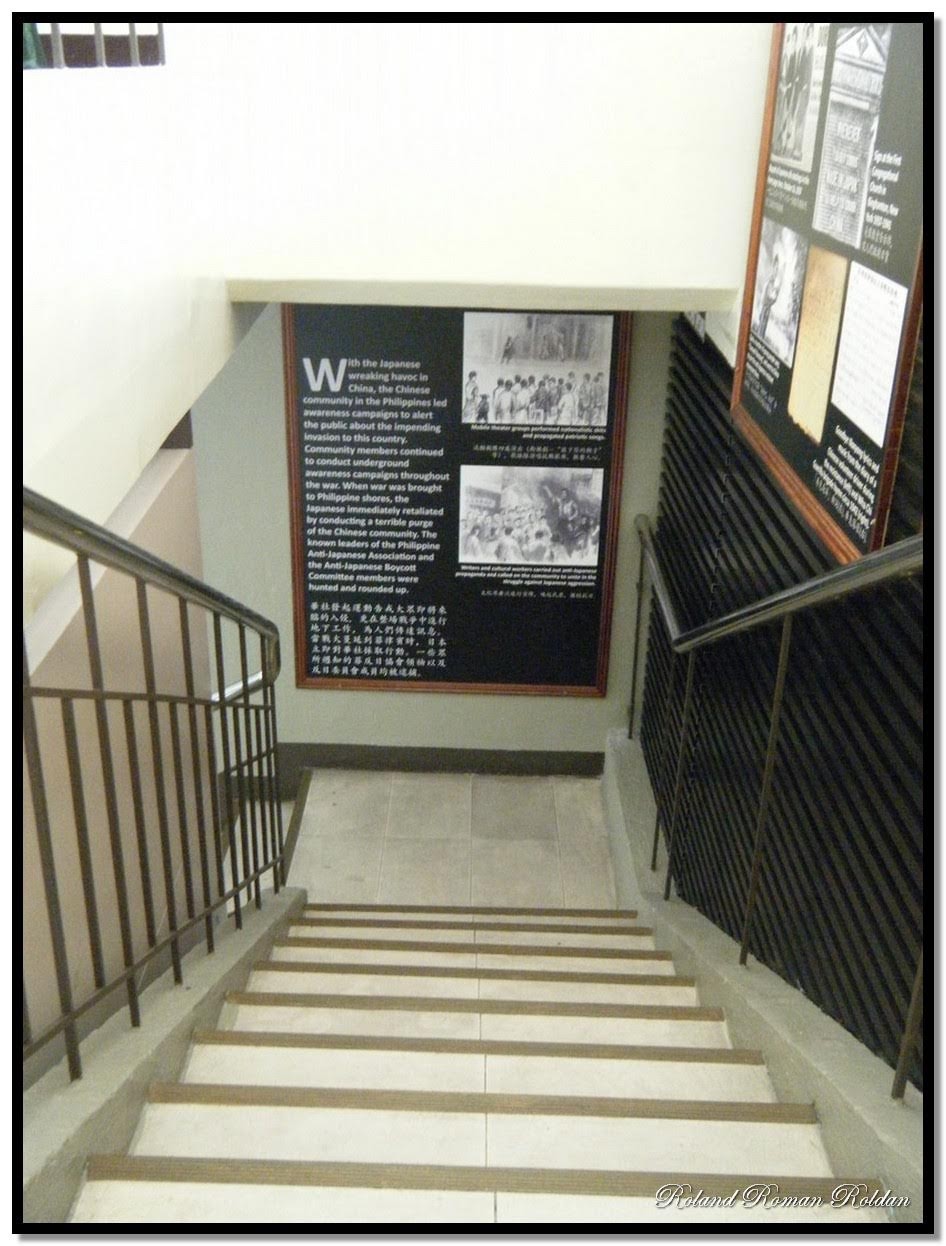 staircase going to the second floor 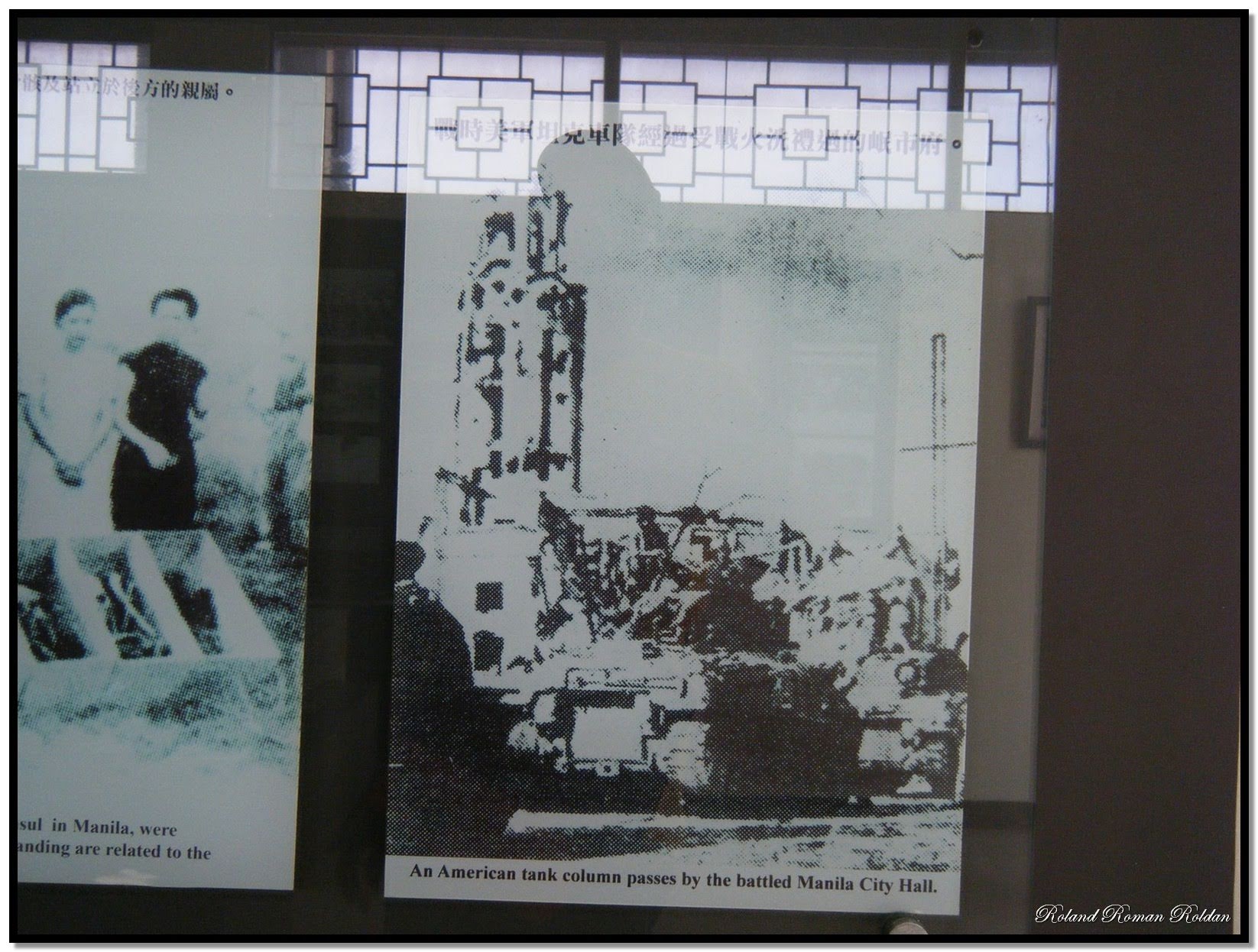 That was the period when the Filipino-Chinese joined hands with the Filipino people and American forces to resist Japanese occupation. They organized their own guerilla groups and gallantly engaged the enemy in actual combat, and in so doing, made them indelible contribution to international war. 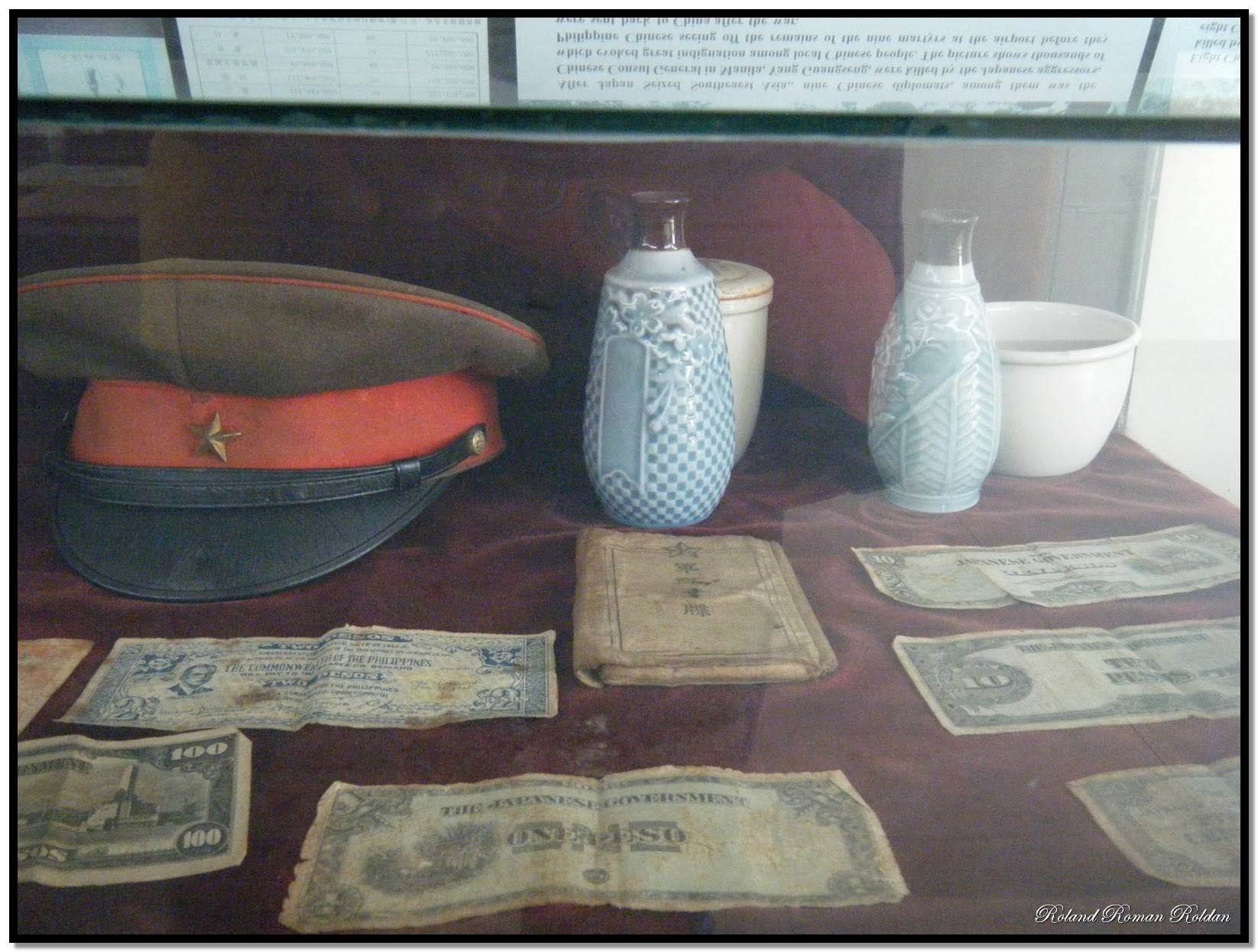 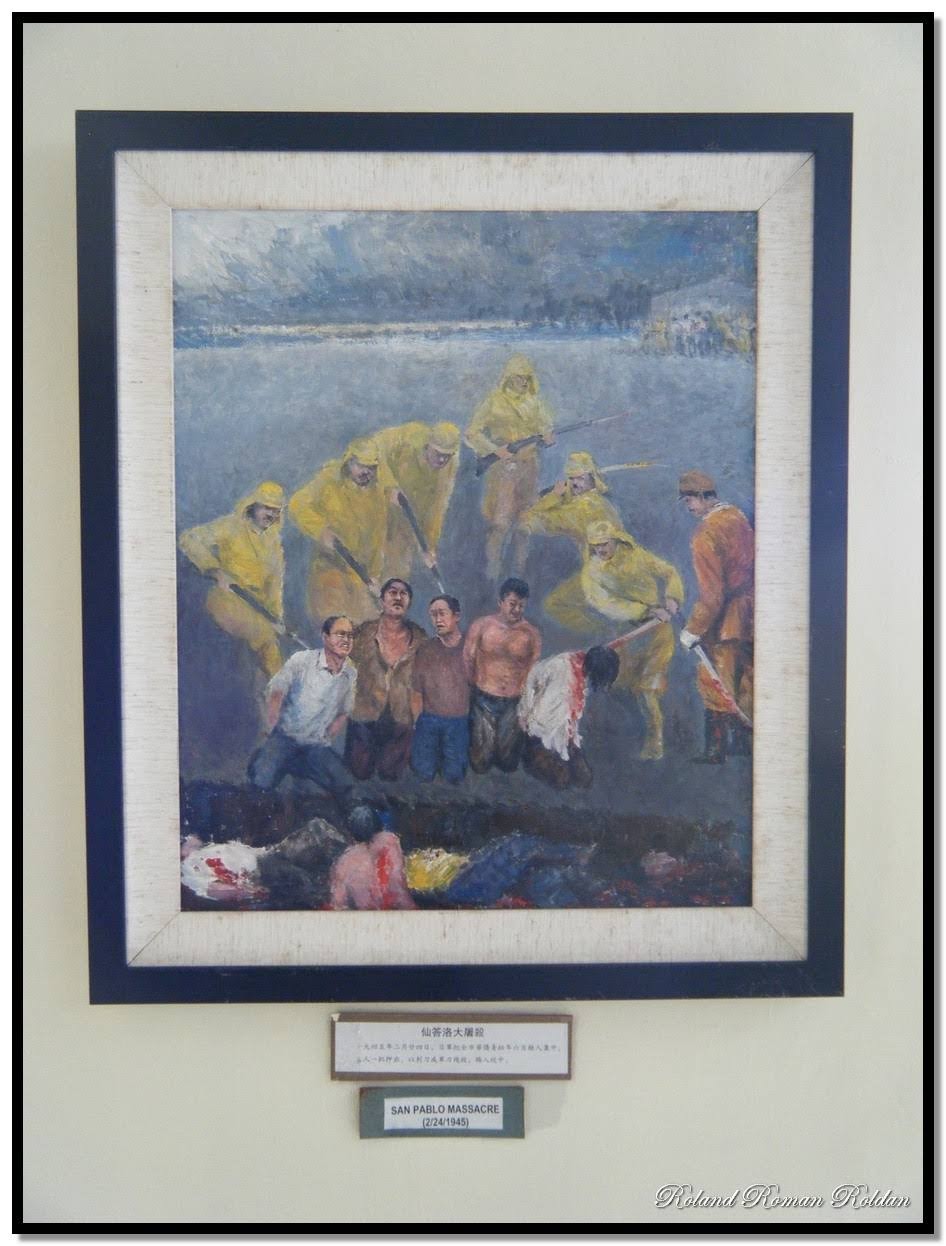 San Pablo, Laguna massacre of hundred of innocent civilians among which are Filipino-Chinese  (painting) 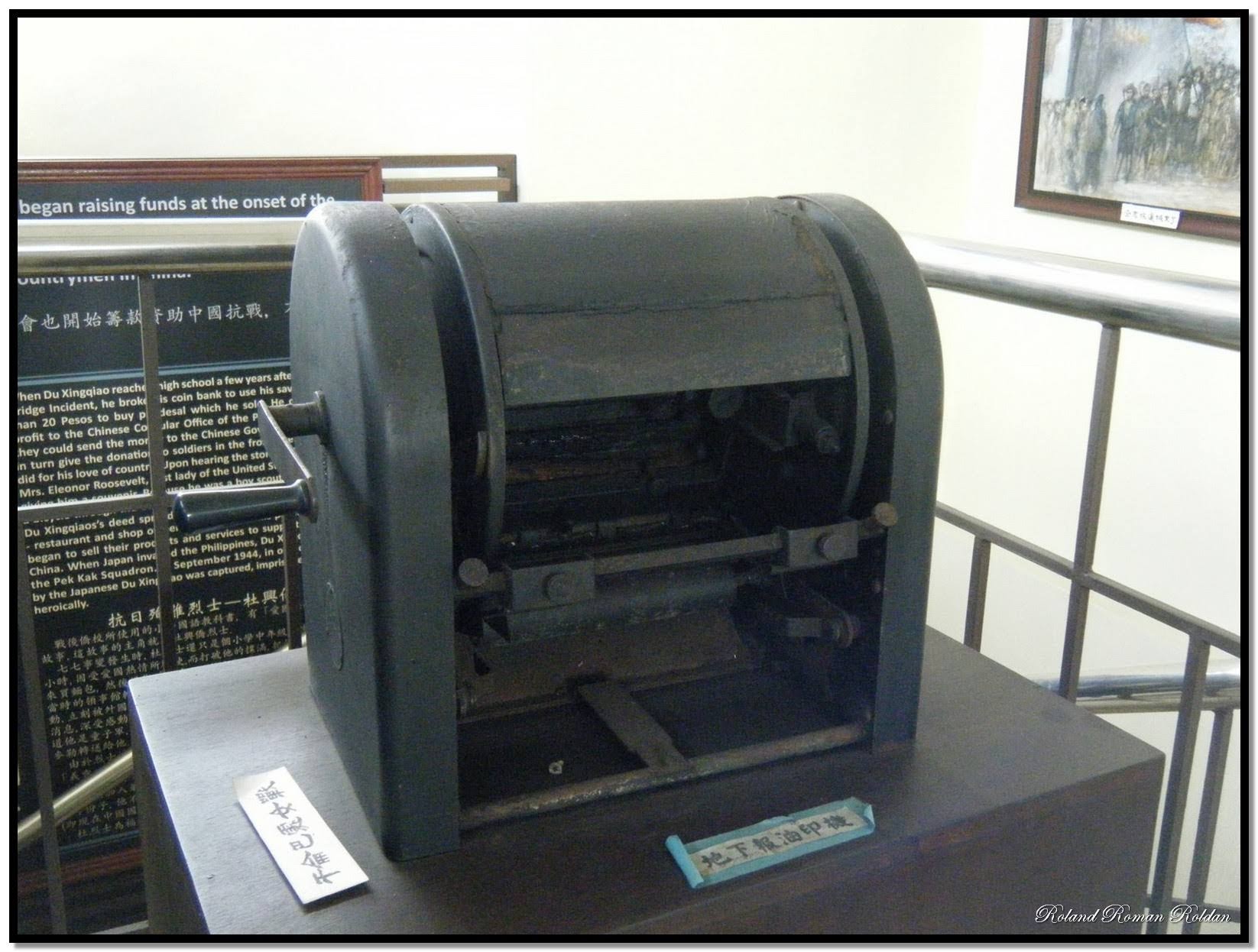 Although far from being complete, these at least represent the veins of that period in history. 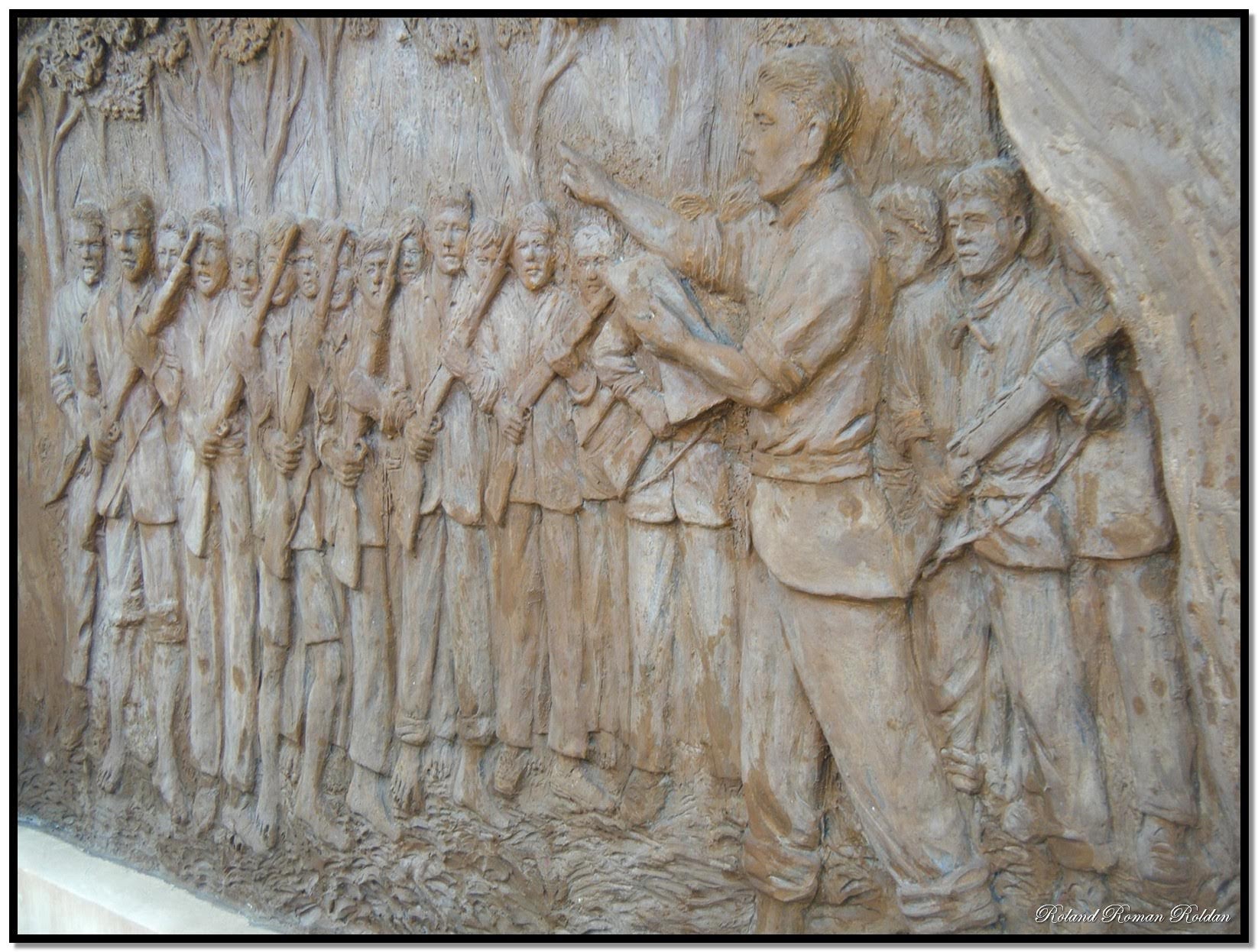 The group was also lucky and got a chance to visit the balcony area, We were able to view a big portion of the cemetery and surrounding skylines. 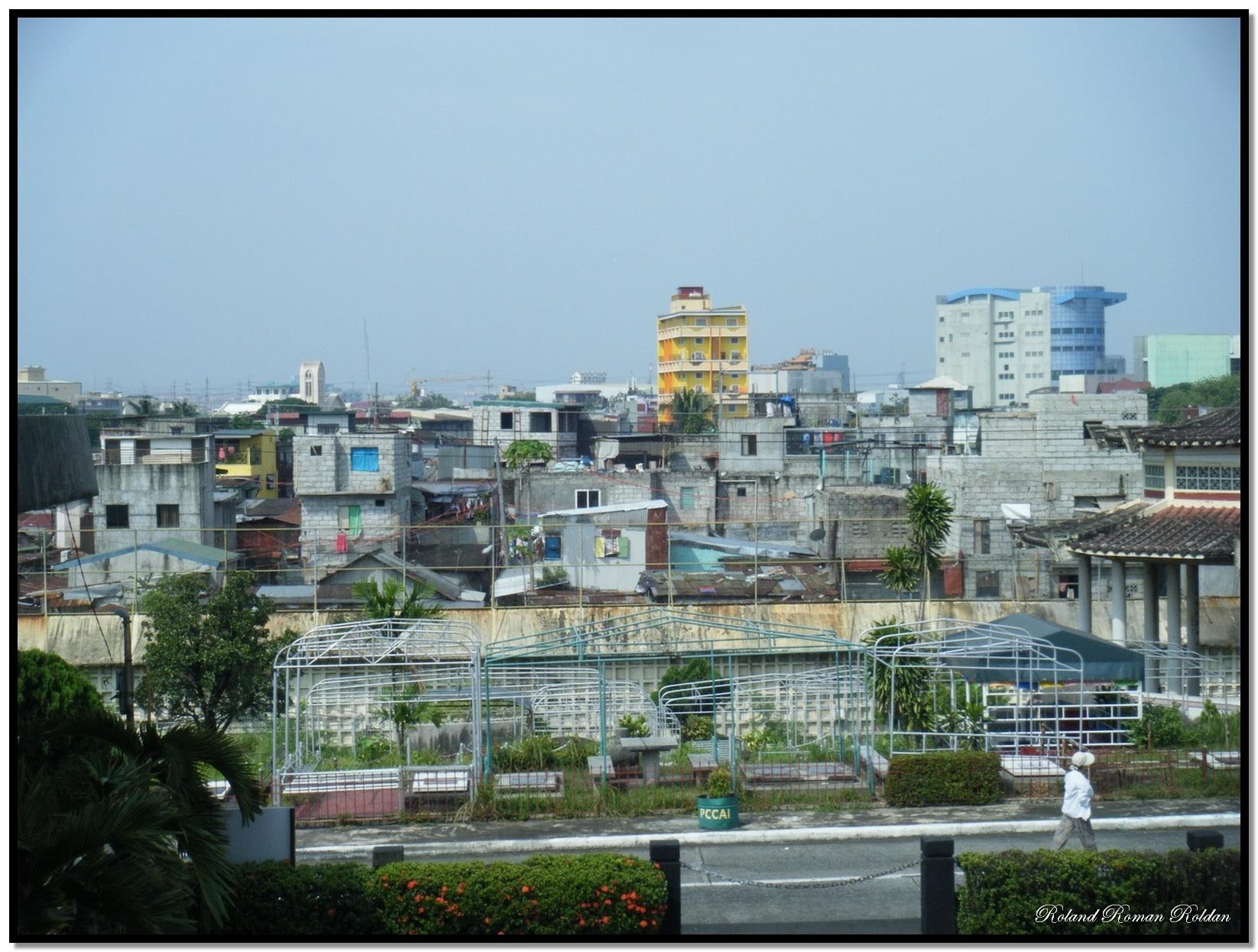 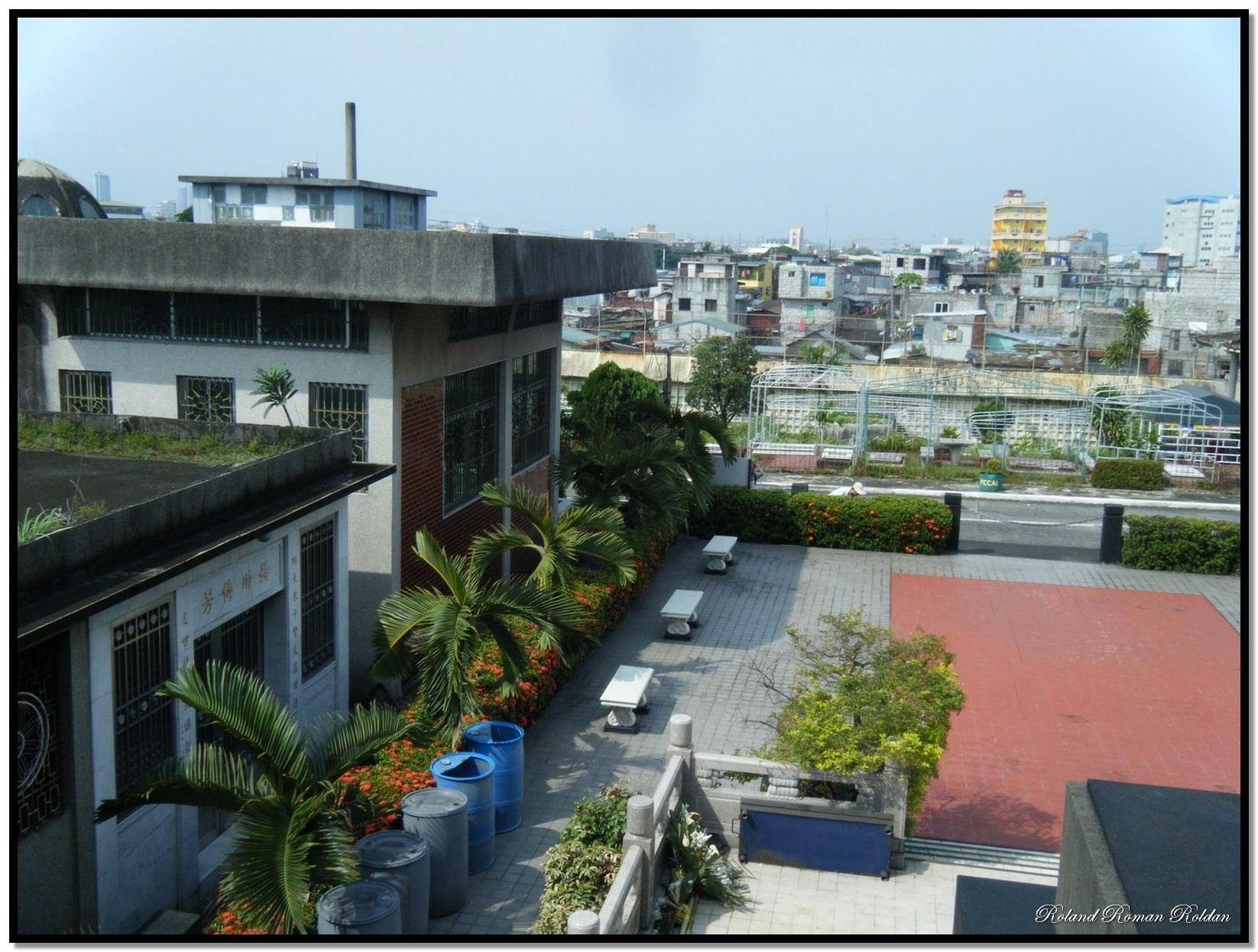 Aside from tombstones, historical personalities, bird watching activities, jogging and biking. Manila Chinese Cemetery can boast of its own unique nice flora.

Note: Special “Thanks” to Mr. Roland Roman Roldan for some of the photos with watermarks, He is an online friend  used to work as a photographer and cameraman in a reputable media entity.