Yarda Food Hub which is located along Katipunan Avenue within Kingspoint subdivision had celebrated their 3rd anniversary on September 14 saturday with a big bash. 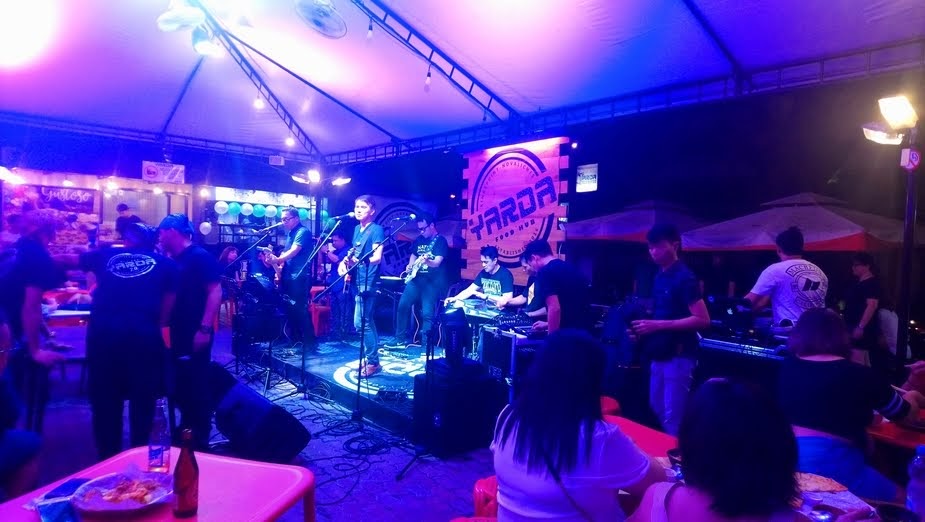 The main street of Katipunan Avenue was filled by cars and motorcycle as early as 4:00 pm with patrons from nearby Kasiyahan Village, Goodwill Homes 1, San Pedro IX, California Village, Congressional Village, Saint Charbel to as far as Caloocan, Valenzuela, Bayan ng Novaliches, Bulacan and Pampanga provinces. 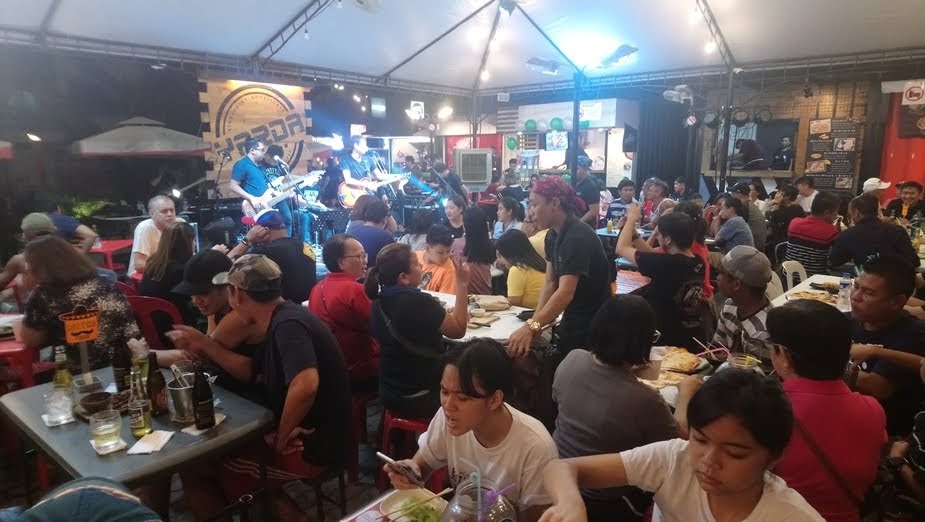 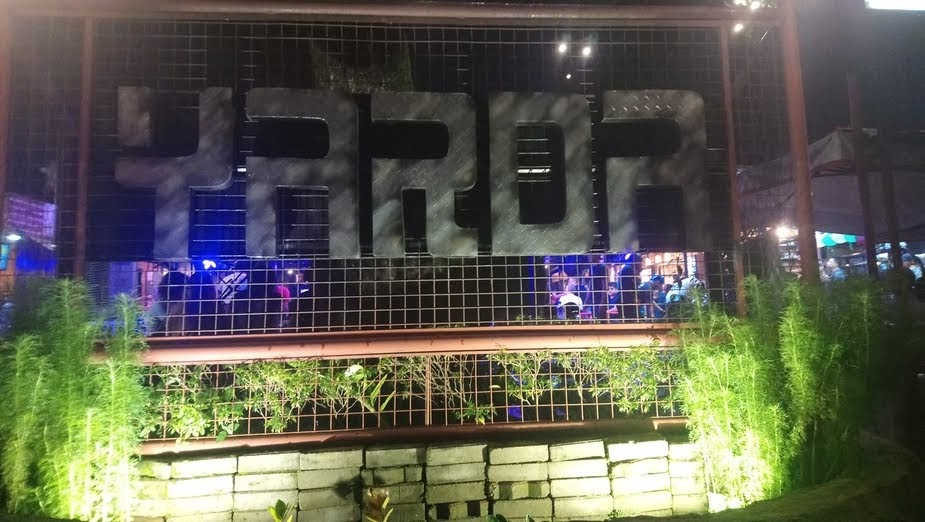 Some of the original stall holders within Yarda Food Hub like Baliwag Lechon, R. Lapid’s  had since been replaced with other stalls. It had been a roller coaster ride since they started their soft operations in September 8 of 2016.

Gara’s Lechon Bacolod which opened from middle of 2017 to late 2018 had also since closed down. We would missed their pancit topped with lechon. The lechon stall was owned by comedienne Pooh together with his circle of friends.

There were three acacia trees which serves as shade to all their customers. Despite the early evening downpour, Customers and fans had enjoyed the whole night party and band playing music which started even before 7:00 pm. 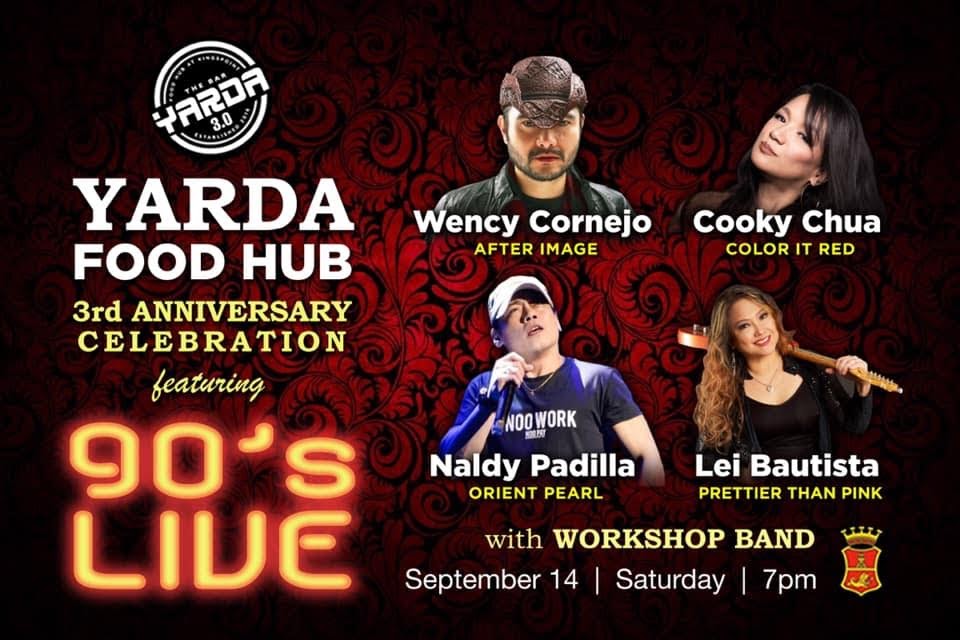 Among the special performances of Ms. Cooky Chua, Ms. Naldy Padilla, Ms. Lei Bautista and Mr. Wency Cornejo with Workshop Band and Keon Band, who literally brought the house down.

Note and Full Disclosure : The author is not connected with the management of Yarda Food Hub and is just an ordinary “suki” customer of the place.