Manila North Cemetery or Cementerio del Norte is such an interesting place to visit. This cemetery used to be called ” Paang Bundok” serves as a border between Manila and Quezon City.

Paang Bundok in Tagalog language meant foot of the mountain, which is one of the highest portion of Manila. Large portion of the cemetery were carved from the La Loma Catholic Cemetery when it was formed in 1904.

The place is an ideal spot to get a decent burial over a century ago. With only few people, large acacia trees,tranquil place away from the usual hustle and bustle of the urban landscape.

American colonial master deemed it more hygienic place, away from the general population.

In an undated letter to his parents and love ones, Dr. Jose Rizal mentioned that he wanted to get buried within ” Paang Bundok “. This was also mentioned by  Mr. Leon Ma. Guerrero in his notes.

We took sometime last week exploring the major street and important tombs of famous people interred at the cemetery. 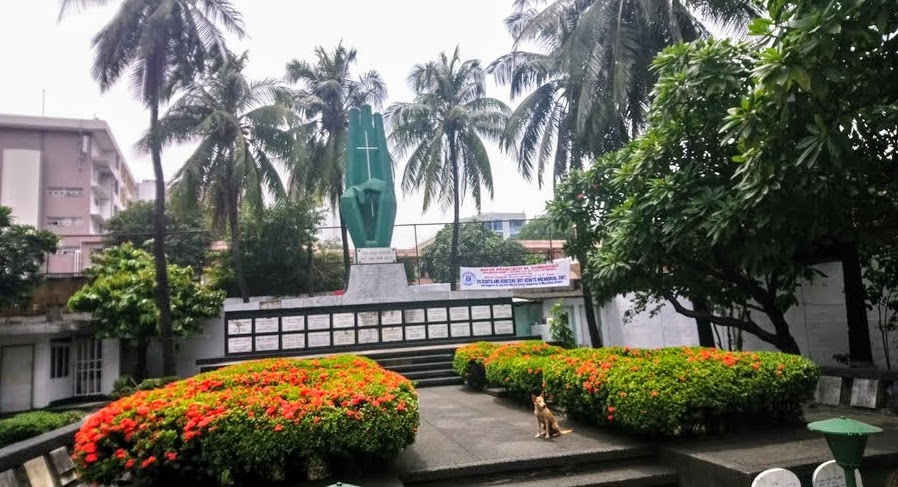 Boy Scouts of the Philippines cenotaph and monument

Boys Scout of the Philippines cenotaph and monument was erected near the main entrance of the cemetery. The 24 boy scouts who died when their plane crashed in the Indian ocean during the 11th World Jamboree in Marathon, Greece in 1963. 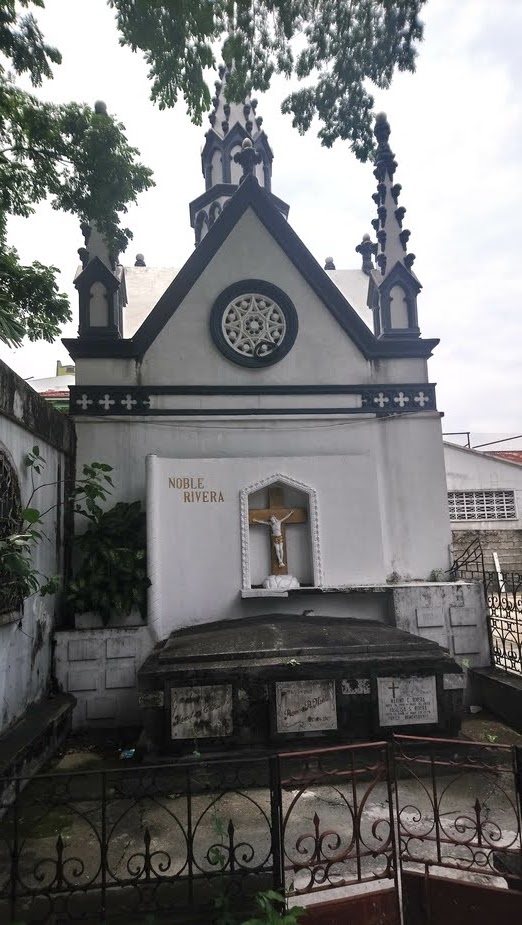 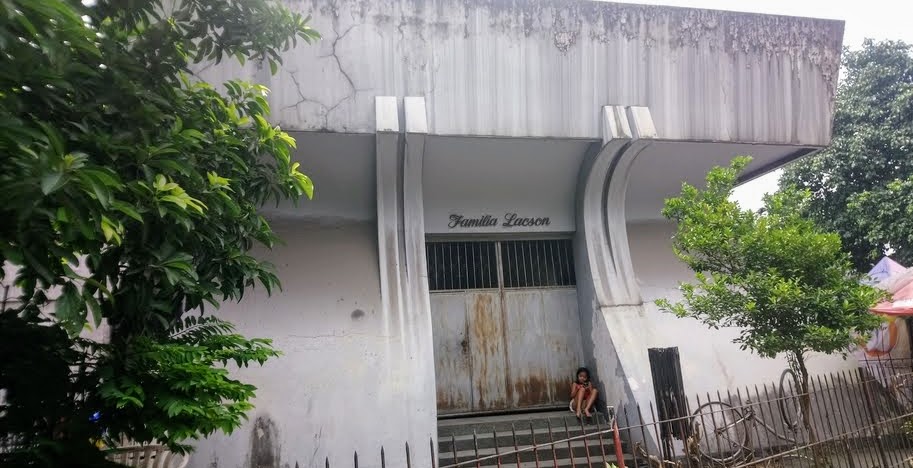 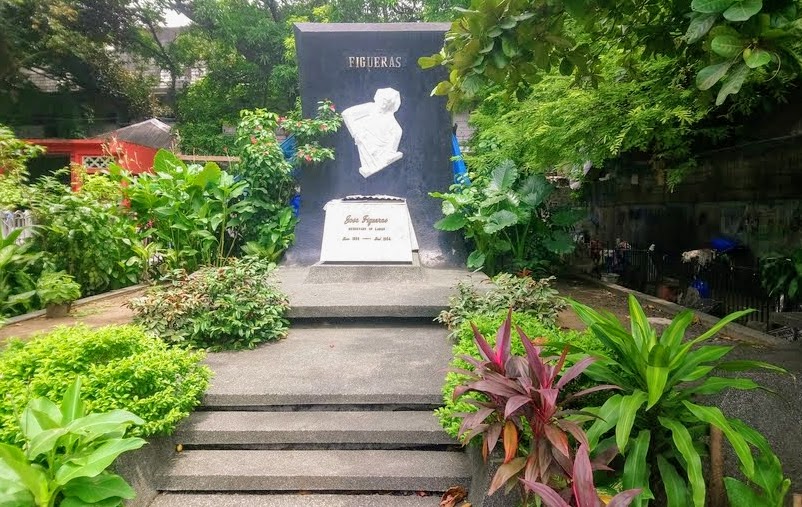 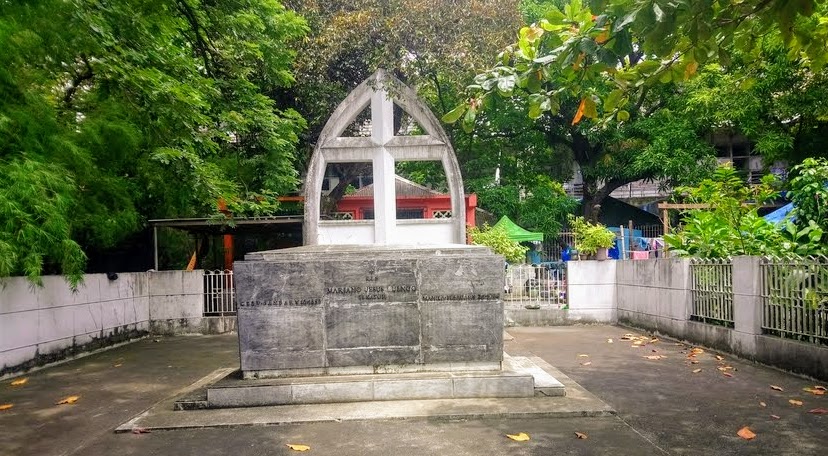 Cuenco family tomb includes prominent Mariano Cuenco who is a senator and writer. 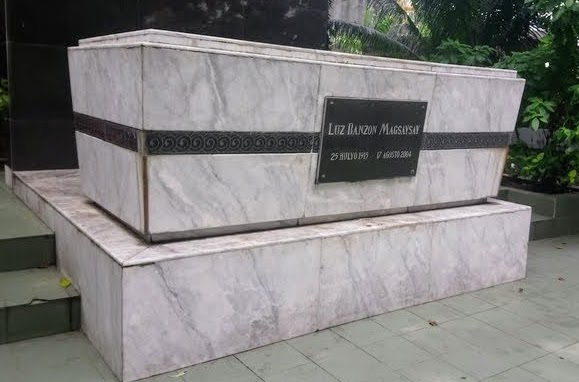 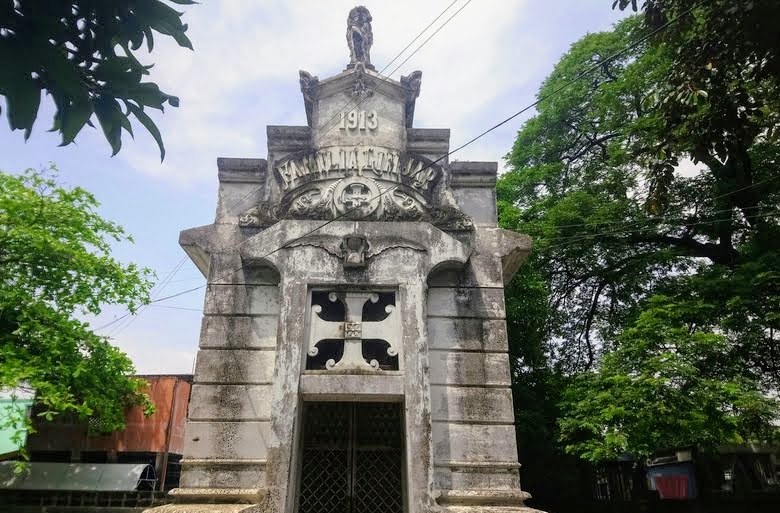 Familia Limjap family mausoleum still maintain its old grandeur. The top most portion of the structure had a missing head of the angel. 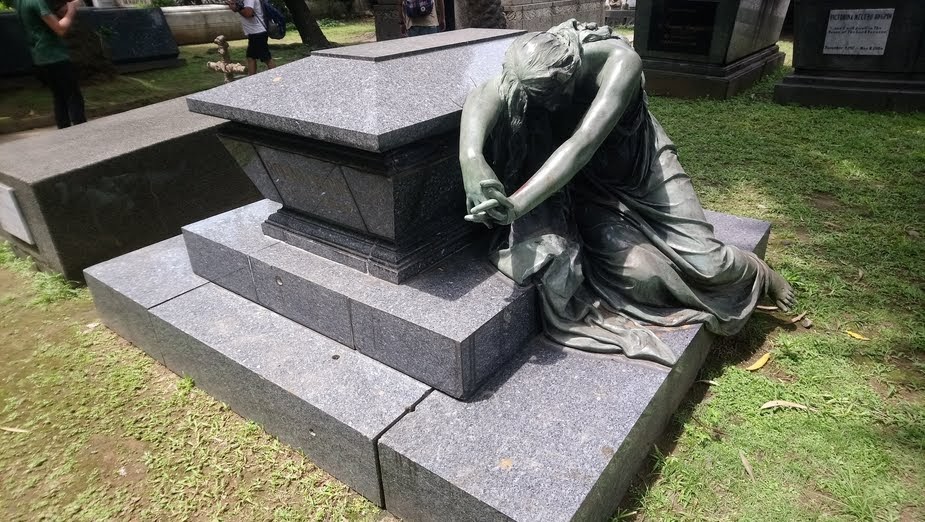 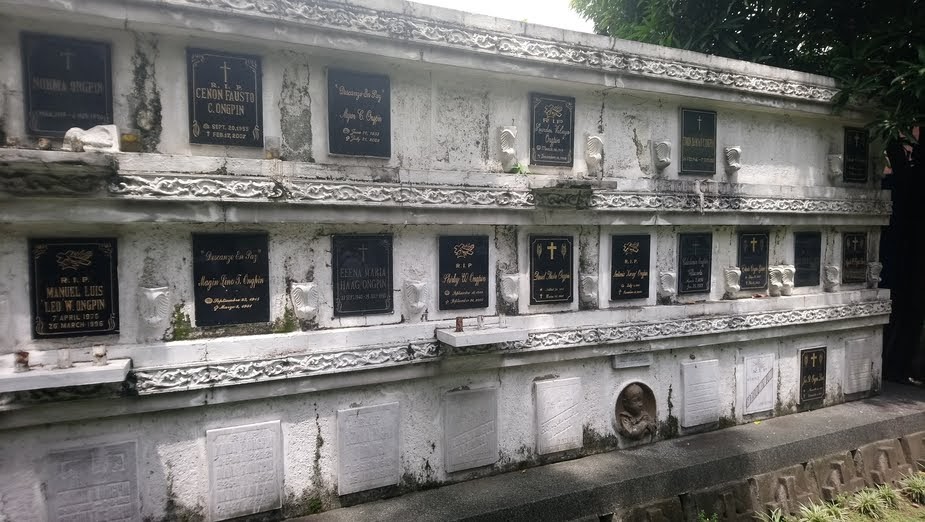 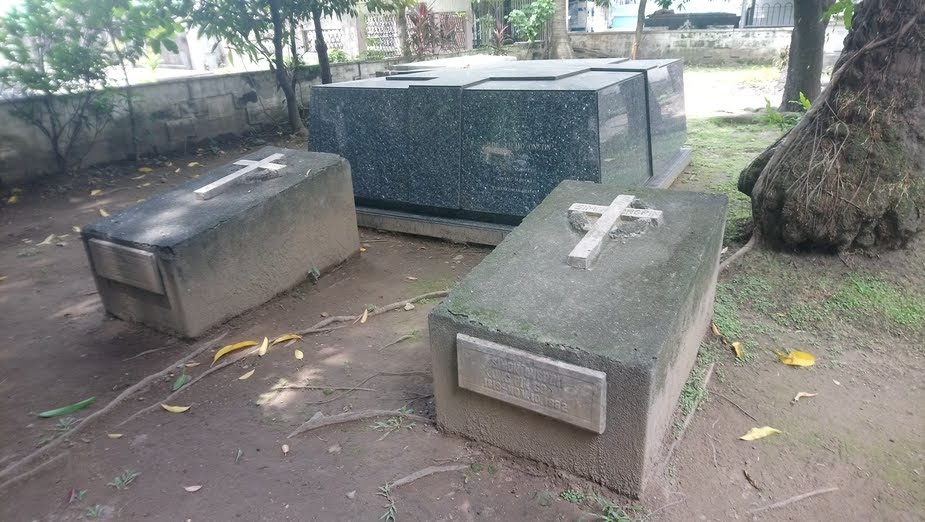 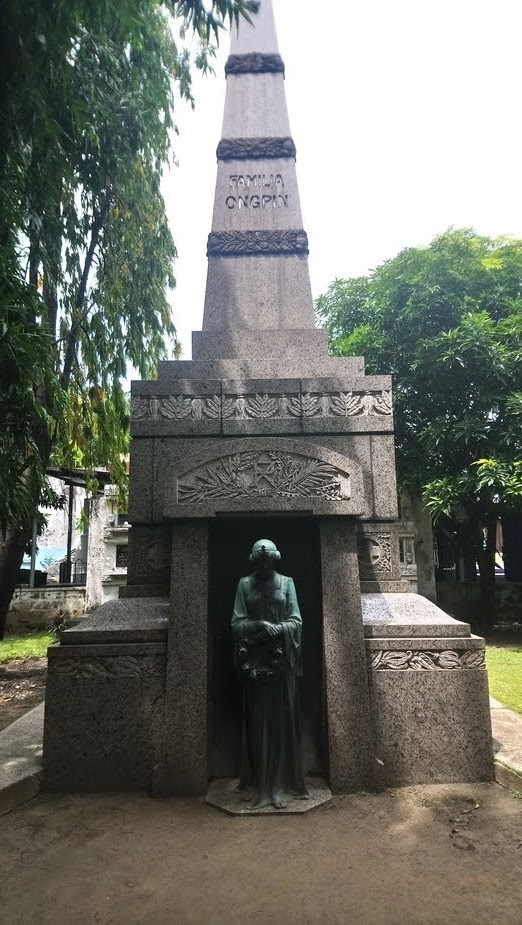 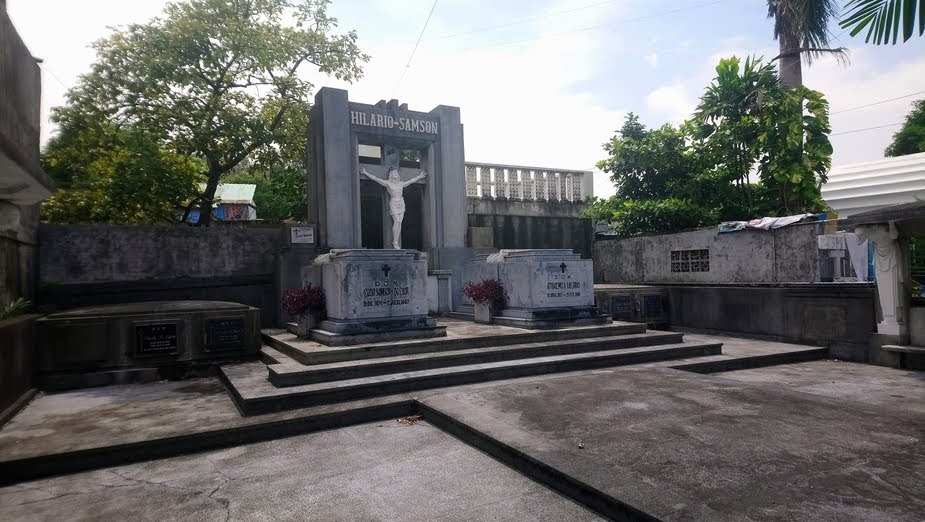 One can admire the art deco elements in the Hilario -Samson family plot.

Visited some family plot of distant relatives and friends within the cemetery.  Manila North Cemetery had an interesting array of old trees, flora and local community.