Filipinas Stamp Collectors’ Club meets every third sunday of the month at the main lobby of the Manila Central Post Office within Philippine Postal Corporation compound. The club usually host a small bourse or auction. Prices may vary, Most of the items starts with Php 10.00 starting bid, While some have posted prices. The general public together with the members have a chance to browse through the list of items most of which are philatelic items like packets of stamps, first day covers, commemorative issues, stamp from around the world are auction off. 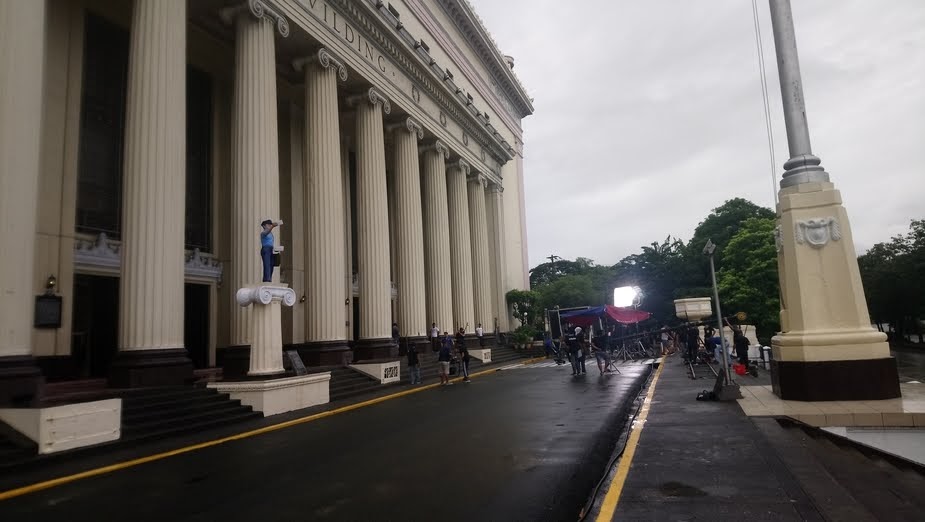 commercial shoot at the entrance of the post office

Got a chance to visit the meeting after the eyeball of Bottle Collectors of the Philippines  (Mga Lumang Bote)FB group held at the Calvo Memorabilia and Bottle Museum in Escolta. 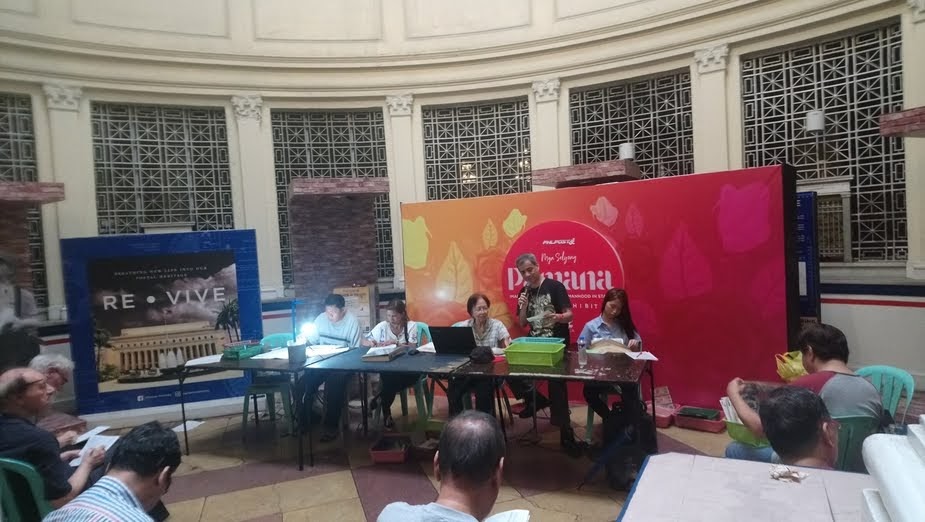 University of the Philippines certificate of matriculation

University of the Philippines ( College of Law)  certificate of matriculation is just Php 50.00. This could be e around the late 1950’s. The item starting bid was just Php 50.00 with Mr. Harandi won the bid. 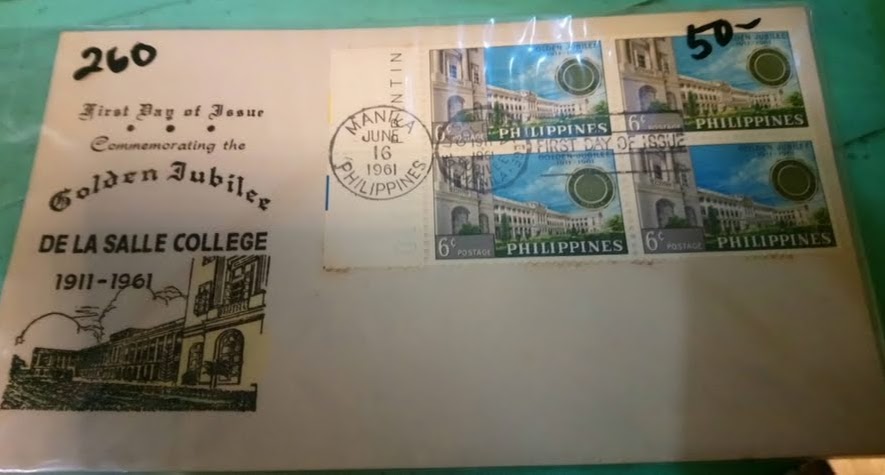 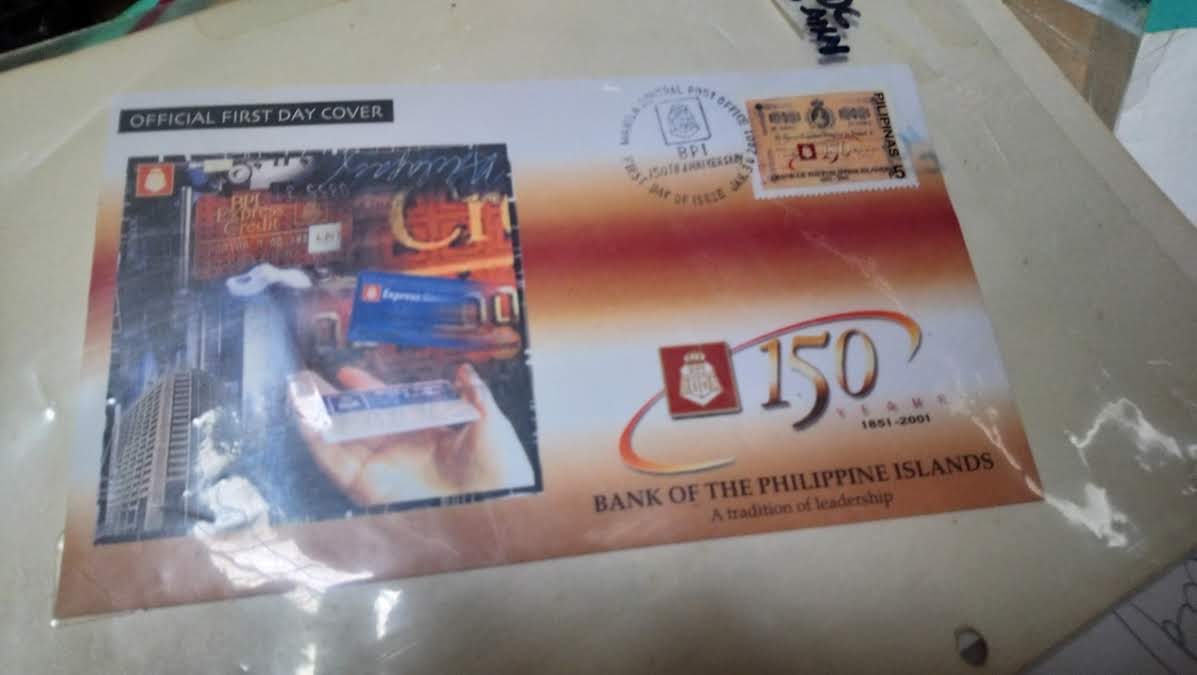 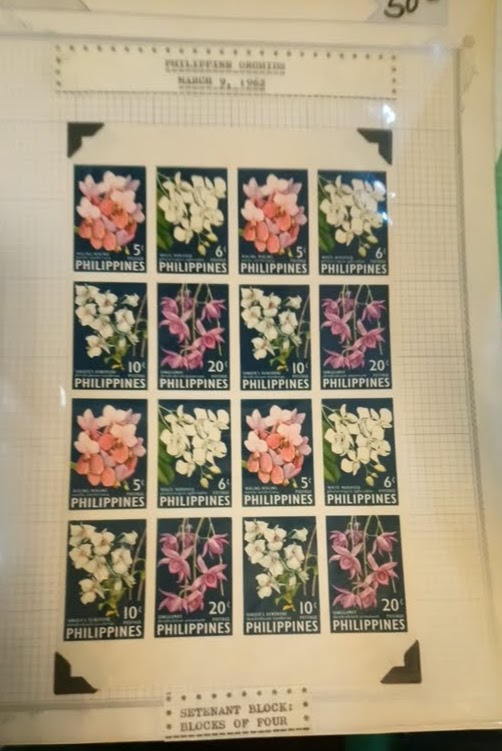 Between 450 to 520 items were auctioned off to the general audience. Despite the gloomy weather, more than 40 participants came at the meeting. There was a rare chance of watching over a commercial shooting.

The shooting started during the morning and according to the guards, the commercial team schedule is until past night time.

Most of the items consigned at the bourse are from old and serious collectors, some of which have accumulated tons of stamps and other stuff over the years or decades. There were a couple of participants who came all the way from San Pedro and San Pablo Laguna province, I also saw Mr. Reuben Bala Jr. and Mr. Dionisio Taeza who hails from Cavite province.