Tuguegarao is the capital city of Cagayan province. There are a lot of historical places, museum, churches and natural wonders for any visitor or tourist visiting the place.

The fastest way to visit the city is via air by taking domestic flights. While the most interesting and scenic places can be captured via land routes. We took the exciting 9 hours trip from Cubao, Quezon City to Tuguegarao City with one stopover at San Jose City, Nueva Ecija province.Land travel from Metro Manila may vary from 8 hours to 12 hours depending on how fast or slow the driver due to ( road construction and traffic).

In our short stay in the city, We managed to visit these places. 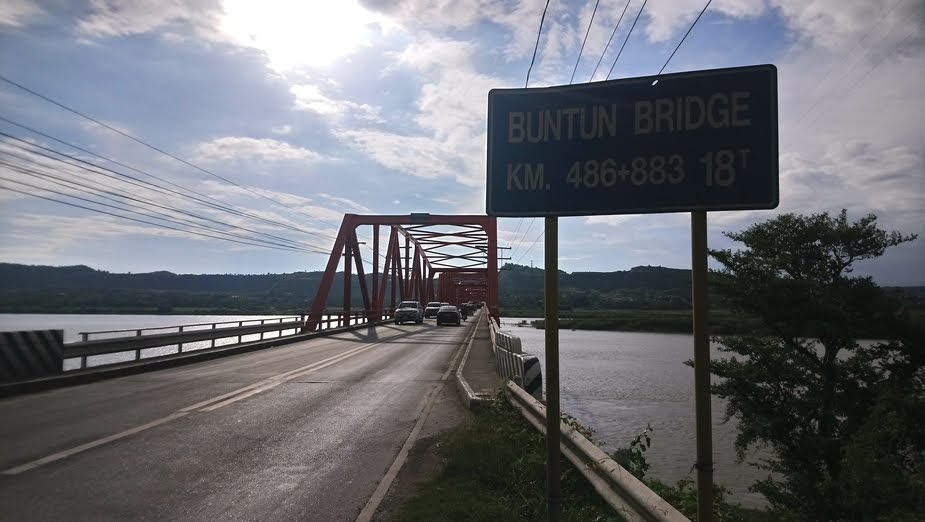 10.) Buntun Bridge and Cagayan River – This is considered as the second longest bridge in the country with length of 1,369 m (4,491 ft) with 15 spans. It also provides panoramic view of the Cagayan river which is the longest and widest river system in the country. 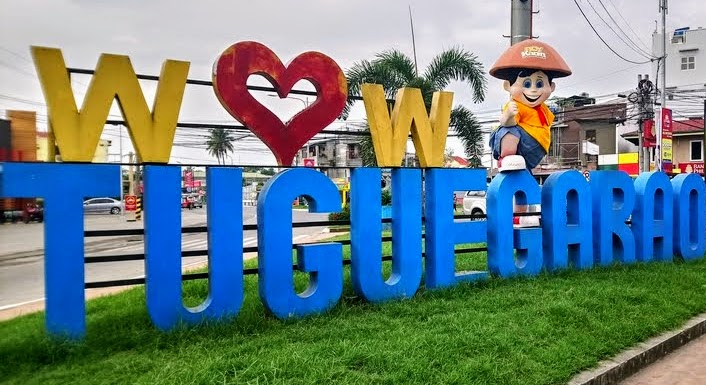 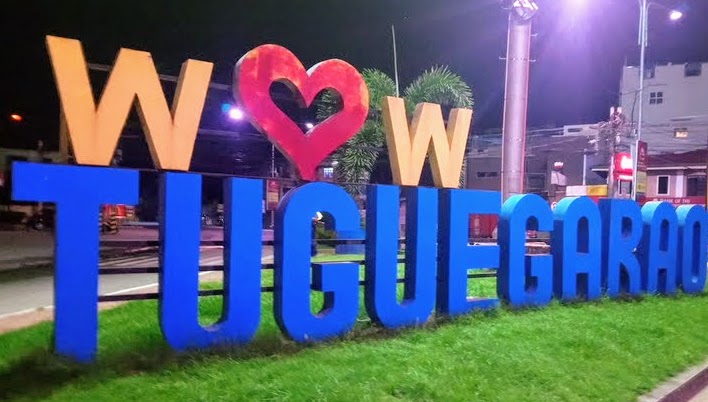 9.) WOW Tuguegarao Standee–  This is an iconic landmark to get a selfie or groupie when you are within the city. The standee is located near two important fast-food restaurants and mall. 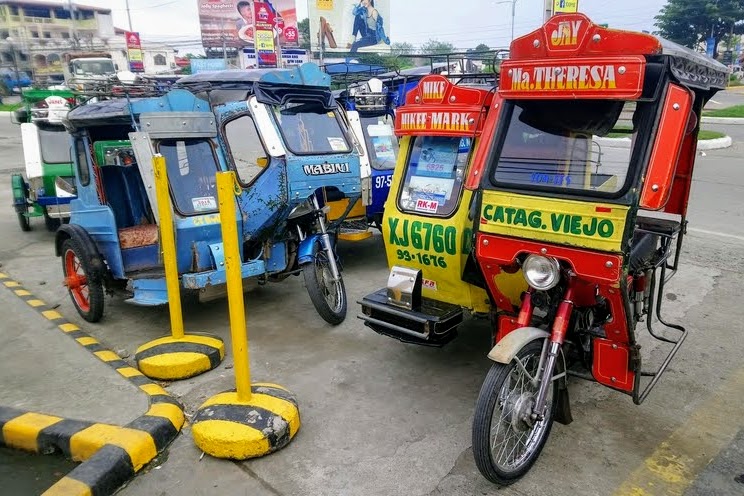 8.) Tricycle and Calesa ride – We managed to ride in one of the colorful tricycles which ply the major streets in the city.

7.) Cagayan Museum and Historical Research Center- This is located within 5 kilometers within the city’s centro district. 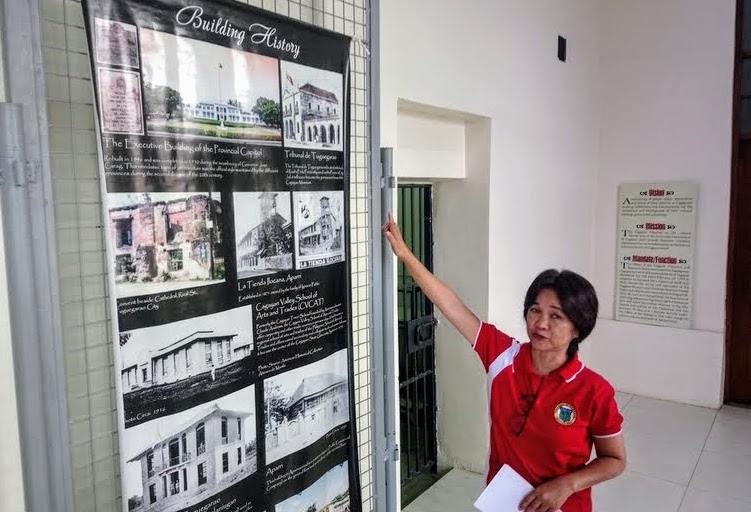 The museum and research center was conceived by the Provincial Board in 1971 and became operational on its inauguration on August 15, 1973 during the traditional Aggao na Cagayan. 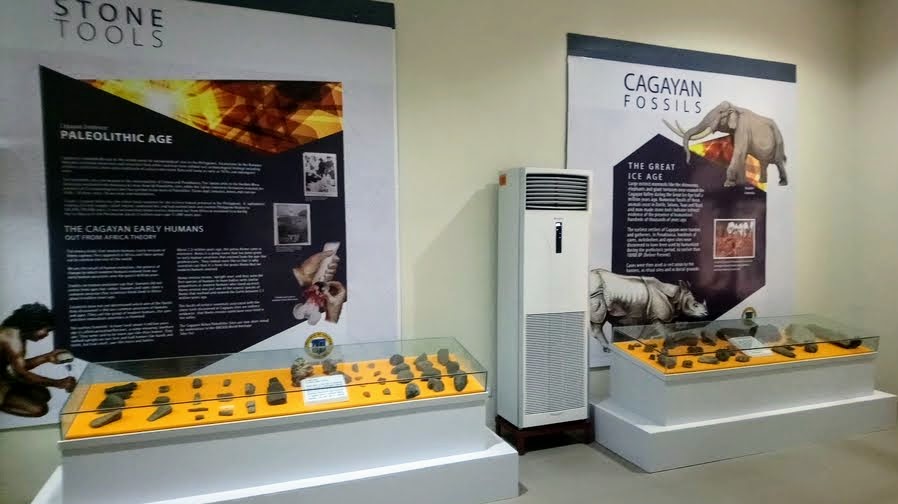 stone age tools and animals found in the province 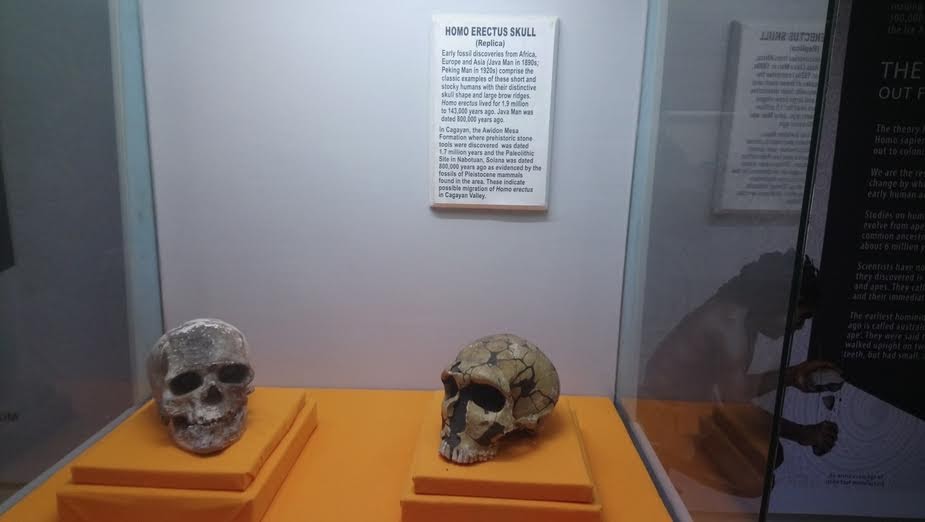 The museum is divided into several sections and theme 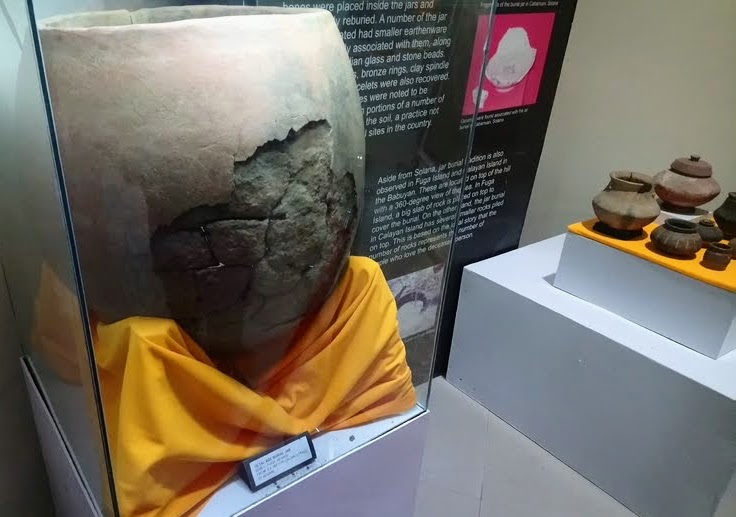 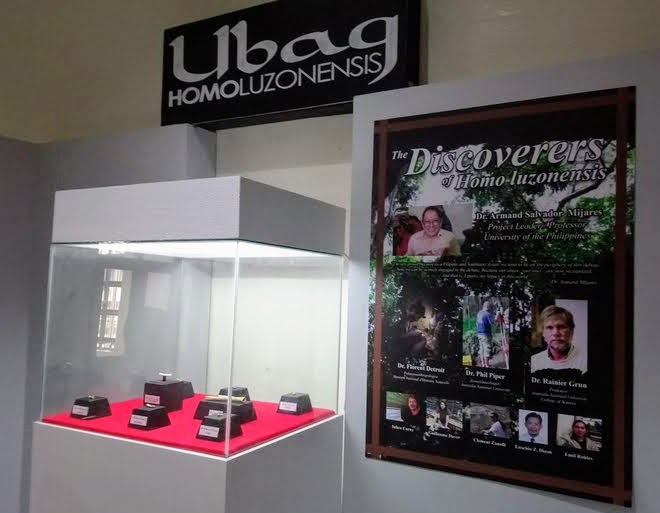 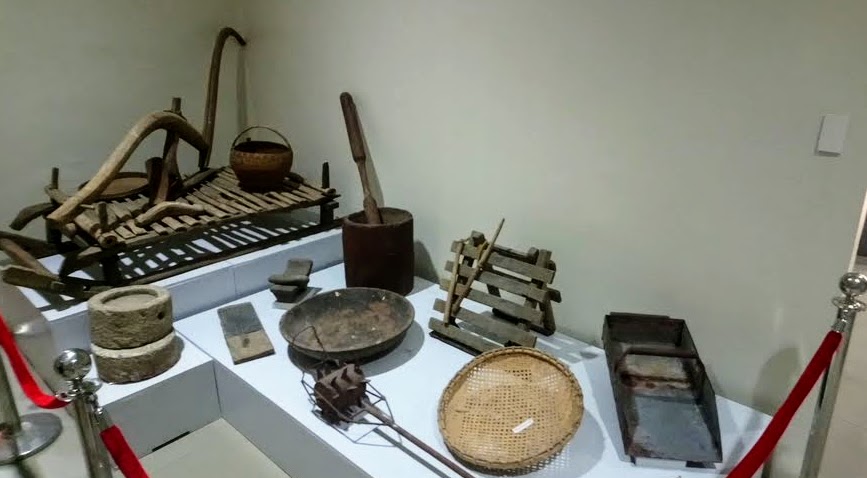 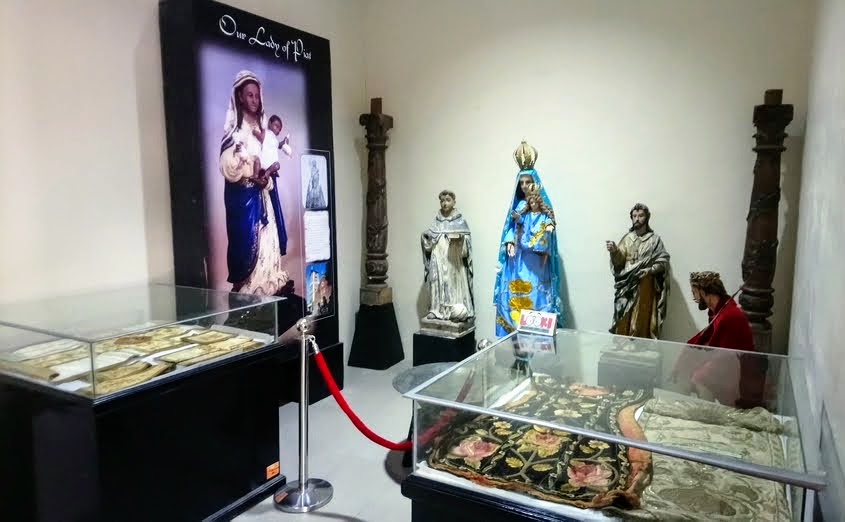 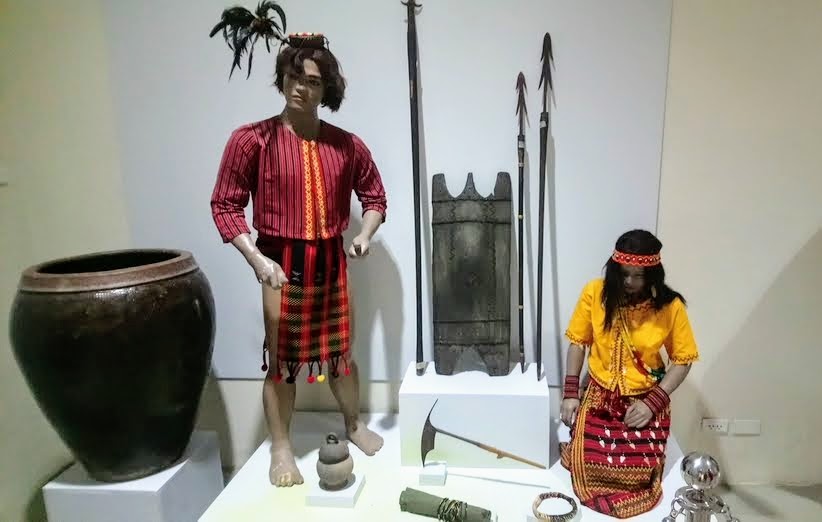 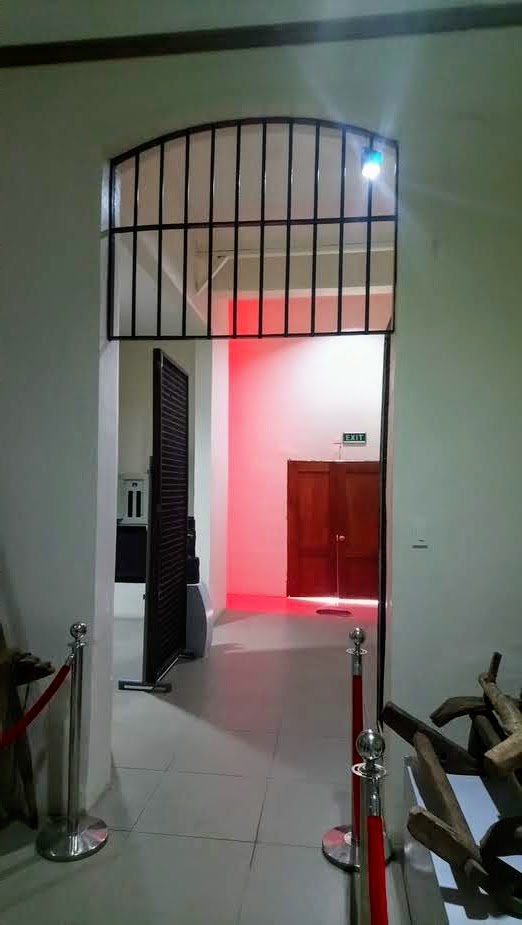 portion of the building which used to be jail 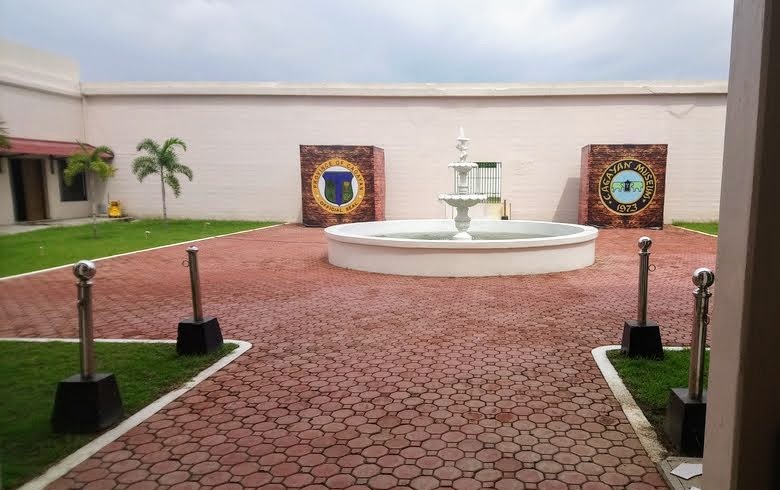 This is one of the few buildings in the country which used to house a jail  with free guided tour service when one visit the city. There is no entrance fees collected in the museum.

6.) Plaza Rizal and Monument- This monument was erected more than 100 years-ago in August 17, 1918 during the incumbency of Governor Honorio Lasam. Dr. Jose Rizal’s had an overcoat and at the foot of the statue had four Filipina ladies in period costume which represents (virtues): Prudence (Katalinuhan), Justice (Katarungan), Fortitude (Tibay ng Loob) and Temperance (Pagtitimpi). 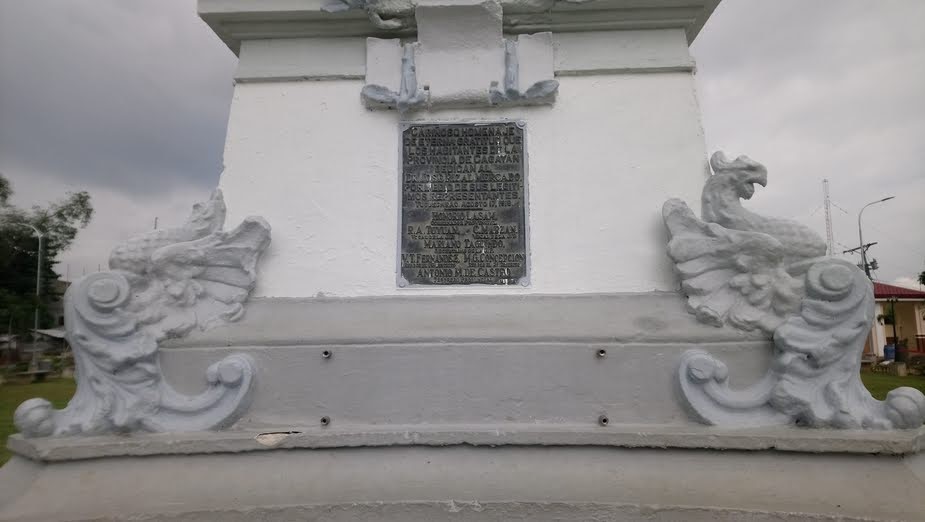 details at the base of the monument

The design was inspired from the design of Mr. Carlo Nicoli. The base of the monument was made from adobe stones. 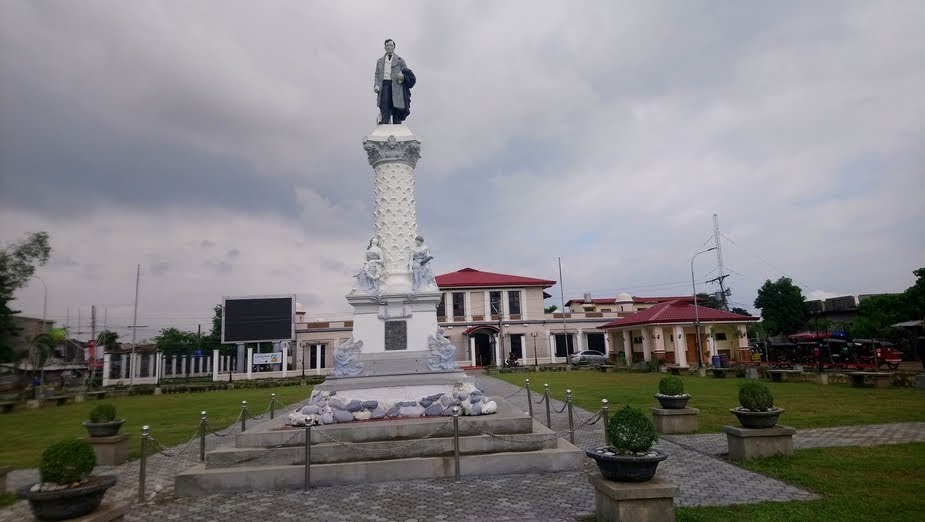 The monument is erected just in front of the Cagayan Museum and Research Center,Tuguegarao Cathedral, schools, sports complex and important historical areas within the city. 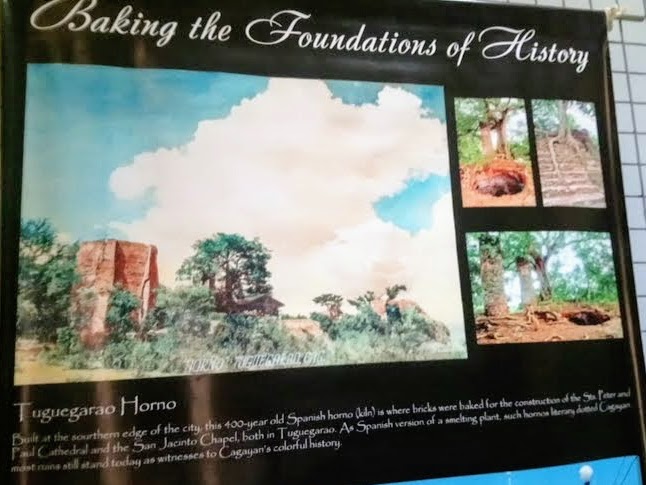 5.) Tuguegarao Horno– This is a place where bricks kilns are made and fired during the Spanish colonial regime. Most of the bricks were used in the churches and government buildings of the city. 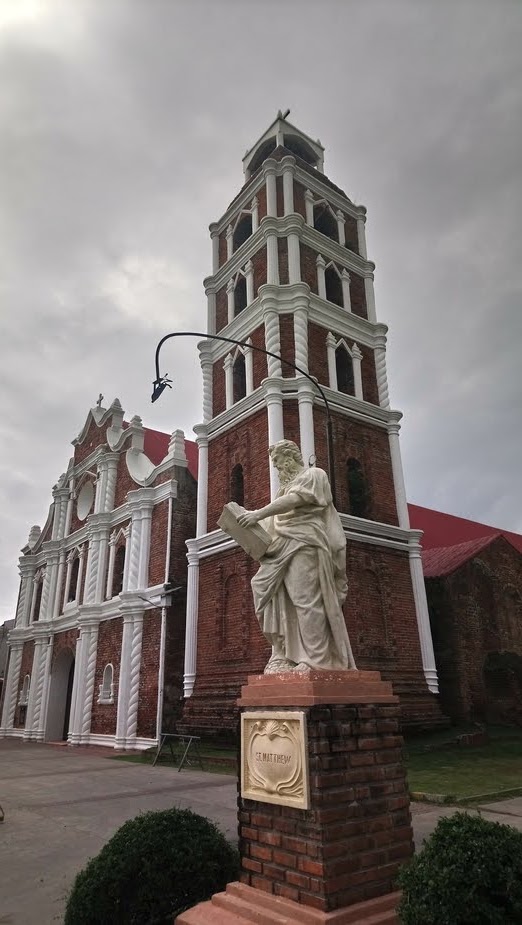 4.) Tuguegarao Cathedral- Also called Saint Peter and Paul Cathedral. This was built in the mid-18th century with bricks, adobe, mortal and stones. 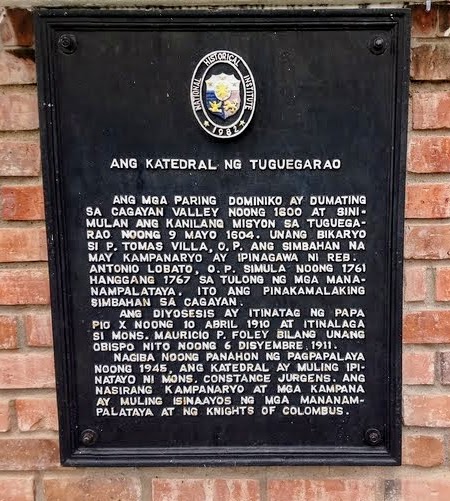 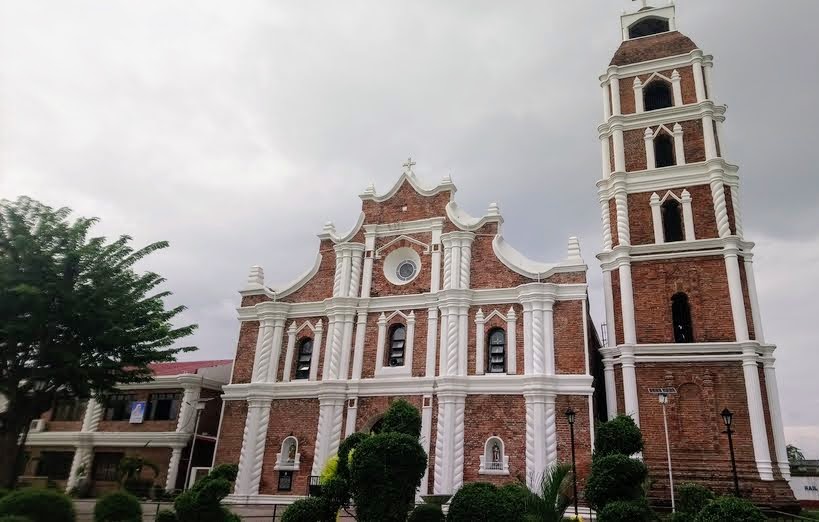 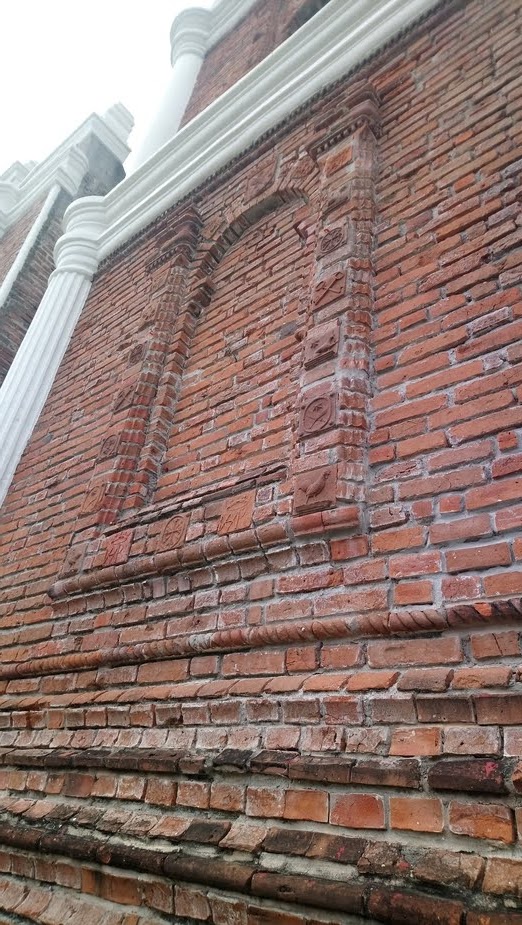 The cathedral sustained a lot of damage during the second world war during the aerial bombings by the Japanese forces on December 8, 1941 and during the liberation of the city in 1945. 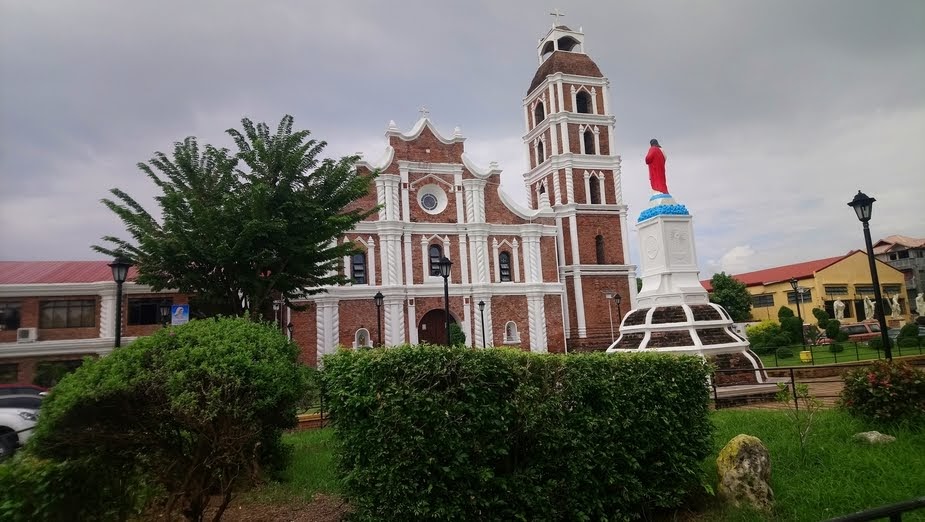 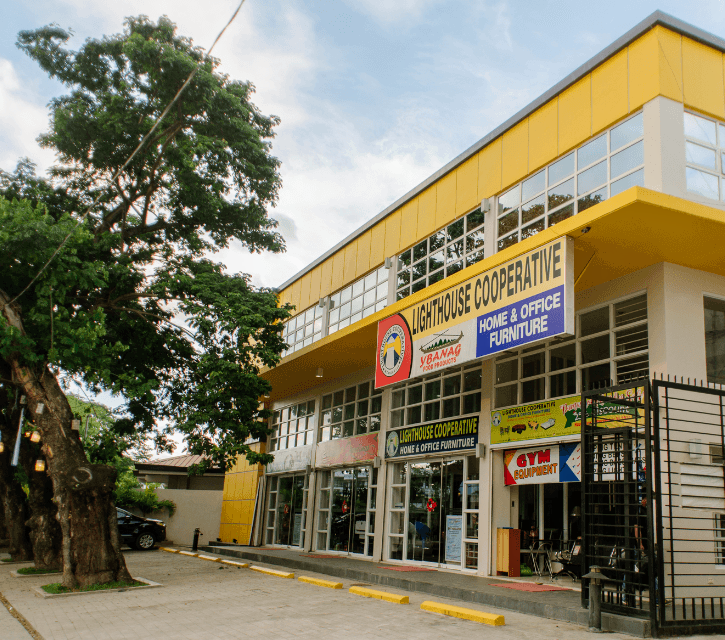 3.) Lighthouse Cooperative and Financial district – Lighthouse cooperative is located within the city ceter, One can buy products made in Tuguegarao or within the province. 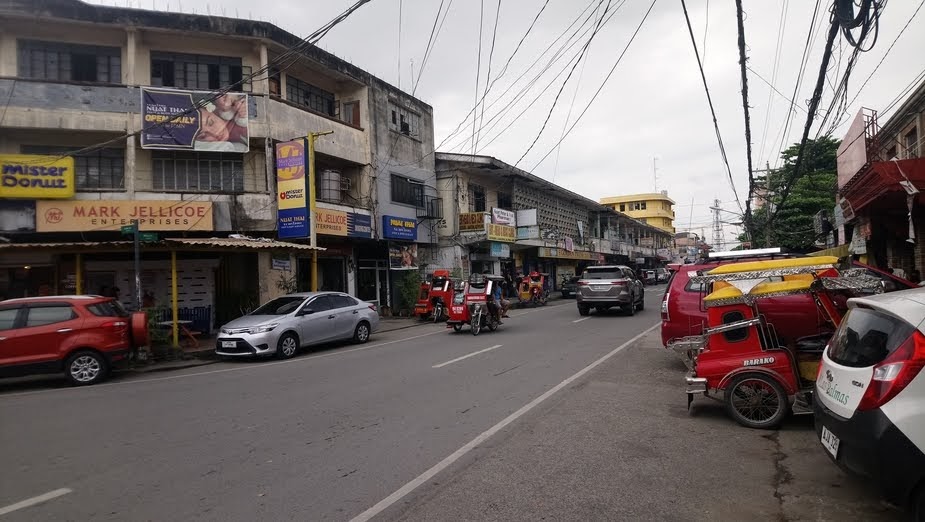 2.) Ancestral Houses, Post Modern Mid-Century Buildings -There are few ancestral houses and mid-century buildings located within the downtown area. This is due to many factors, One is the city was heavily destroyed by the Japanese during the second world war, destructive fire and typhoons which destroyed many old buildings and houses. 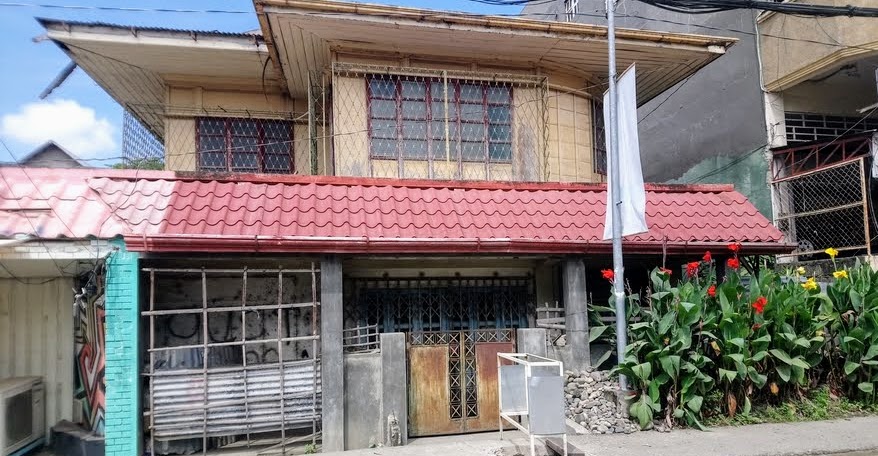 According to our tour guide, Typhoon Lawin left a big portion of the province without power for more than two months. 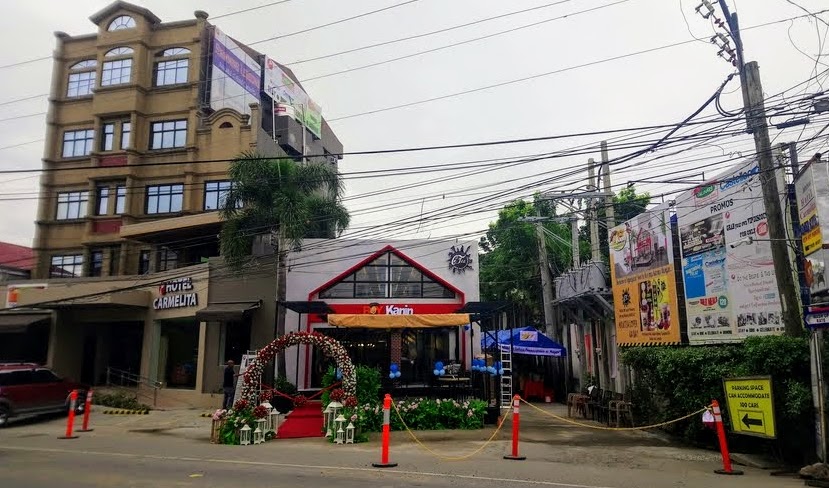 1.) Hotel Carmelita– is located within the heart of the city. The hotel is just beside a bus company and features a restaurant, bar, a shared lounge, garden, convention place, venue place, swimming pool and 24 hour Boy Kanin restaurant.

All of these places are accessible within 15 to 20 minute drive or commute from the hotel premises.  WOW Tuguegarao standee is just 10 minute walk from the place.

Several well-known celebrities like Mr. DJ Durano and other personalities had stayed at the hotel.