Callao cave is one of the largest cave system in the country. It is a must visit place when you are within Cagayan province. 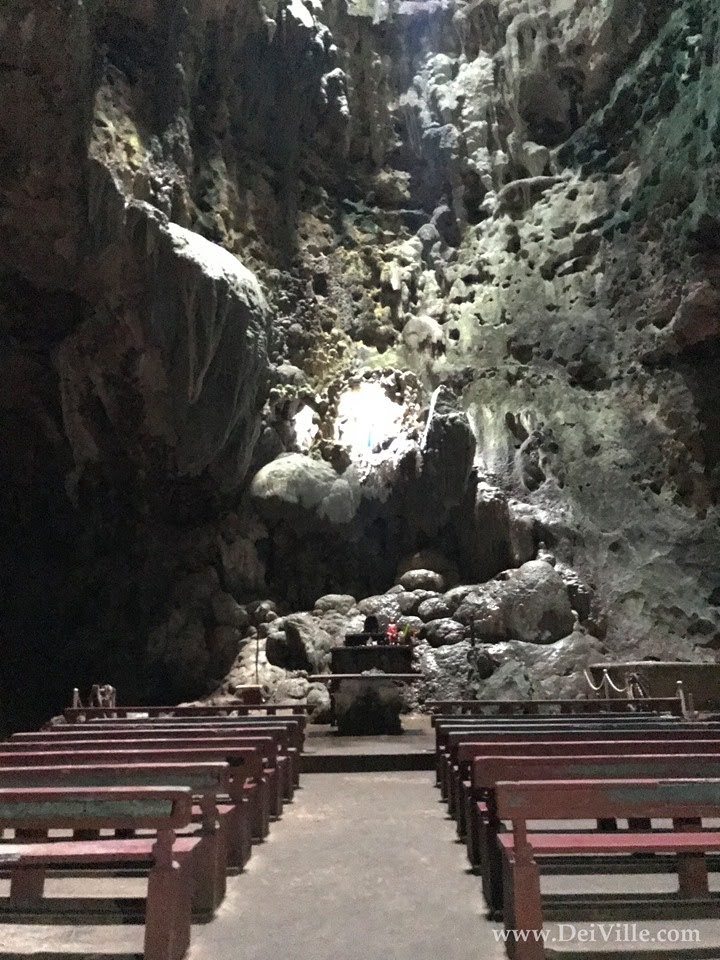 It is about 21.4 kilometers away from the capital city Tuguegarao or between 35 to 50 minutes away. We pass through winding landscape, valleys, fields, houses, commercial establishments and the scenic Pinacanauan river along the way. 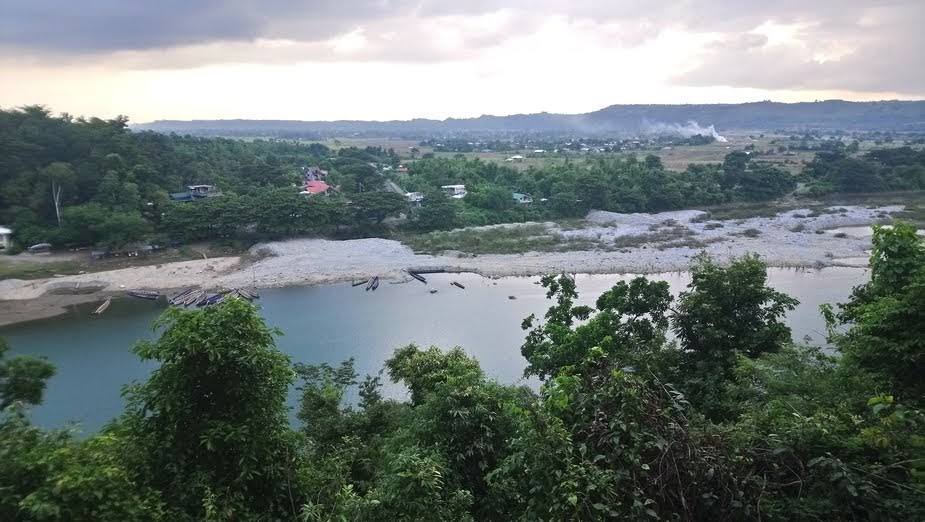 There are many ways to hike and enjoy the cave system and immediate surroundings . Due to lack of time, we only managed to explore the area which is accessible to the general public. 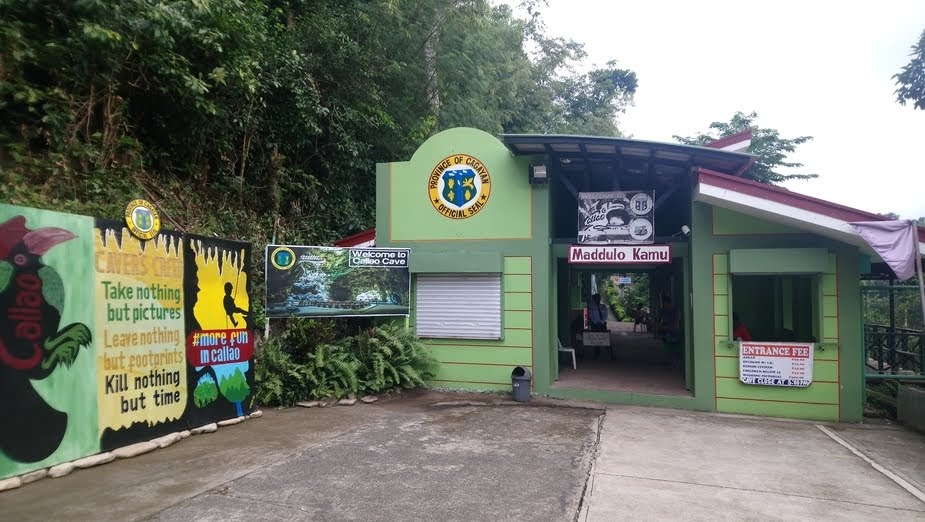 We arrived almost 4:30 pm at the entrance of Peñablanca Protected Landscape and Seascape. The cave is located in two barangays Magdalo and Quibal. There were over 330 cave system within the protected area with Callao cave being the largest and frequently explored by visitors. 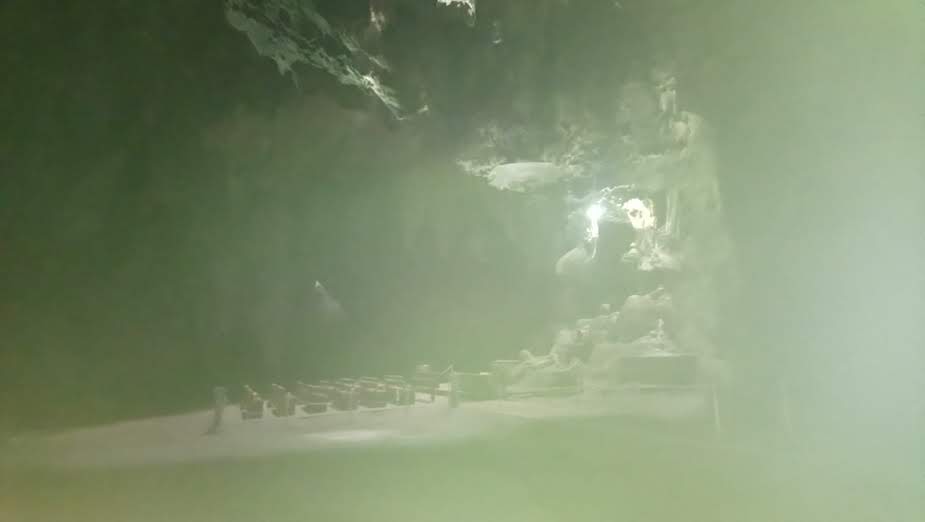 There is also a garbage in-garbage out policy. graffiti, use of camera flash and touching the stalactites and stalagmites are highly prohibited. 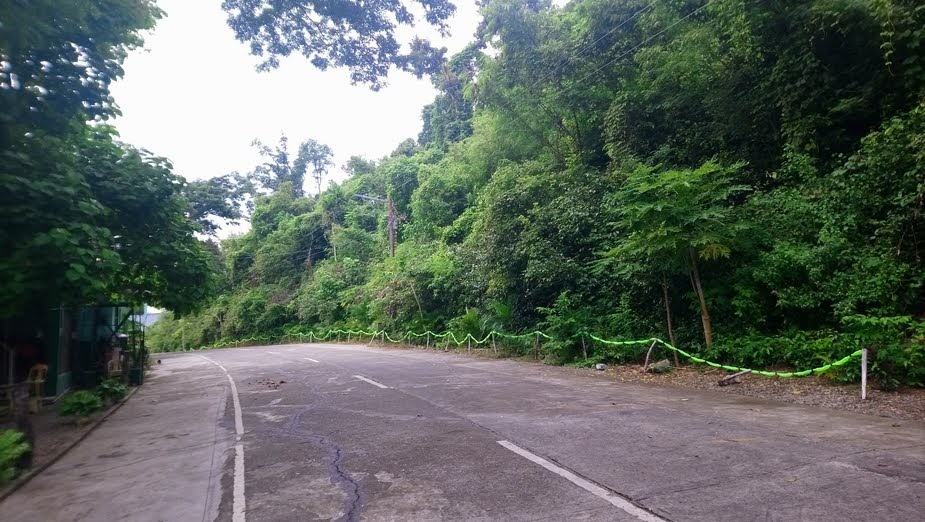 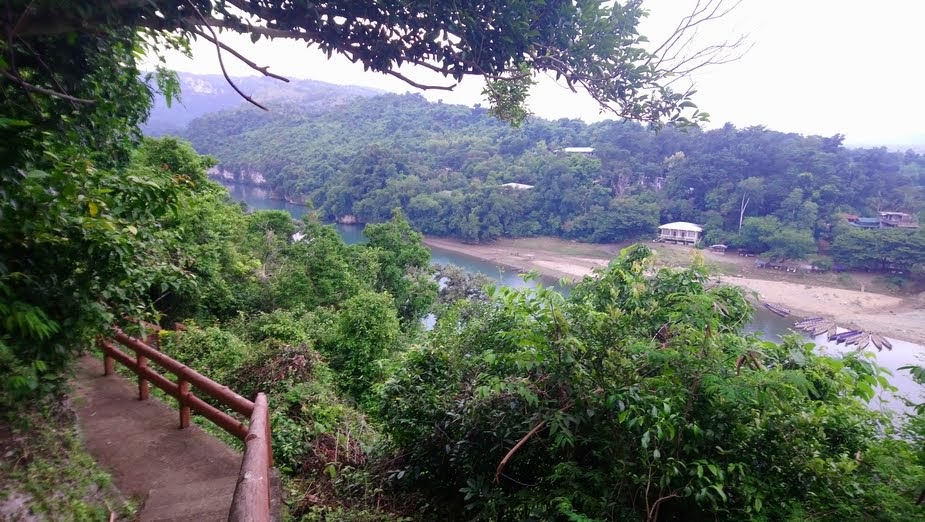 7.) Admiring its Natural Landscape– One can admire the surrounding views even before arriving at the entrance.

6.) Flora – There are a lot of flowering plants and trees within the hiking trail. We spotted some dischidia species,ferns, trees and flowering plants. We saw several non-native trees like mahogany planted within the area. Hope that the local park authorities would minimize planting these exotic species.

5.) Fauna– There are at least 3 different kinds of bats, countless species of birds, insects and swiftlets or balinsasayaw which inhabit the premises. Hornbill bird sighting is very rare.

4.) Taking photos – The best way to capture precious moments. Selfie and groupie is highly encourage minus the use of flash. 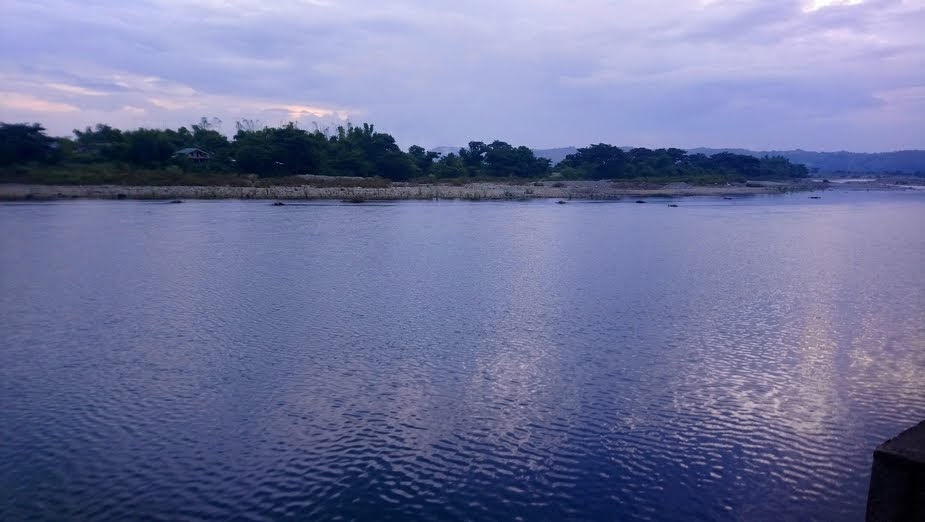 3.) Pinacanauan river banca ride– A banca ride along the river is recommended to those who wanted to see the immediate surroundings and other caves within the protected landscape. 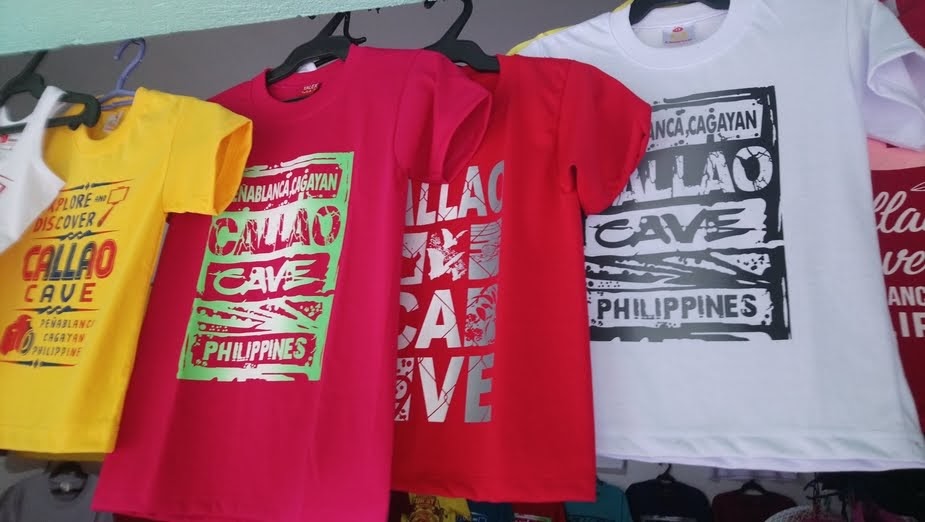 2.) Souvenir Items– One can buy souvenir items like t-shirts , key chains and magnet. This helps the sellers and stall holders. 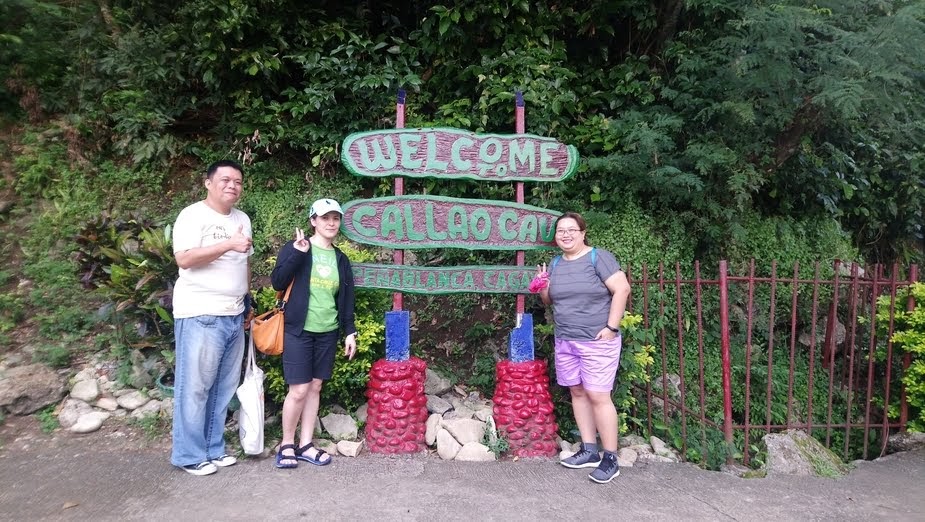 1.) Exploring Cave System– Callao cave was named after the horn bill bird which used to be common within the area. It is now rare to see one within the protected landscape. The cave is made up of seven chambers and various formations: the Column, Chapel, Skeleton, Elephant’s Head, Praying Angel, Rocket, Lion’s Head and Dog’s Head Formations. We only manage to reach the “chapel ” area since it is getting dark and could not explore the other chambers. 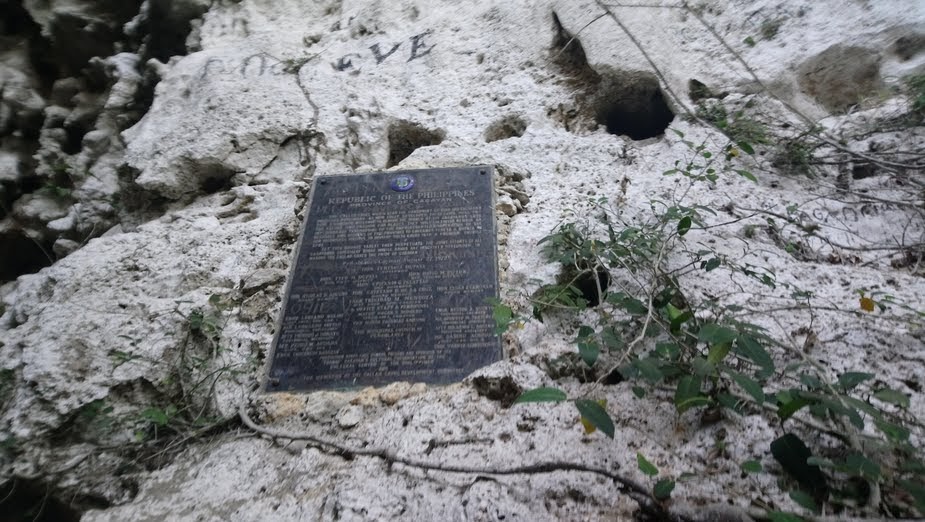 There are numerous graffiti at the entrance of the cave, some dates back in the 1930’s when the cave was opened to the pubic. 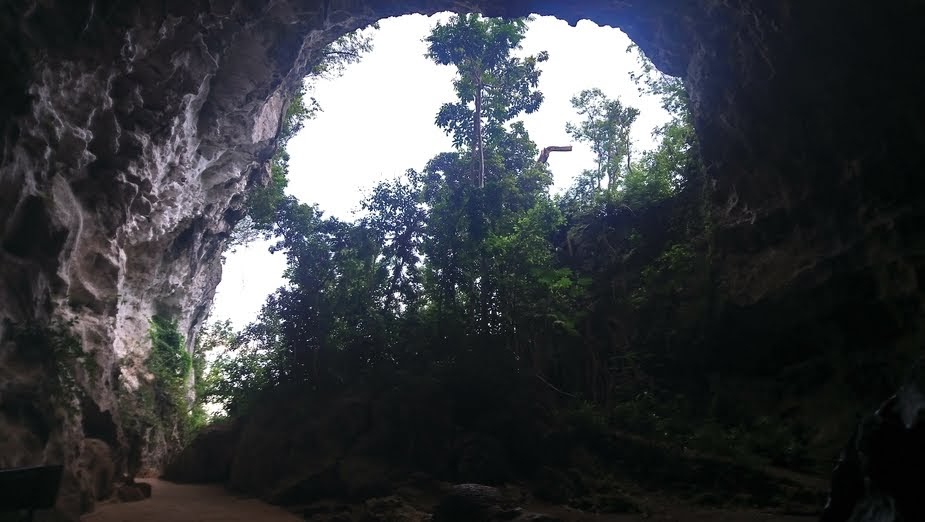 The most famous among the formation is the chapel with its cement benches, altar and grotto. They conduct Catholic mass every 1st Saturday of the month. There are also wedding and pre-nuptial photo usually held upon reservation. 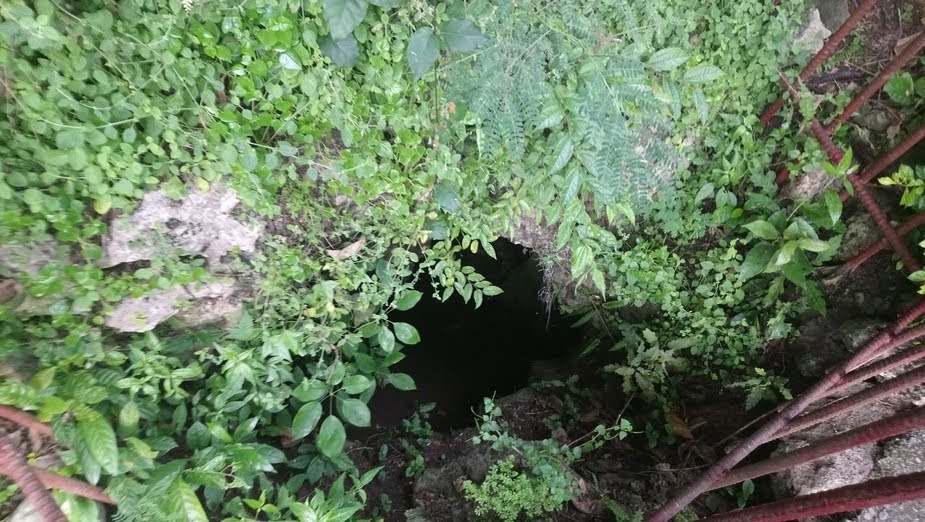 According to the locals, the trek was much harder and few people would be able to climb the cave system even until the early 1970’s. It was only when cement staircase was built when more people were able to access the cave. 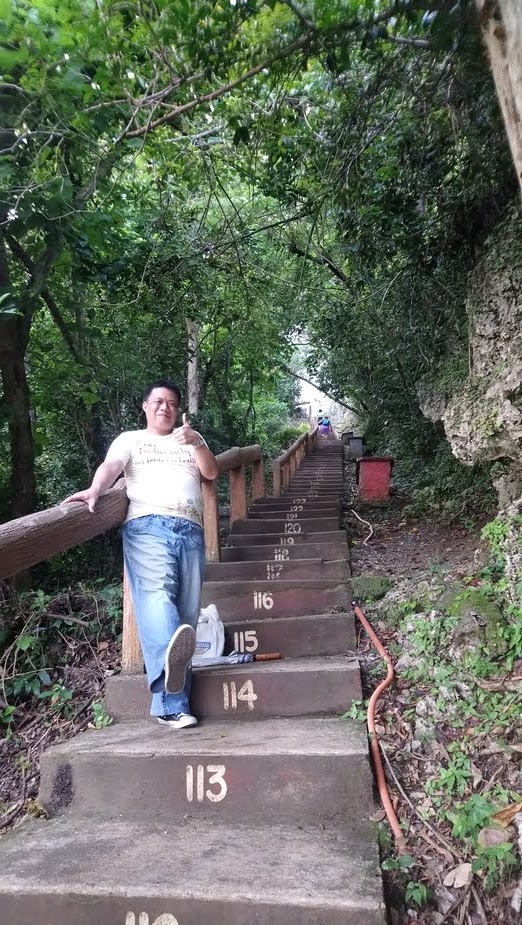 We also have a ceremonial photo opportunity on 113 step since it is considered lucky and another group photo when we reach the top.

There are two ways to to climb the cave. The one with 184 steps cement stairs which reach the entrance of the cave and 300 plus step which local would call viewing deck, since one can see the panoramic view of surrounding landscape. 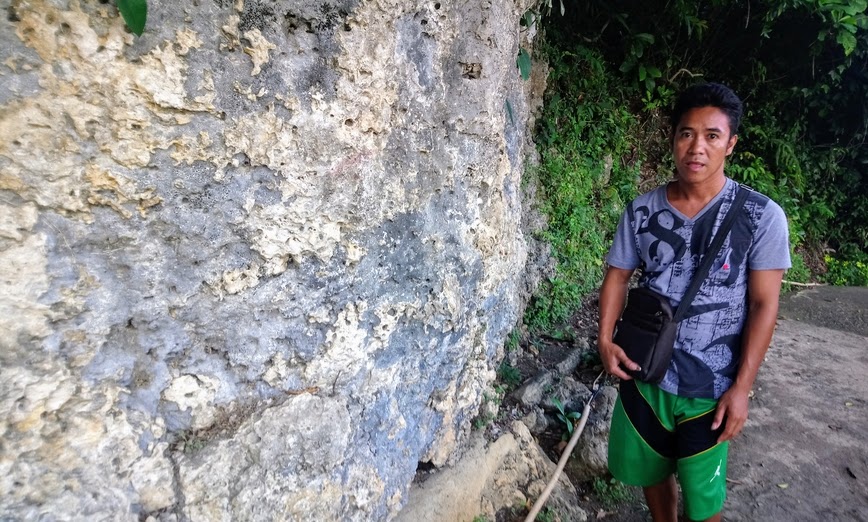 Our group met Mr. Wilber Bancud who is a volunteer tour guide of the cave for 9 years. He is fluent in Itawis, Ilocano, Tagalog and English. Try to contact him at (0965-218-5965) when you plan to visit the cave.

Compared to the Pinagrealan cave system that we explored in the Norzagaray, Bulacan. This is bigger and more complex.

excavation site where bone fragments and stone tools were found

The carrying capacity of the cave system is about 2,000 people on a daily basis and only between 150 to  200 people by batches were allowed to enter the cave according to our guide. This would normally peak during the summer months or from late November to early June.

It is best to visit the cave early in the morning or noontime, for photography inside the cave is best during these time.

Note: There is a minimal entrances of Php 20 per person, Php 15 students, senior citizens and person with disability. Other rates also apply. How to Get to Callao Cave

Tuguegarao city is the jump-off point to Callao Cave. We took a private car which is the fastest and convenient mode of transportation.

It is also best to have at least 3 to 4 persons to form a group, so that one can divide any expenses.

Another option is to ride a jeep/tricycle in Balzain Highway going to Quibal for P35.00/head that leads to straight to Callao Cave, public ride is a bit rare though and you might need to charter the entire ride.

To ride a banca to Pinacanauan river, go downstairs near the Callao Cave entrance. One banca can accommodate up to fifteen (15) people, so you may opt to join other groups to lessen the expense. A banca ride cost P300.00, back and forth.

Where to stay: We stayed at Hotel Carmelita in Tuguegarao City.