Our group passed several towns and cities like Santiago city in Isabela province on our way back to Metro Manila. 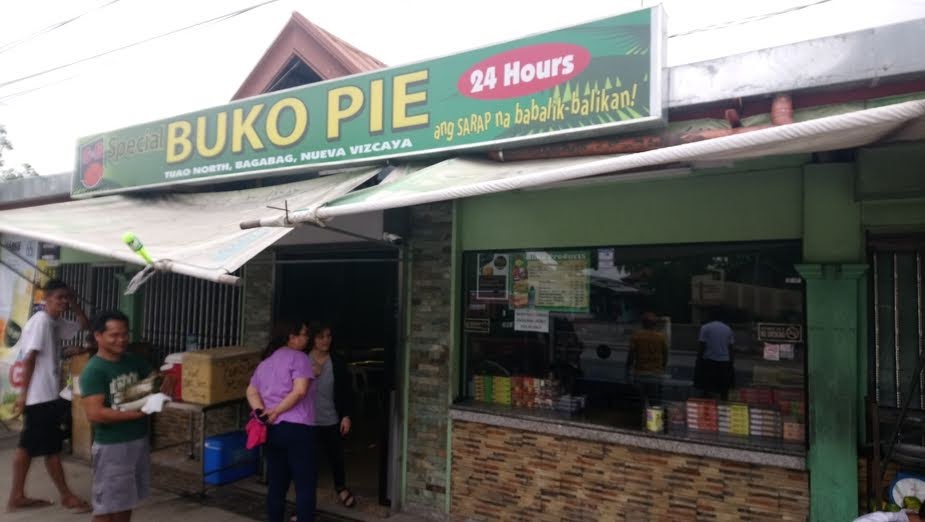 It was a bit overcast with light rain showers over Santiago City, Isabela province. 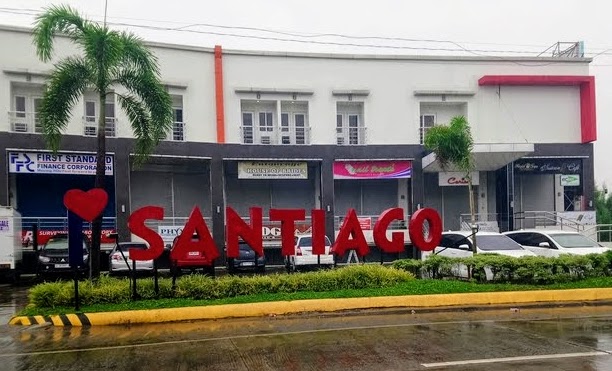 Ms. Lorraine Bersamira Casimiro our companion from Boy Kanin. A native of Nueva Viscaya province, told us that the pasalubong center also specializes in tasty buko pie and other pasalubong treats. The kilometer long stretch is also known as Buko and Pasalubong center. 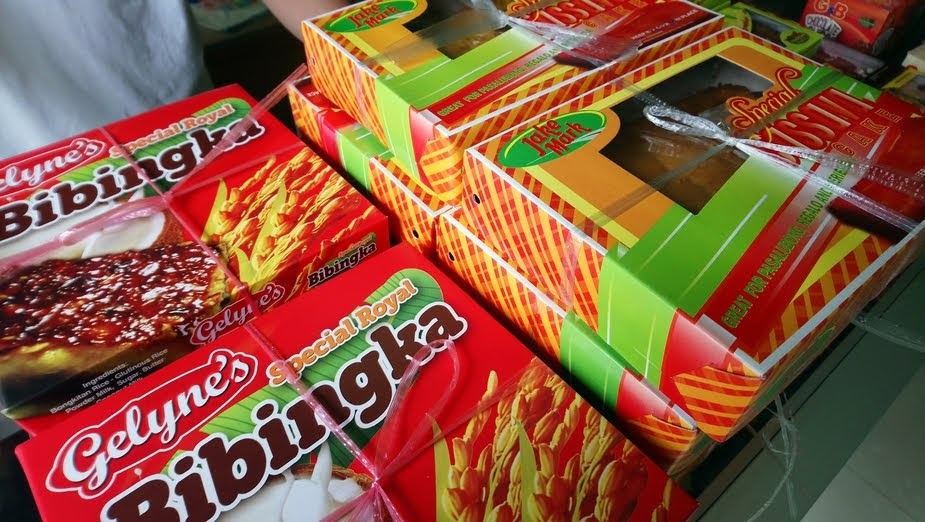 Another treats were the special bibingka and cassava cake from Gelyne’s and Jake Mark. These are best eaten hot and self life is just two days. 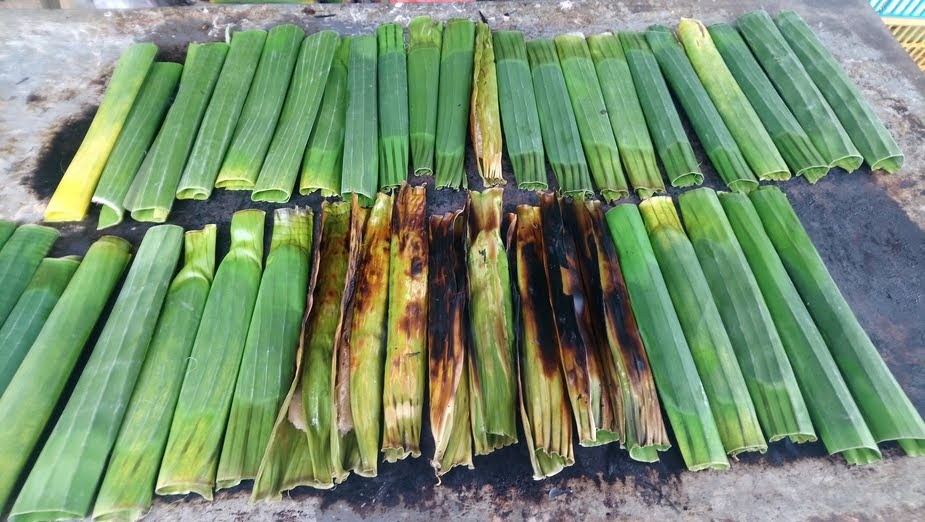 Nice pasalubong or to go treats are tupig which are commonly sold in streets and peddled by ambulant vendors.  There are several other stores within the national highway that were known for their buko pies like Joyce which are retailed at Php 80 thin crust and Php 110 for thick crust. 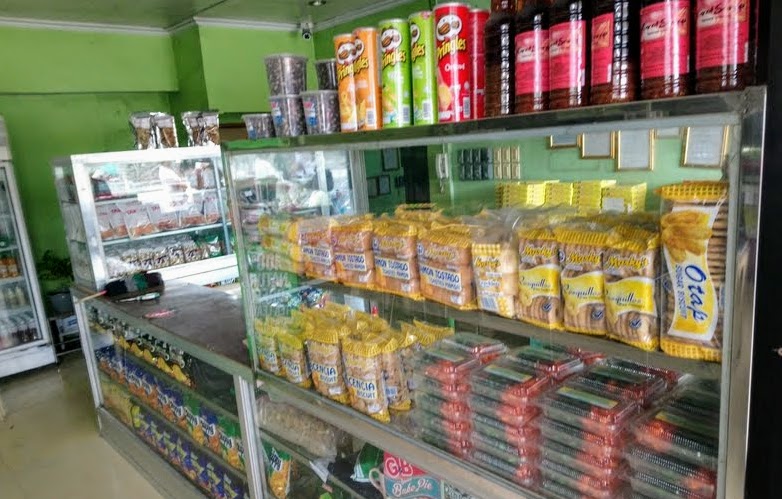 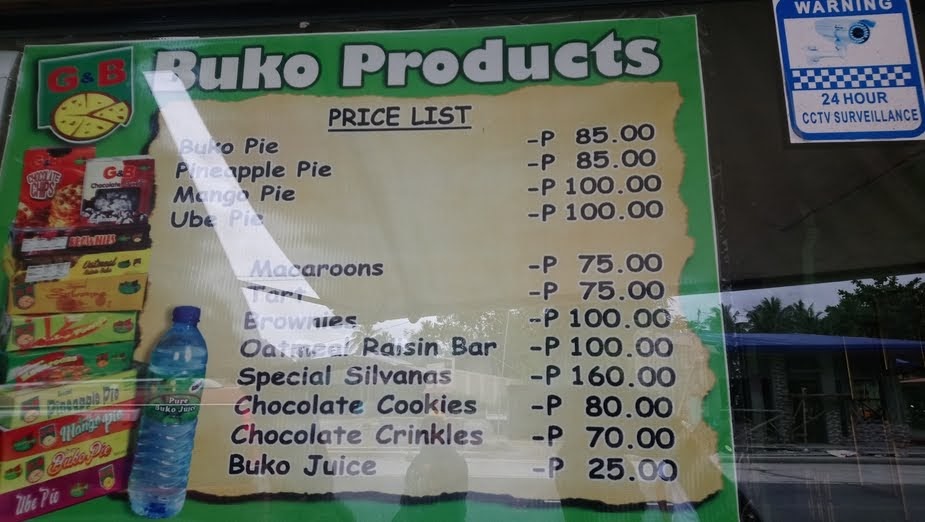 6.) Tarts– Another must BUY pasalubong. 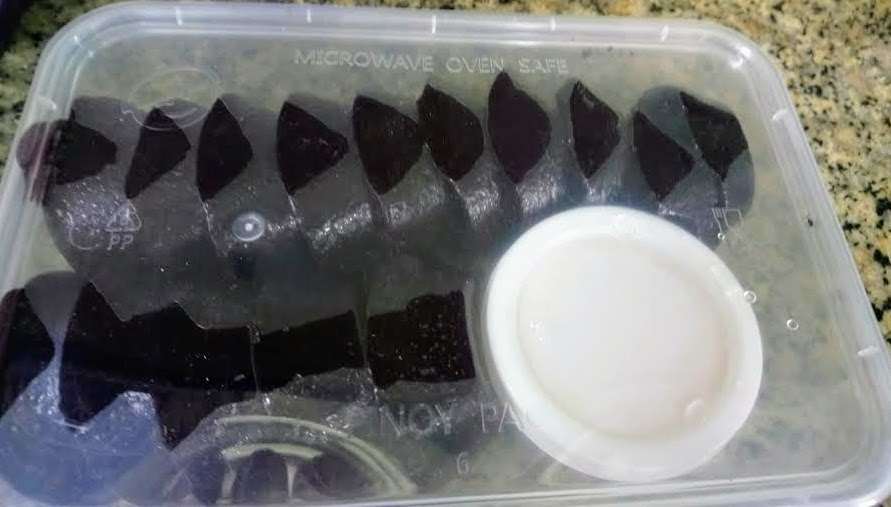 5.) Black Kutsinta by Raff’s Kutsinta– The black coloring makes this kutsinta stand-out. One can add grated coconut or yema as toppings. 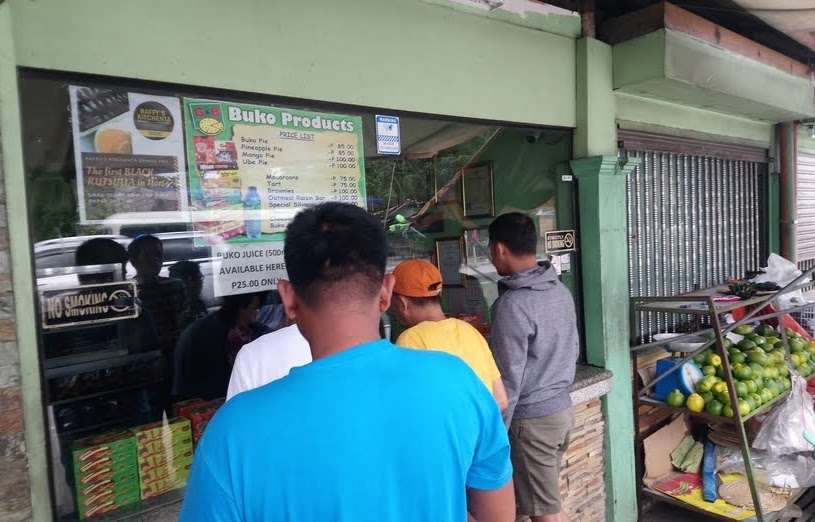 3.) Ube Pie– This is another specialty of the pasalubong center, Although there were none available during the time we visited the store. (Php 100 per box). 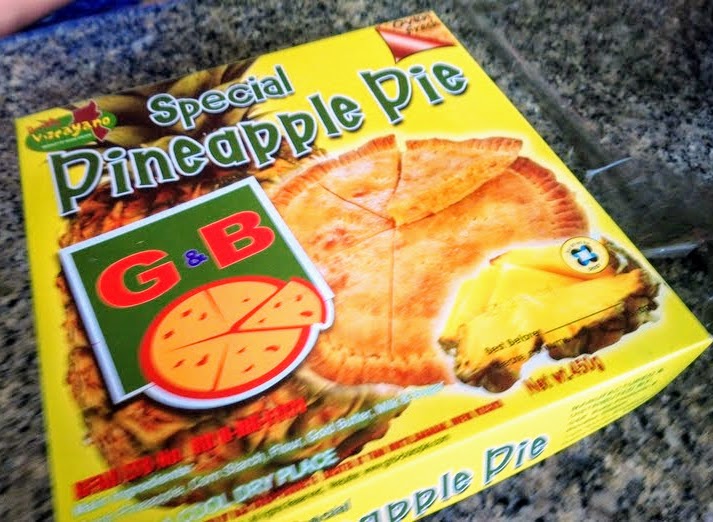 2.)Special Pineapple Pie– Just like the buko pie, This had a think crust and best eaten when hot. 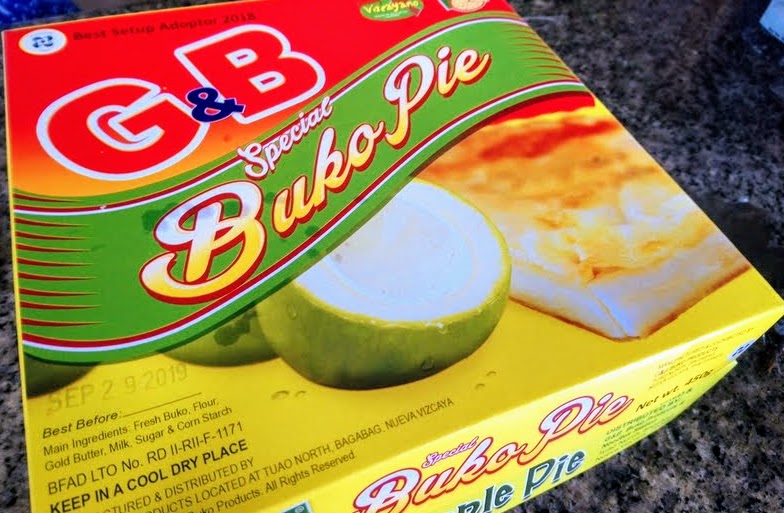 1.) G&B Buko Pie had a different twist to the usual buko pie which had a think crust. Unlike the ones being sold in Tagaytay , Laguna or Quezon provinces. G&B buko uses thin layers of soft coconut meat or buko/buco with creamy fillings usually condense milk, sugar in between layers. 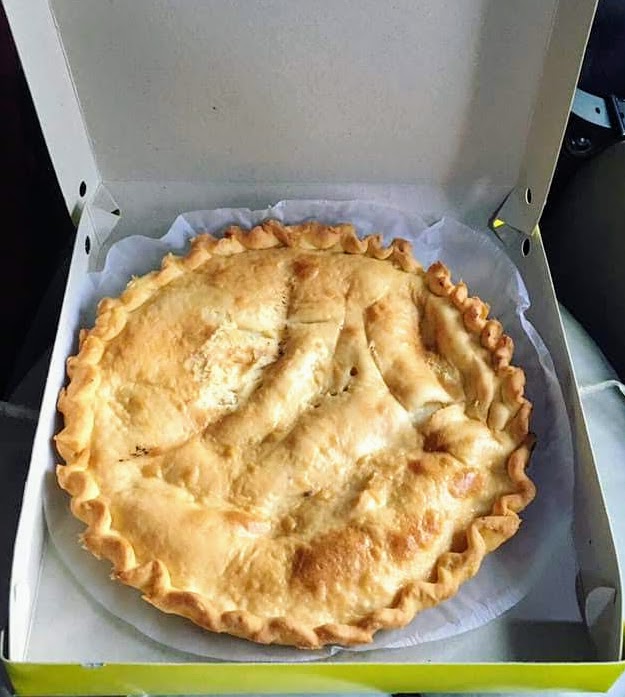 It used to be sold for just 3 pieces for Php 110.00 way back in 2007. But the prices increased several times. The retail price for their buko pie is ( Php 80 per box). Shelf life of these pie is between 2 to 3 days and best eaten hot.

The first time that i have tasted this delicacy was in 2007 when a friend from Nueva Viscaya brought 6 boxes of these pies as pasalubong.

G&B also had a restaurant and outlet pasalubong center in which the group had a brunch.