The commemorative stamp and first day coverr were presented to the governor of the province. 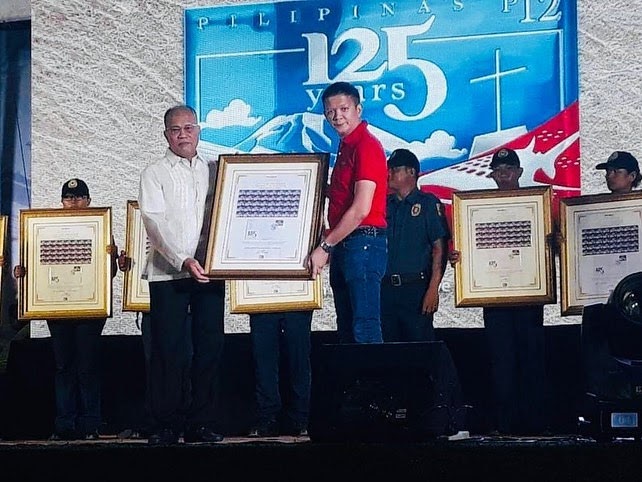 It was on October 17, 1894, that Sorsogon was officially separated from the province of Albay. Sorsogon City is its capital.

Among the well known tourist spots included the neo-classicial architecture provincial capitol building, the Donsol butanding or whale shark, scenic lakes of Bulusan, the scenic mountains-capes of the province, and the Cross marking the site of the first Holy Mass held in Gibalon, Magallanes in 1569. This event is celebrated every October 22 and coincides with the town’s Kasanggayahan (Prosperity) Festival. 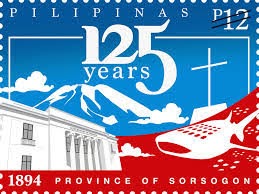 Philippine Postal Corporation (PHLPOST) has printed 40,000 pieces of the stamps which is being sold at P12 each.  Graphic in-house artist Mr. Rodine Teodoro designed the stamps.