Alstonia scholaris (linn.) Br. commonly called Dita/ Bita, Devil’s Tree or Scholar’s Tree is in bloom in many parts of the city. 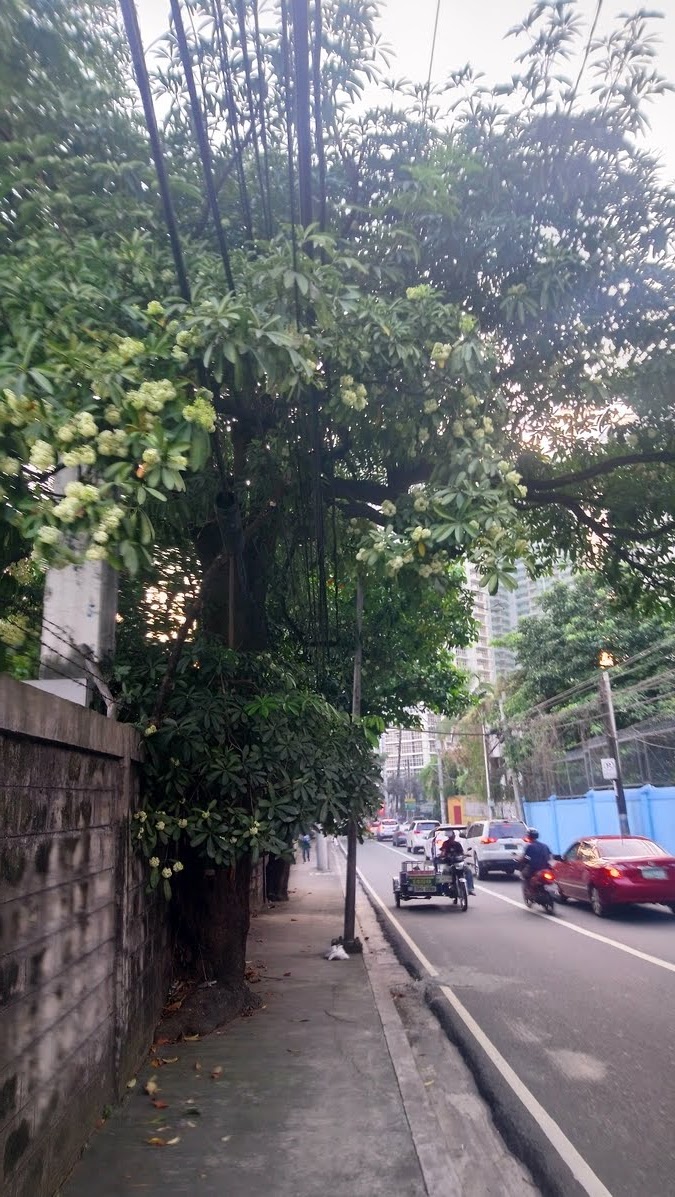 There were about half a dozen of so dita trees growing along N. Domingo street near Religious of the Virgin Mary (RVM) convent in Quezon City which were in bloom. Some of them are several decades old. 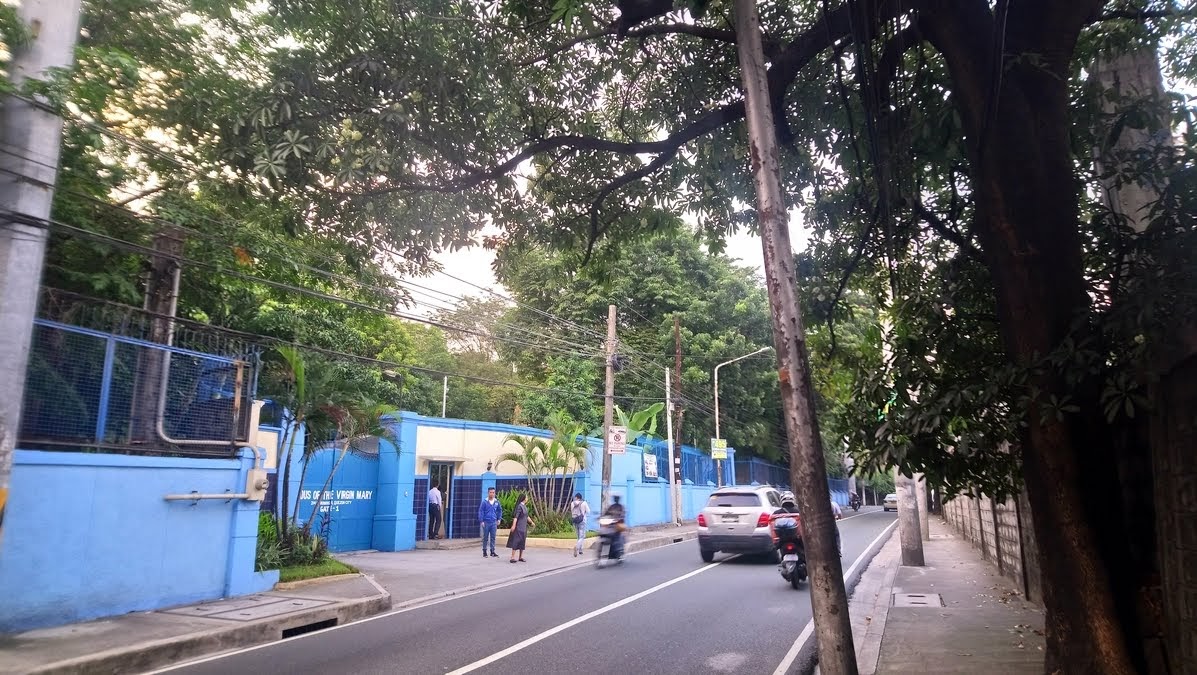 There is another dita tree within Barangay Valencia near 1950 Restaurant

Echites scholaris named by Linnaeus then was renamed Alstonia scholaris by Robert Brown in memory of Professor Charles Alston. The wood is commonly used as boards and wooden slates in many schools from India, Sri Lanka, Myanmar, Thailand, Laos and Cambodia. 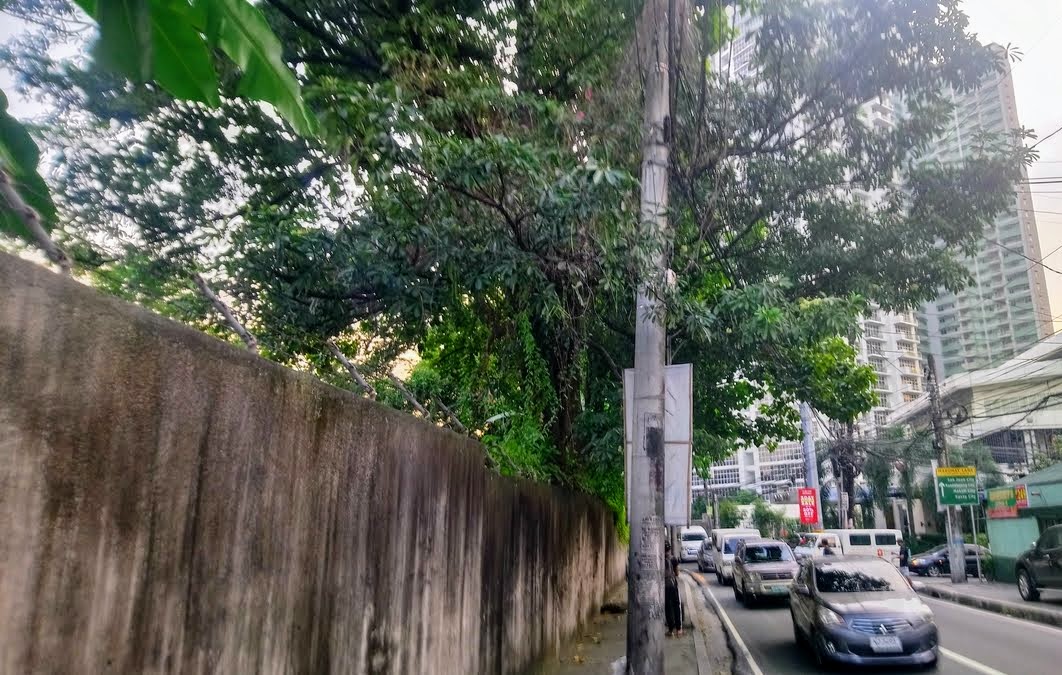 another dita tree growing on a private land

The name Devil’s tree is based on a belief in Western India that the tree is an abode of evil spirits. The belief may have been carried  into the country by some Southeast Asian or Indian traders during the pre-Hispanic era. Some people also believe that spirit dwell on the tree, especially on night time. It depends if it is good or bad. Thus one must say “tabi-tabi” po or “excuse me,” when passing to a large tree to request spirits to move to the side. 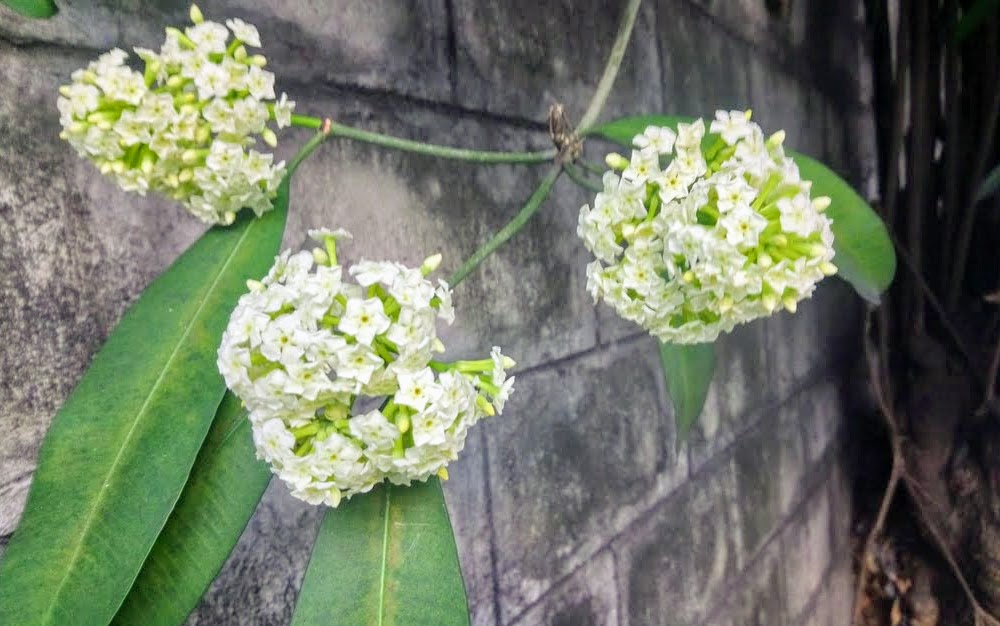 The flowers seems to have faint smell during the morning and had a pungent smell during nigh time which attracts pollinators. The blooming season is quite between early September to mid -November depending on the area.

In the Philippines, dita bark is used by some folk healers as remedy for fevers, dysentery , chronic diarrhea,  wrapping wounds and ear aches.

Dita wood is also use in some parts of Bicol, Pampanga and Bulacan as coffin.

Early records during the Spanish colonial regime reported at the dita bark was also used in some hospitals as a quinine substitute.

I have seen a lot of dita trees planted along EDSA near Ayala Vertris mall and Mindanao Avenue NLEX exit.