Recuerdo de Patay or Memories of Dead people captured on photos were the practice of many families to commemorate their love ones long after death. 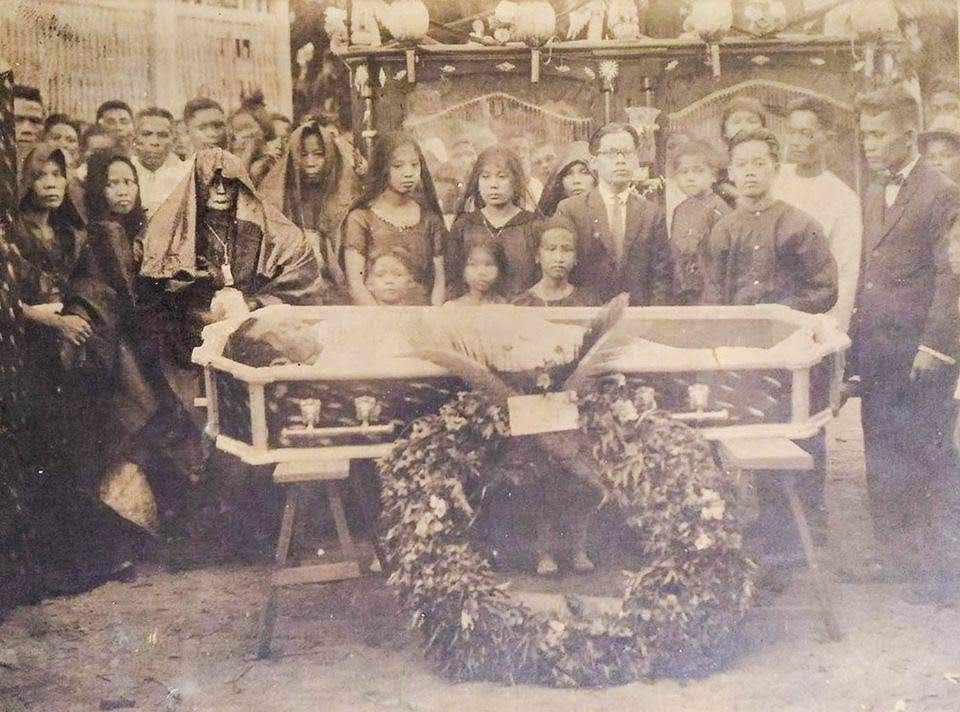 This photo is undated, base on the dress and style of the coffin is between 1900 to 1920. All Soul’s Day is a time to celebrate the life and death of someone who we love and cherish. 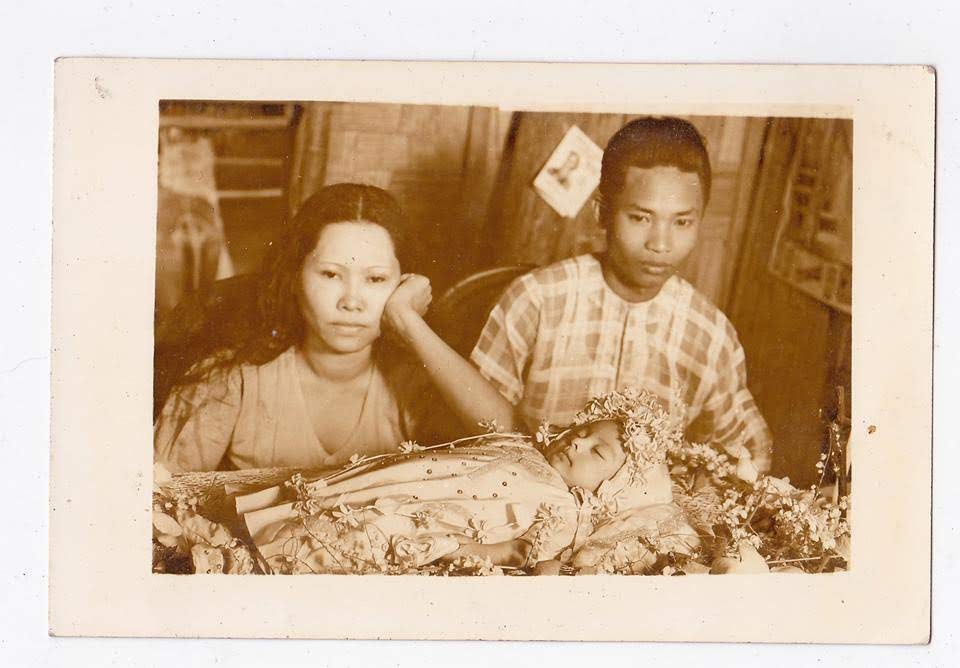 parents together with their infant child

A previous article on Recuerdo de Patay in 2015 and some of the practices long gone. 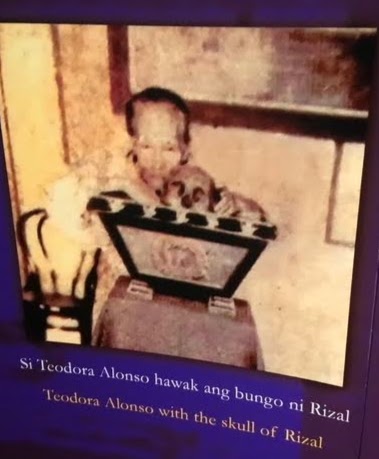 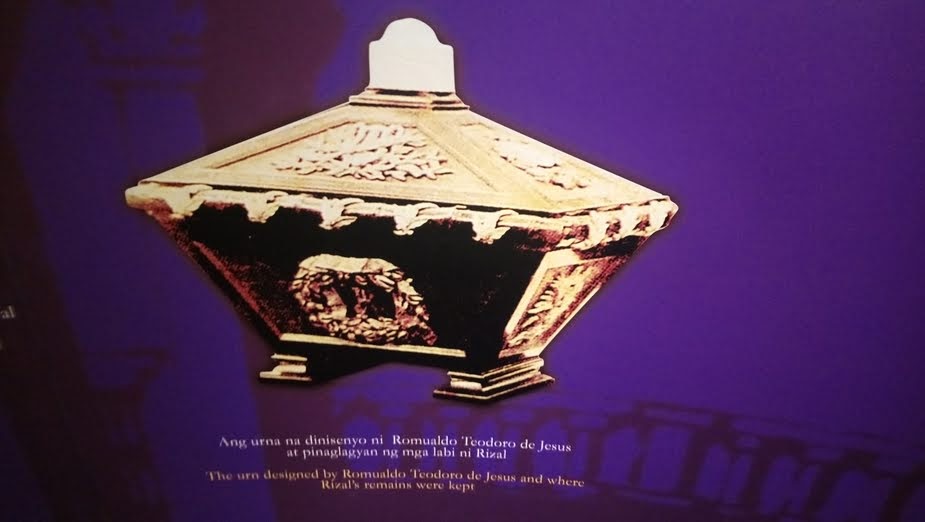 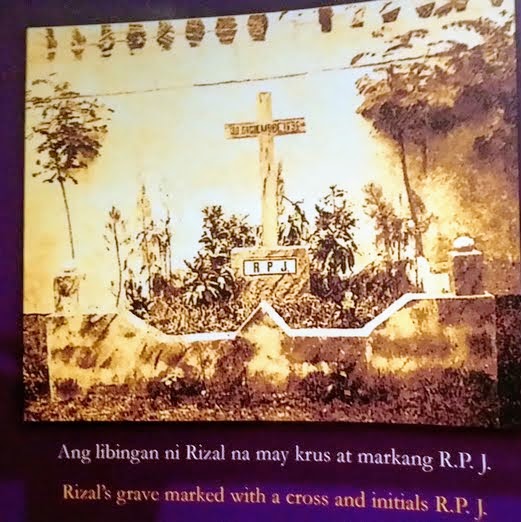 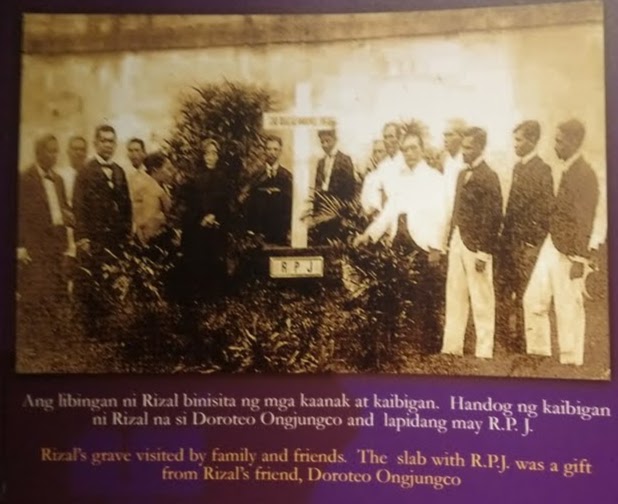 There included personal belongings from locks of hairs, finger nails were arranged and worn in locks, rings or even kept at home. While taking photograph seem the norm from late 19th century up to the early part of the 20th century.

Although it seems to be a taboo to take photos of dead people ( except relatives). This is out of respect and courtesy at the present time. It seems to be the norm several decades or centuries ago.

Note: Special “Thanks” to Mr. Edgardo Gamo Jr. and NHCP / Fort Santiago for the photos