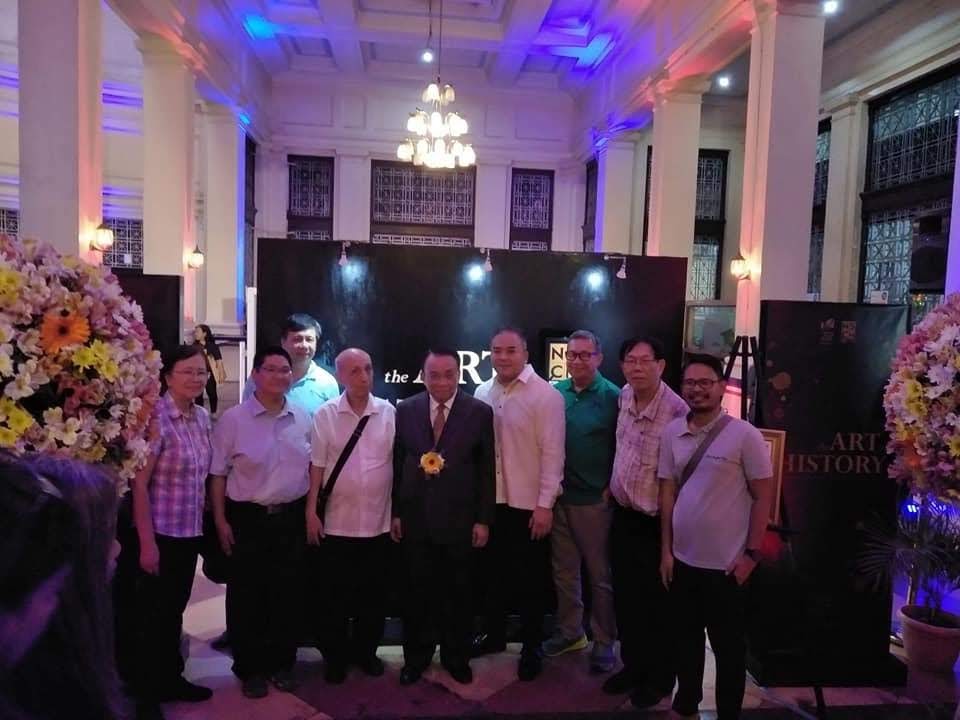 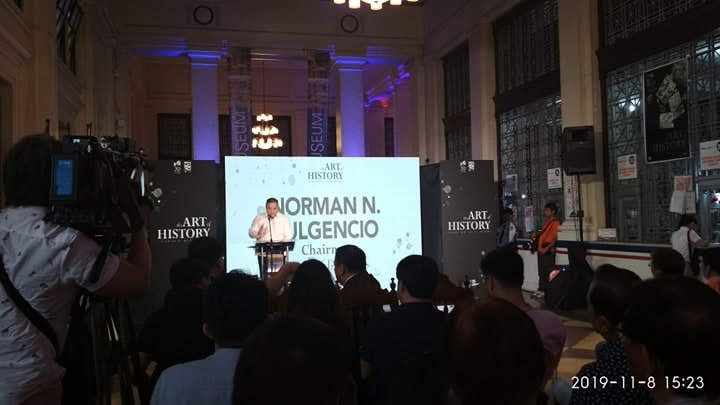 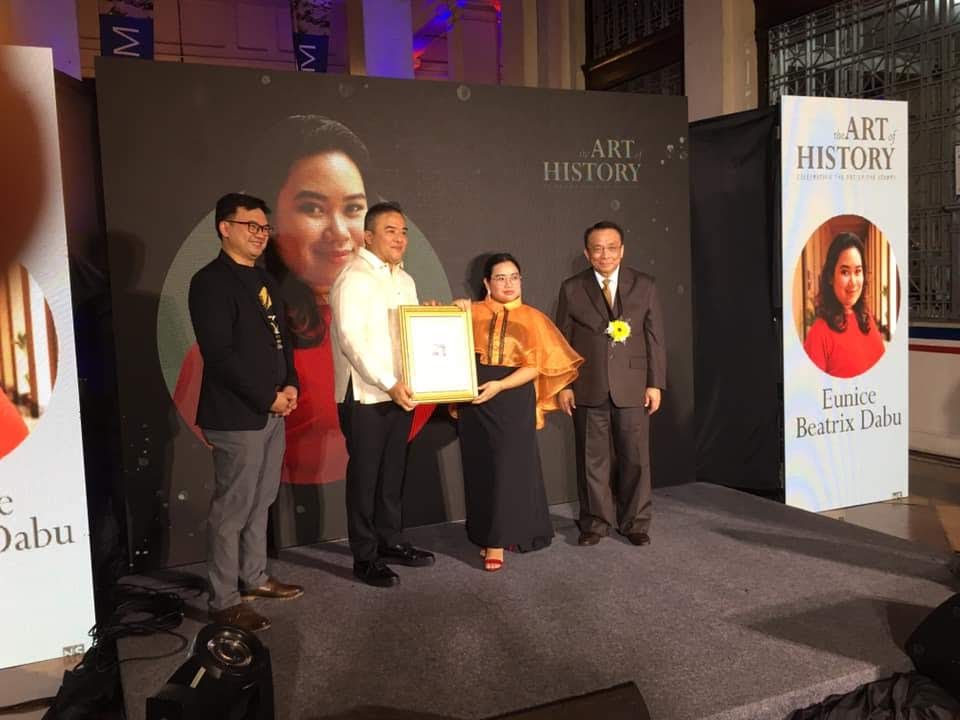 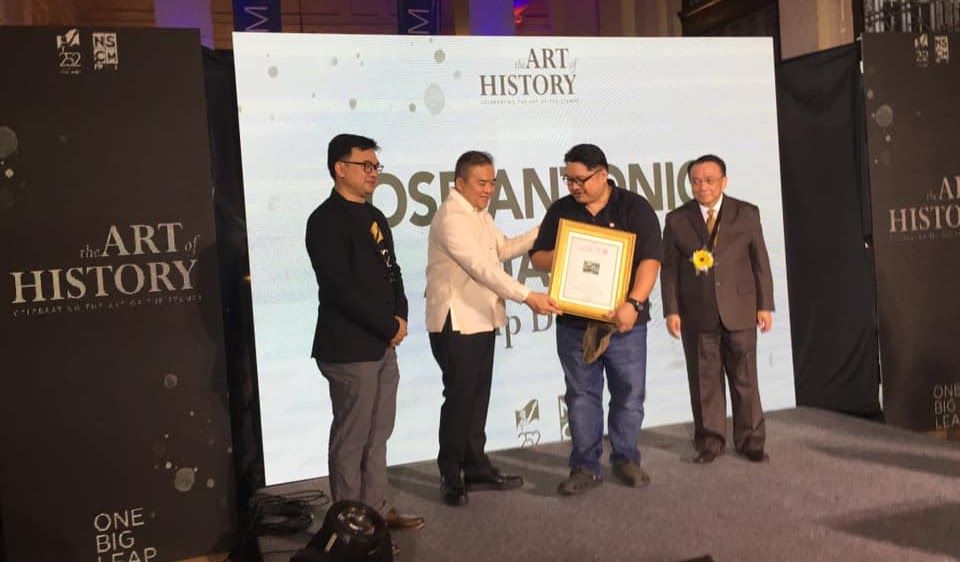 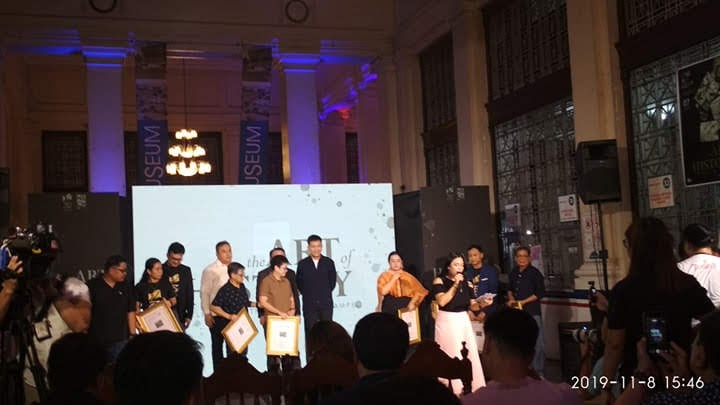 stamp designers and artists were given recognition ( photo courtesy of Ms. Mabelle Tenorio) 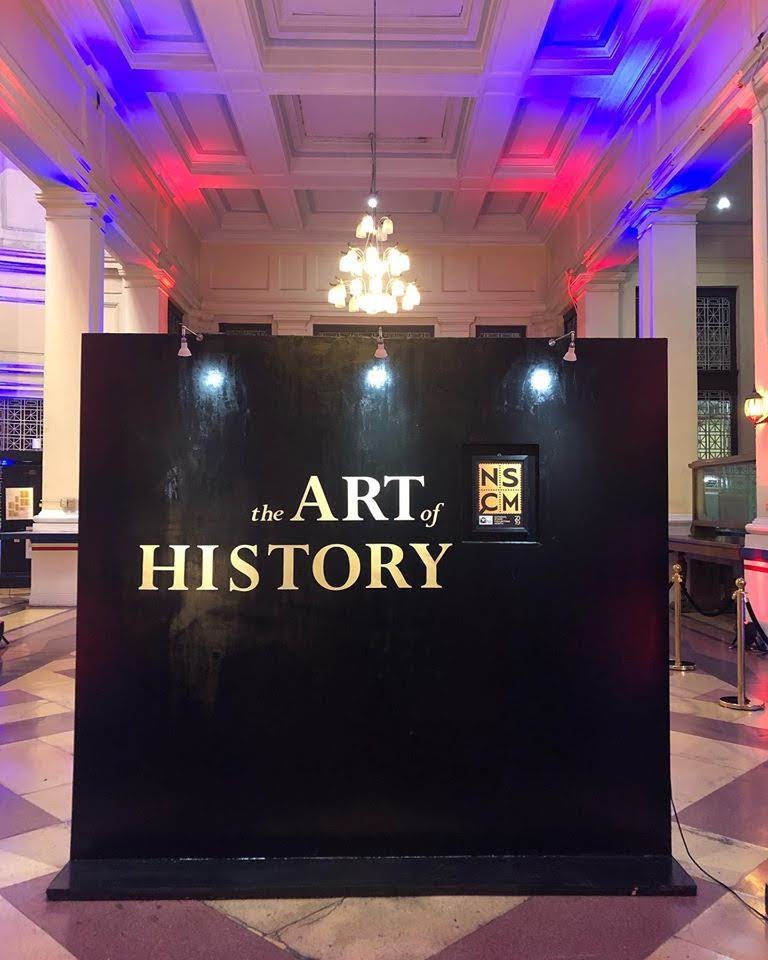 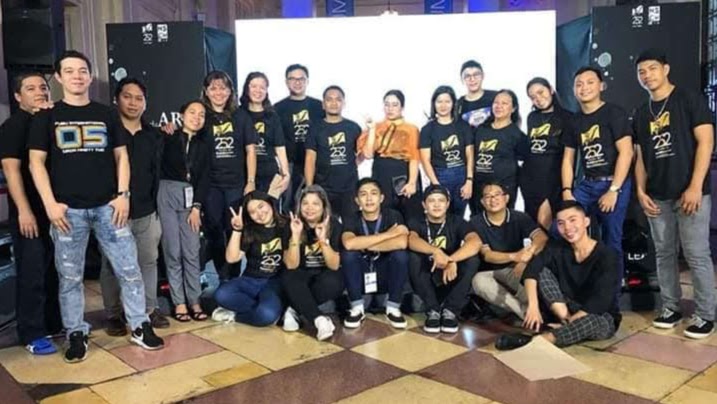 The highlight of the event is an exhibit titled “The Art of History,” featuring the stamps designed by Philippine Postal Corporation (PHLPOST) artists, flora, fauna, sketches, stamps artwork in Philippine history. 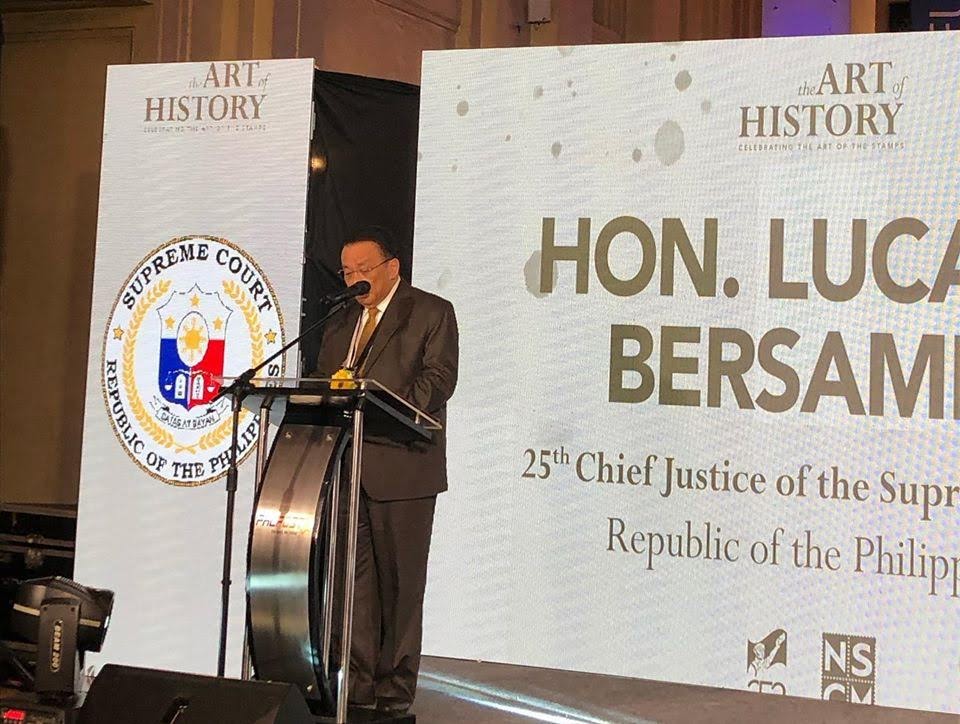 A lot of activities are in line with the month-long stamp collecting month and anniversary of the postal service.

There will be a FREE Postal Heritage Guided Tour and Talks on November 16, 2019 Saturday from 8:50 am to 12:00 noon. Do not forget to come and participate.