Skip to content
Search
Close
A rare and unique experience for the attendees at the pandesal forum. It was the first ever reunion of descendants of the top leaders behind Asia’s earliest republics and anti-colonial revolutions, who supported each other. President Emilio Aguinaldo in 1898 who sent emissary Mariano Ponce and whose cause received support from China’s Dr. Sun Yat Sen (who also became president after the success of his revolution in 1911). 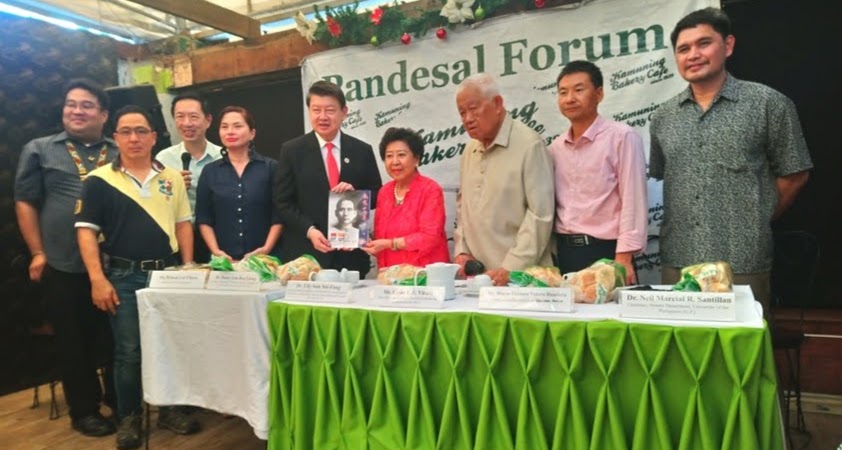 Mr. Wilson Lee-Flores along with special guests and descendants of Dr.Sun Yat Sen, General Baldomero Aguinaldo, Dr. Mariano Ponce, Historians Xiao Chua and Dr. Niel Santillan
The site of the pandesal forum is at the historic Kamuning bakery. The bakery still uses  brick oven to bake their pandesal and other pastries. 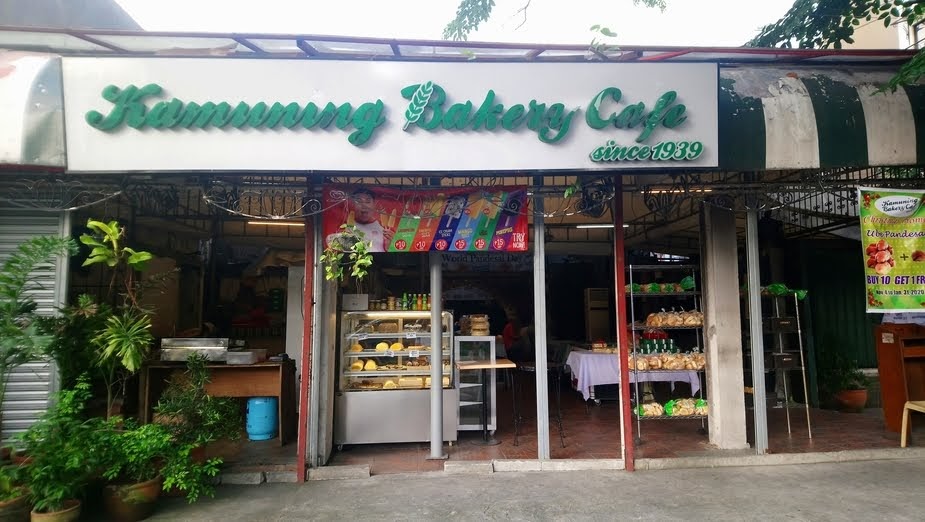 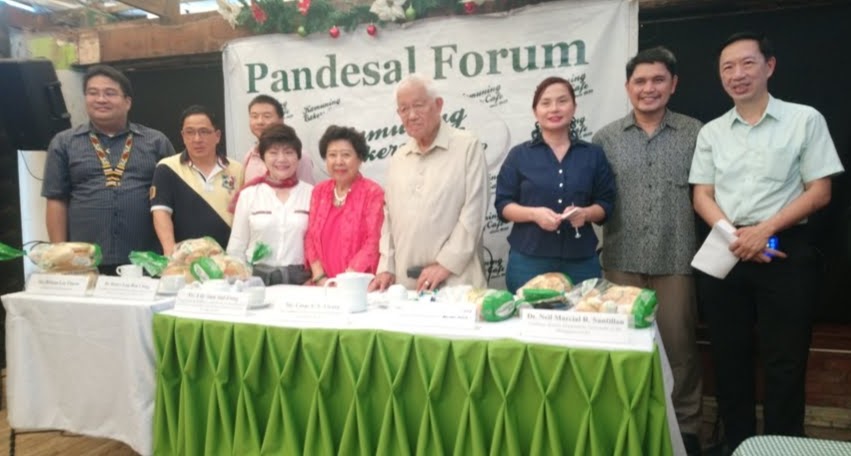 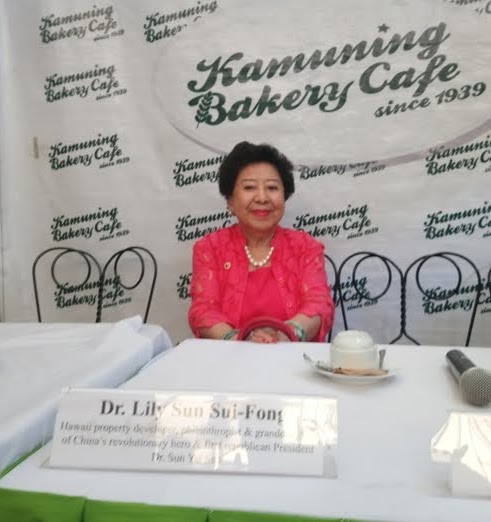 Dr. Lily Sun Sui-Fong – She is a Hawaii property developer, philanthropist & granddaughter of China’s revolutionary hero and first republican President Dr. Sun Yat Sen, who supported the 1898 Philippine Revolution. The foundation that was named after his grandfather gave about 250 statues of Dr. Sun Yat Sen in different parts of the world. 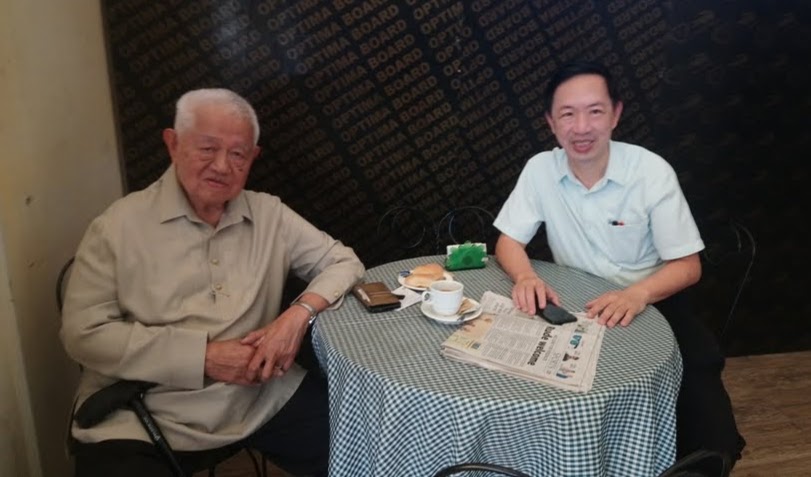 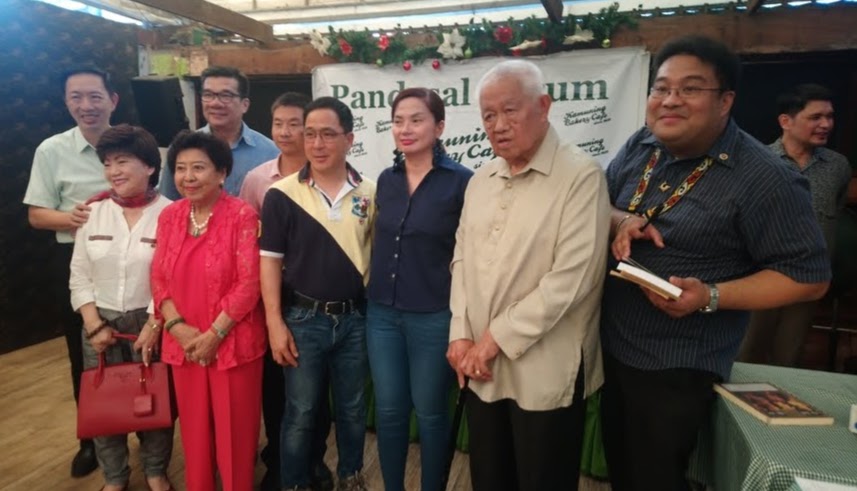 group photo
After the short talk and dialogue, The guest were given pandesal and ensaymada.