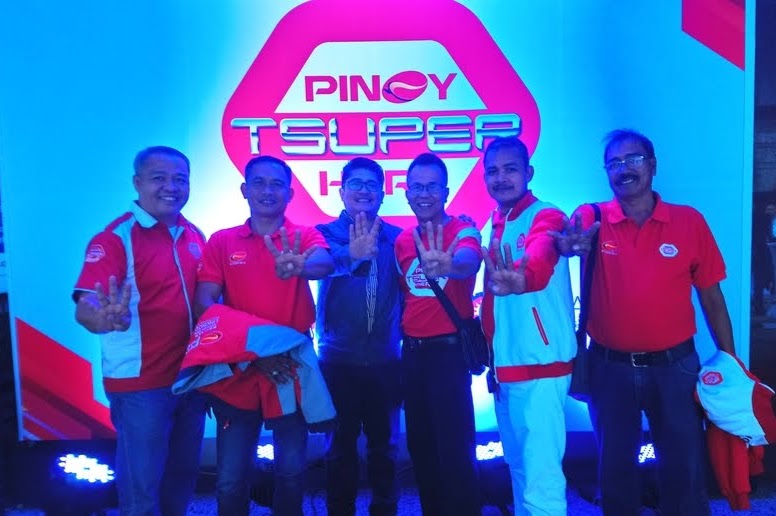 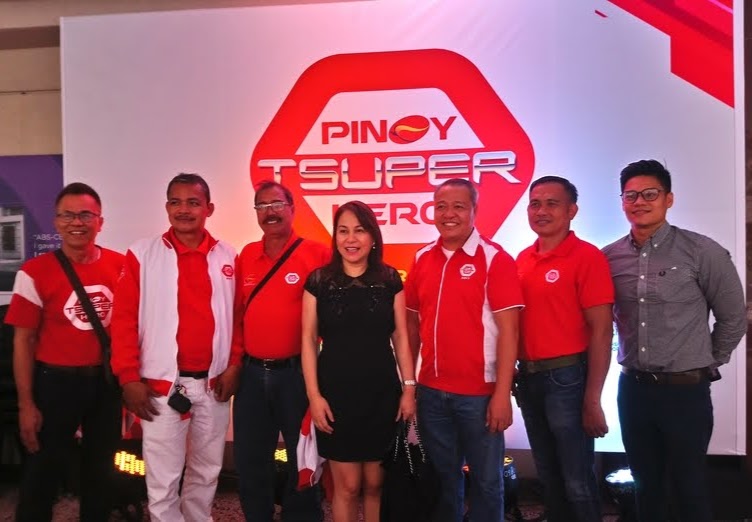 Mr. Pascual also got P100,000 for his project proposal of modernization of public utility vehicles( PUV) garage project in his area. He is also the chairman of the local transportation cooperative. 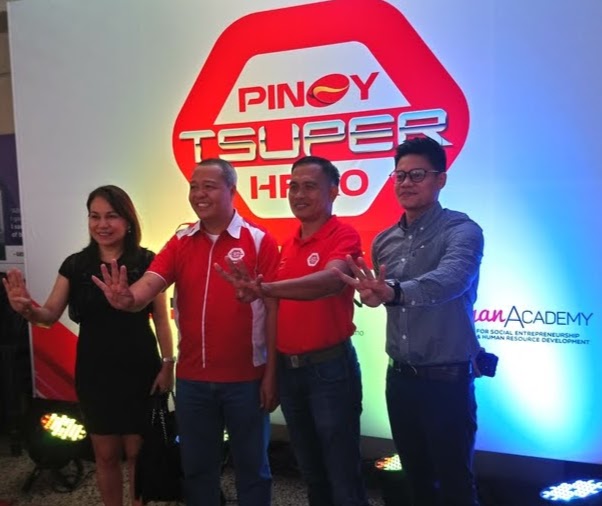 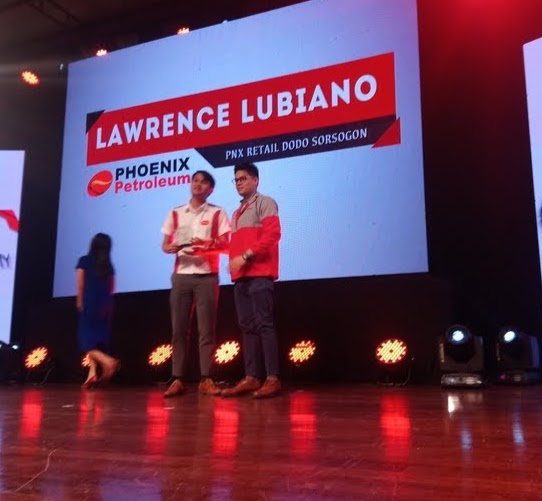 Before the program started, several Phoenix petroleum dealers were given an award for their tremendous support for the campaign. 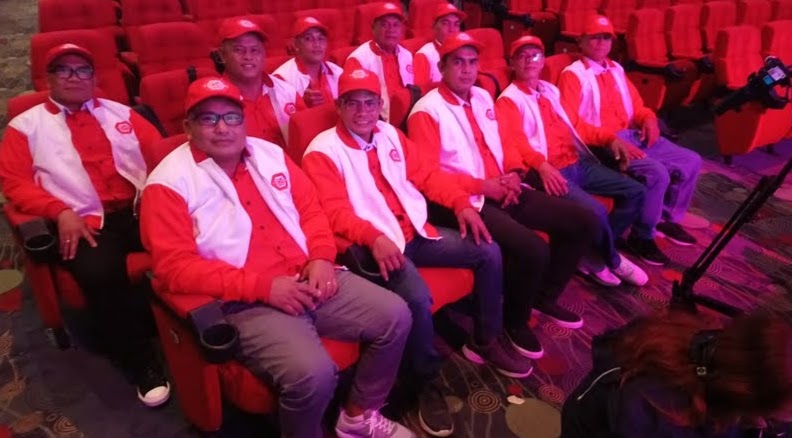 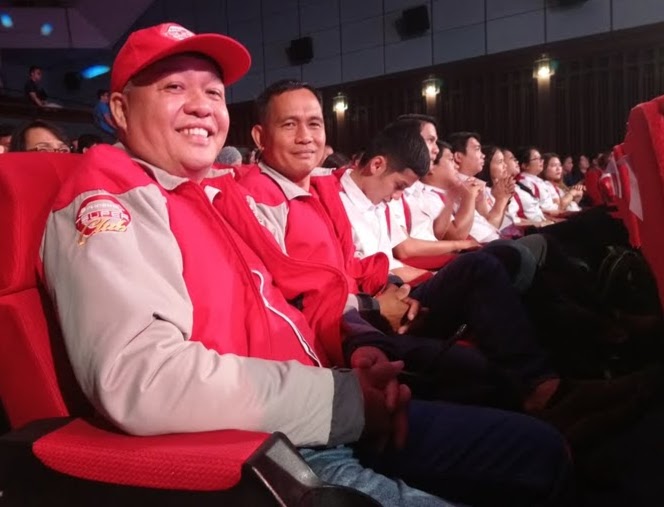 Pinoy Tsuper Heroes ambassadors ( winners during the past few years)

This is the 4th time that the outstanding Filipino driver or “Pinoy Tsuper Hero” awards was held. This is in partnership with ABS-CBN Foundation (AFI), ABS-CBN regional, Phoenix Petroleum,Bayan Academy for Social Entrepreneurship and other government agencies.

All the ten finalists also got Php 10,000 cash prizes and Phoenix Petroleum shirt, cap and packages.

Congratulations to all the finalists and winners!