LG Philippines love for holidays with the brand’s mission of always giving back to the community. In a launch held at One Canvass Events Place in Pasong Tamo, Makati City on November 21, 2019.

The company outlined the various initiatives they have lined up for the holiday season. 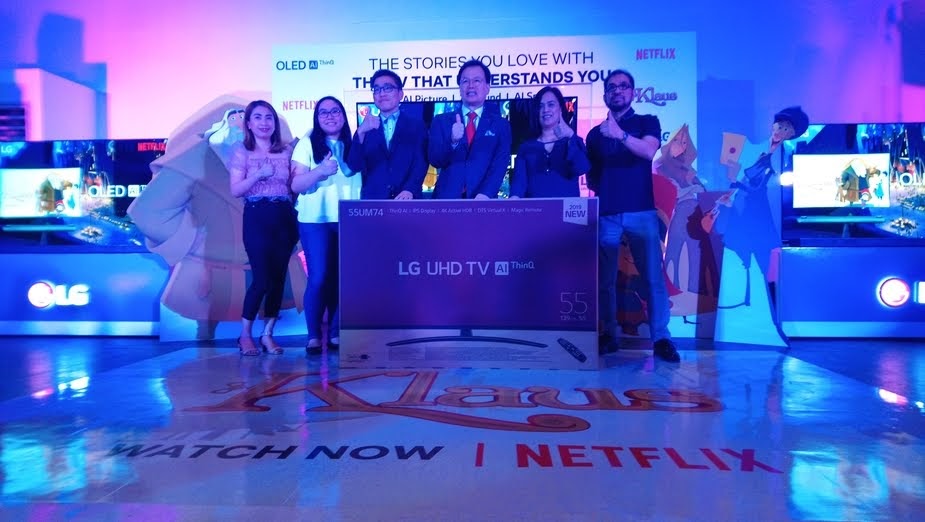 LG Philippines comes in the form of its partnership with Netflix. during the event, Netflix unveiled the streaming service’s holiday film headliner, Klaus. The trailer for the destined Christmas classic, together with its behind the scenes footage, were all screened with the use of LG’s award -winning OLED TV’s, the purchase of which comes with an accompanying gift of 6 months of Netflix subscription. 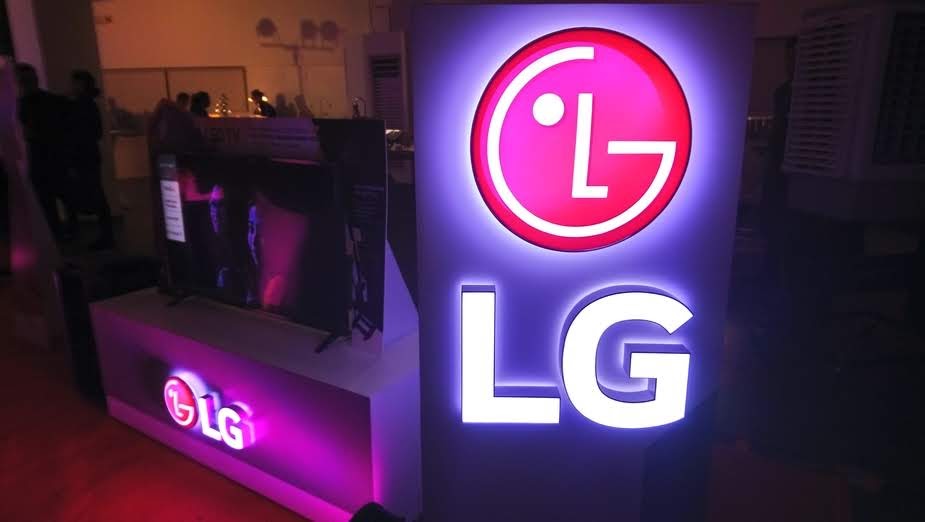 Klaus, the headliner for Netflix’s holiday lineup, is an entirely 2D animated movies, a Netflix first, that harkens to the old Christmas shows that everyone come to know and love. 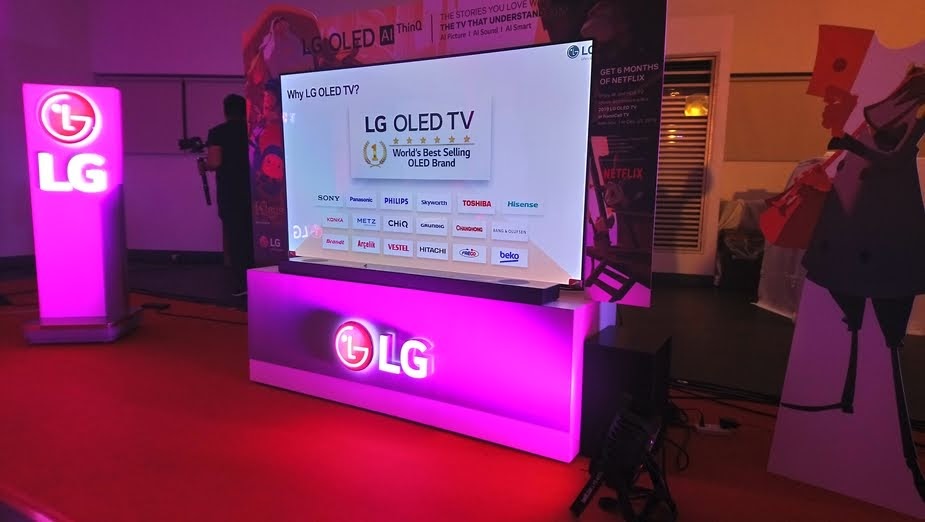 LG is among the world’s best selling OLED brand

Legendary actor J.K. Simmons provides the voice for the titular Klaus, a reclusive carpenter whom Jesper discovers living alone in the cabin, where he makes his own handmade toys. Like the movies of yore, Netflix hopes that Klaus becomes a Christmas tradition that’s destined to be replayed every holiday season for the years to come. 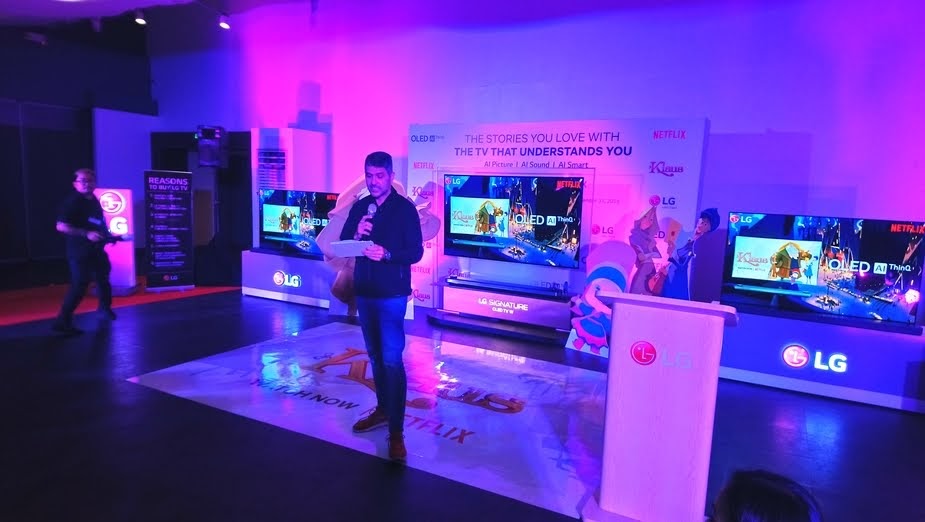 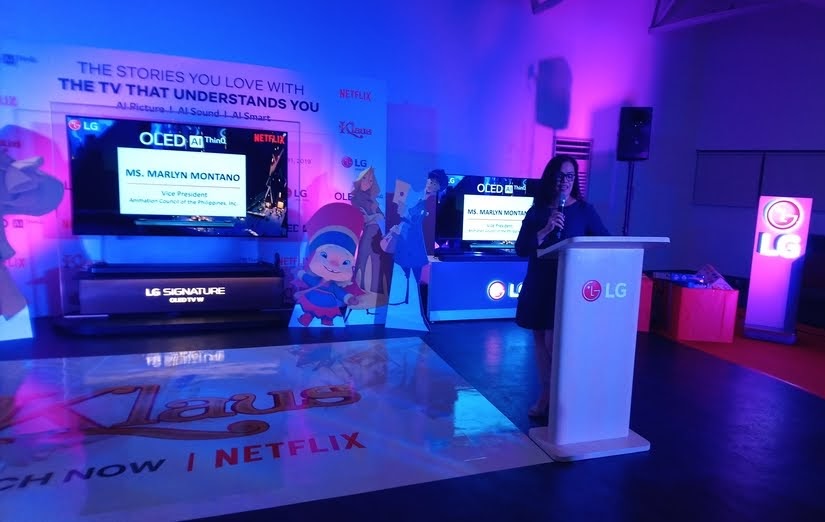 LG also invited the Animation Council of the Philippines, Inc. (ACPI) to share their thoughts on the use of 2D animation in Klaus, how OLED TVs are the best platform to view it on, as well as to discuss the state of the local animation industry as a whole. 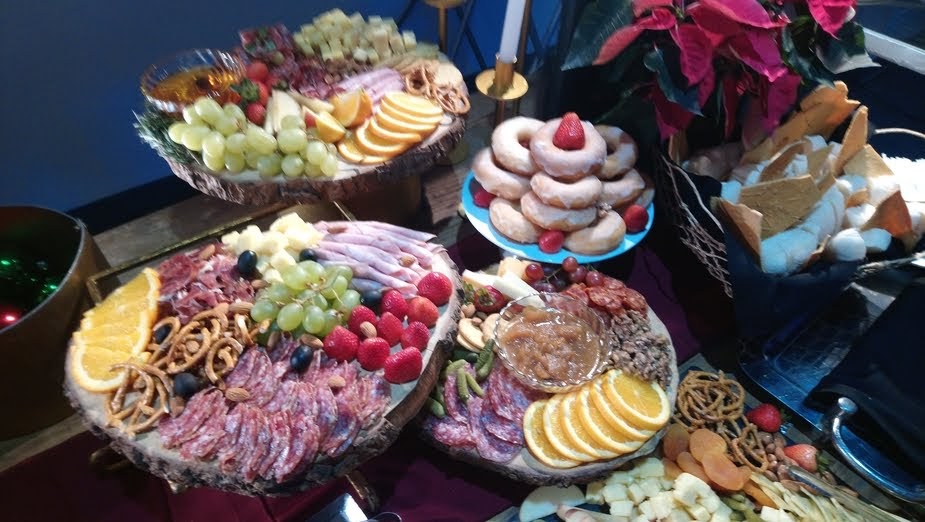 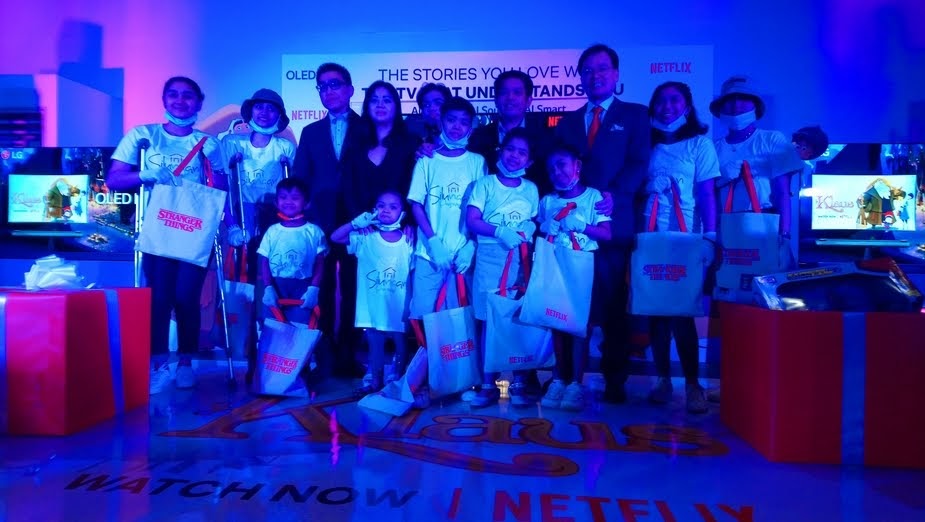 LG Philippines and Netflix officials with Shelter of Hope children

Moreover, LG has also committed to donate an entertainment system and home appliances worth Php1,000,000 Million to the Shelter of Hope, which is currently building a home for their resident children who are cancer patients, giving them a much needed cheer for the holidays. 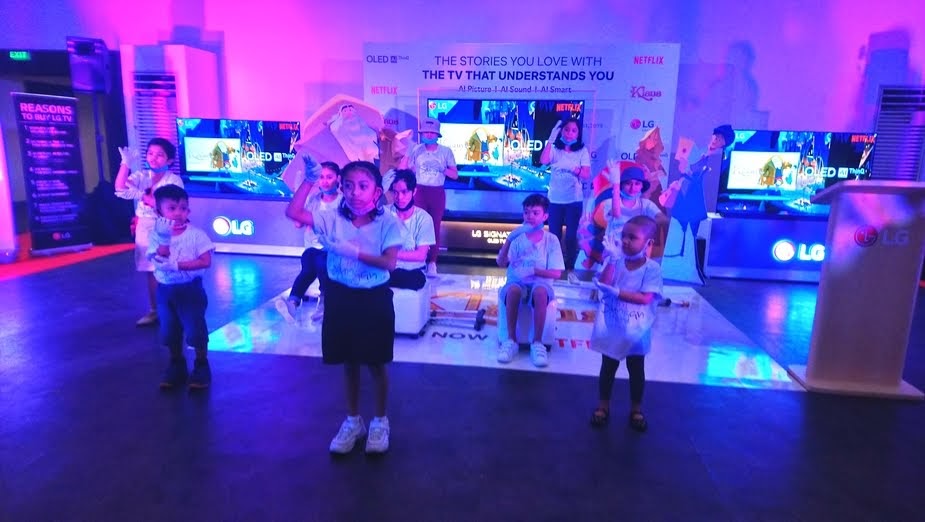 Another gift that LG has for the community during the holidays is the #ShareTheGoodLifewithLG campaign. As a way of giving back to the community, LG Philippines has dedicated a portion of each sale of an LG product to go towards furnishing the children of Shelter of Hope.

During the event, LG, Netflix, and members of the media also brought gifts and toys to give to the children of Shelter of Hope. Just like what Klaus says, “A true selfless act, always sparks another.”

Part of the program was for bloggers/ vloggers and media also gave toys and educational material to the children of Shelter of Hope.