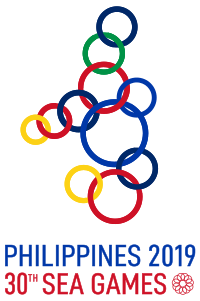 10.) Motto of the game is ” We Win As One”. Maestro Ryan Cayabyab composed the official theme song of the 2019 Southeast Asian Games.

8.) 530 in 56 sports (63 disciplines). This will also be the highest number of sports to played in the SEA Games history.

6.) Mr. Daniel dela Cruz a Filipino metal sculptor who made the torch and medals. The torch’s design is inspired by the country’s national flower – sampaguita – which symbolizes purity, simplicity, humility and strength.

While cauldron to be lit by the torch was designed by National Artist for Architecture Francisco “Bobby” Mañosa.

Ramon Obusan Folkloric Group, is also contributing their skills together with hundreds of students from at least 12 different schools and colleges in Metro Manila. 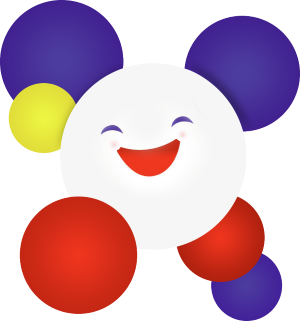