Beware to all real estate developer or seller of any property within Greenhills, Ayala -Alabang, Corinthian Garden, Bonifacio Global City posh subdivision and condominium units within the country. 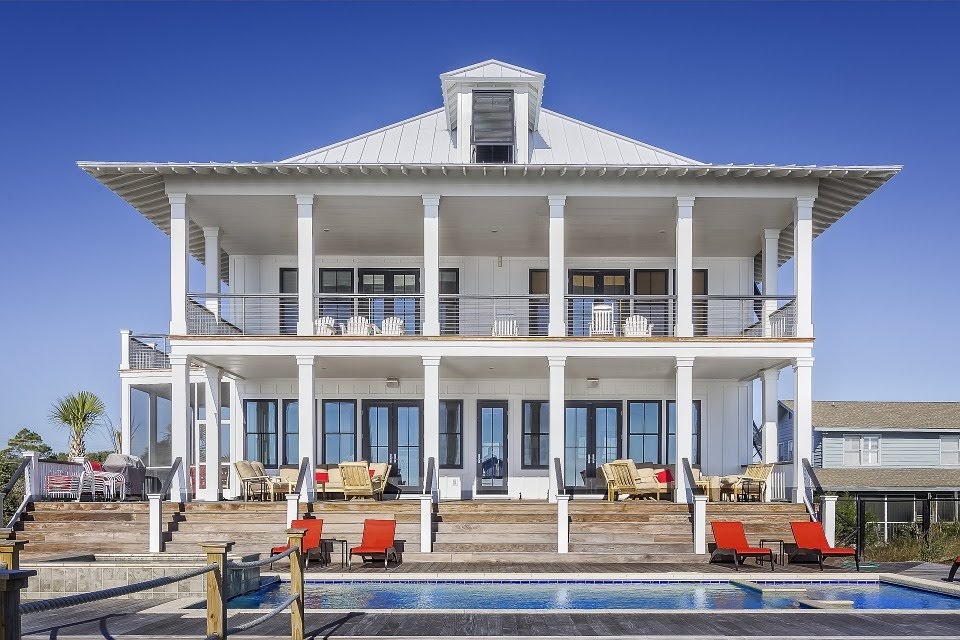 house and lot (image from pixabay not actual property photo)

ON SEPTEMBER 26, 2019, a person by the name of Mr. Josef Felix Marquez went to the office of Metrosummit Realty & Construction Corp. at # 129 Congressional Ave., Quezon City, along with his supposed “business partner” by the name of Mr. Stephen Yap Jao a.k.a. Mr. Stephen Chan and/or Stephen Tan, accompanied by Mr. Adam Bathan, a real estate broker, offering to buy a residential house on a 904 sq. mt. lot located at # 17 Don Miguel St. Greenhills, San Juan City.

The group of Marquez talked to a director of Metrosummit about the sale of the prime property, and after they agreed on the selling price and the terms of payment Marquez issued 3 post-dated checks as payment for the house and lot. Metrosummit gave Marquez a photocopy of the Certificate of Title under the name of Metrosummit, Tax Declaration, Real Property Tax receipt and architectural plans together with a signed Contract to Sell.

While all the checks issued to Metrosummit by Marquez bounced, Marquez and his group still offered for sale the Greenhills property to unsuspecting buyers.
Sometime in November 2019, Marquez and his group were able to borrow a sum of P100 million from a lender using the Greenhills property of Metrosummit as collateral for the loan by impersonating the directors of Metrosummit. They allegedly used fictitious names, fake identification cards and a falsified certificate of title of the property.
The lender who happens to be a prominent politician from the north gave Marquez P40 million as advance payment for the loan and the balance of P60 million was to be transferred to an account the following day.
The scam was only discovered when Marquez and his group tried to open an account with Chinabank under the name of Metrosummit, using fake identification cards of the officers and directors of Metrosummit and a bogus Corporate Secretary’s Certificate authorizing the opening of the account.
Metrosummit reported the group of Marquez to the PNP Criminal Investigation and Detection Group (CIDG). It also filed a complaint against Marquez and his accomplices for syndicated estafa and falsification of public documents before the City Prosecutor’s Office of Quezon City.

The CIDG conducted an entrapment operation in a bank in Pasig City which led to the capture and arrest of Marquez.
A complaint for syndicated estafa and falsification of public documents was filed by the CIDG and the victim before the Office of the City Prosecutor of Pasig.

Warning: This is to guide unsuspecting house and lot buyers to become aware of this incident.