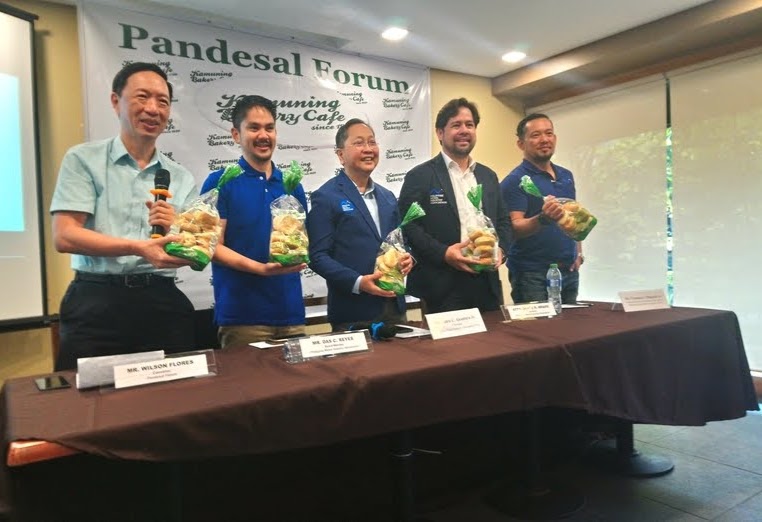 This was revealed during the Pandesal forum held at the Max’s restaurant in Scout Tuazon street in Diliman, Quezon City. The forum moderator was Mr. Wilson Lee Flores.

Agata Mining Venture Inc. (AMVI) will be representing the Philippines at the 2nd ASEAN Mineral Awards in Thailand this December. AMVI is nominated for the Best Practices in Metallic Mineral Distribution award which recognizes impact on community development, implications on ASEAN mineral supply, human resource development, productivity and resource efficiency, and measures to address health, safety, and environmental performance. 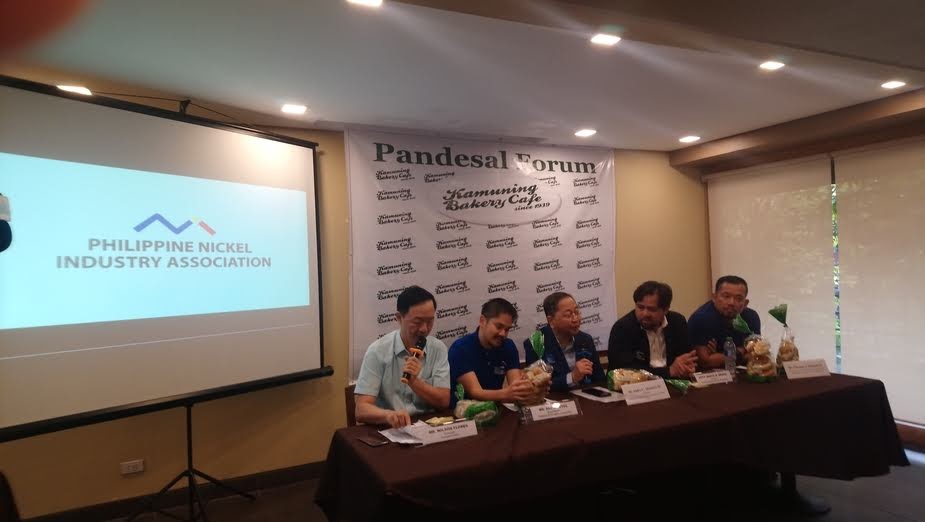 The premiere business conference, which is a milestone event for the country’s nickel industry, was selected over 250 entries submitted by various industries across Asia. PNIA will represent the Philippine’s nickel industry in the awarding ceremony to be held on February 2020 in Singapore.

During the event, C.T.P. Construction and Mining Corporation (CTPCMC) and Platinum Group Metals Corporation (PGMC) got the Platinum Award for Surface Mining operations.

In addition, AMVI was awarded their second Presidential Mineral Industry Environmental Award (PMIEA) for their Surface Mining operations. PMIEA is the country’s highest award for mining companies that are demonstrating excellence in environmental, safety, and health management, and community development in the conduct of its mining operations.

AMVI also placed 2nd Runner – Up in the Best Mining Forest Award and was Runner-Up for the Safest Surface Mining Operation Award.

On top of being recognized and awarded for excellence in their mining operations, PNIA members raked in awards during the Mine Safety Field Demonstration and Competition ceremonies.

Recognizing the contribution of the mining industry to trade and exports, the Department of Trade and Industry (DTI) also awarded PGMC as the country’s Top Exporter for the Minerals Sector.

Earlier this year, CTPCMC was titled the Gawad Kaligtasan at Kalusugan (GKK) Champion for the CARAGA region by the Department of Labor and Employment (DOLE) for their commendable achievements of their initiatives benefiting safety and health of their workers and the community.

PNIA Chairman Isidro C. Alcantara Jr. underscored the importance of aiming for excellence in mining operation standards as well as creating an impact to uplift lives of people where mines are operating.

“The industry has significantly contributed to nation building by boosting regional economic growth in the countryside. Mining helped secure a sustainable future for their families through employment, livelihood, education and other social services like health and other socio-civic programs,” Alcantara said.

“There is integrity in what we do, and these awards are another confirmation of the fact that we are a responsible, responsive, and ethical industry. I could not be happier with what the industry has achieved this year,” said Bravo.