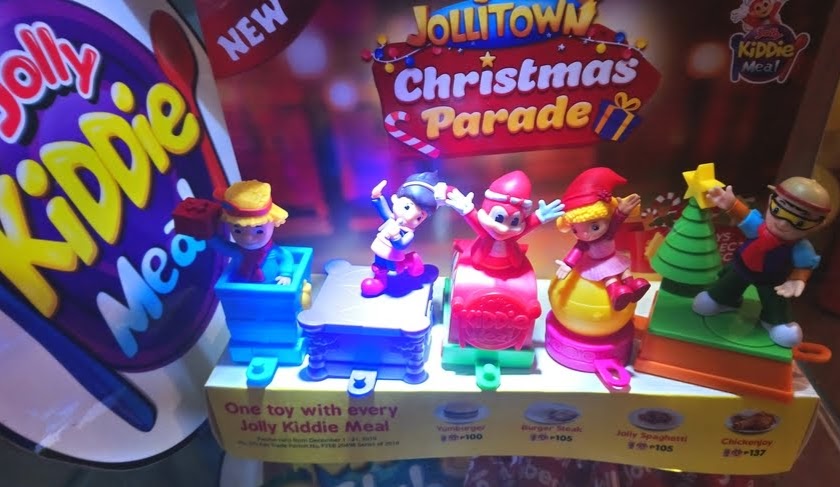 This was released last November 30 and will be available on all branches until supplies last.

More than a dozen art works were created by students of the nearby Rosa Susano elementary school and surrounding schools. The week-long art fair also coincided with the yuletide season in Novaliches which is the northern part of Quezon City.

The Christmas bazaar is held every year at the Plaza de Novaliches. There are also cultural performances at the amphitheater area.

Local monument of Gat Andres Bonifacio and katipuneros was erected to pay homage to these heroes.  Novaliches was a hotbed for the katipunan movement when the revolution took place in 1896.

Several descendants of Gat Andres Bonifacio were residents of the districts. Not far from the plaza is the compound of Metro Manila College where the historic duhat tree serves as place where Tandang Sora also known as Melchora Aquino took care of wounded soldiers and cared for the sick.

The two books authored by Alvarez and the Calairos posted that in the later part of
November 1896, Gat Andres Bonifacio and his army had left for Cavite from
Balara (then a part of Marikina), General Luis Malinis prepared to
attack the enemy position at Novaliches, then a separate town since
Quezon City was not yet in existence at that time).

“He carried out the siege toward the end of November 1896. After
a pitch battle, the Sons of the People at noon burned the civil guard
headquarters and the chapel where the enemies had entrenched
themselves. Unfortunately, the brave General Malinis was killed by
the Spaniards.”

Plaza de Novaliches bazaar is also near the bus and jeepney stop.

The exhibit is until this weekend and some of the art pieces bought. Proceeds from the sale of the art works will go to help indigent students.