Sibol Philippines ( Mobile Legends) Bang Bang team made a dramatic come back and won against Indonesia.  Team Indonesia were composed of members from winning members from Southeast Asia and World Champions. 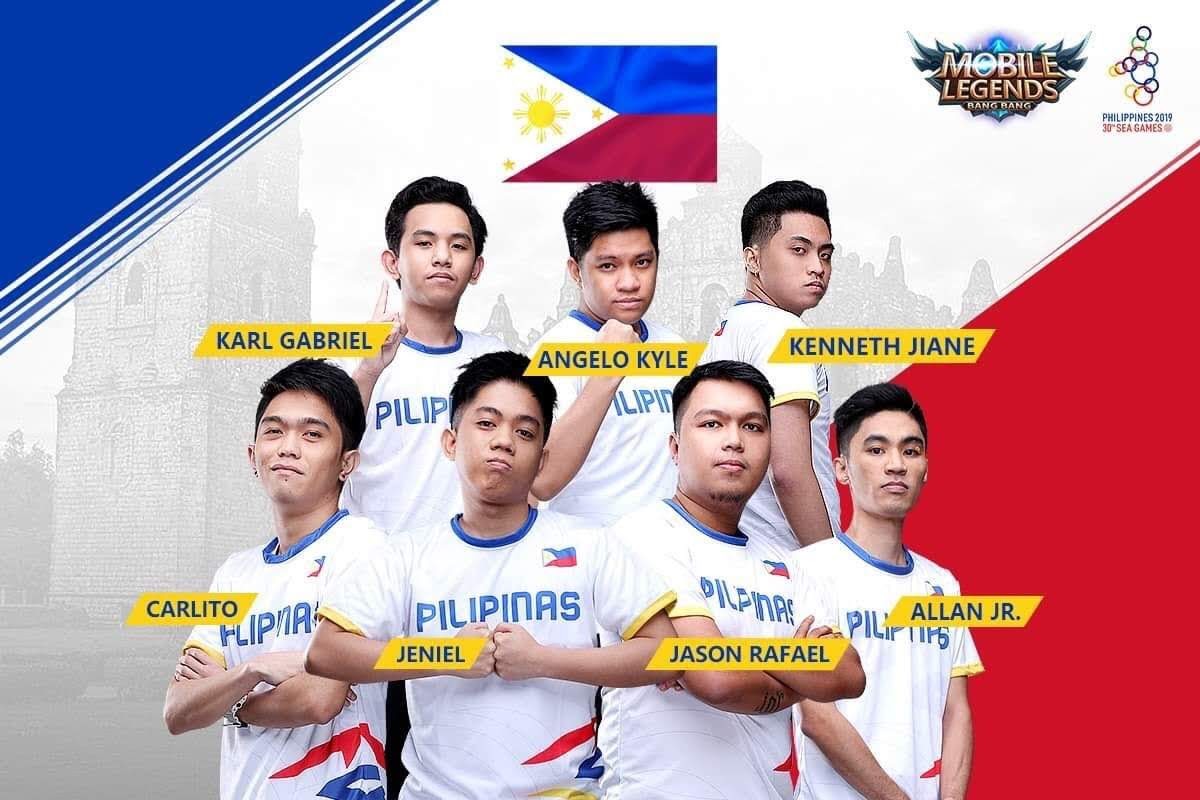 The first round came in easy for the Philippines with the crowd inside the Filoil Flying V Centre went ballistic with the first win. It was a split push by Sibol’s fighter hero Chou 12 minutes into the game.

Indonesia recovered in the next 2 games; first, a dominant game 2 victory. A competitive game 3 where they came back from a poor 0-4 start on the kill tally.

It was the last game held on December 8.

Congratulations to the Philippines !