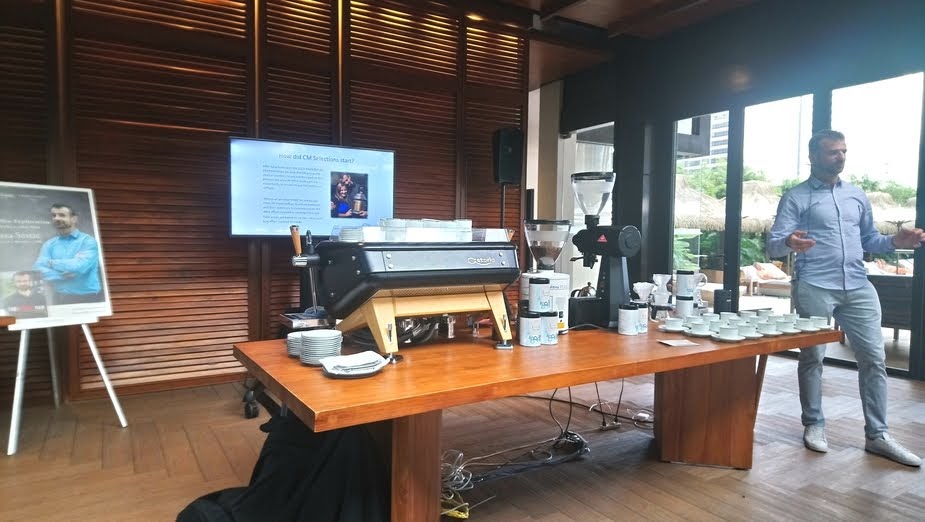 Mr. Sasa Sestic who originally is from Serbia. now, He lives in Australia 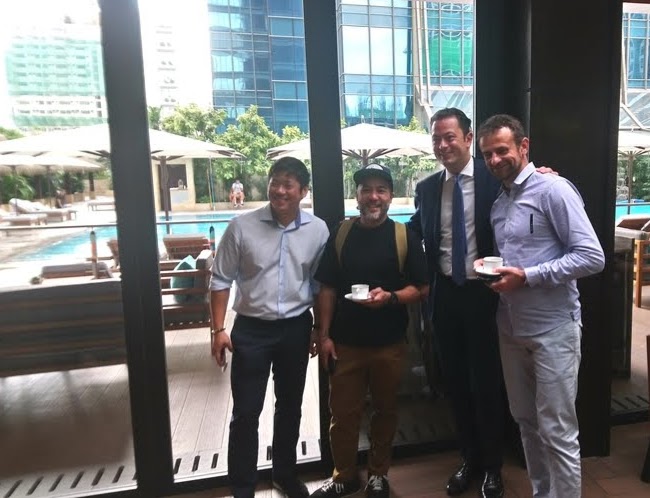 Mr. Sasa Sestic is “driven” is like describing Mt. Everest as “high.” Sasa (pronounced “Sasha”) has been pursuing the perfect cup of coffee for more than 15 years. He started pushing the envelope on coffee tastes when he became a barista in 2003. His drive took him to study where a region or country yields their best coffee. His passion is insatiable. Not only is he interested in coffee knowledge, but he also intents to teach what he knows, as well as help coffee farmers improve their lives and communities. 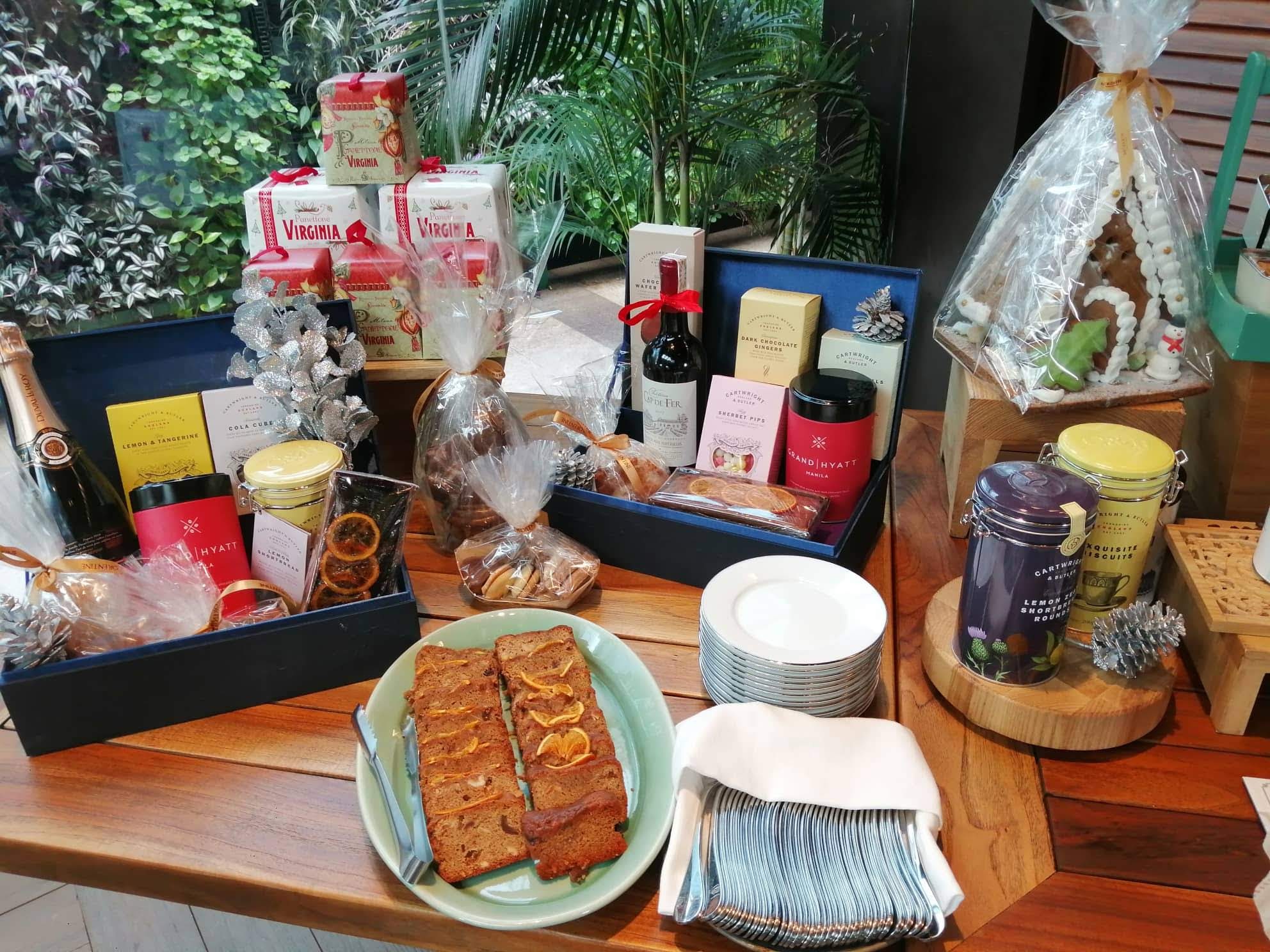 Among the communities that he visited is Honduras, Ethiopia and coffee producing countries. 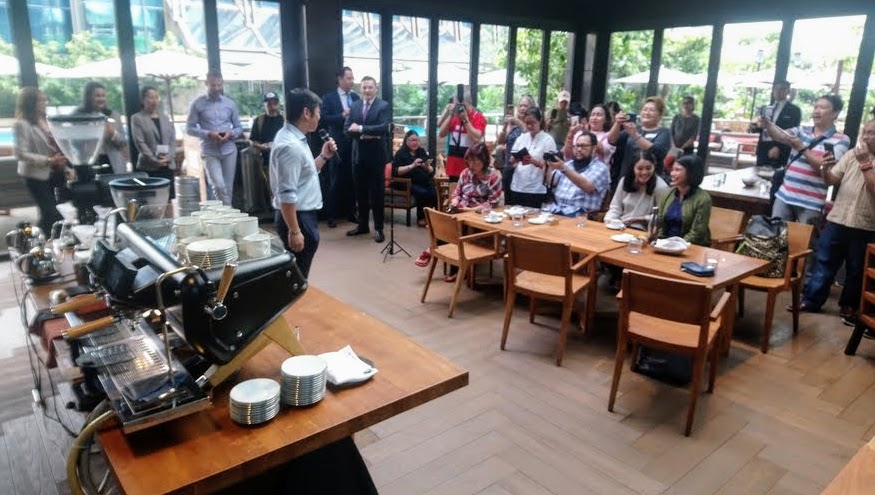 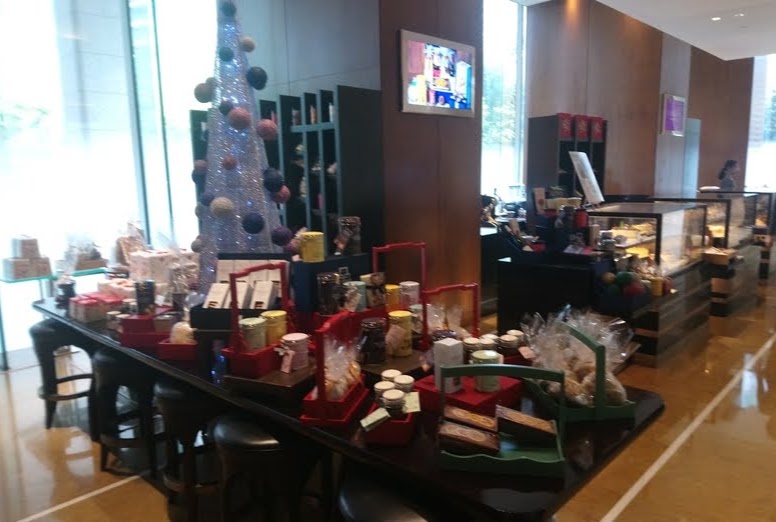 The Coffee Man experience brings to the Philippines Sestic’s amazing journey to becoming a champion barista and the lengths he went to in search of the perfect cup of coffee. 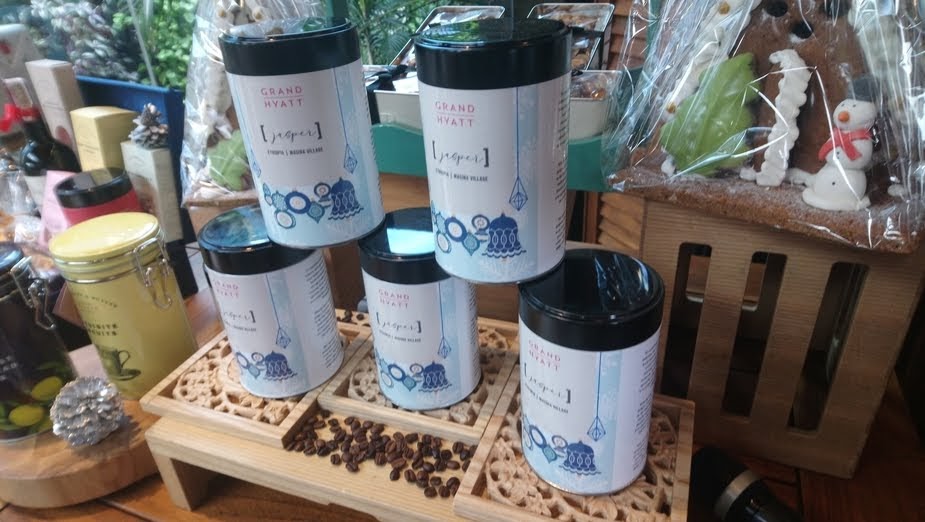 Among his experiments is the post-harvest method called Carbonic Maceration. One of the specialty coffees processed under this method is the Jasper Coffee from the Masina Village in Ethiopia, which is now available at Florentine, Grand Hyatt Manila. More importantly, Sestic also believes in putting the welfare of coffee farmers first while growing sustainable, world-class beans. “Showcasing Sasa’s talent to the Philippines allows our local baristas to draw inspiration from his experience and story. 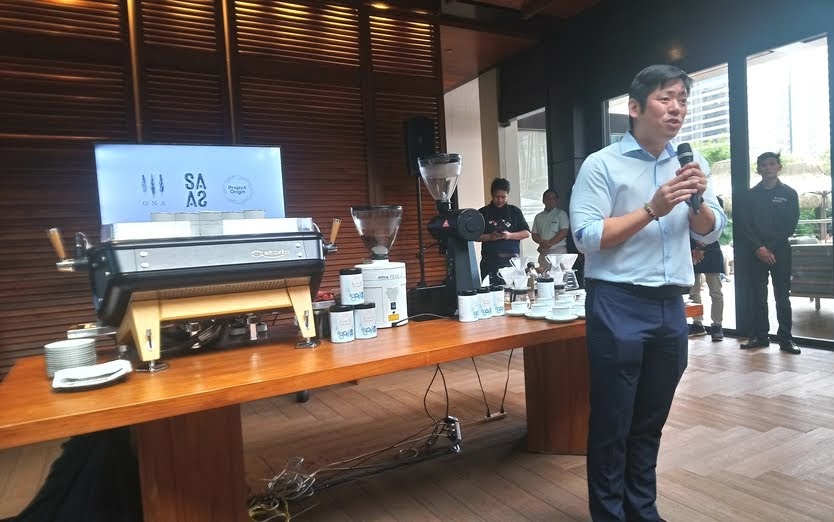 He has infinite knowledge and learning that baristas, farmers, and even us – coffee distributors – can learn from,” says Michael Harris Conlin, President and CEO of Henry and Sons and 2019 Philippine National Barista Champion. 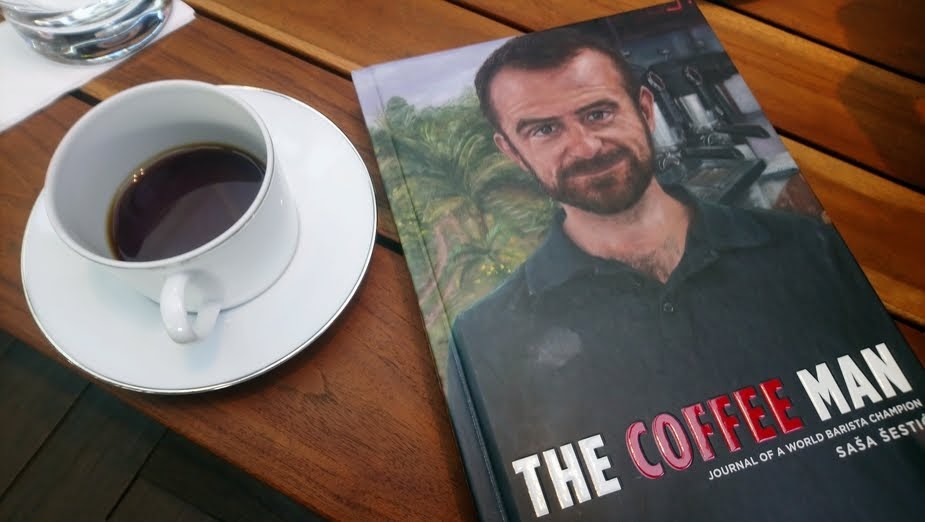 According to Sasa, helping coffee farmers ensures the quality of produce is elevated. Understanding a region’s climate and planting cycle led him to know when a region’s coffee would be best. A book about his journey is a forward intention especially considering that he was halfway into the book when he won the 2015 Barista Championship. The best-selling book “The Coffee Man” narrates his journey to becoming a barista, how he went to the coffee farmers in search of the best coffee beans, and the new methods to bring out the flavors of coffee. 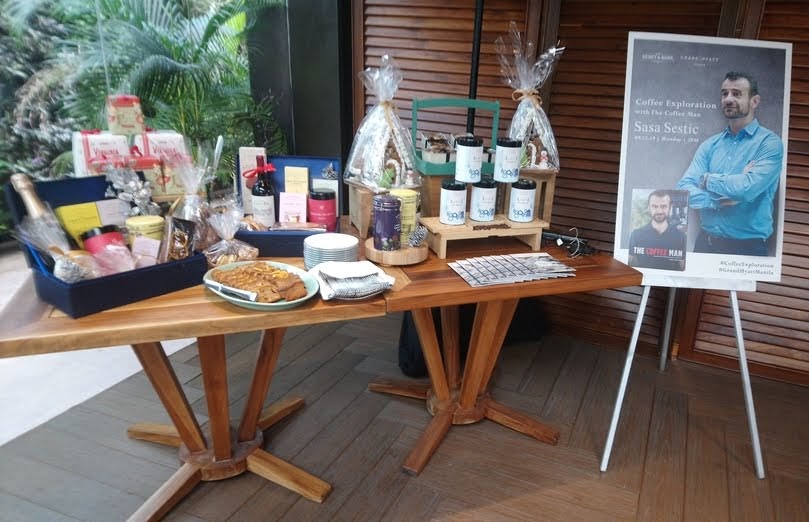 The “Coffee Man” has also been created into a movie. It took him 7 attempts before he won the Australian Barista Championship in 2015. That same year, he won the World Barista Championship (WBC) held in Seattle. In the dozen years prior to winning the WBC, his career has expanded from a barista to becoming the head of ONA Coffee Wholesale, and a couple of cafes which include The Cupping Room, ONA Coffee House, and ONA Manuka. 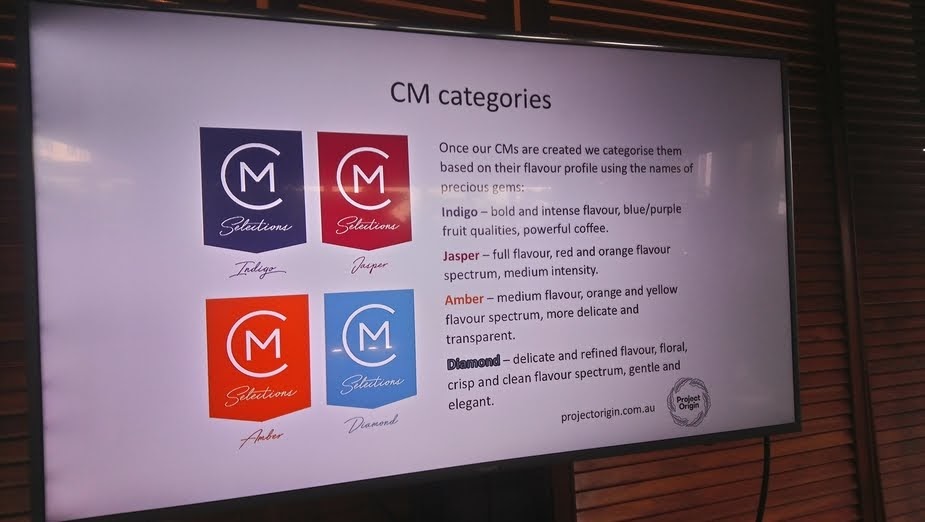 He has also been helping farmers with Project Origin, an ethical green bean trading company which has so far created long-term mutually rewarding relationships with more than 100 growers in coffee-producing countries. Project Origin has helped pave the way for farmers to earn more and improve their crops, livelihood and their financial status. 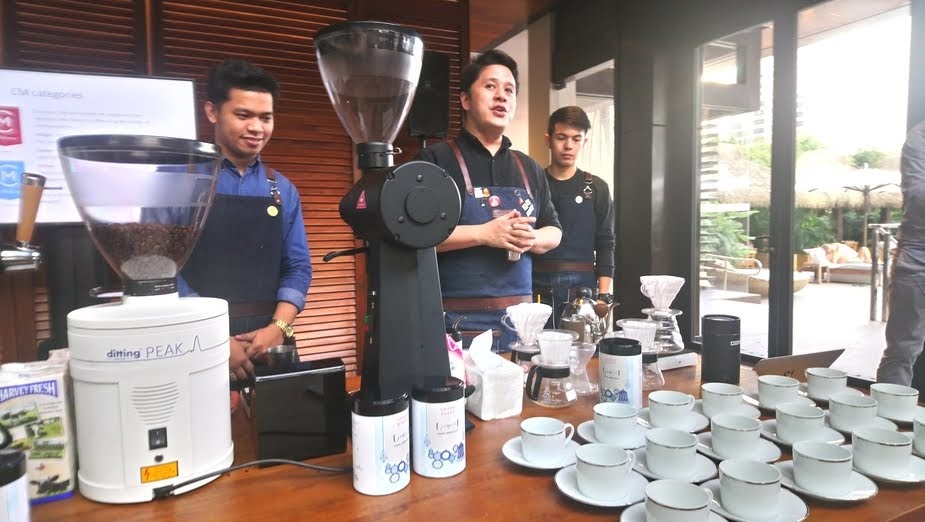 The foundation which Conlin began, aims to help local farmers produce sustainable and world-class coffee for Filipinos to enjoy. In achieving this goal, he helps the farmers by buying their coffee and then giving back proceeds from the sale to train farmers and give them the right tools to become better coffee producers. Besides their efforts to reach out to farmers in Benguet and other coffee-growing areas in the Philippines, the FSCE also wants to hone the skills of current and future baristas. Conlin founded the Institute of Coffee Excellence, right across the popular The Giving Café (TGC) which was opened earlier.

The two-story Institute is a laboratory and creative playground for Conlin and his team. It houses classes for baristas, brokers farmer-trader deals and discussions while finding innovative ways to make Philippine coffee beans more accessible to an international audience. Earlier this year, Henry and Sons brought coffee expert Mokhtar Alkhanshali, and his high-rating coffee from Yemen, Port of Mokha, to the Philippines for a similar event. To know more about Henry and Sons, visit henryandsons.ph.