The Philippines had won its second “Best in National Costume” in 25 years. This was after  host Steve Harvey announced the winner of the award while a photo of Gazini in national costume was flashed on screen during the live broadcast during the Miss Universe 2019 pageant held in Atlanta last December 8, 2019 and December 9, 2019 lcoal time in Manila. 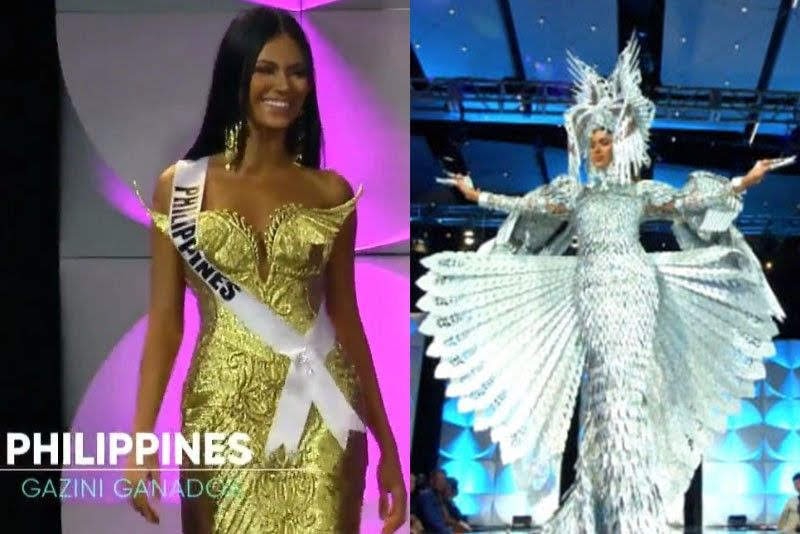 Ms Grazini Granados of the Philippines

Mr. Steve Harvey  said, “Let me explain something to you. I just read that in the teleprompter. Ya’ll got to quit doing this to me. I can read. … Now, they are trying to fix it now. See? This is what they did to me back in 2015 – played me short like that. That’s crazy.”

It was Malaysia with who was shown in the live broadcast. This created some confusion, since it was also posted at the twitter account of the Miss Universe organization. 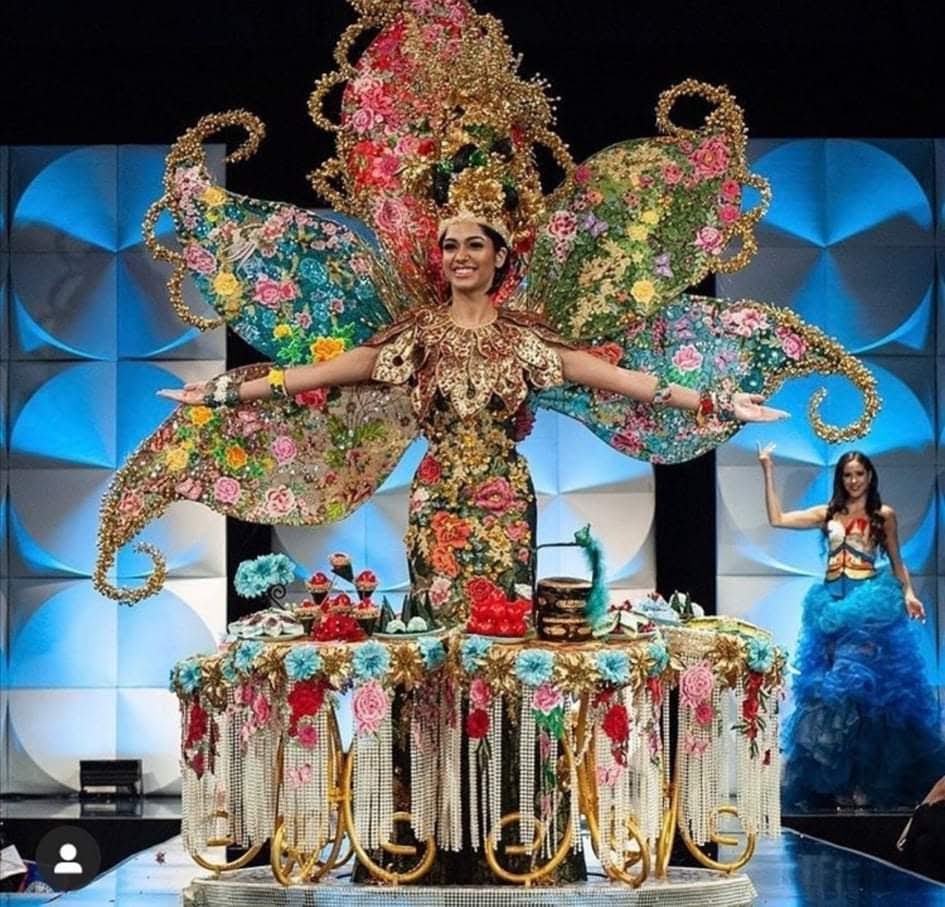 This was later clarified after the pageant when netizens from Malaysia, Philippines complained. In 1994 Charlene Gonzales won the country’s first award, This was inspired by three tribal groups Bagobo, Manobo and T’boli which was created by Mr. Pitoy Moreno. 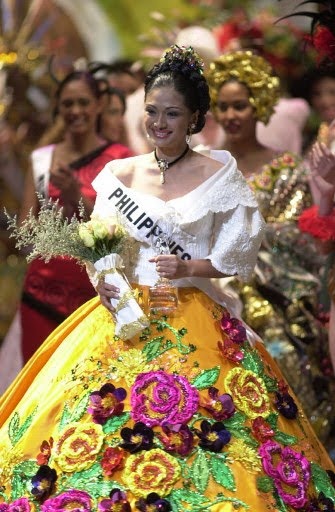 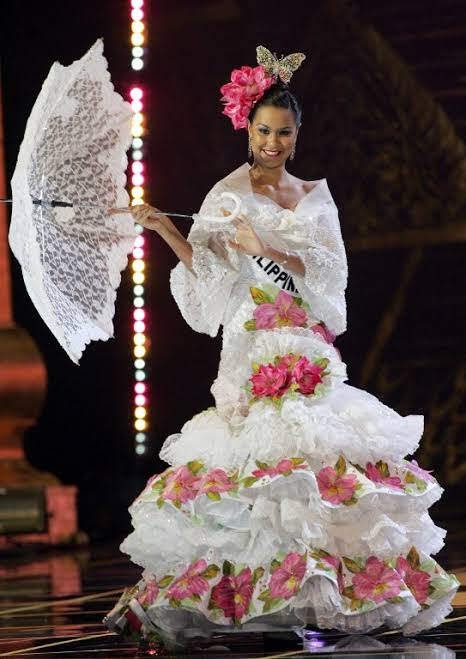 The national costume was inspired by the Philippine eagle , the national bird of the country was created by Cary Santiago, who also did the evening gowns of Gazini for Binibining Pilipinas 2019 and the Miss Universe competition.