Kamuning street and the district was named after Murraya paniculata. This is a sweet smelling flowering shrub which used to be commonly found within the vicinity. 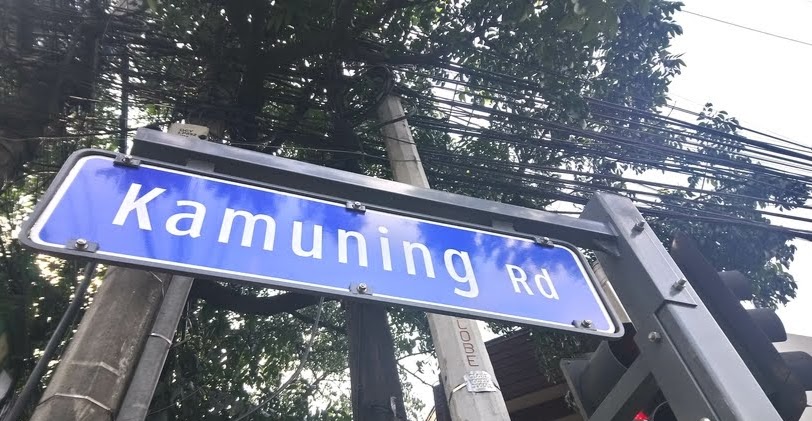 The district was developed mainly for housing project in the 1930’s for government employees. Other business eventually opened and it is synonymous for custom made tailoring shops and supplies.

Kamuning Bakery which had the oldest existing bakery in the city is located nearby. 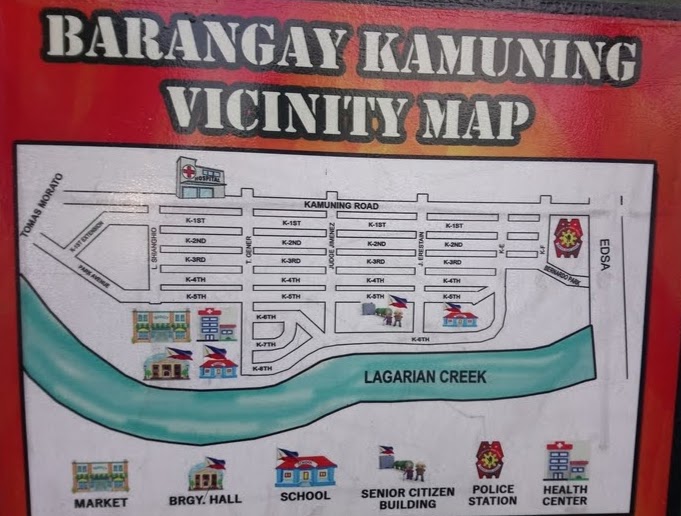 The district also had several bus stations and a jump off point to several provinces in the north and southern areas like Batangas, Laguna, Quezon, Bicol and Visayas. 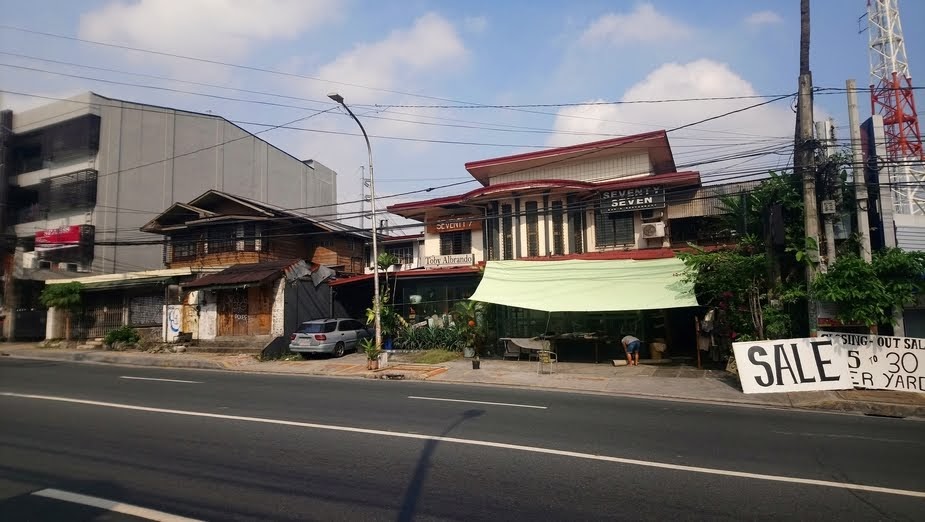 mid- century building along Kamuning street, some of the former residential houses were transformed into tailoring shops.

According to old time residents, Some houses would conduct garage sale once in a while but it was to dispose of their pre-loved items in the 1960’s and even 1970’s. The district is also known for its tailoring stores and customized outfit. 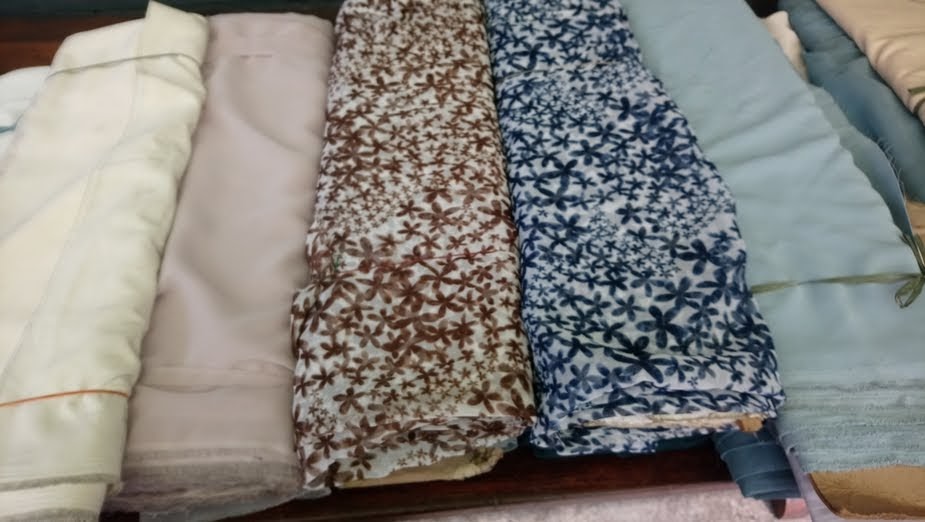 cloth for sale ( per yard)

Sometime about 30 years ago, thrift stores began to open one after the other. Some of the stores would held a monthly swap meet, eyeball or discount sale intended to attract customers, loyal clients and friends. Rent is relatively cheaper compared to Malate, Cubao Expo, Quezon City and Evangelista Street in Makati until few years ago. 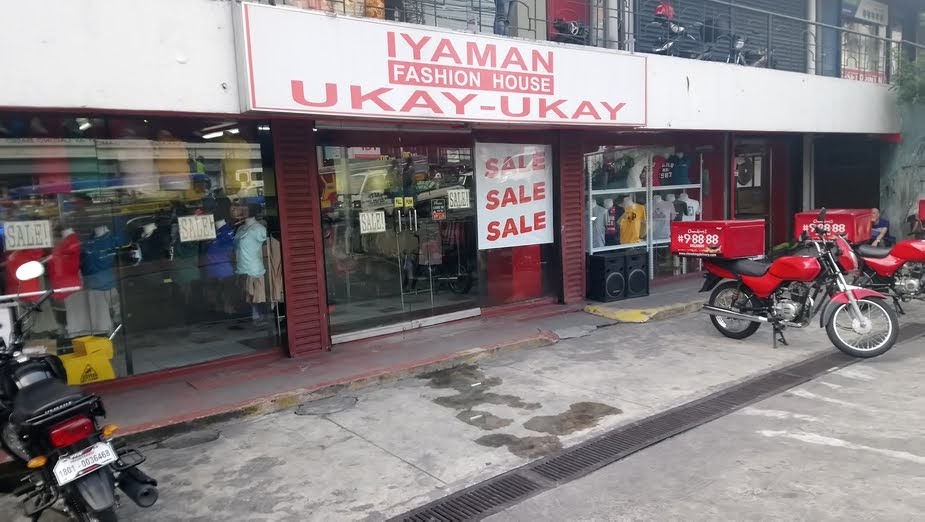 10.) Thrift Stores are mostly located near Kamuning corner EDSA- There were at least a dozen or so thrift stores which are conveniently located near the EDSA intersection. Some specializes on fashion, bags, fixture, bicycles, furniture, office supplies, house items and Japan Surplus. One can have a leisurely walk within Kamuning street from 50 minutes to 1 hour and 30 minutes visiting each store. The far end of the thrift stores are located near Tomas Morato Avenue. 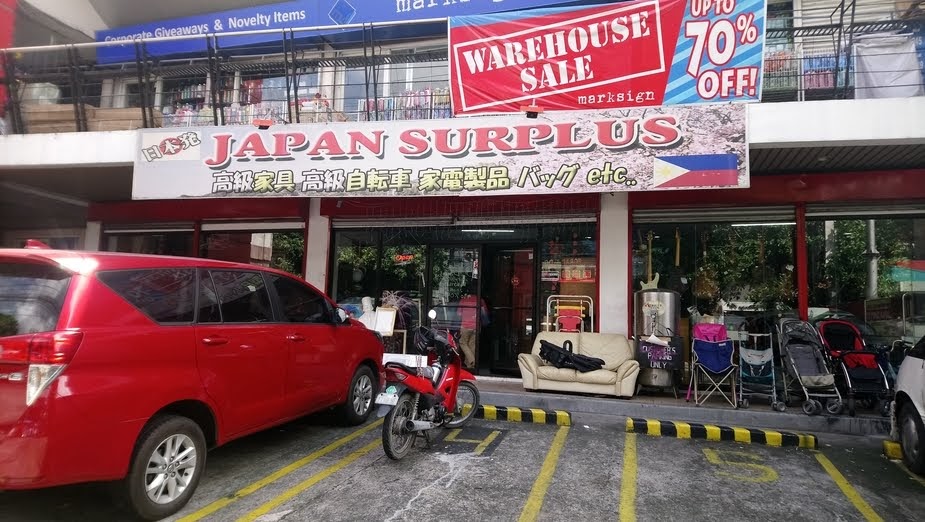 9.) Opening Time – Each store operational hours would vary. The earliest would open around 9:00- 9:30 am and closes around past 7:00pm or 8:00 pm on ordinary days. Some are closed on sundays. 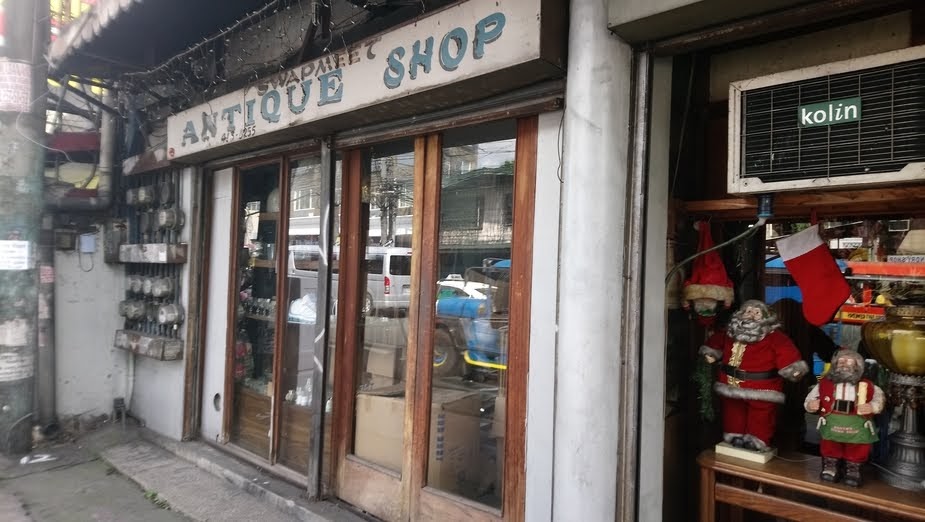 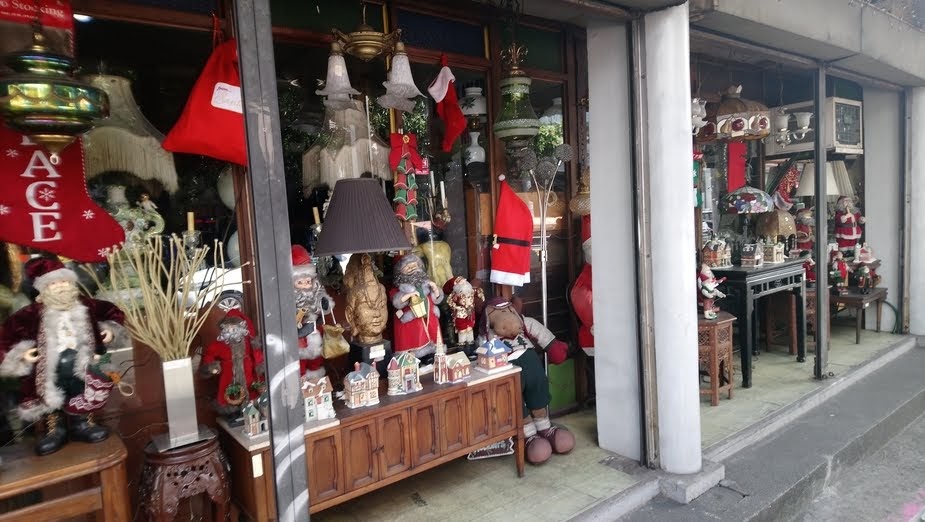 8.) Have a Strategy – Be sure that one must already know a ballpark figure on what items do you need, have a price estimate and try to scout other thrift stores within the vicinity. 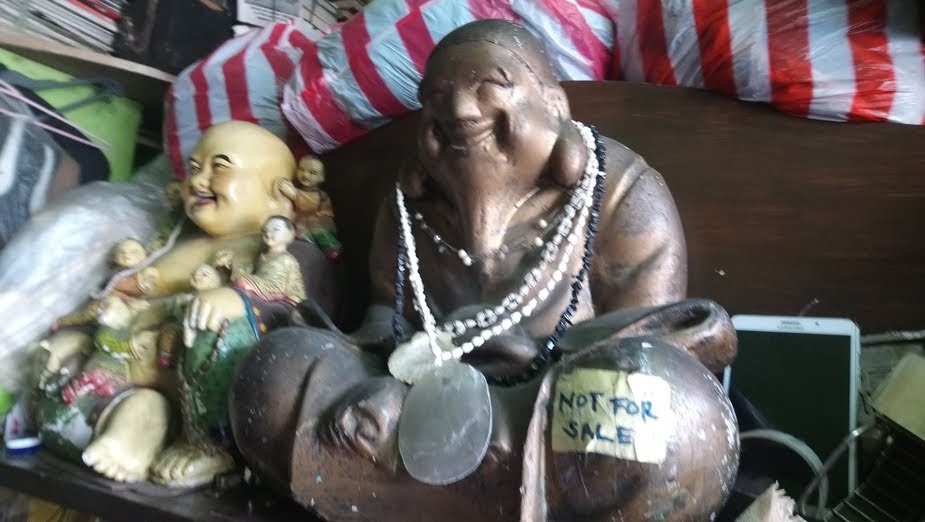 7.) Have a Pleasant Disposition–  Start the conversation with warm hello or hi, This will brightens everyone’s mood.

6.) Photography – Some thrift stores, especially those carrying home appliances have a large signage which do not allow photography and taking videos inside.

5.) Give Everything a Second or even a Third Look– Do not get afraid to ask assistance from the sales person. Take your time to look at the items for sale. 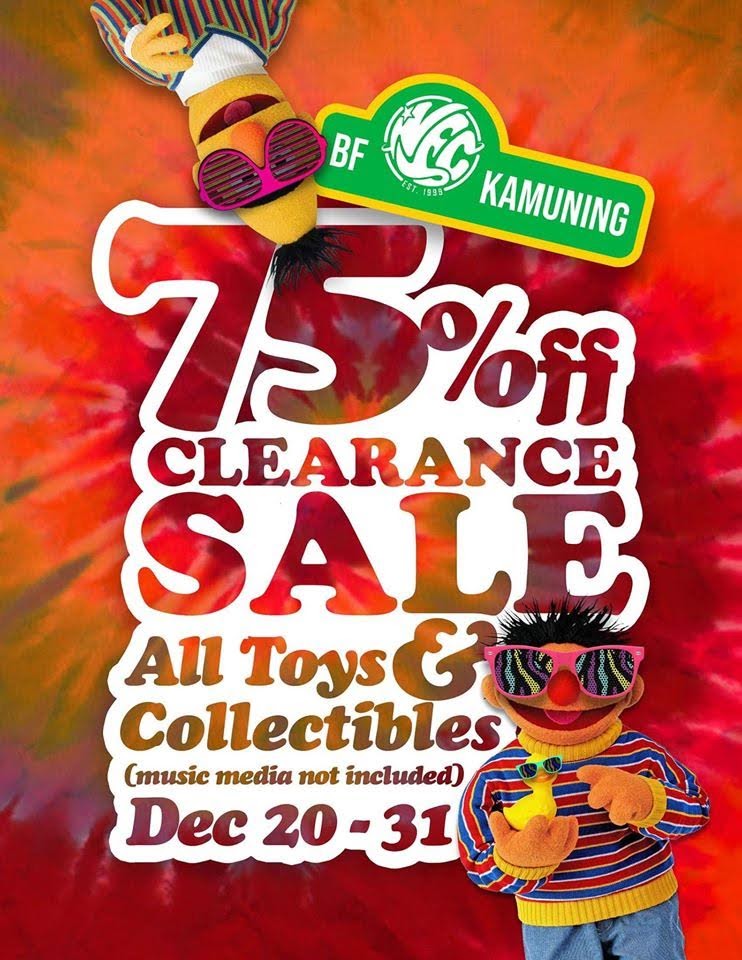 4.) Not All Items are Cheap – I have a chance to visit a Japanese Surplus store which specializes on items from Japan. They were selling their small kokeshi doll for Php 100 each, which is a bit steep compared to those in Fairview, Novaliches or Valenzuela. Maybe there are a lot of kokeshi doll collectors within the district which may have jack-up the demand for these kind of dolls. 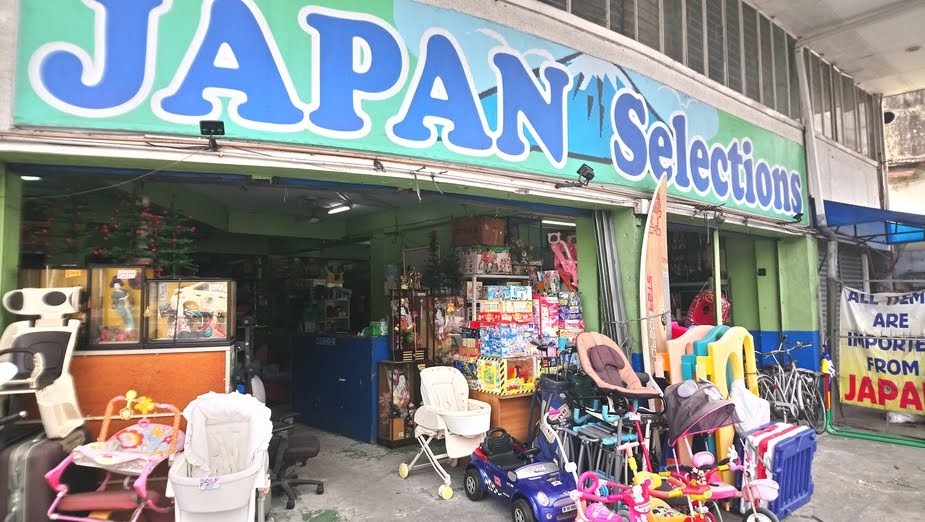 3.) Know their Discount Sales and in-House Promos – Surplus or Thrift stores within Kamuning street also have their discount sale on certain time period.  I do not have an idea on the policy of DTI with regards to returning items. Remember that almost all the electrical appliances on sale does not have a warranty. Pre-love items have the mark of age and patina.  Tagging a friend or acquaintance is also recommended. As some say, ” You do not know everything “.

2.) Regular Visit–  Thrift shoppers would visit the thrift stores as often as weekly basis or depending on the arrival of the items. Find out the days and times your thrift store restocks its shelves, in order to get first deals on all the latest items. Since i do not have a luxury of time, I would only visit these stores on bi-monthly basis.

1.) Do not forget to Haggle – Haggling is an art and do not be afraid to ask for discount.

Another option is by bus which ply the EDSA route. Southbound buses from Malanday, Monumento, Novaliches would pass Kamuning street. Before going to Cubao.

Note: This is just a guide for those planning to visit the thrift stores. This is personal experience and interview with some residents of Kamuning street.