Filipinas Stamp Collectors’ Club had their last meeting and get together for 2019. I have 3 mail bidders which send their bid only during the day of the meeting. 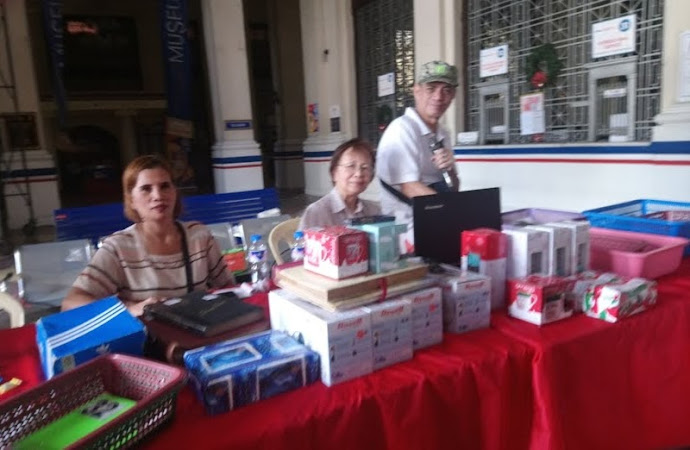 I have to travel to the post office to check the items for auction. It was quite surprising to see some new faces and club members. 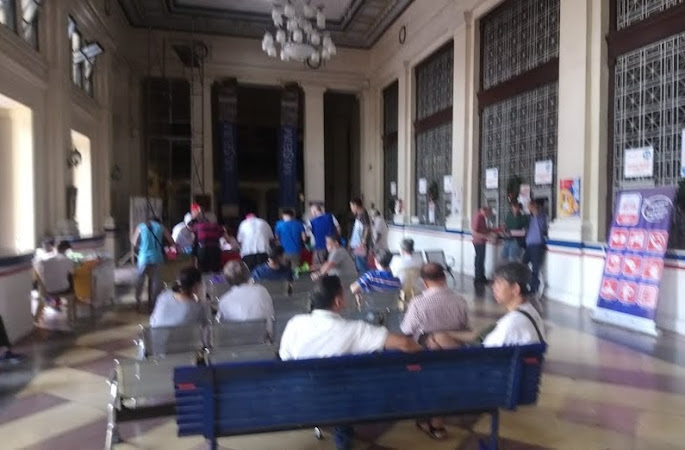 There were about 500 items for bid, ranging from stamps, stamp magazines, specimen stamps, coins, banknotes, papel sellado, postcards among others.

What is exciting on this stamp club meeting was the on the spot raffle and salu-salo. It is good that someone gave electric flat iron, mugs, lock and locker tumbler and multi-purpose swiss knife. 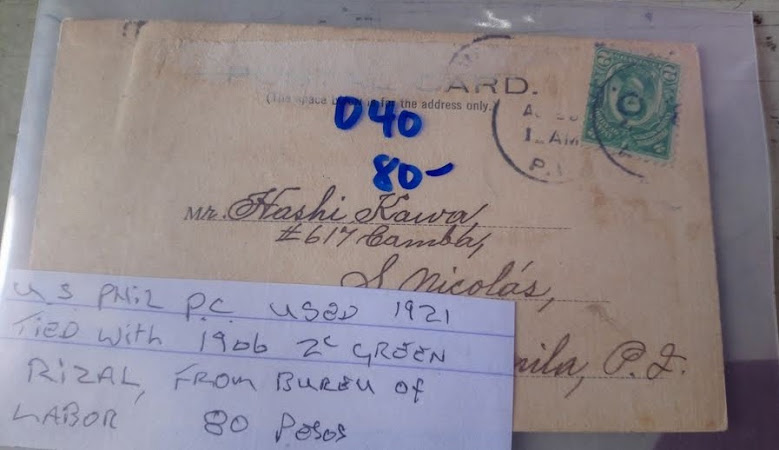 The author was quite lucky to have bid this item, This was listed under #40 and starting bid was just Php 80.00 or roughly around US$ 1.58. The postal card was written around August 25th 1921 and send to Mr. Hashi Kawa of #617 Camba street, San Nicolas, Manila by Assistant Secretary Hermo Cruz of Bureau of Labor.

The office was under the Department of Commerce and Communications ( Bureau of Labor) which was situated along 662 Rizal Avenue in Manila.

It is rare to see a correspondent postal card with English and Spanish words printed.  Another unique way to affixed the stamp within this postal card it was inverted.

The author is quite lucky to have gotten this postal card correspondence without much bidders interested.  A lot of them might have paid attention to the other items.

The Php 5.00 paper bill issued during President Corazon Aquino sometime in 1987 with overprint of San Lorenzo Ruiz canonization and with solid serial numbers initial bid was just Php 700 but a male banknote collector outbid everyone and reach an outstanding Php 3,600 !

The quality of the banknote is almost MINT condition and it is collected not because of the condition but the serial numbers and overprint. The banknote collector might be a newbie in the collecting world, since solid serial numbers would only reach around Php 1,000 outpost. 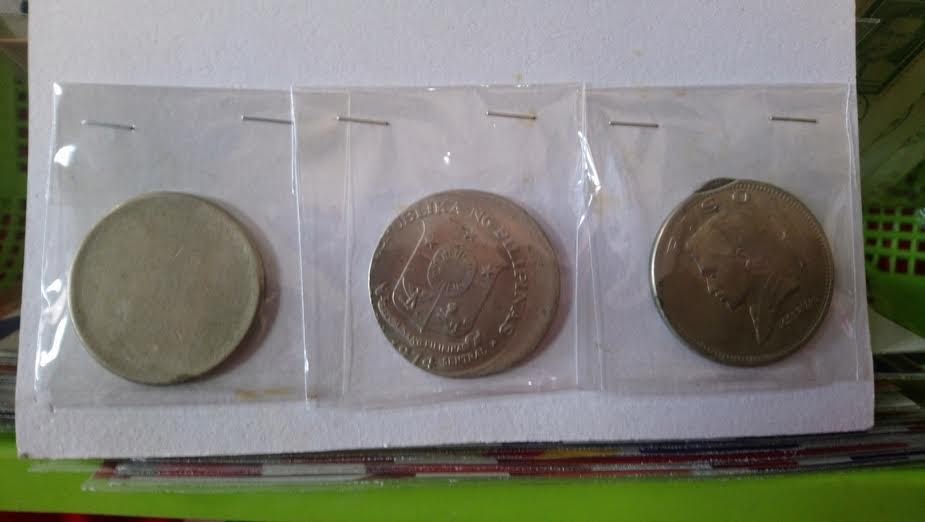 The 3 pieces 1 peso Rizal coin had minting error. The starting bid was Php 700 and the lot item reach final last bid of Php 1,800 ! In the normal quality and security procedure in the MINT. These coins were normally re-minted or re-cast. Somehow, one of the person behind the mint might have got hold of these coins and collected them for over 30 years before selling them in local bourse or coin market. 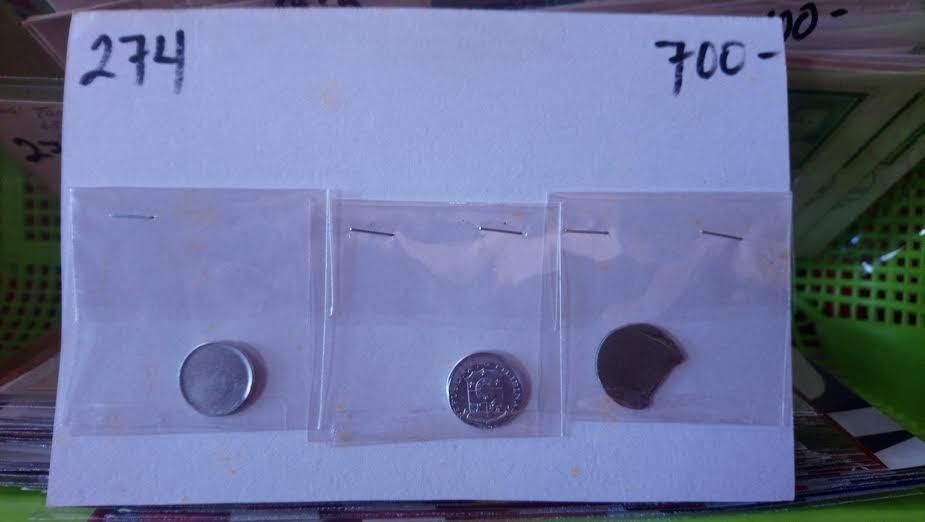 The item above were three pieces 1 centavo coins ( Marcos regime) with obvious error in the minting process with black clip planchet. The item starting bid was Php 700 and a coin collector was quickly to bid the item. 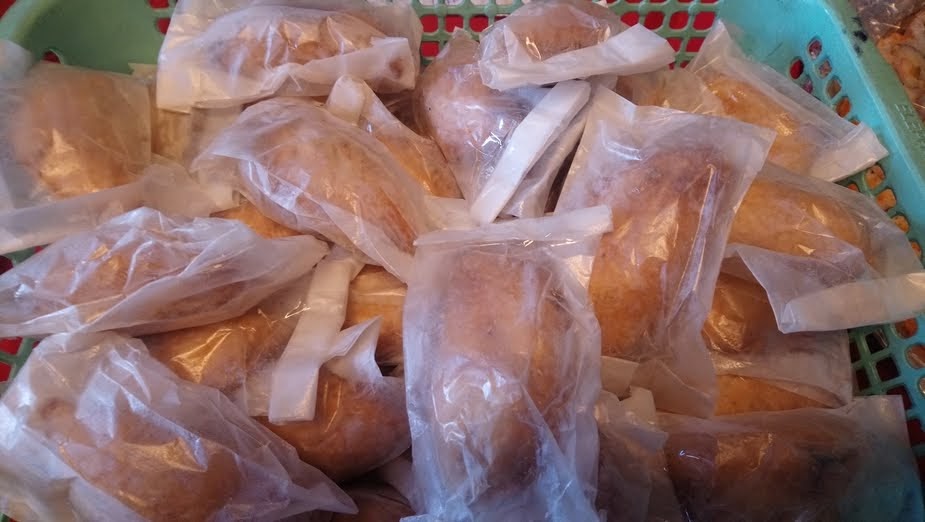 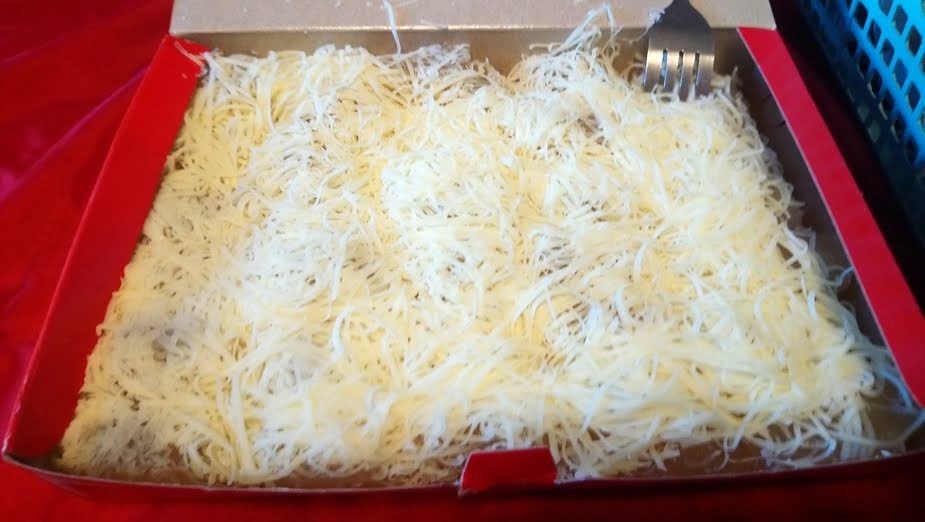 After the bourse / auction the members got to taste several late afternoon snacks which consisted of peachy- peachy from Arny Dading, Kikiam ni Aling Upeng, Sushi rolls from Suki Market and Chicken empanada. 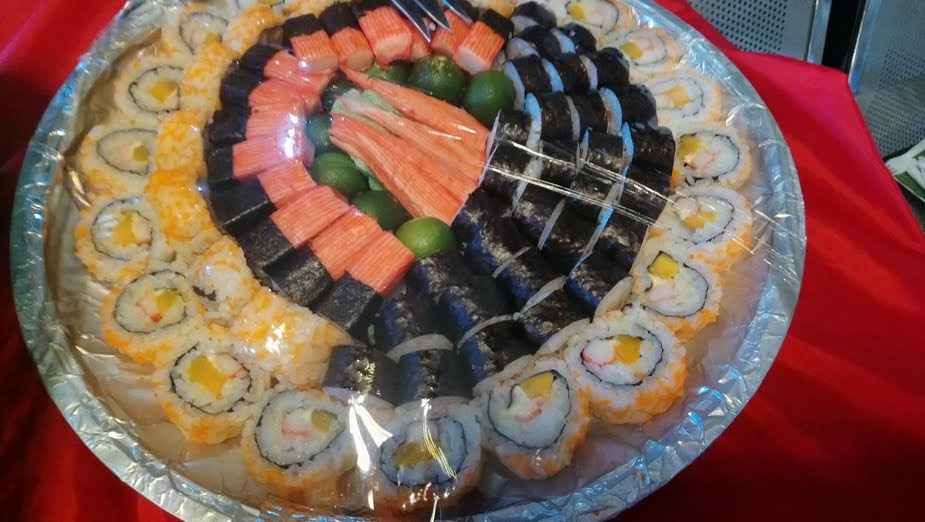 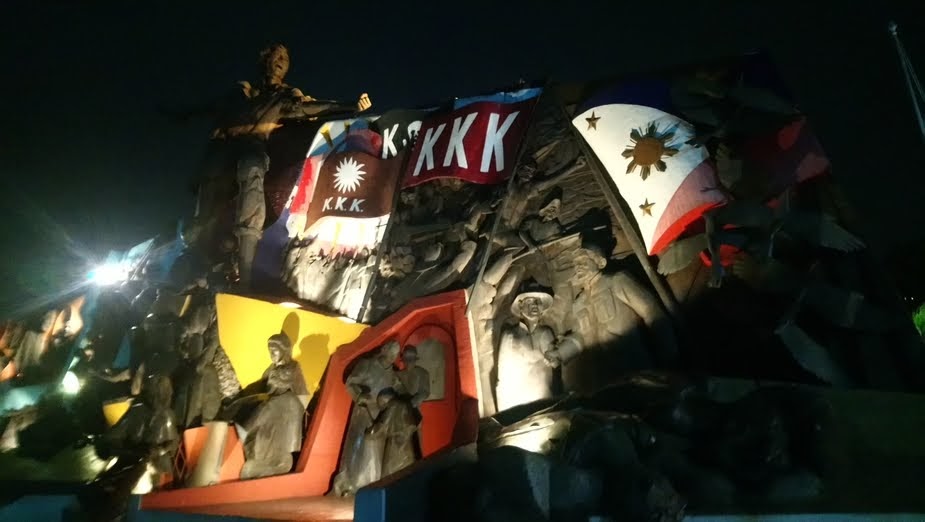 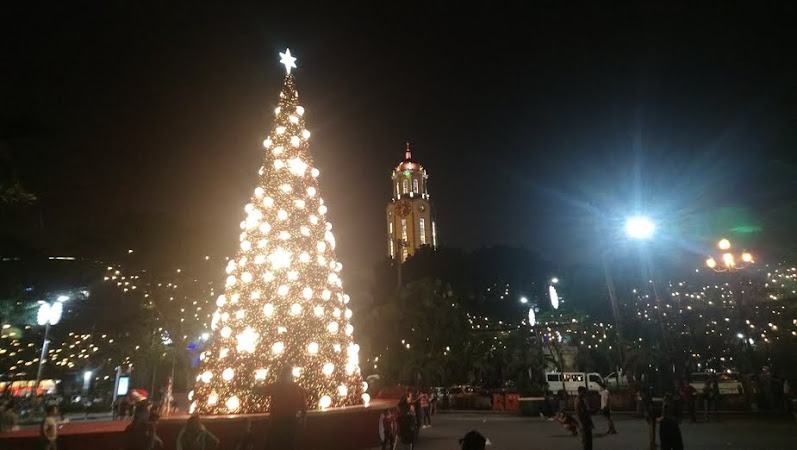 Everyone enjoyed the hearty afternoon snack, We decided to visit the Andres Bonifacio and Manila Cityhall to see the beautiful evening Christmas lights and went to nearby Manila Cathedral for the start of the anticipated misa de gallo.

One thought on “Filipinas Stamp Collectors’ Club Meeting and Salu-Salo”