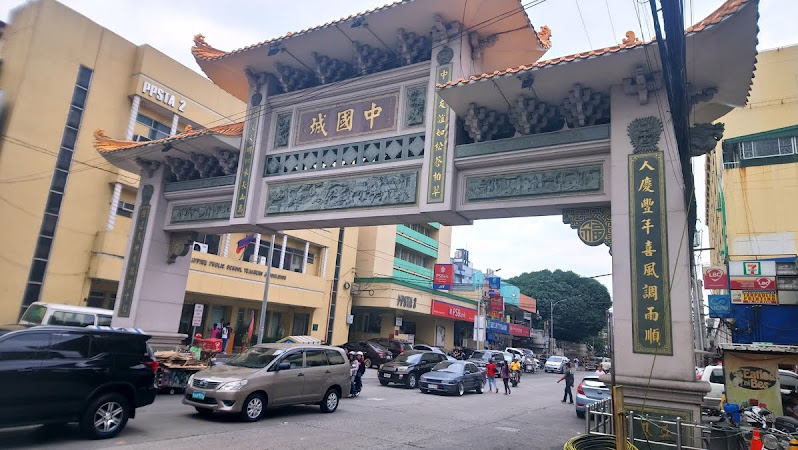 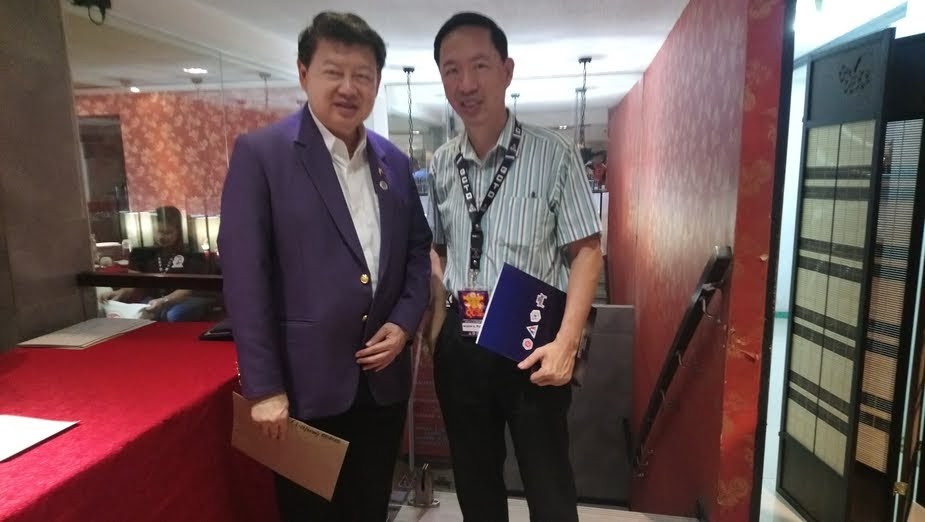 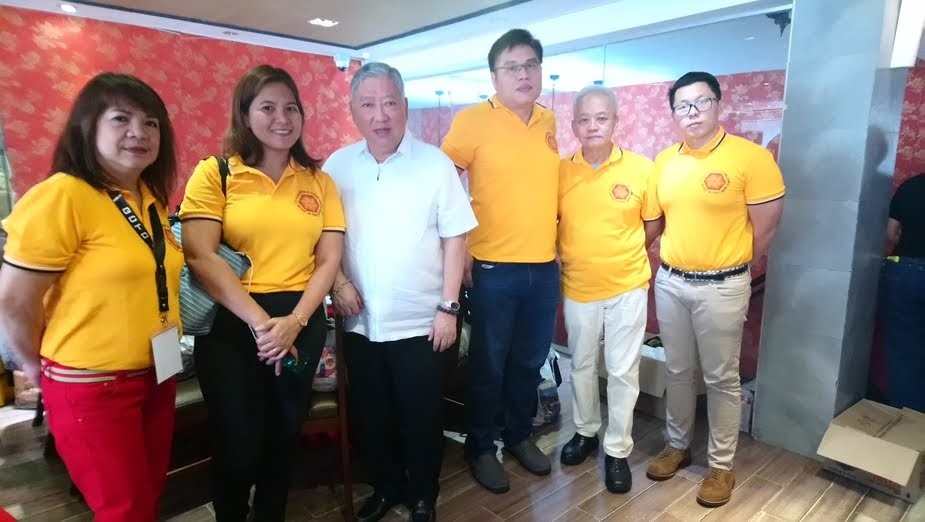 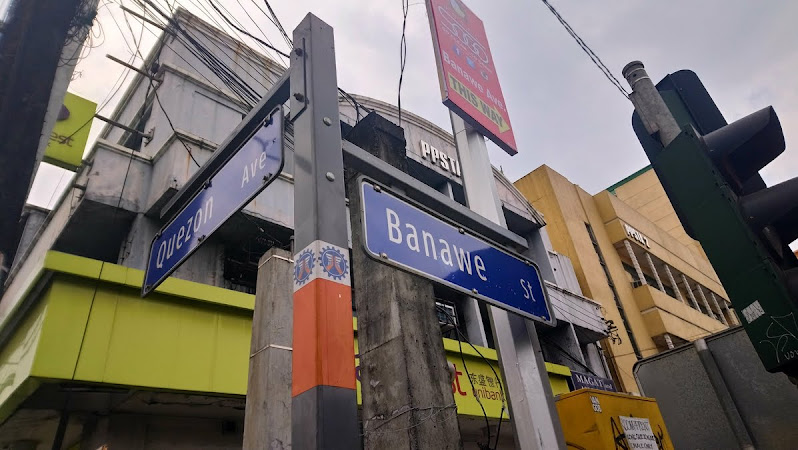 12.) Mayor Josefina “Joy” Belmonte-Alimurung,Vice Mayor Gian Sotto together with Chinese ambassador -People Republic of China ( PRC), His Excellency Huang Xi Lian will be the special guests of honor. They will also lead the countdown and celebrations. 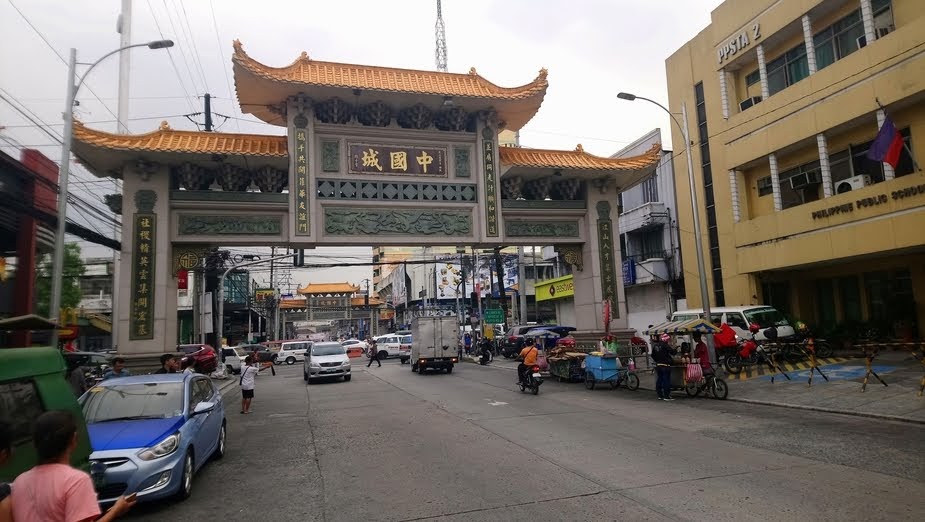 10.) Grand Parade and motorcade will be held in Banawe and within Quezon City’s -Chinatown district on January 26, 2020 Sunday which starts at 3:00 pm. 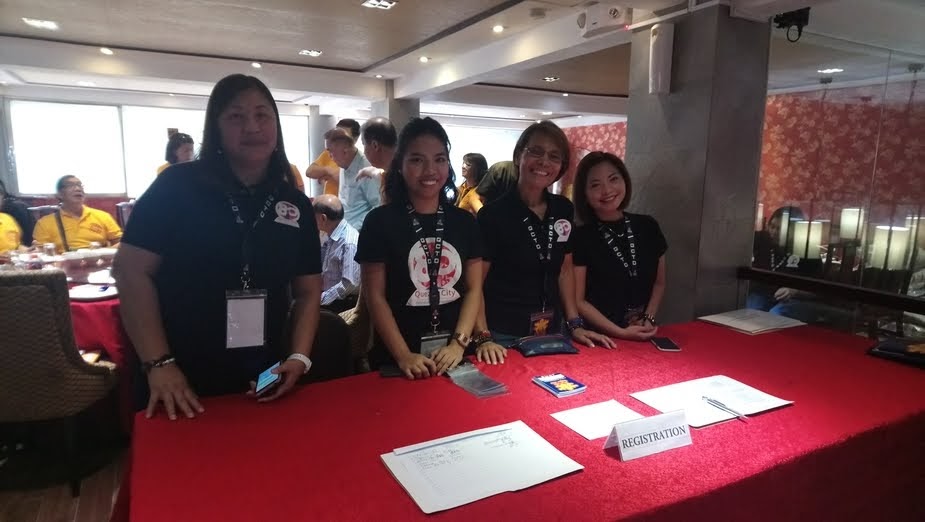 9.) Chinese music and arts performances by Filipino- Chinese schools based in the city. 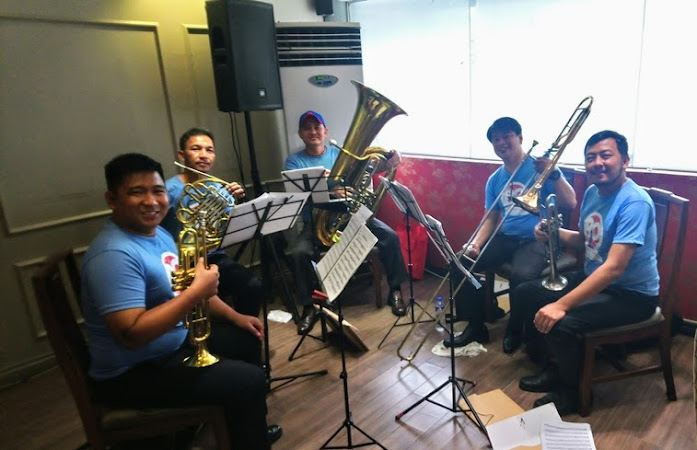 7.) Wushu and Martial Arts exhibition will be held to highlight the rich Filipino-Chinese culture.

6.) Chinese lanterns will light up major streets in the district.

5.) Filipino-Chinese deli food and trade bazaar will be held.

4.) Traditional Chinese cooking demonstration will be held to highlight the rich culinary heritage.

3.) Grand Concert of the Climax Band and Rico Blanco will cap the celebrations.

2.) Fireworks display will light up the Chinatown district at the end of the program. 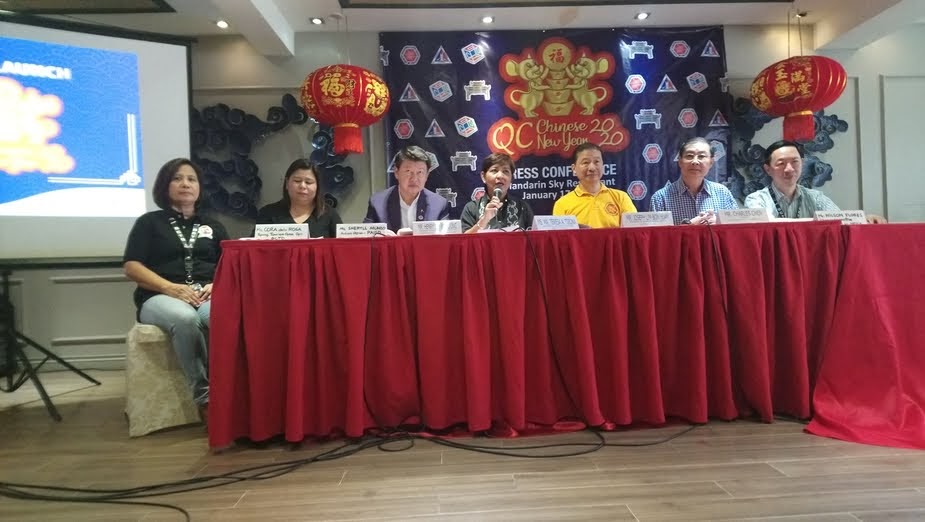 In 2013, Quezon City’s government installed two Chinatown arches at Banawe street corner Quezon Avenue, designating the area as ” Chinatown of Quezon City” and branding it as a world- class hub for the Filipino- Chinese community. 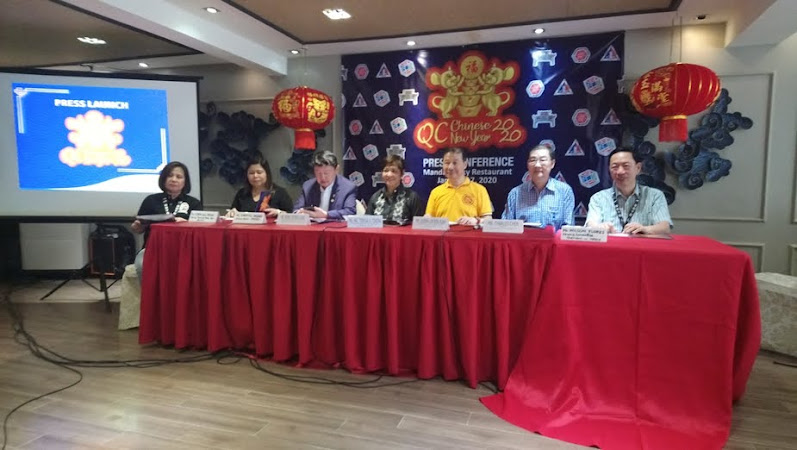 Furthermore, the government passed City Ordinance 2453-2015, formally designating the QC Chinatown in Banawe street as one of the tourism districts, thus improving its accessibility, ensuring environmental sustainability and enhancing its infrastructure  and other amenities.