Chedy’s Budbod Restaurant recently held their soft opening last February 11, 2020. This was just a month before the Enhanced Community Quarantine (ECQ) was imposed on March 15, 2020. 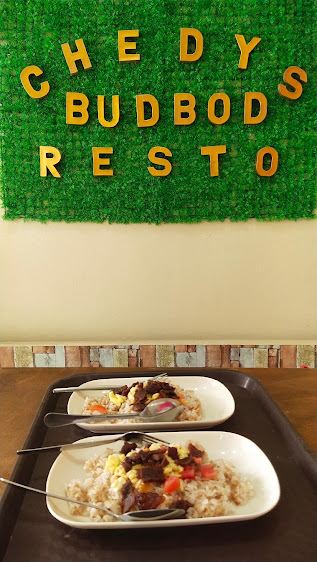 For those unfamiliar with the term “Budbod“. It is a Tagalog word which is to sprinkle the viand on rice. Another term is to distribute or lay over the viand over rice. Budbod meal combination is common in many restaurants in Tanay, Rizal province. 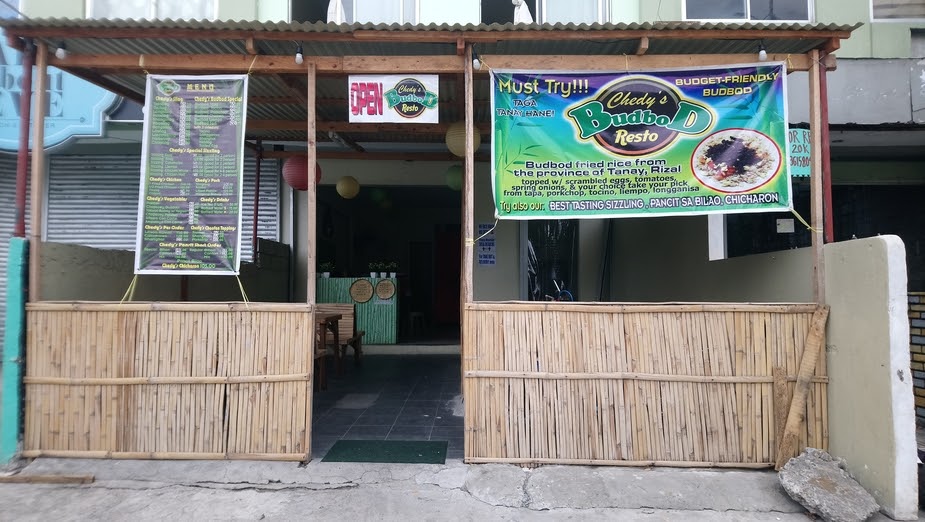 We would join several road trips organized by car club on a road trip to the province. Our group have eaten before budbod meals in Tanay, but this restaurant offers something different for city folks. 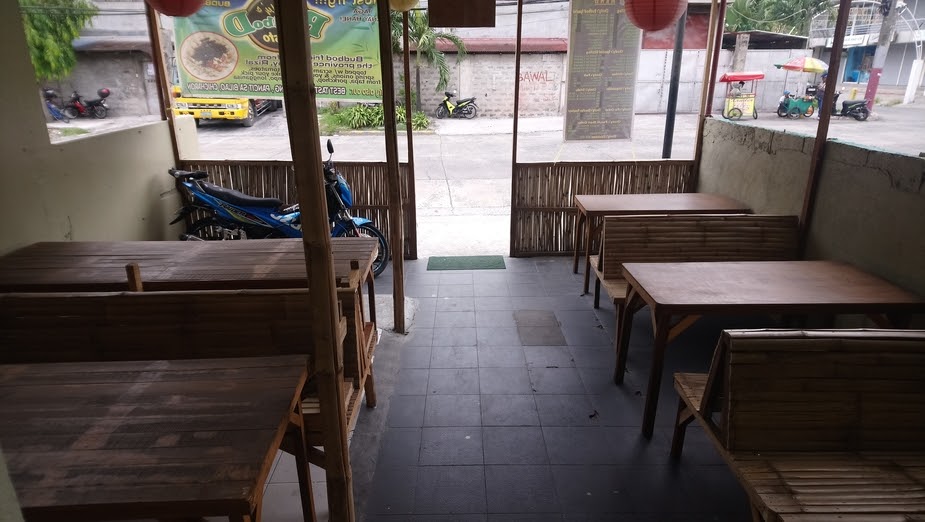 Chedy’s Budbod was named after the son of the proprietor. The place had a sitting capacity of between 40 to 50 customers at any given time with small parking area in front for motorcycles.

The Kingspoint subdivision restaurant is the first within Novaliches area. The seats were made from split bamboo, the tables are from ordinary wood, giving rustic ambiance to the place. 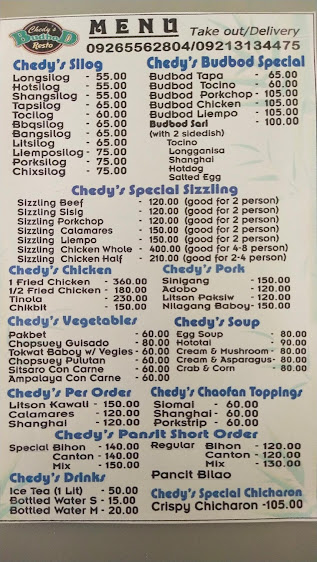 For those unfamiliar with the exact location, The place used to be a branch of Bypass Burger then an unlimited Samgyupsal restaurant before Chedy’s . 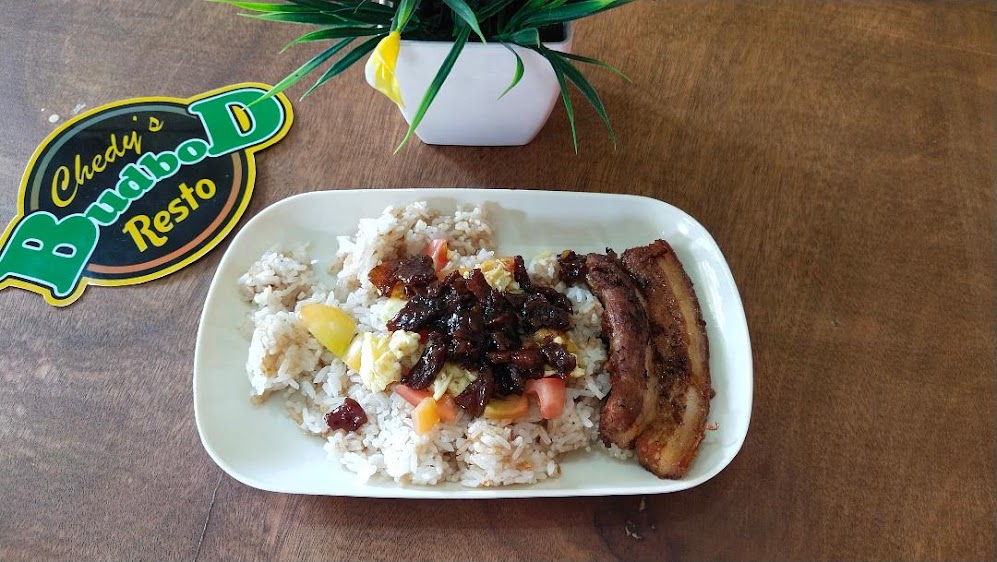 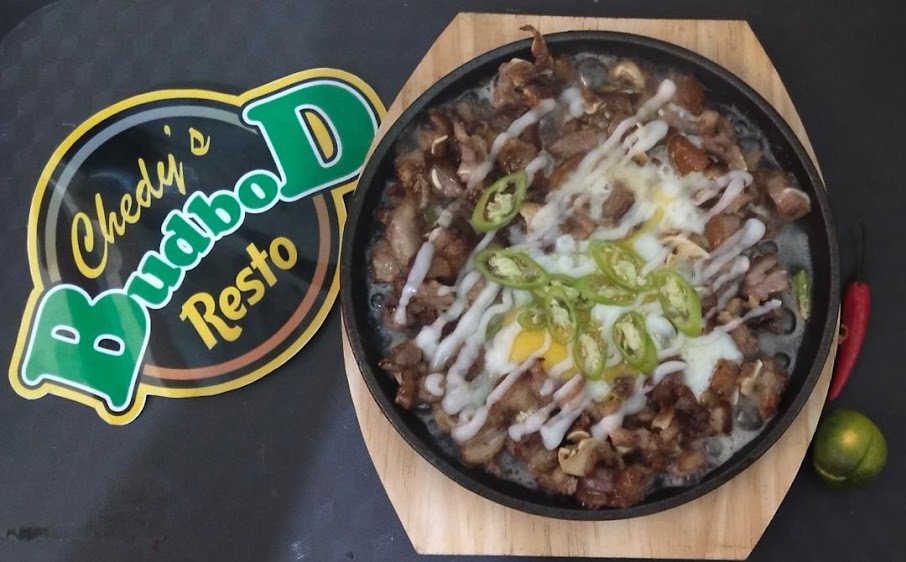 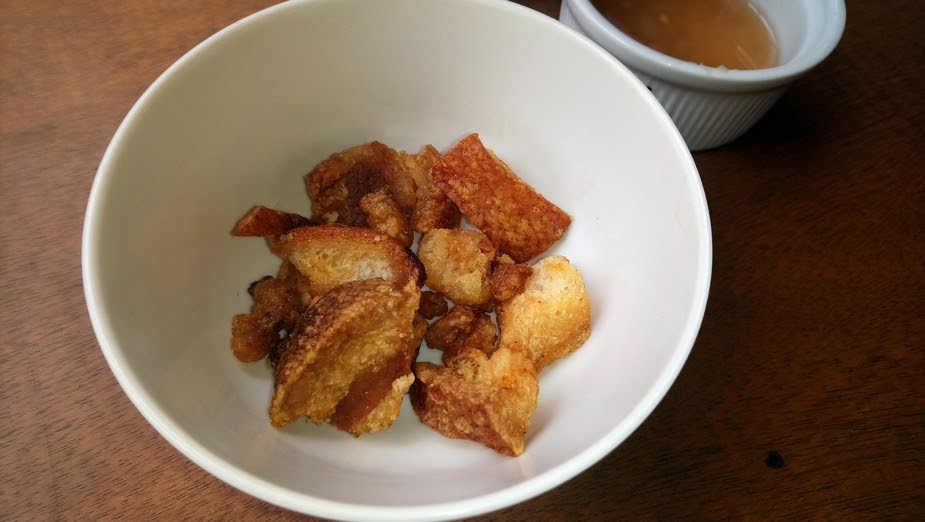 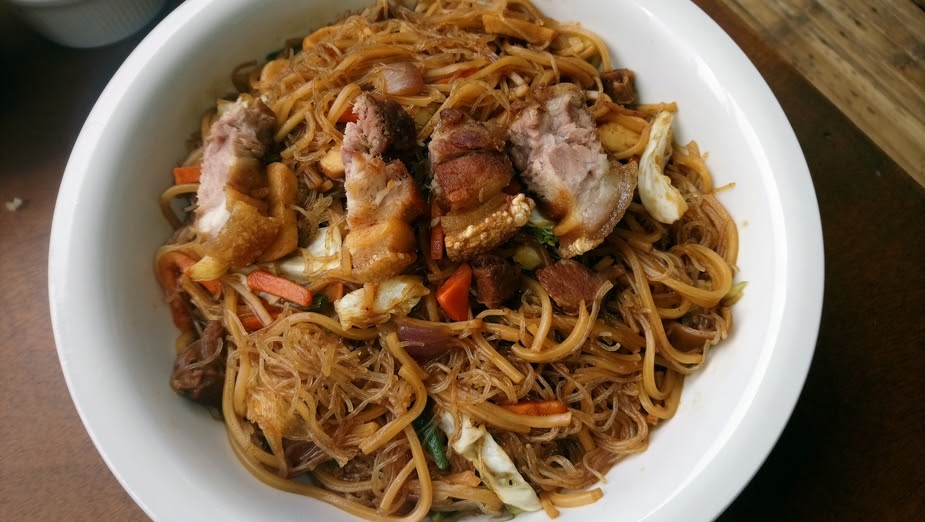 We were quite surprised with the generous toppings of fried pork liempo and the amount of noodles – This only cost Php 150 per order and good for sharing between 4 to 6 people! 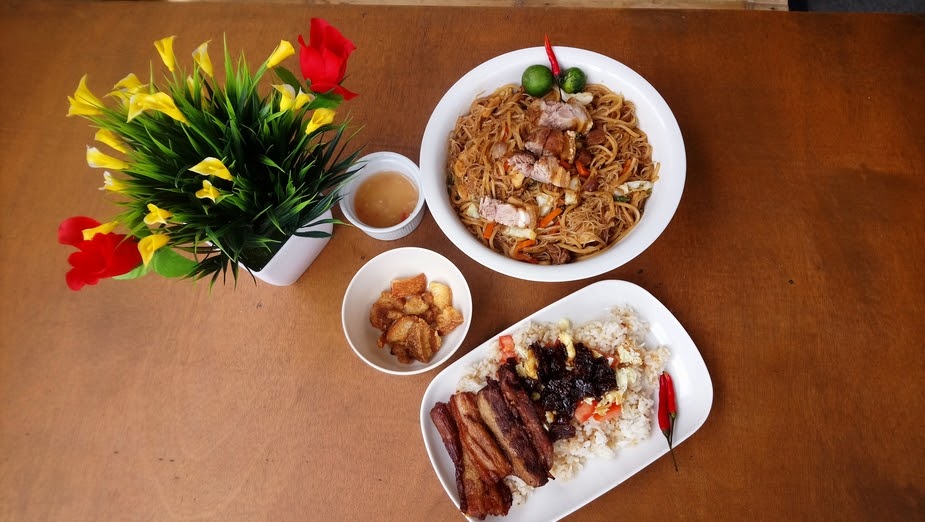 There is a growing list of customers since they had their soft opening this February. This list included Team Mio4 Philippines Novaboys, G Clown of Flip Flop, Gwapulis contestant among others.

Aside from their noodles, we like the way they marinate the beef tapa, longganisa and tocino. For those living near Kingspoint Subdivision, Barangay Bagbag, Novaliches, Quezon City. One must try to order from them.

Since the IATF guidelines, Dine-in is still not allowed, only take away.