Japanese dolls are an ancient craft representing thousands of years of civilization. There were different kinds of dolls representing children, babies, some the imperial court, warriors, heroes, fairy-tale characters, gods and (rarely) demons, and also people of the daily life. 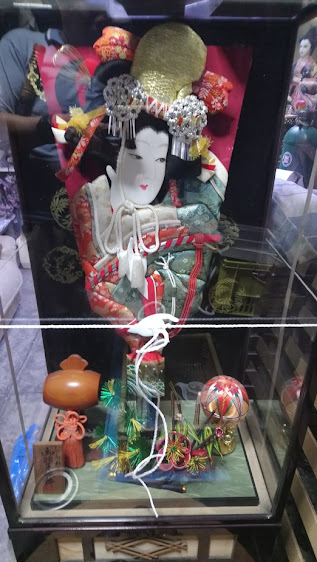 doll made from folded paper

Some would traced its roots between 8000-200 BC period. There were between 10 to 15 types of traditional dolls depending on the authority. We have featured some kokeshi doll collectors in the country and the stories on how did they started collecting their Japanese dolls. 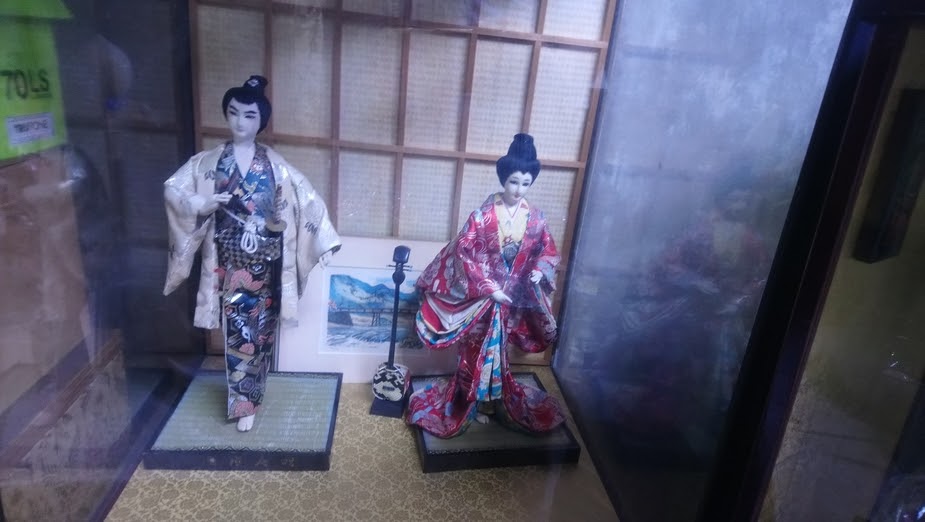 Japanese doll collections can be categorized by the material they are made of such as wood dolls kokeshi, kamo-ningyo and nara-ningyo, clay forms such as fushimi-ningyo, porcelain and among others.

The rise of people collecting Japanese dolls started in the mid-19th century when Japanese started opening for trade in other countries. There are some Japanese doll aficionados who collect the doll for their artistic craftsmanship. Dolls were then send or bought by rich families and royalties who treasured and cherish the dolls from Japan. 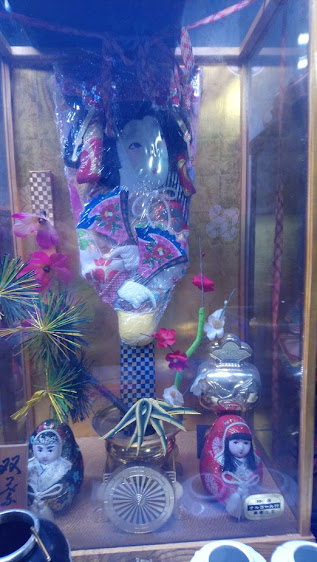 different kinds of doll including daruma made from folded paper, cloth and plastic

More dolls were brought home after the second world war by American service personnel and travelers from many parts of the world. In the country, the rise of Japanese doll collector were mainly attributed first to hundred of thousands of OFW in Japan  from late 1970’s to early part of this millennium.

Second is the rise of thrift stores in the country which propelled collectors to easily buy pre-loved dolls at a fraction of the cost in the native country. 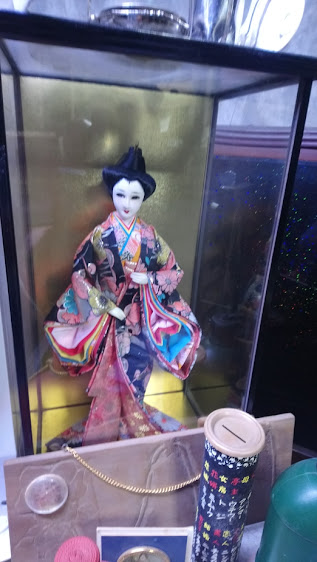 7.) Ichimachu dolls are posses by the people who formerly owned these dolls. Some people believe that during the Edo period, spirits of dead person who owned the doll may posses the doll.

6.) Some people believe that collecting the doll will bring prosperity and good luck.

5.) Daruma dolls bring good luck and are sold without eyes. The doll can be made from paper machie, wood, metal or even plastic and represents 6th monk as Bodhidharma who can from India or China to spread the Buddhism. It is customary to paint the eye with marker once you set a goal and fill the second one once who have fulfilled.

Daruma dolls are burned in a special ceremony in Shinto shrines or festival.

4.) Hina- Ningyo are traditional type of dolls displayed in family homes leading up to the Girls’ Day. They are sold in sets and represent an imperial court. Some people believe that collecting and completing the set will help them bring prosperity.

3.) Collecting kokeshi doll can be lucky or may also brings “bad luck”to individuals collecting the wooden doll. It is also widely believed that Kokeshi doll influence the development of Russian matryoshka dolls or nesting dolls. 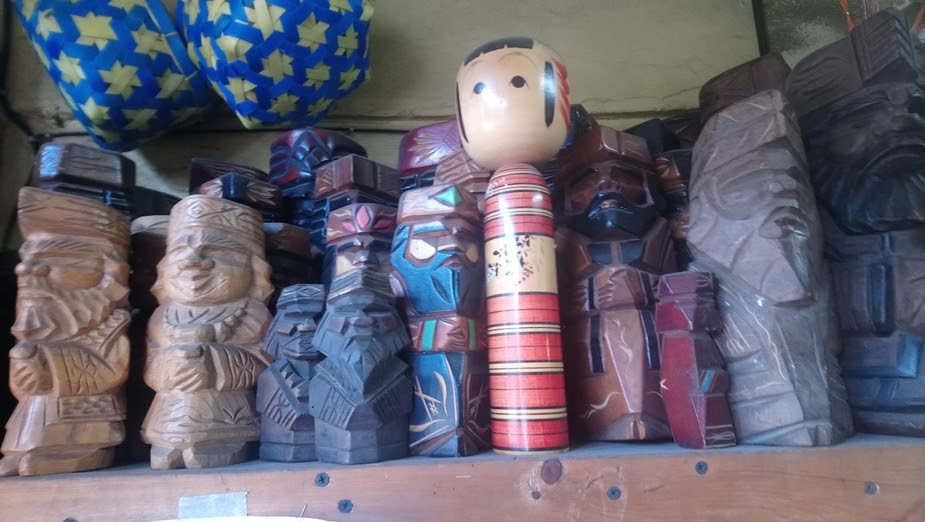 “kokeshi” was originally written in hiragana, and not from the Chinese syllable  “kanji”. The meanings of the combination of each phonetic syllable.

Another term “keshi”could also have been taken from the word “kesu”, which technically means to erase.

If one would definite the two words “child”, and “erase”, in which had its roots to infanticide, which sadly happen quite a bit among poverty stricken areas of Japan during the Edo period. Sometimes due to high infant mortality during the period, Each Kokeshi doll symbolizes 1 dead child.

It was then customary for parents that when a child passes away, they leave a kokeshi doll on the shrine inside the house to represent and honor the soul of the child who departed. Ms. Angelita Chua ( personal friend) collects some quirky kokeshi dolls made from marble or stone.

2.) Teru-Teru Bozu – These are dolls crafted by children and can influence weather. These are also quite rare to encounter at a local thrift stores since they are made from papers or fragile materials.

1.) Hina No Tsurushi Kazari, small handmade dolls which are passed on from mother to daughter to bring good luck. Since they are fragile very few handmade dolls can be seen for sale at the local thrift stores.