Robinson’s –Novaliches in partnership with Happy Pets Club, Handyman, Pet One, University of the Philippines MMDA K-9 Rescue Unit, Quezon City Veterinary office, Bow Wow,Pedigree among others. The event was a half day of fun and thrill for pet owners in this side of Metro Manila. 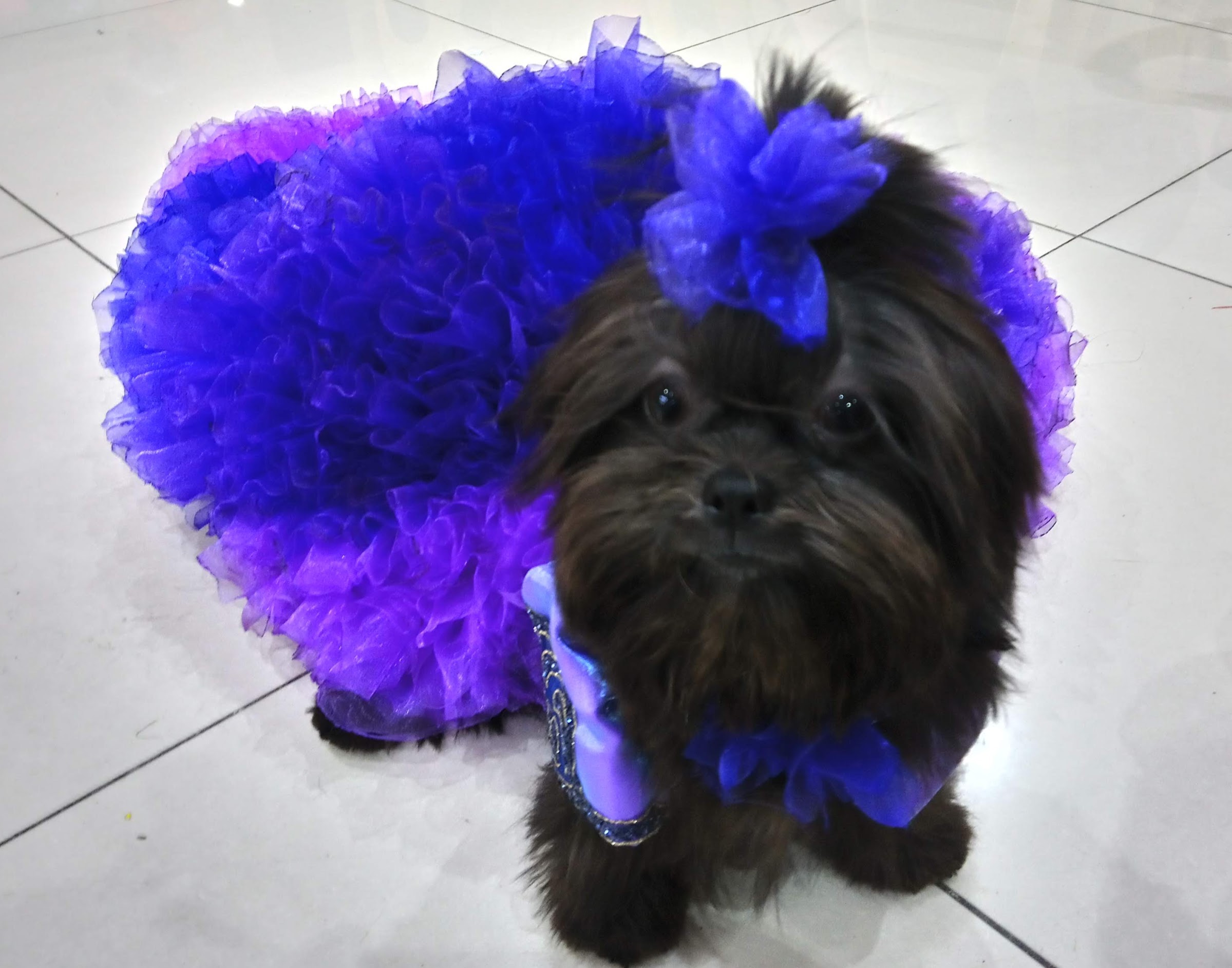 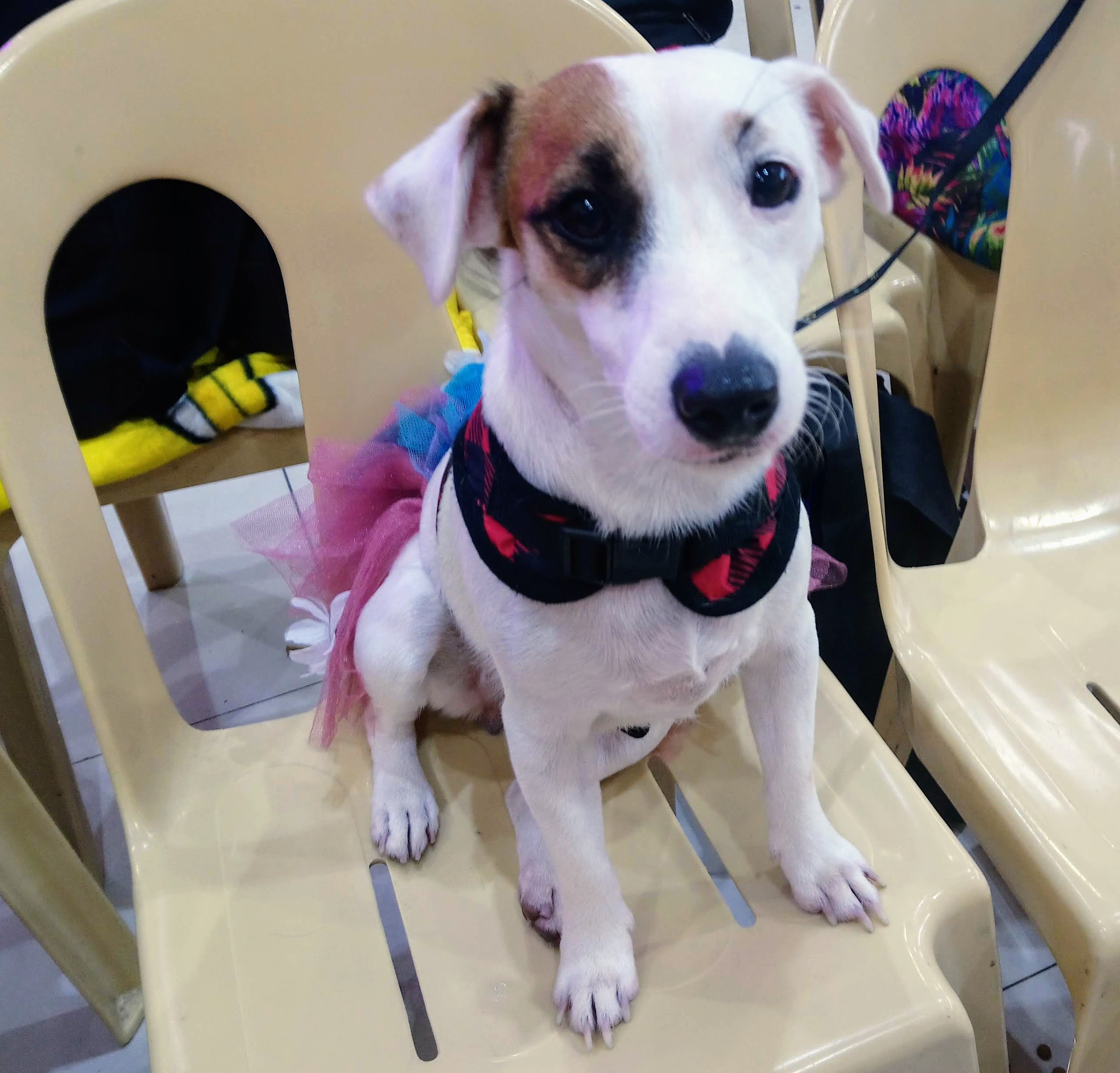 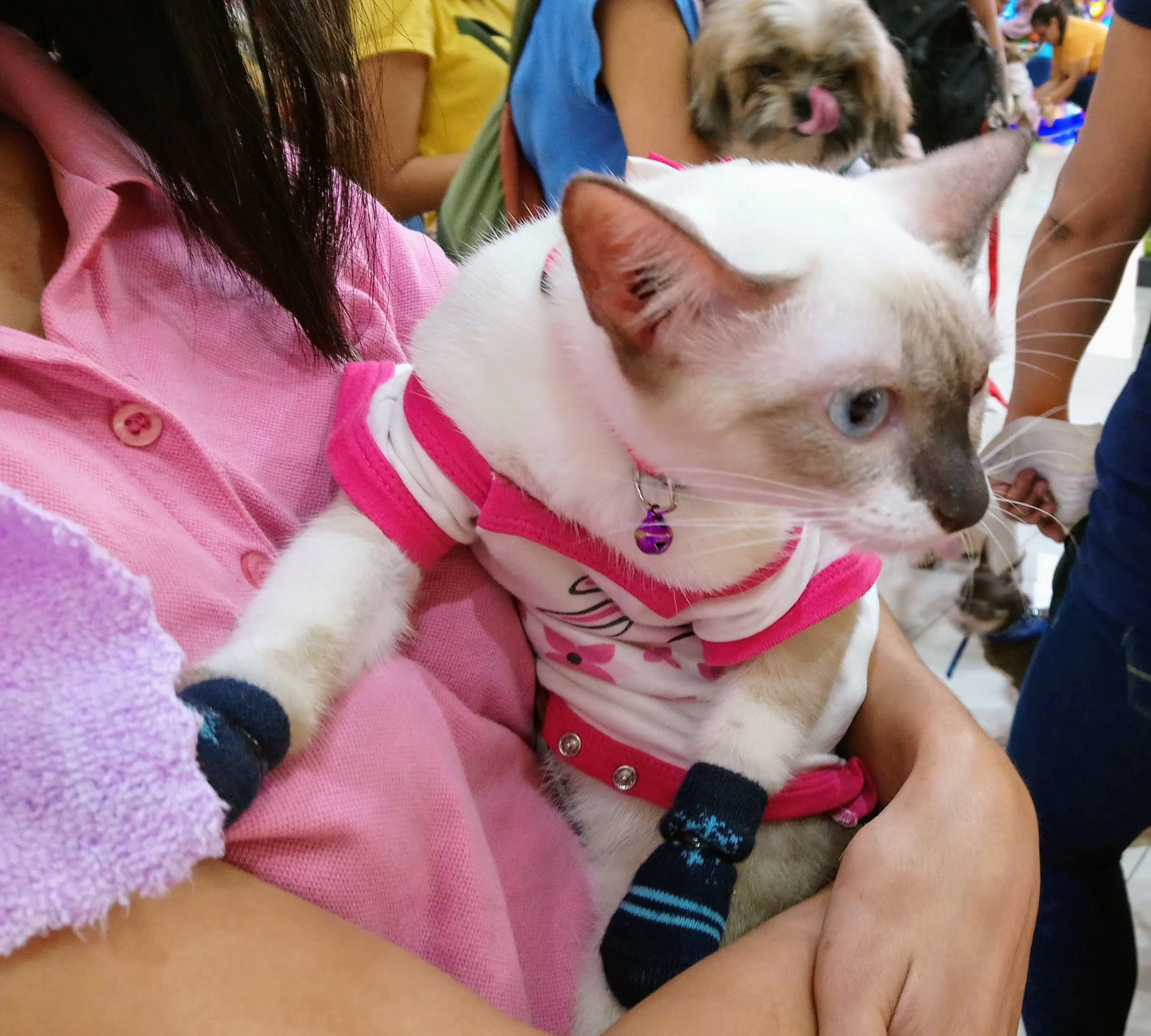 8.) Pet Strolling –  Meeting fellow pet owners, having a chance to share stories and having new friends. 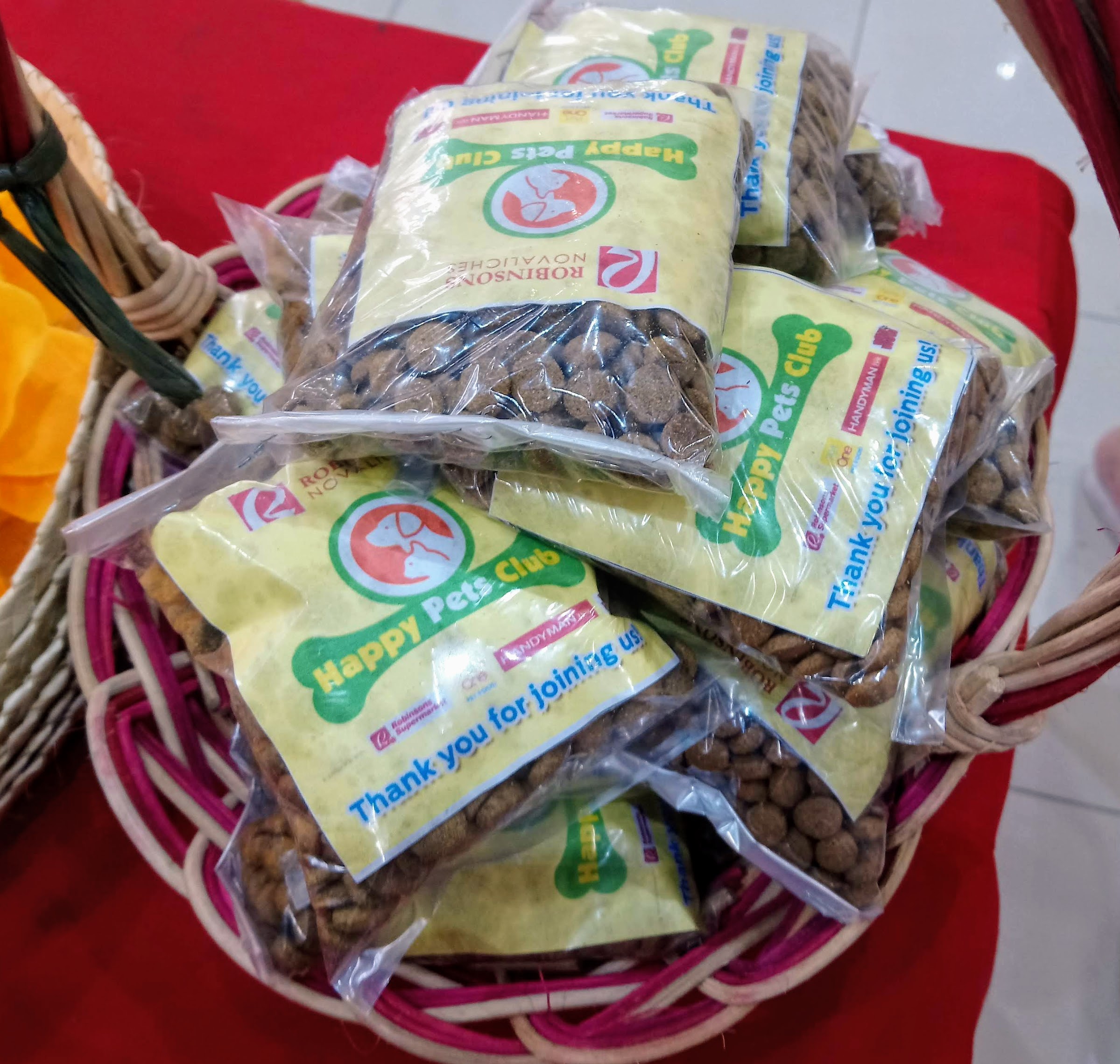 7.) Free sample of dog food – Pet One and Handyman staff gave away free dog food samples to those who pre-registered at the site. 6.) Photo Booth – A photo booth was installed near the entrance for pet owners and their pets to pose a photo or selfie during the event. 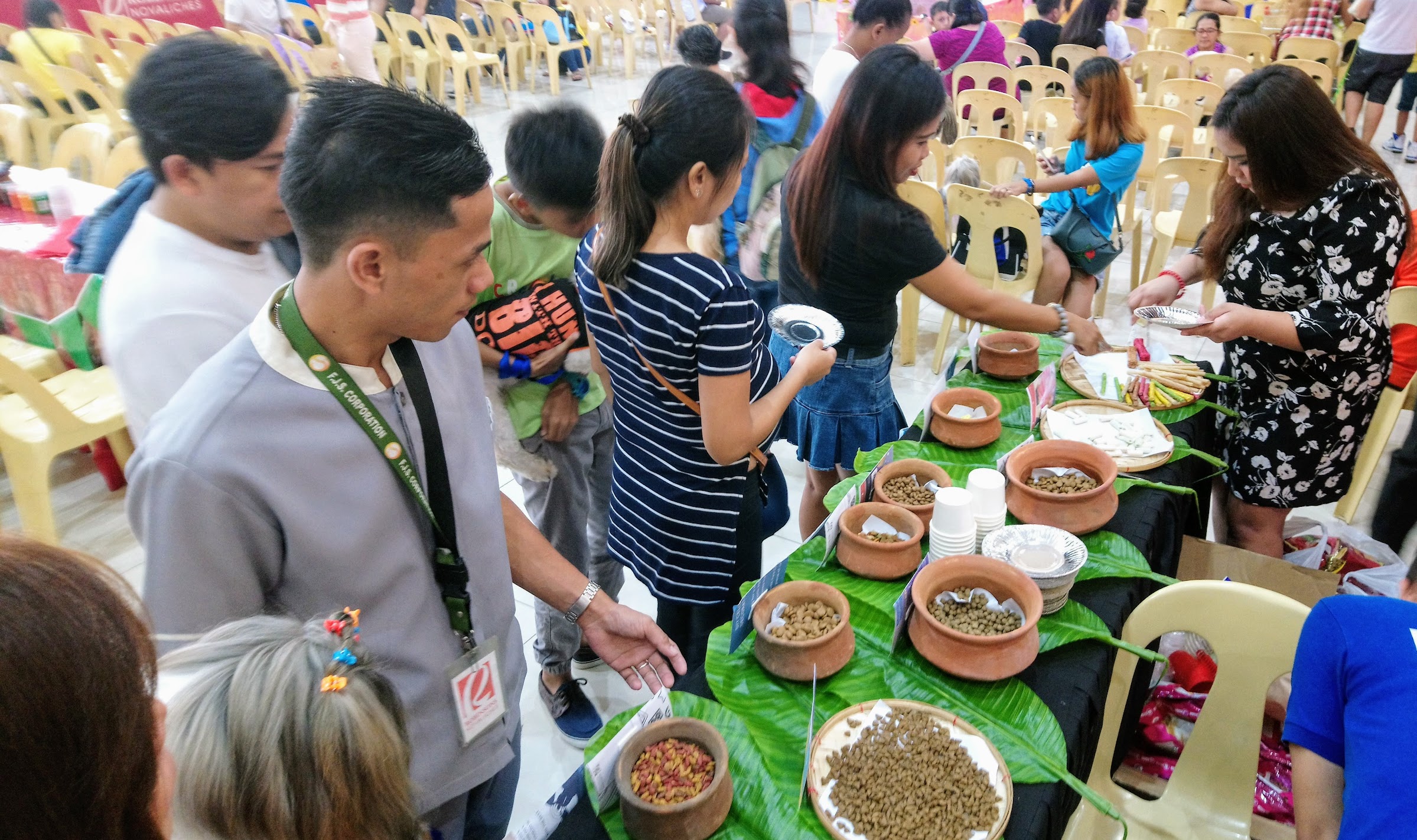 5.) Pet Buffet and Treats Corner– Several dog and cat food brands had participated at the buffet. An owner can come back to refill whenever their pet dog or cat is hungry. 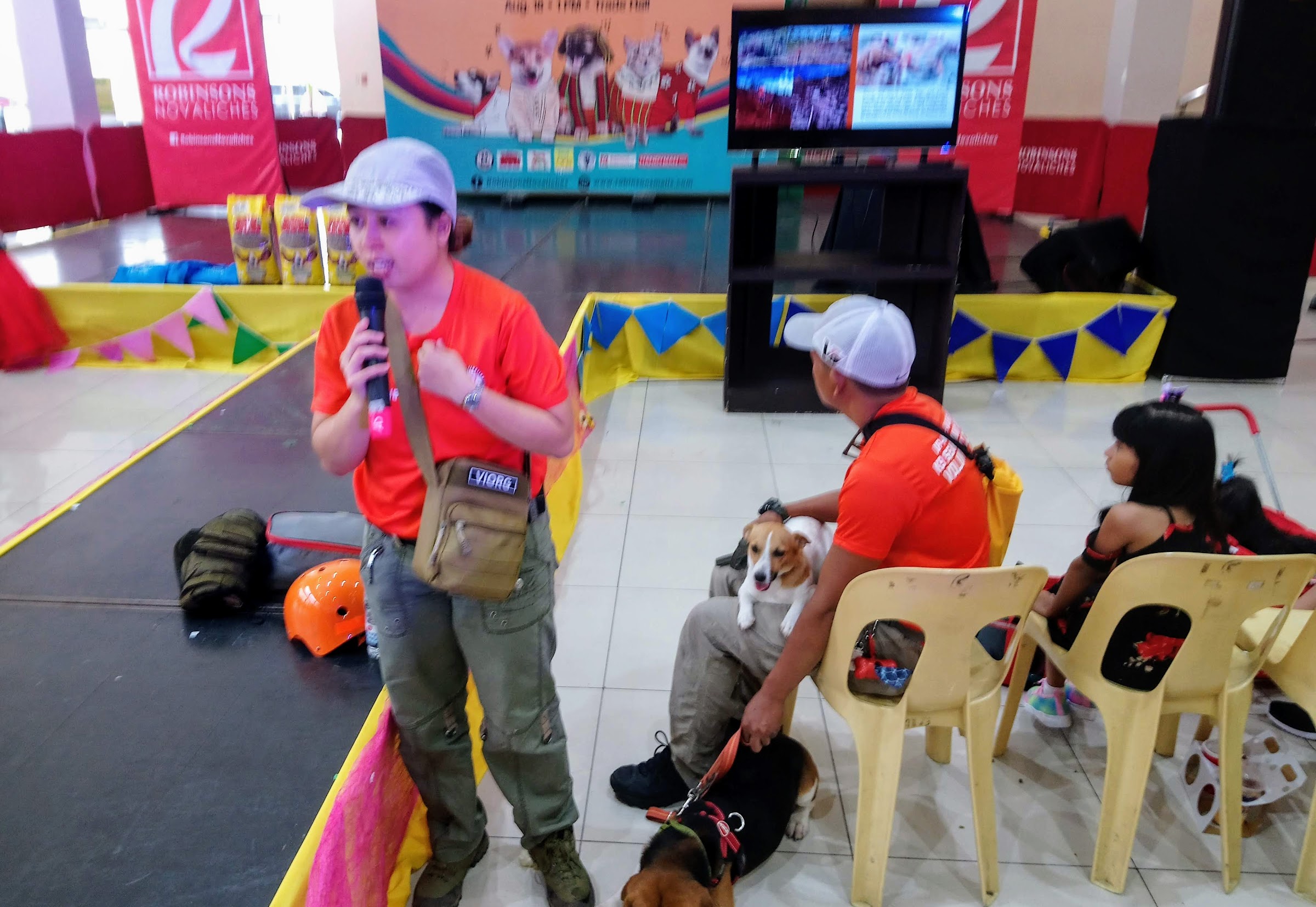 4.) FREE Talk on Dog Obedience –  A short talk was given by the UP-MMDA K-9 Rescue Unit on basic handling of dogs and disaster preparedness among others. 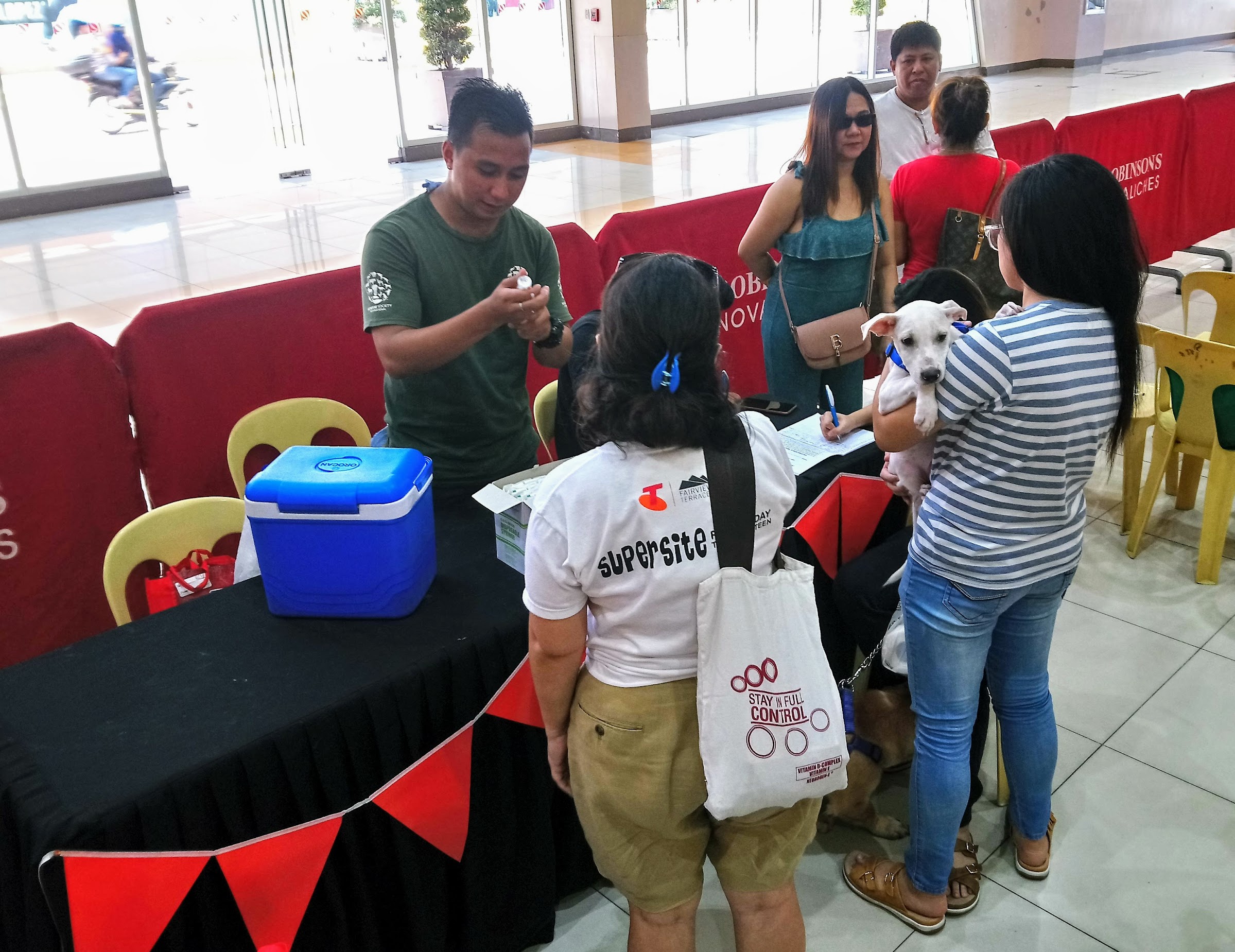 3.) FREE Anti-Rabies Vaccinations- Puppies and kitten were given check ups, anti -rabies and consultation by the city veterinary office. 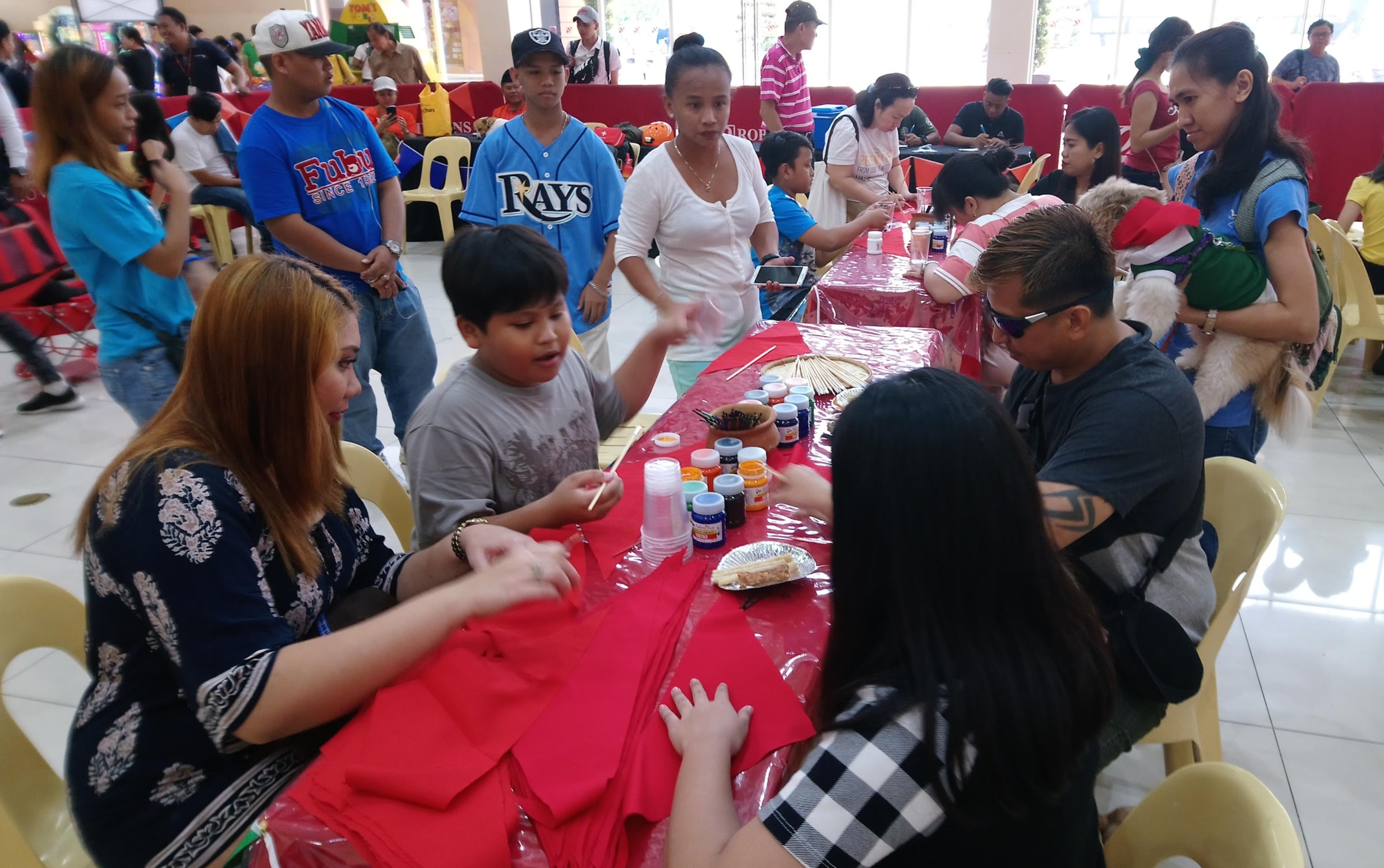 2.) Design Your Own Pet Bandana for the first 100 participants- A pre-registration was held at the trade hall shortly before 1:00 pm. One can design their own bandana for their beloved pet dogs and cats. 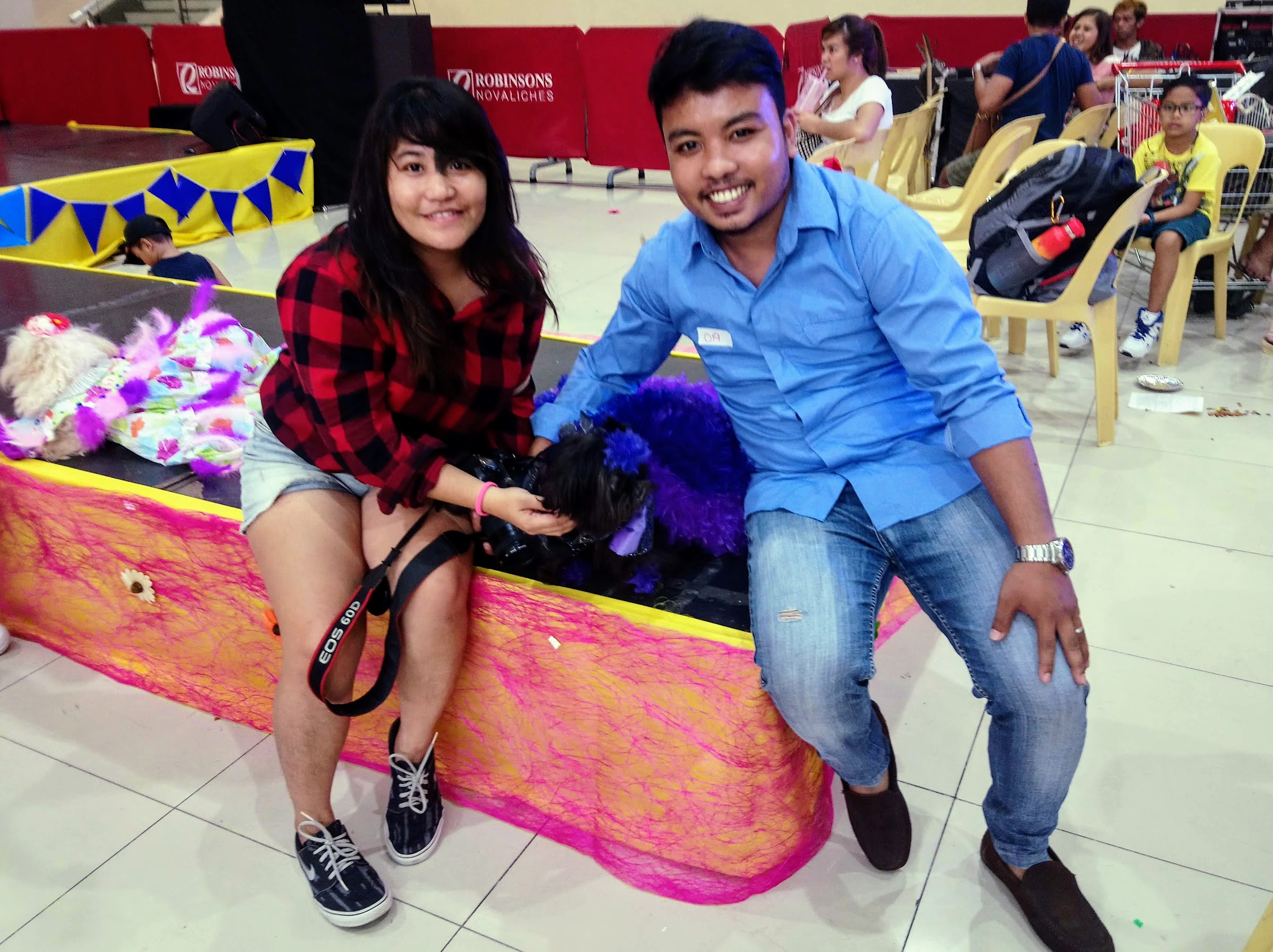 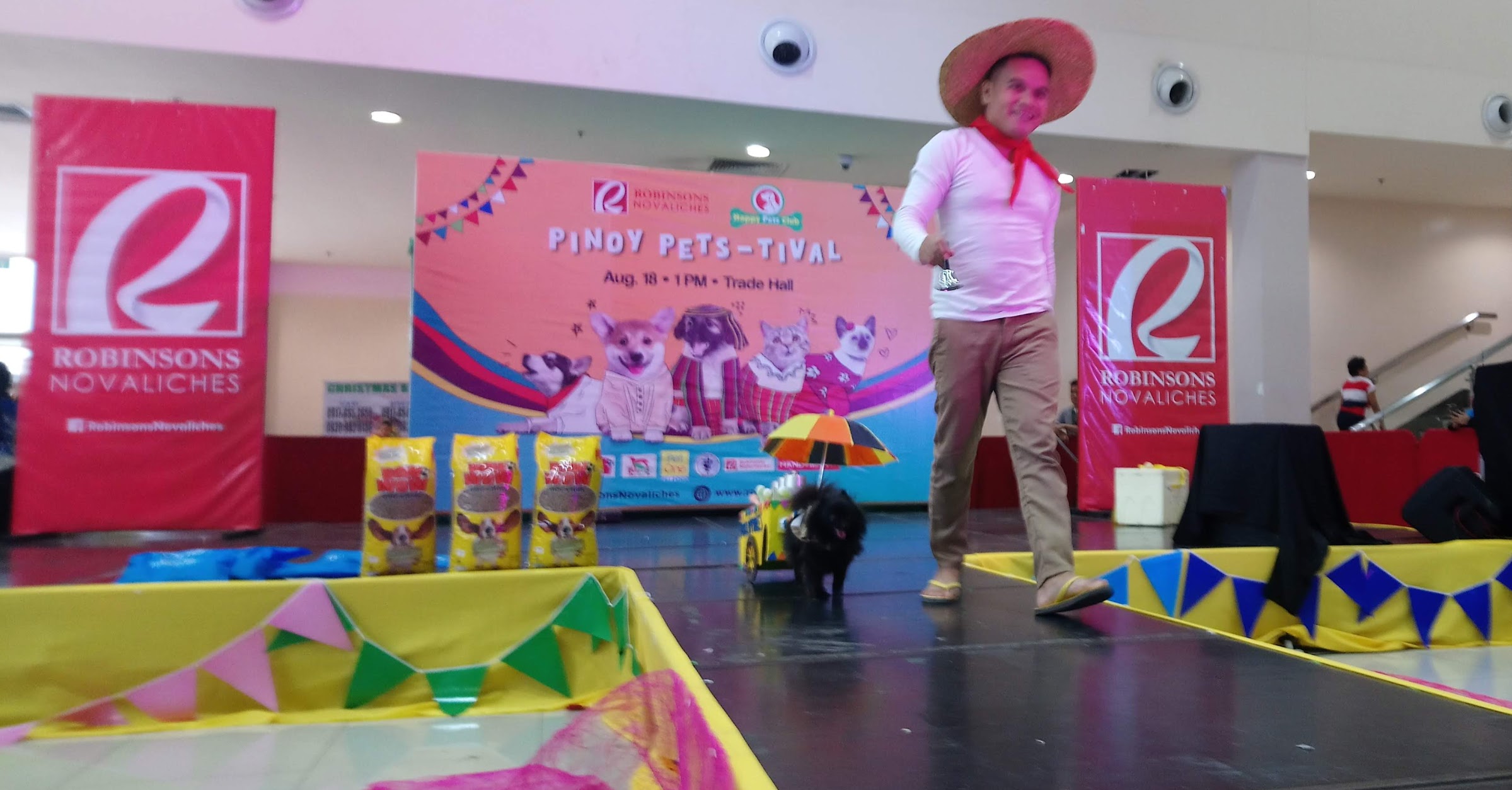 1.) Pet Fashion Show– This is the highlight of the Pets-Tival were 45 participants together with their pets entered the fashion show. The theme is ” Filipino” and owners and their pets wore costumes or dress which are locally made. 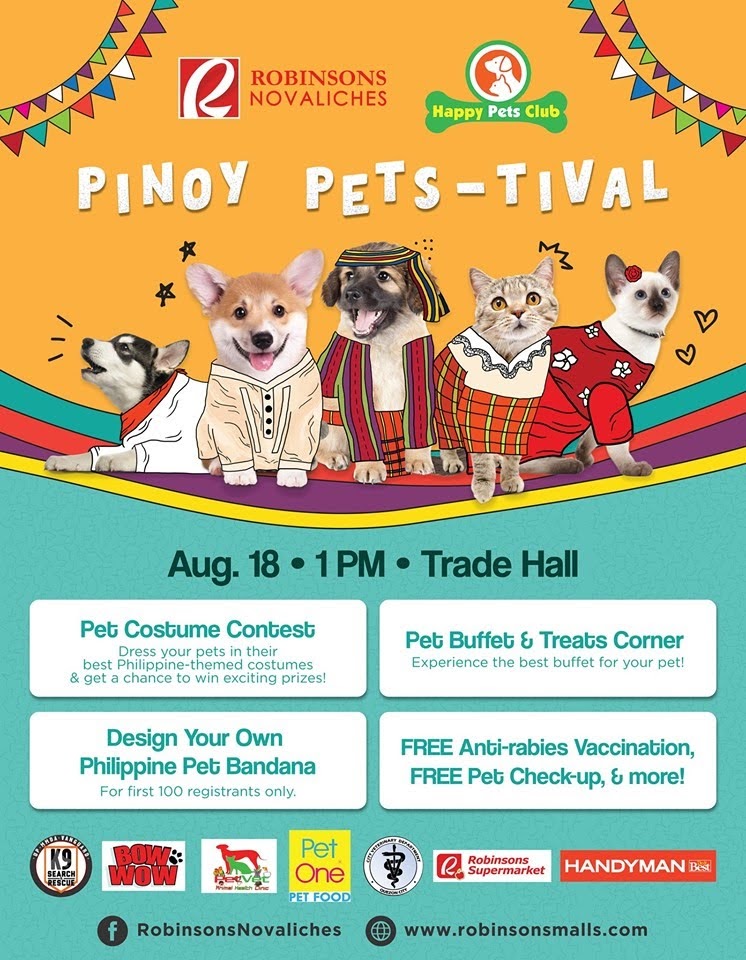 Prizes includes gift packs from Pet One, Robinson’s –Novaliches gift certificates, Certificate to the winners and certificate of participation. The next big pet event will be held on October 6, 2019 which celebrates the “World Animal Day“.

This bonding session was rewarded to the winners of the recently concluded ALPO SMS Super Raffle. Ten (10) winners were selected to enjoy a 2-day bonding/training session at Fraser Place Manila on December 14-15, 2013. Apart from that, each of them also received an iPad Mini and other exciting brand giveaways.

Mr. Chardy Ang and Toffee the dog ambassador of ALPO

Mr. Chardy Ang a well known dog trainer and dog lover. His dog,  Toffee  is a 4 year-old Jack Russel Terrier  – is the dog ambassador for ALPO  .

Toffee  is not camera shy and performed a number of tricks together with his master. The dog also appeared on several commercials and photo shoots .

Ms. Aubrey Fay Ramos ( owner of Parker ) traveled from the province of Benguet together with her dog – Parker is a mix breed of Labrador and Japanese Spitz.

The winners also get a chance for their dogs and master to stay at the Fraser Place for 2 -days in order for them to do bonding and spend more time together . Some winners came as far as the province of Benguet !

The Chit Chat Pup award was awarded to this black dachshund . The award goes to the dog who is the most friendly and even tempered. Another winner is Chichay ( Yorkshire terrier ).

The award is given to cute little toy dogs

group photos with the winners