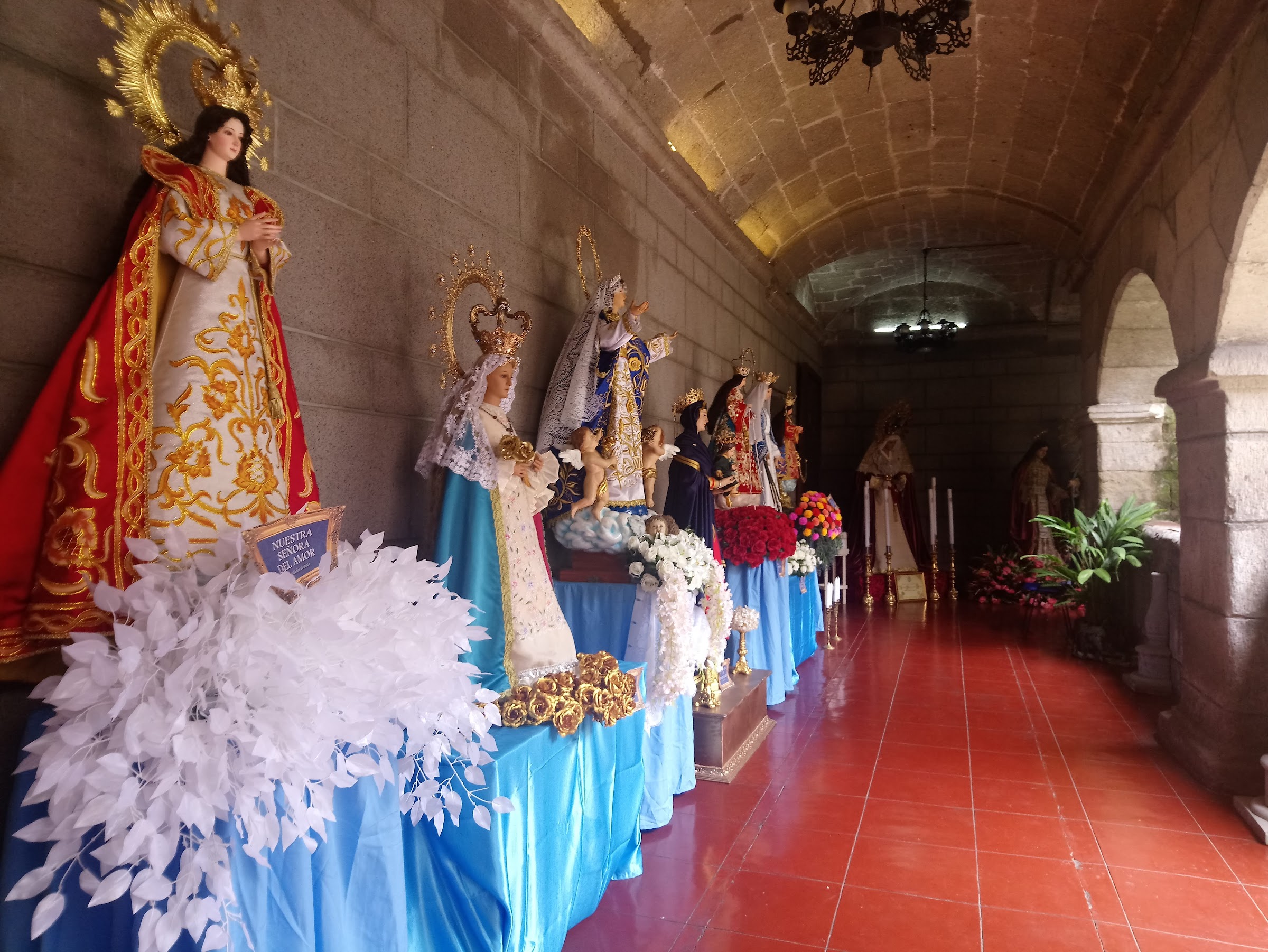 The church is also known as San Francisco del Monte Church which was established in 1590. 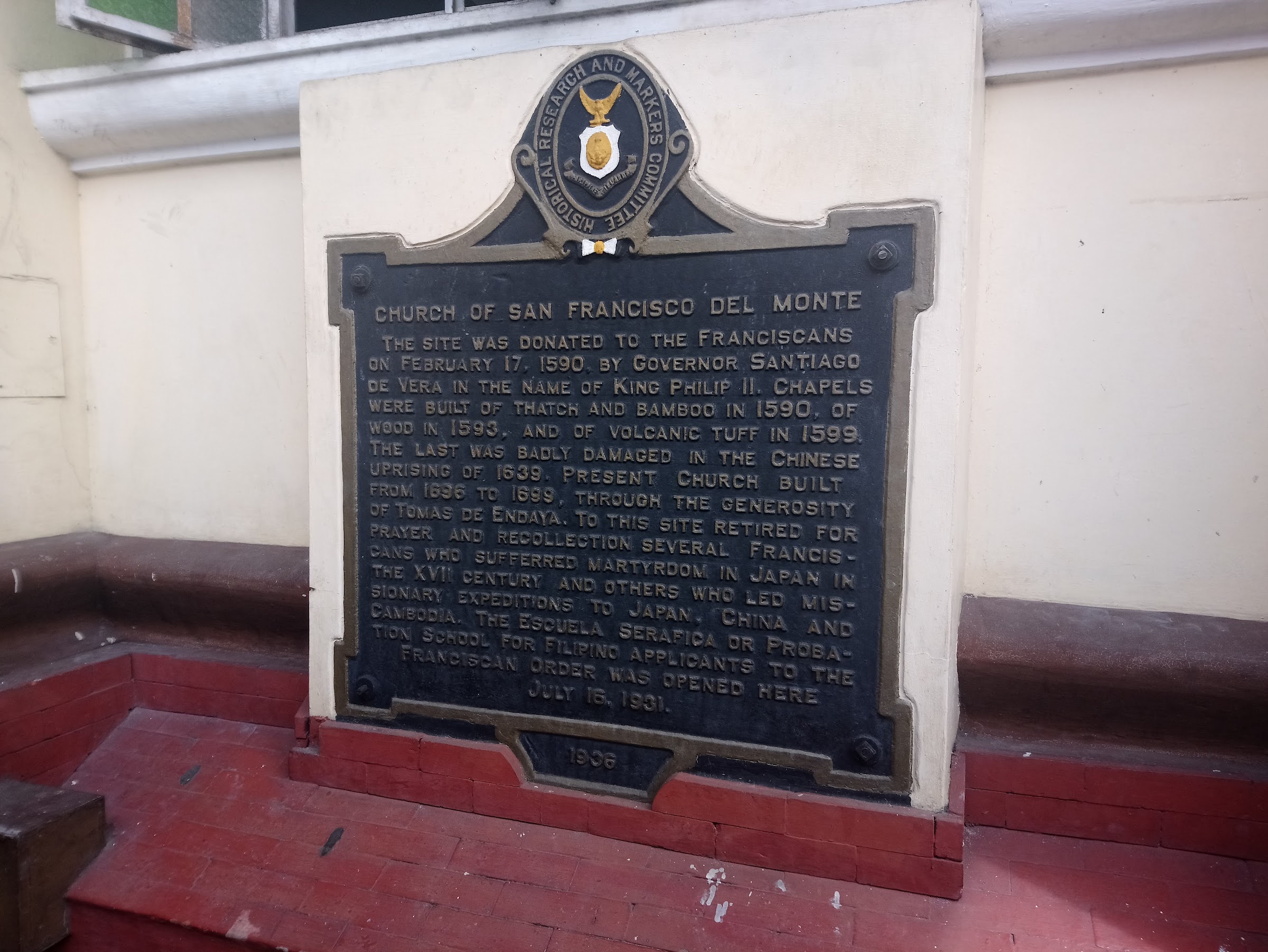 This is the oldest part and most historic part of the city and there are still some old ancestral houses, mid-modern turn of the century houses and buildings which dotted the district. 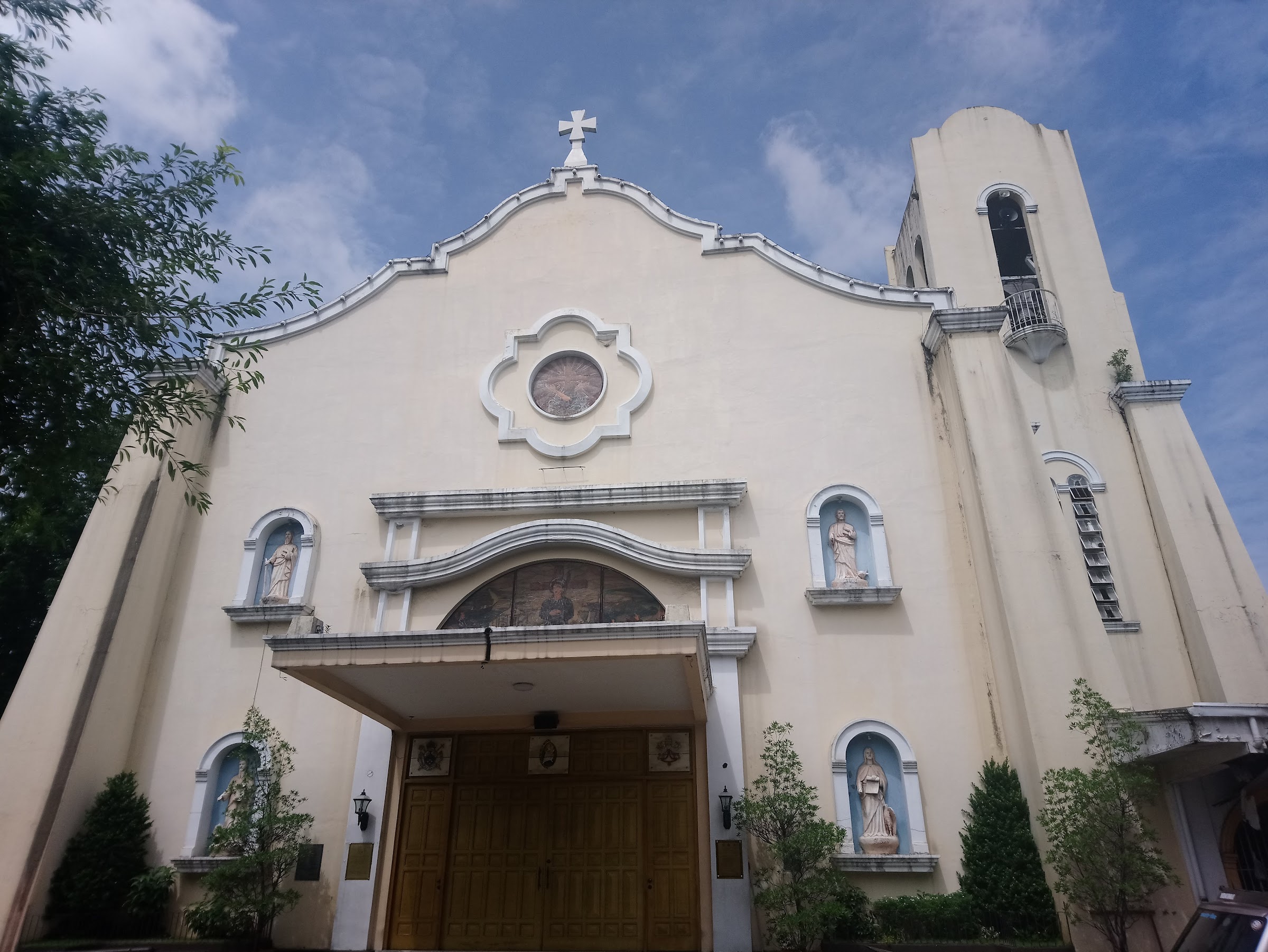 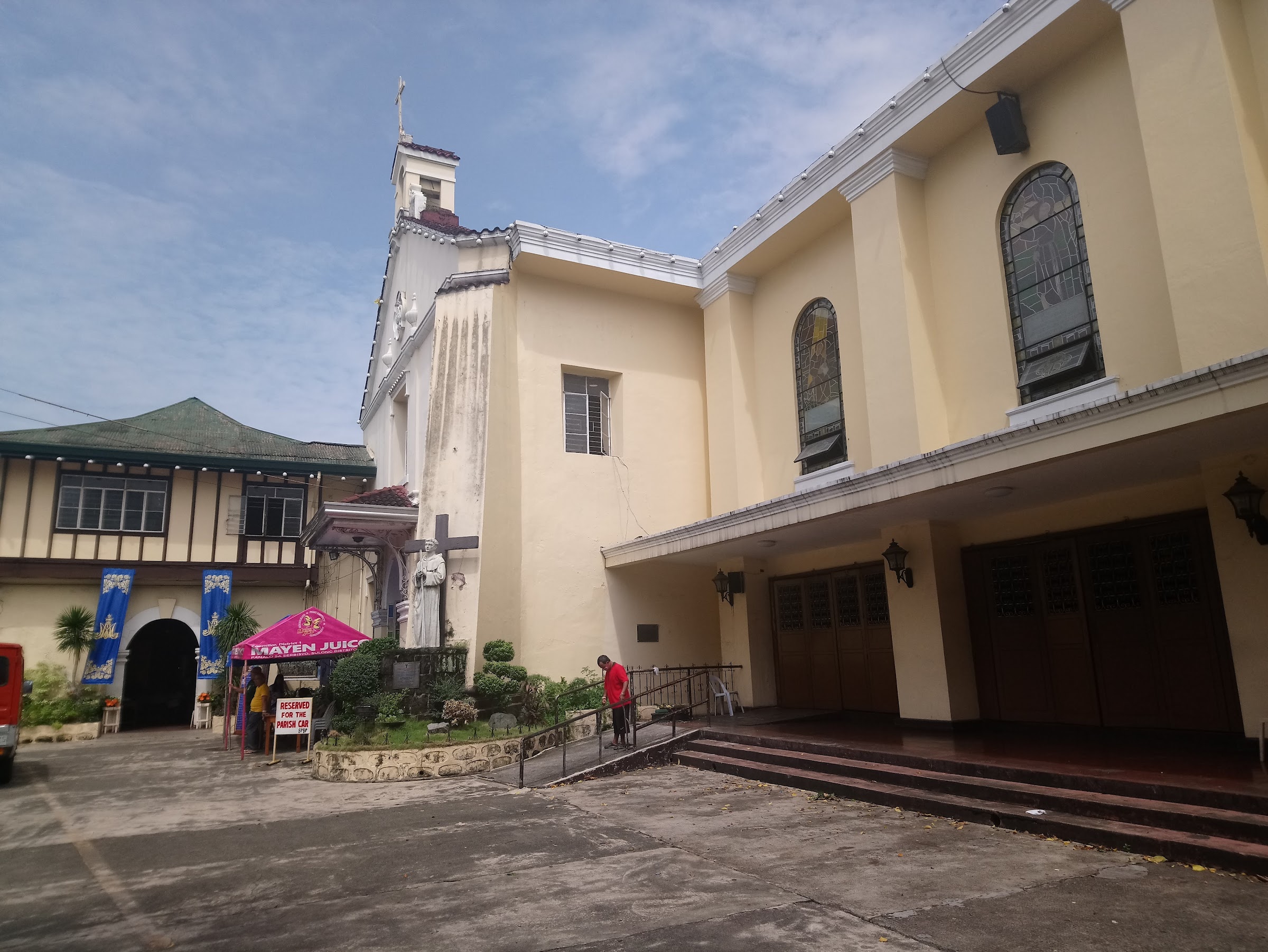 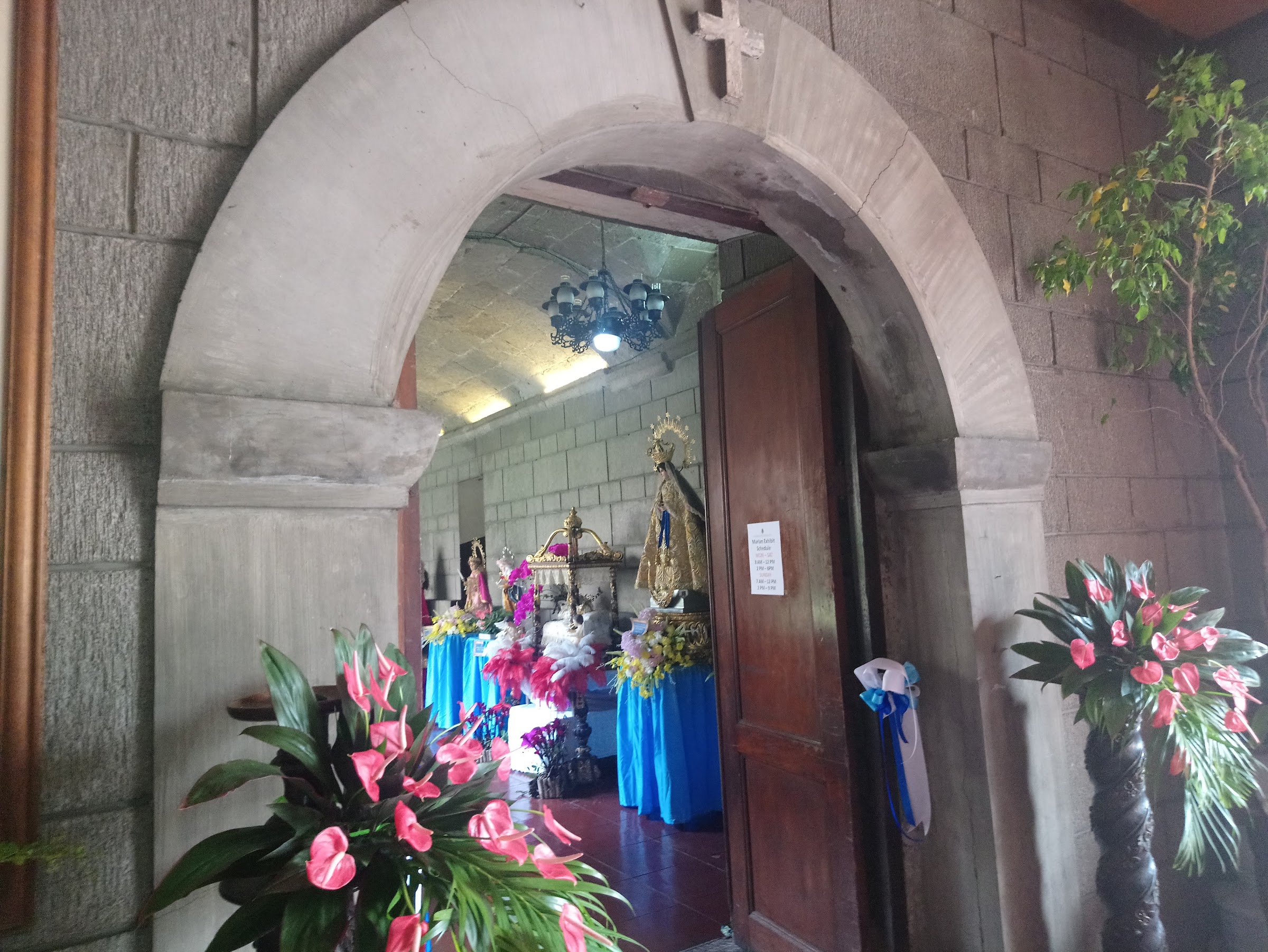 The area once covered an area of about 250 hectares which is thickly wooded, eight water springs, creeks are located. According to old time residents of San Francisco del Monte, they used to get their potable drinking water from the deep wells within the church. Jeepney and residents of the place would also refer this area as Frisco. 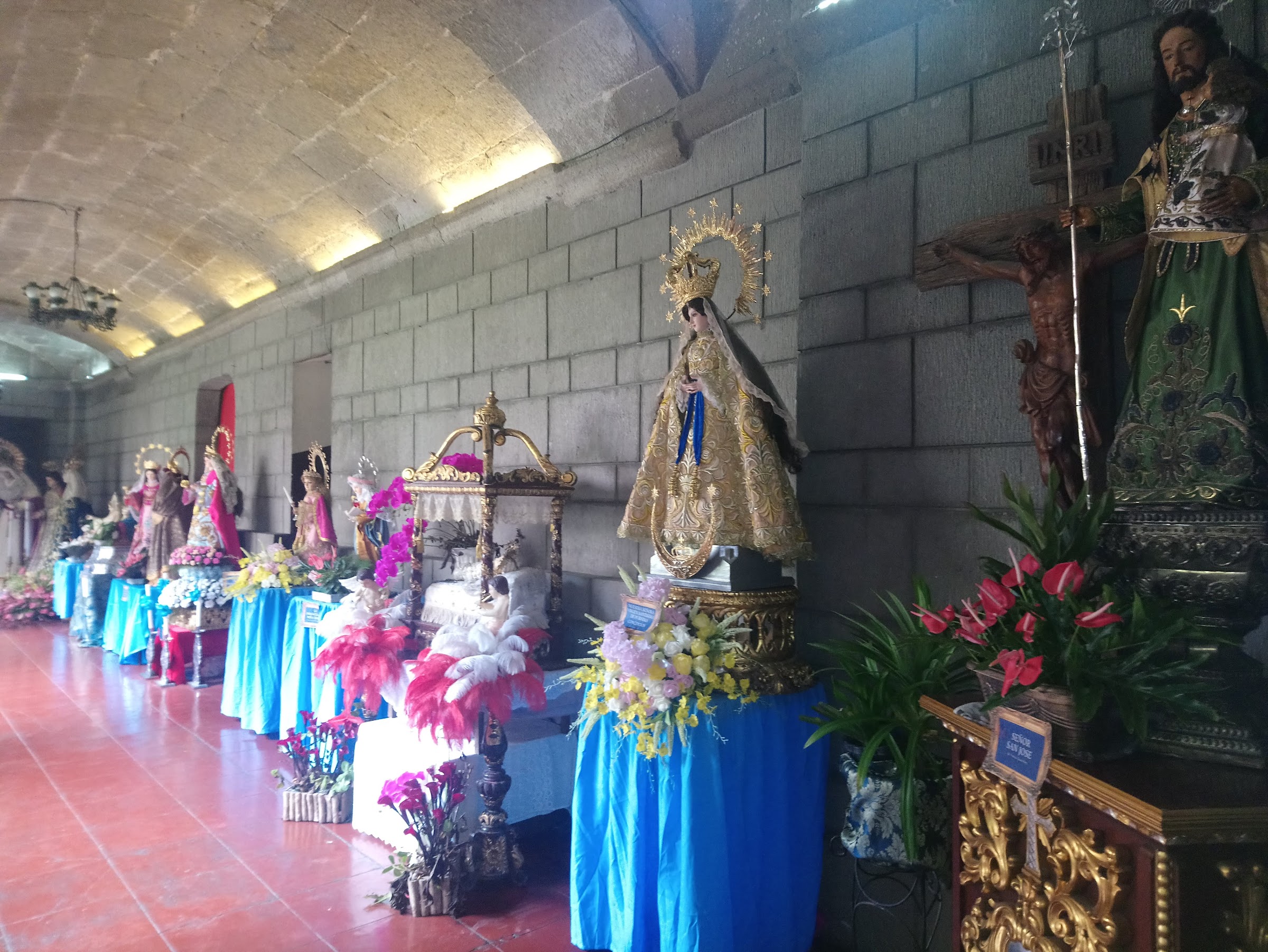 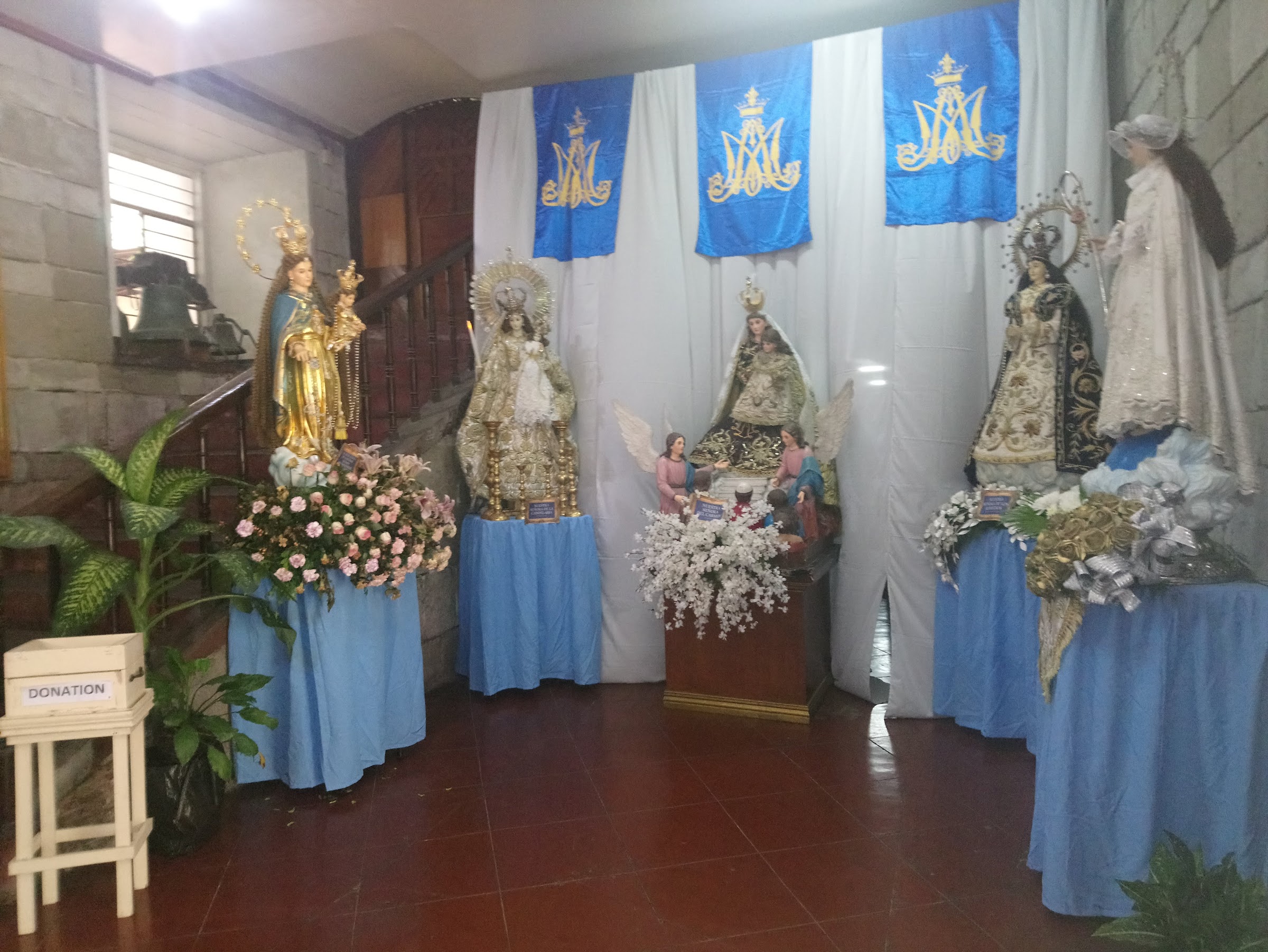 7th Marian exhibit is within the parish church. There were friendly parishioners, staff and guardians of the sacred Marian images who would guide those visiting the exhibit. Some would also tell the stories of their venerated statues. 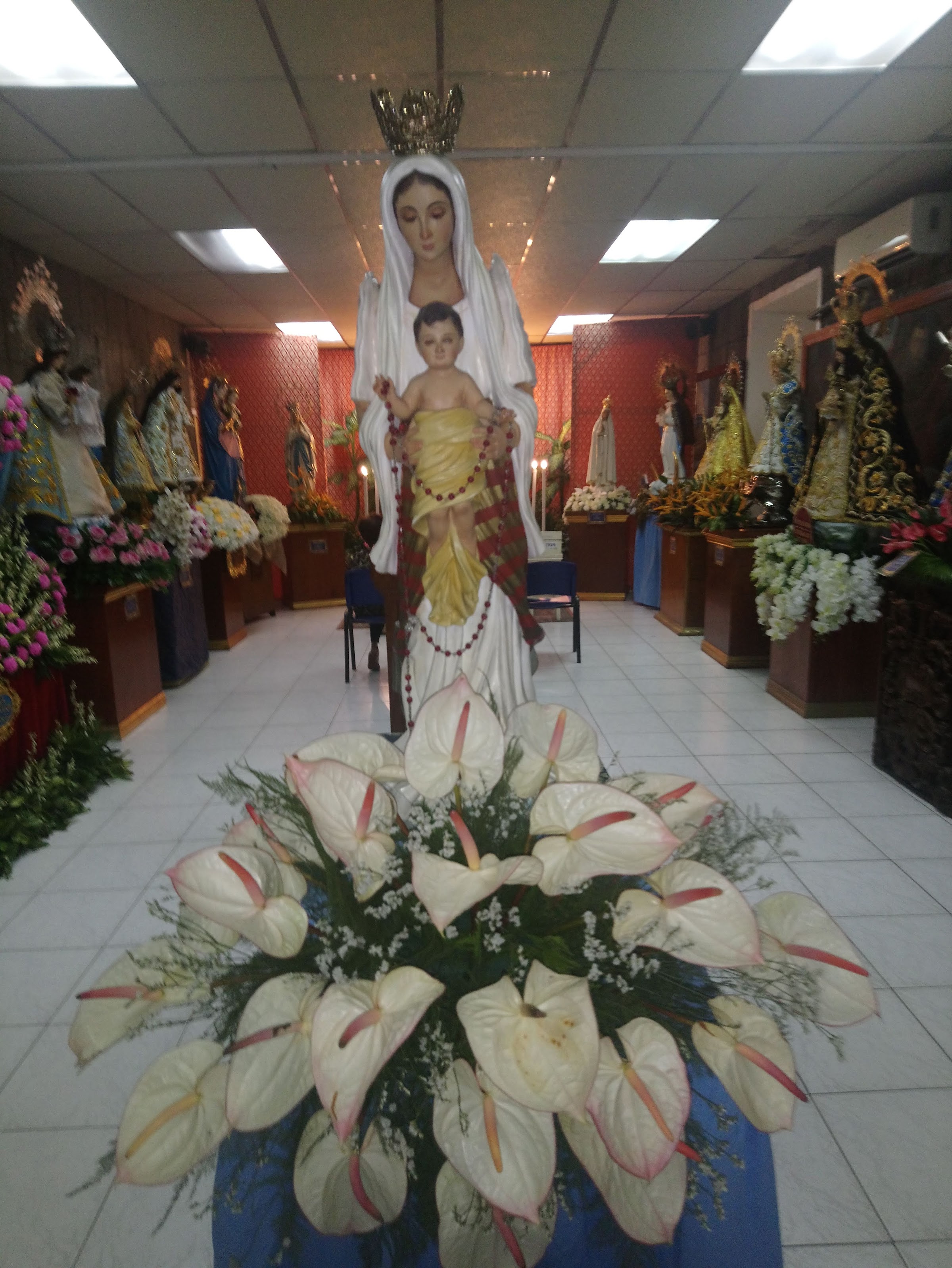 Our Lady of the Barangay ,Nuestra Señora de Barangay, Bihen Sang Barangay or Birhen sa Barangay is a title given to virgin mary which wears a native balintawak dress holding a baby jesus with rosary.

Some Catholics thought that this was a representation of the Virgin Mary from the Aglipayan church. 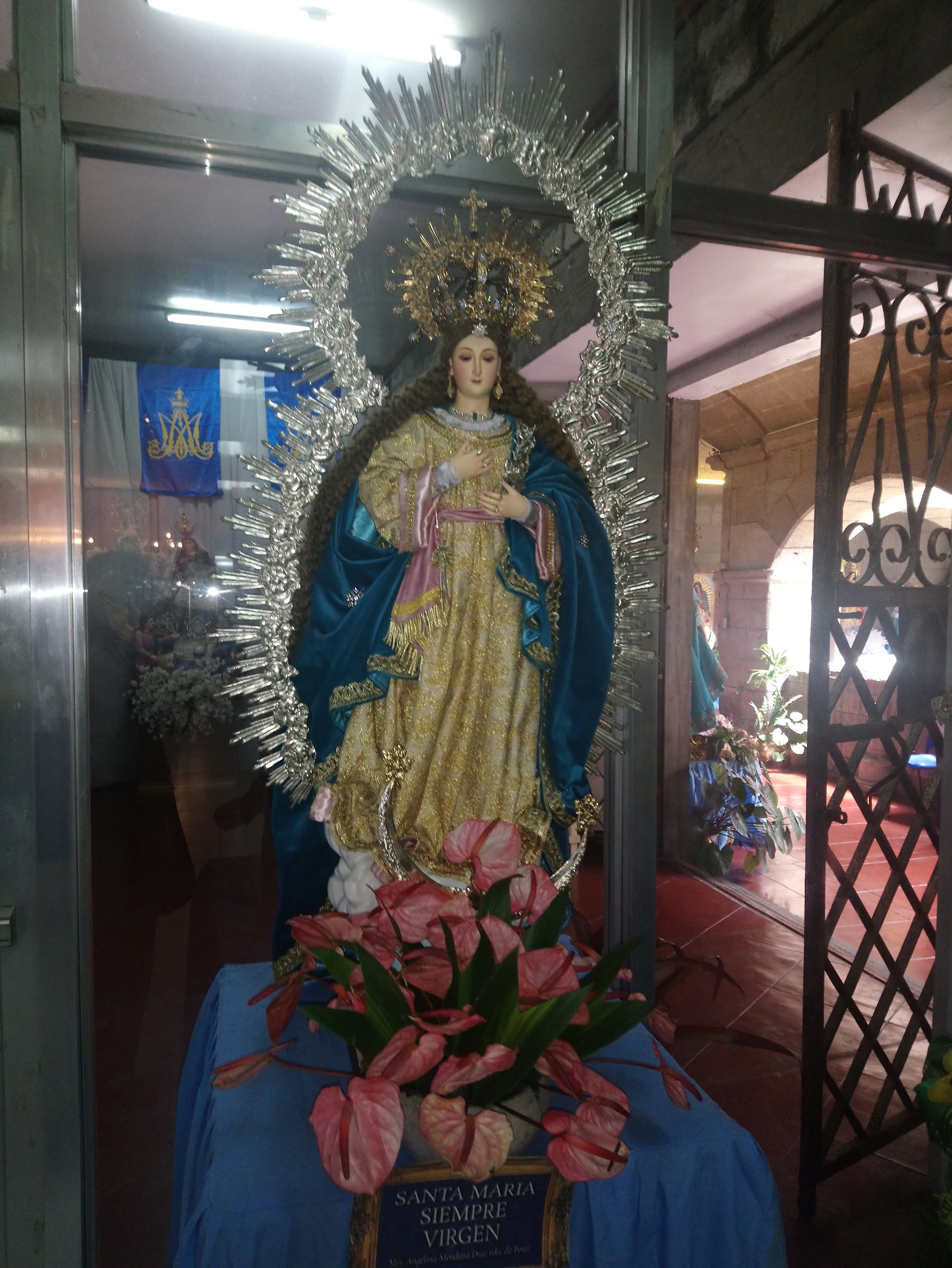 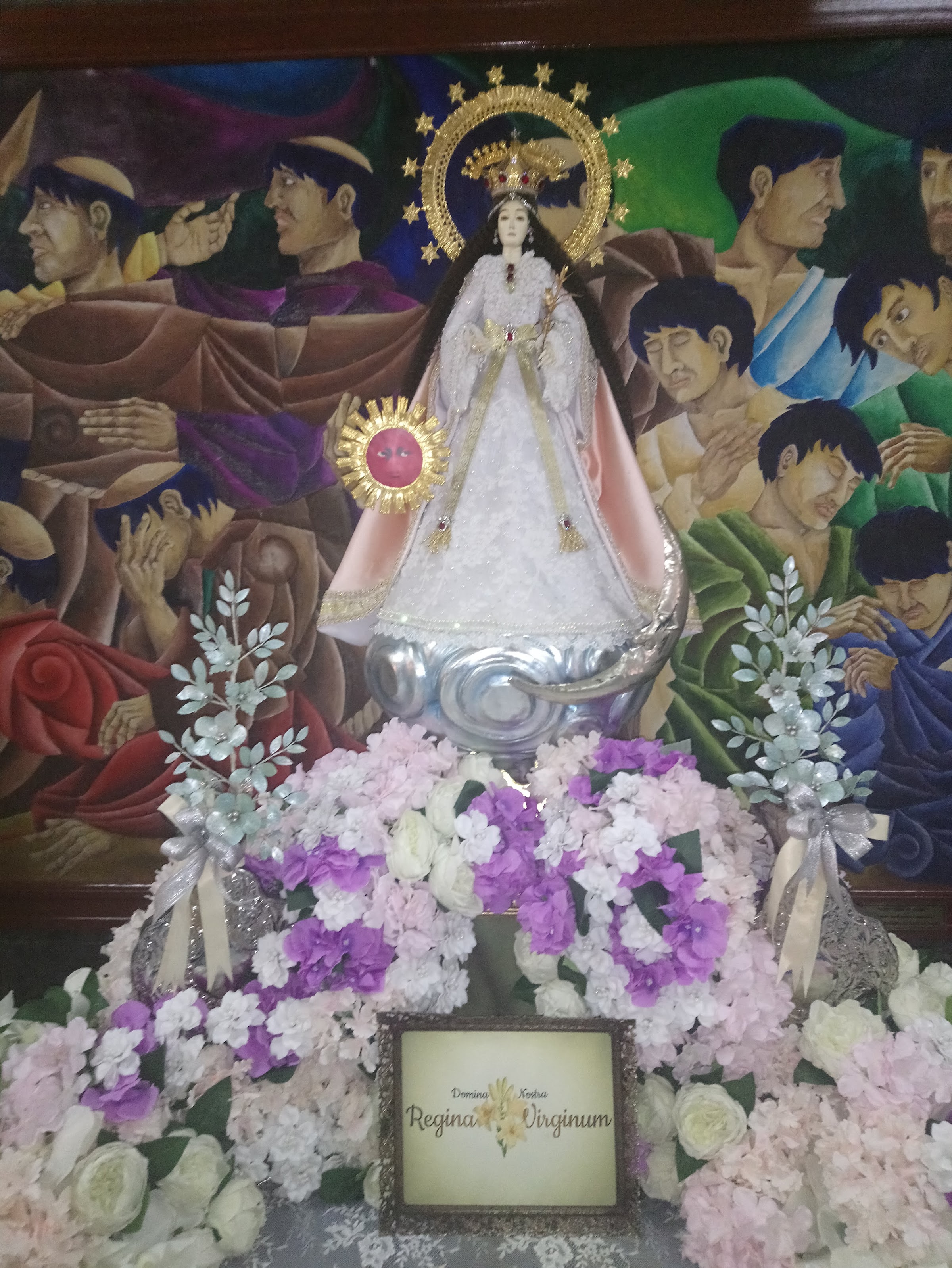 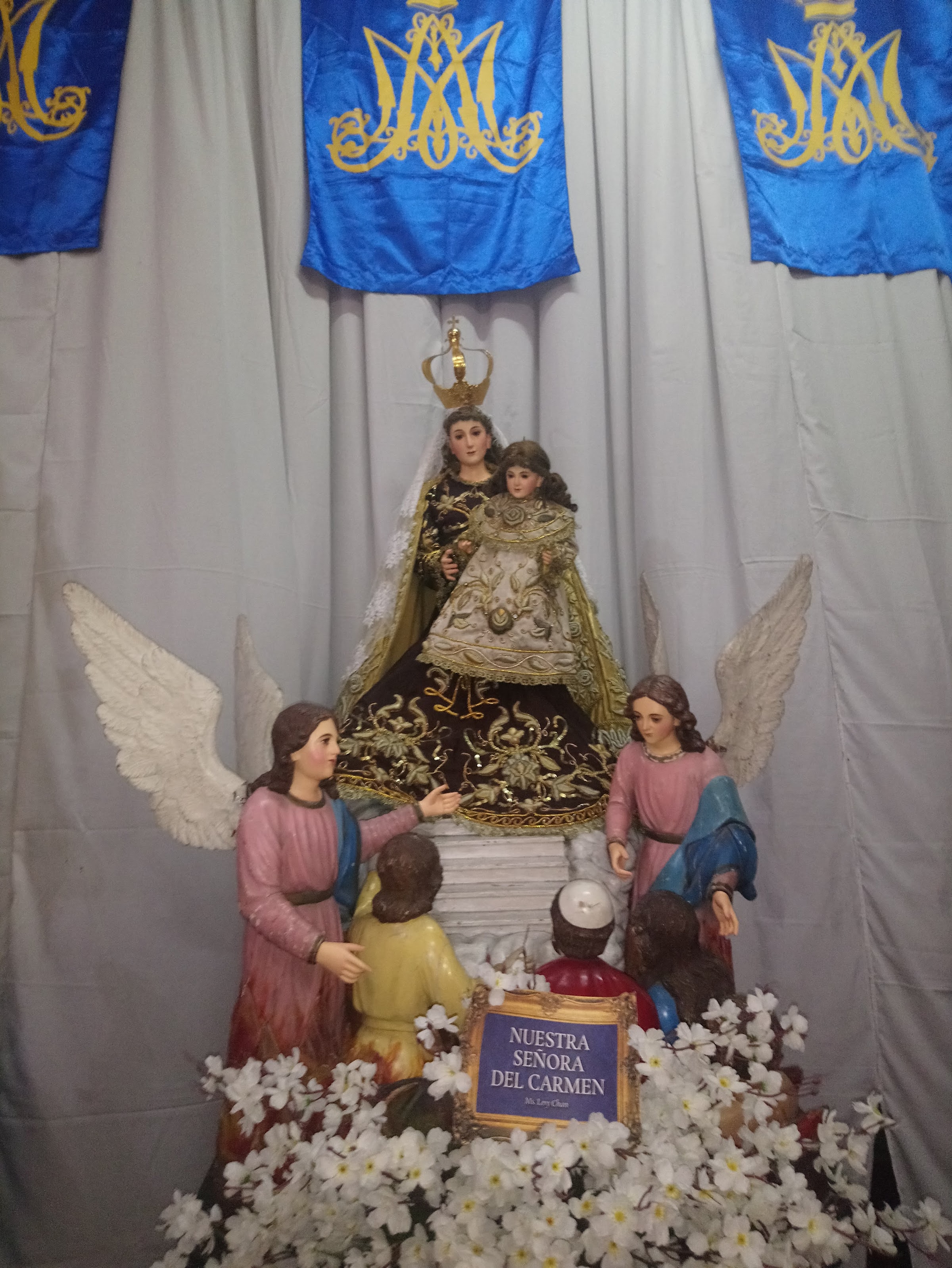 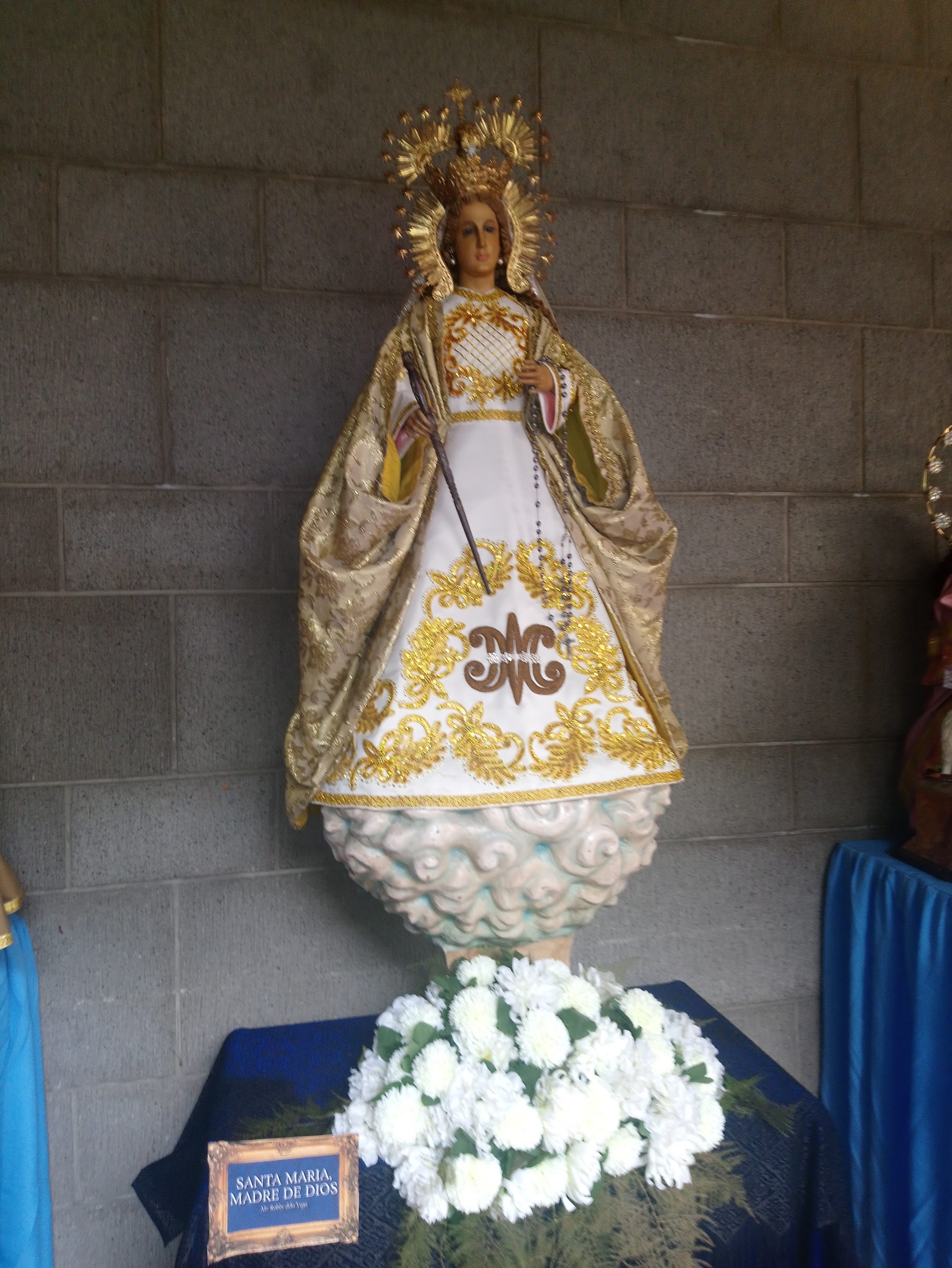 The statue is a late 19th century vintage from the Visayas. It was formerly from the collection of Mr. Alex M. Castro of Mabalacat, Pampanga before the statue was given to him as a gift by Mr. Castro in 2006. The statue’s face was restored sometime in 2006.

She serves as the Virgen delas Flores during the Mayflower festivities in the Parish of St. Francis of Assisi in Meycauayan City, Bulacan province. This statue of the blessed virgin mary caught everyone’s attention because of the her beautiful face and hands  ( presumably made from ivory) with necklaces made from ivory too. 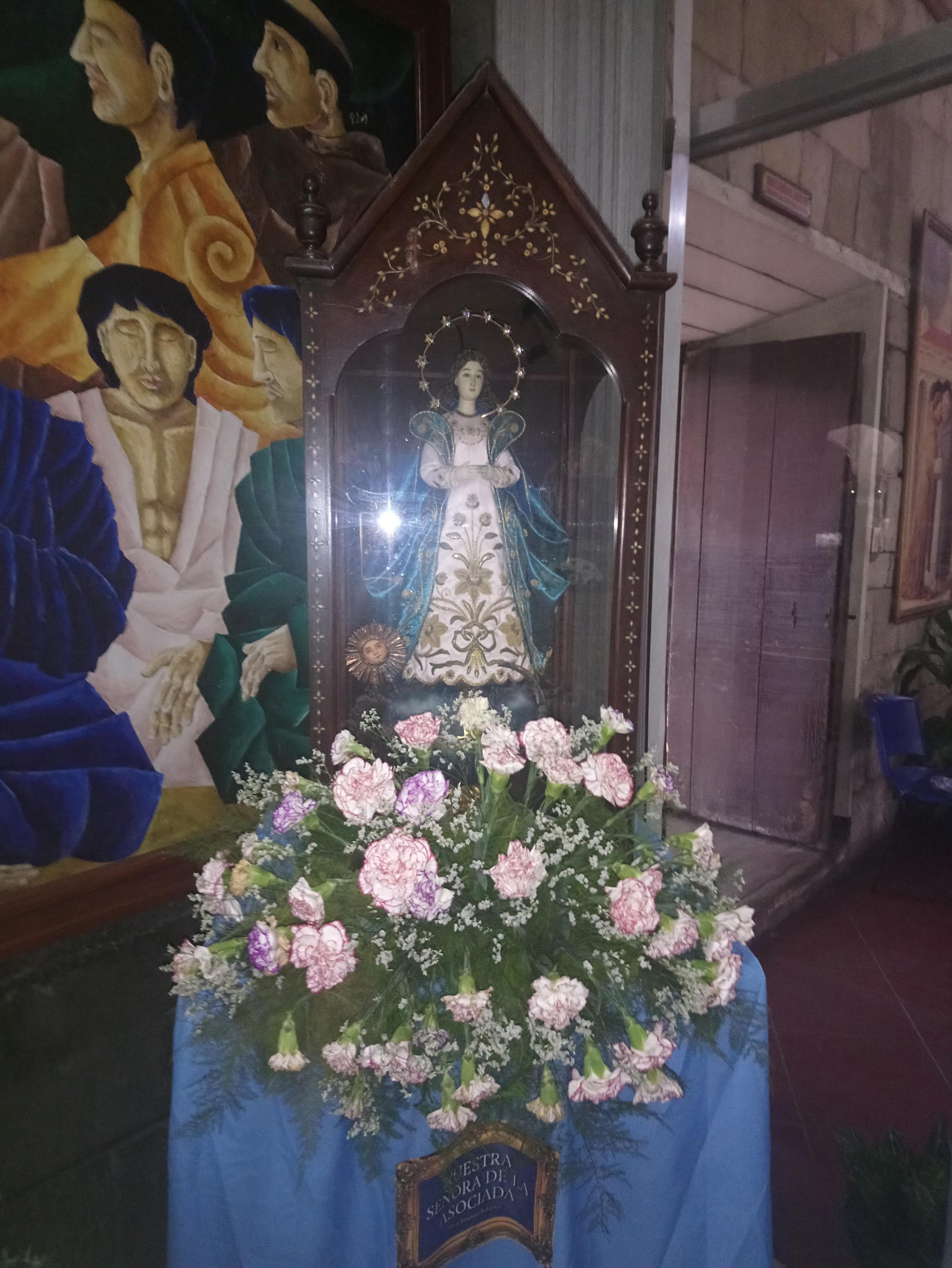 This vigin mary inside a wooden urna with carabao bone inlay is also presumed to be made from ivory too. 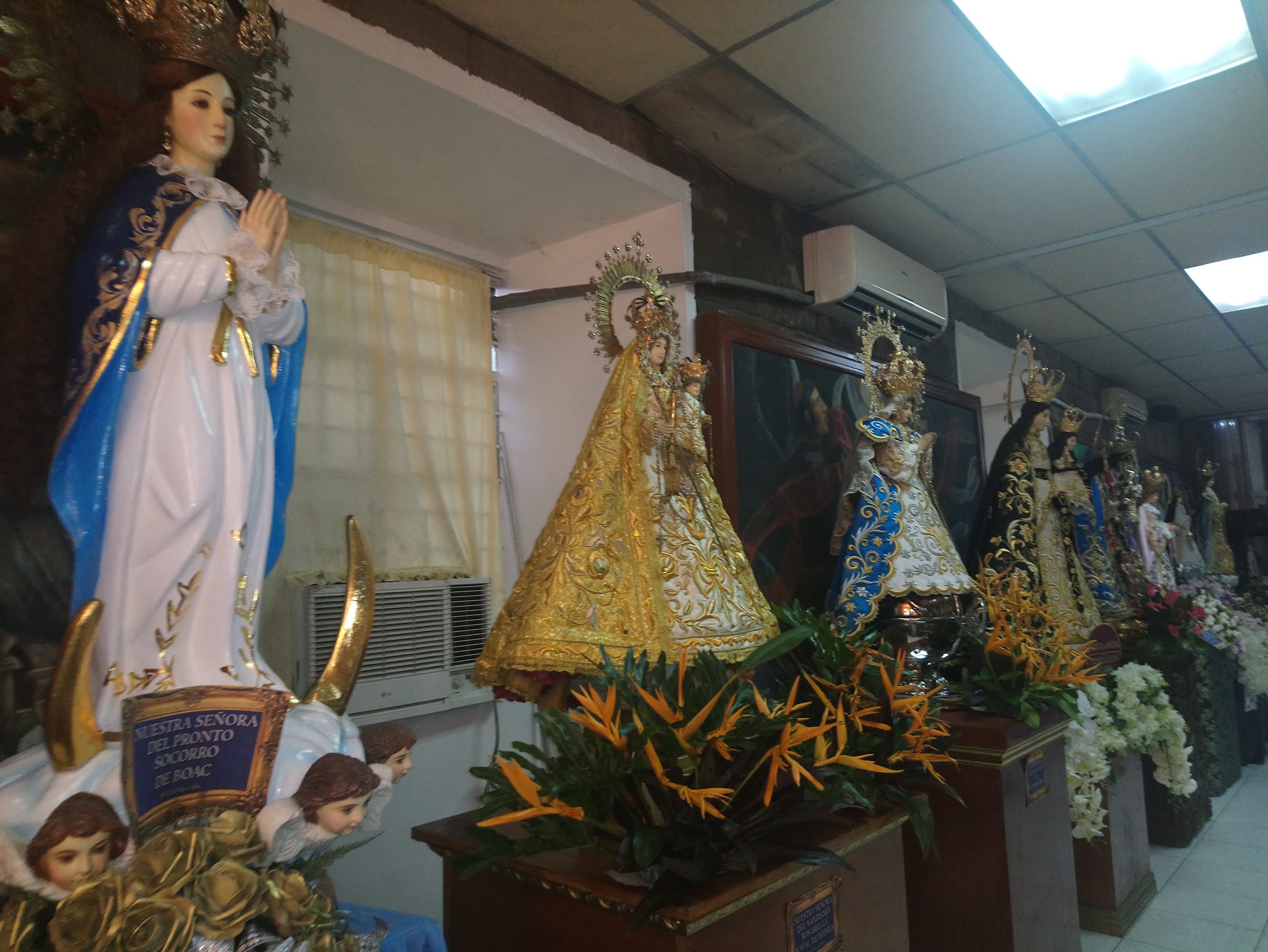 Notes: Any donations for the various projects of the parish is accepted at the parish office or donation boxes at the exhibit area.

How to Commute: Taking a jeepney ride is the most reasonable. there are many routes which ply near San Pedro de Bautista street or near Del Monte Avenue in Quezon City.