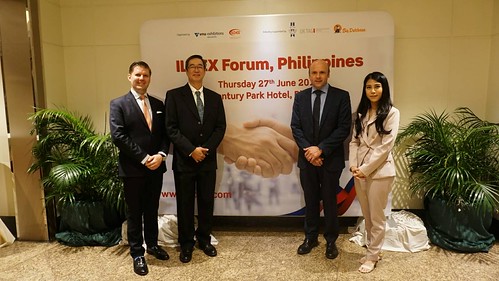 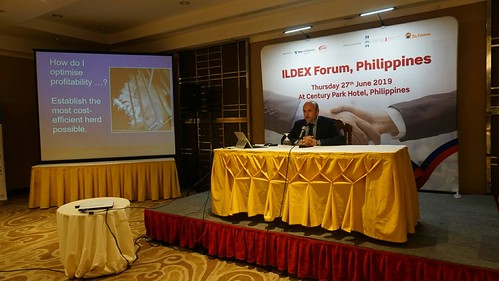 The forum topic is ‘Encouraging pig farmers to engage in the sustainable management of waste’ was presented by Mr.Patrick Ty, Managing Director, Big Dutchman (Philippines). From the organizer side, Mr.Heiko M. Stutzinger, Managing Director of VNU Exhibitions Asia Pacific will deliver the open remarks at the beginning of the event. 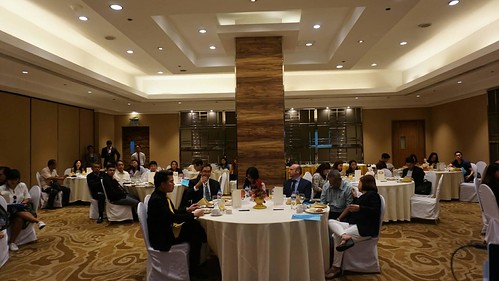 This is the first time that VNU has moved into the Philippines and we are confident that the livestock market is still booming and has lots of business potential in the Southeast Asia region because over 40 seats have been reserved by local companies, members of the press, associations, farm owners and also the investment units of local banks.

The event was well attended despite of heavy rains in the late afternoon.

The Pan-Asia Farmers Exchange Program of the FX Program is a platform of knowledge sharing and exchange on agricultural plant biotechnology .

The exchange program brings together farmers and other stakeholders from Asia to learn about plant biotechnology through first-hand experience by visiting plant biotech commercial farms and R&D biotech facilities; and interacting with farmers, scientists, media and policymakers.

The culmination part of the activity was held at the iconic Manila Hotel where certificate of attendance were given to the participants.

Cultural heritage tour within San Agustin Church , Plaza San Luis complex and Casa Manila. After the exciting tour , the group headed for Sm Mall of Asia in Pasay City to spend the late afternoon shopping and strolling around for their final tour of the city.

participants at the San Agustin Church and Museum

There are also delegates from Bicol, Quezon , Isabela , Cagayan, Pangasinan , Negros and even in Davao. There are also some volunteers from League of Orchid Conservationists of the Philippines.

Objectives of the Congress:
To initiate a dialogue with government agencies involved in horticulture, to
have a better understanding of government initiatives, and to discuss the
concerns of the private sector stakeholders.

To develop recommendations and resolutions for the development of the
horticultural industry.

To discuss the expanded role of the PHSI, celebrate its 40th anniversary, and
launch the coffeetable book “PHSI Through the Years”.