Aside the the landscaping competition, exhibits, commercial booths, There will be local products for sale. 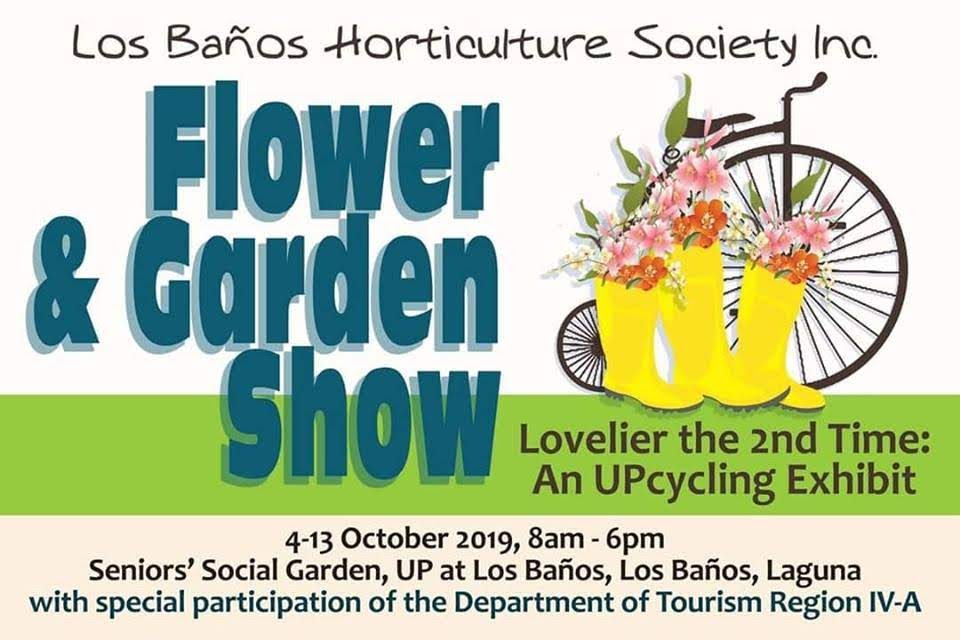 There is a minimal entrance fees of Php 30.00 for the general public and Php 20.00 for students, senior citizens and persons with disabilities. The exhibit site is the Senior Social Hall of the University of the Philippines -Los Baños. 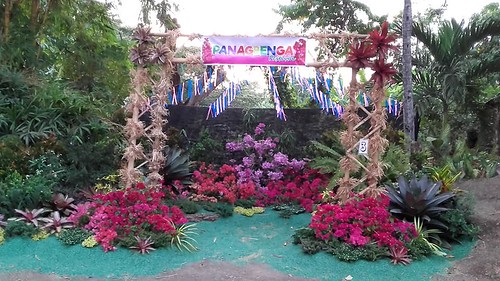 There were over 60 stalls and the show also had a mini-trade fair which sells popular treats from the province. 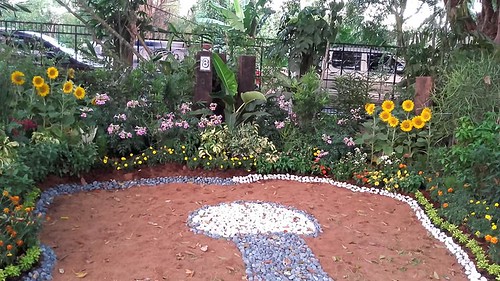 There is also an active participation from Department of Tourism region IV. 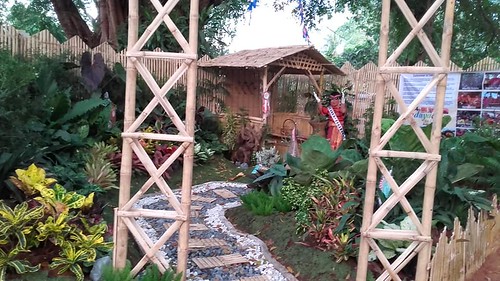 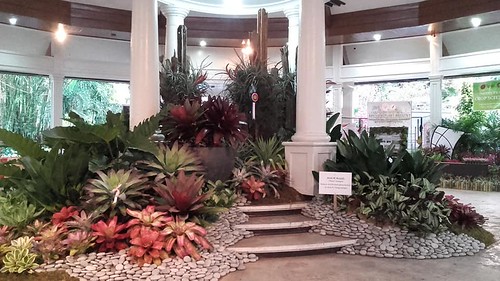 The ribbon cutting ceremony was held at on April 4, 2019 past 3:00 pm with dozens of members, guests and important personalities. 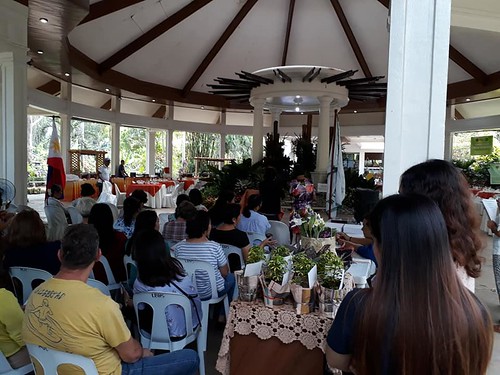 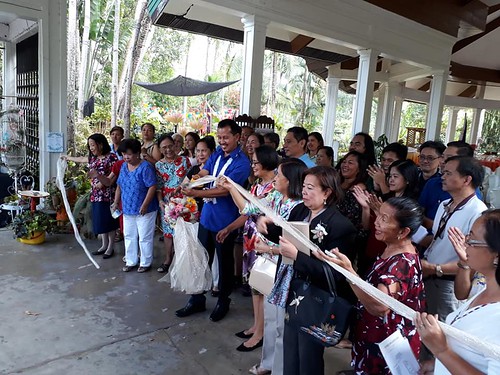 Mr. Fernando Aurigue Jr. is the special guest of honor

Mr. Fernando Aurigue Jr. was given a plaque of recognition for distinguished scientist award and one of the special guests of honor at the opening of Los Baños Horticultural Society show. 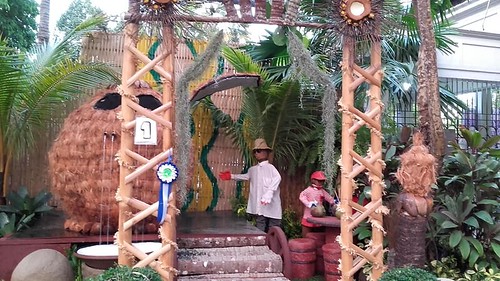 Try to visit some of the stall holders like Ms. Ann Valenezuela which also had plant stall located at Robelle Garden Center in Calamba City. 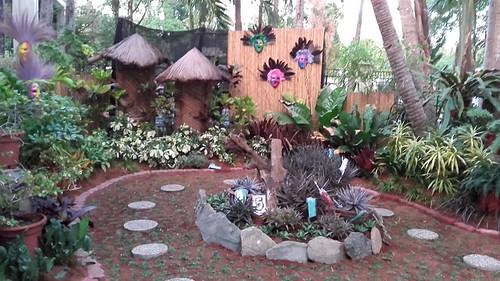 The show is until April 15, 2019 with minimal entrance fees of Php 25 general public and Php 20 for students, senior citizens and people with disabilities with valid identification.  The exhibit opens from 8:00am to 6:00 pm . 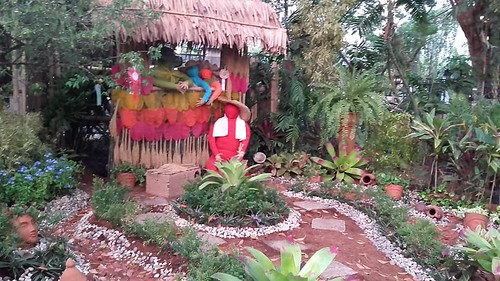 Note: Special “Thanks” to Ms. Mary Anne Gatoc Fabale, Arid’s and Aroid and Ms. Ann Valenzuela for the photos.

Los Baños Horticultural Society in cooperation with University of the Philippines (Los Baños), Department of Tourism region IV-A and Department of Trade and Industry region IV-A will be having their annual show from April 5 to 14 , 2019.

There will be several landscape exhibits, individual plant competition, trade fairs and product display at the Senior Social Hall gardens within the university. A minimal entrance fees of Php 25 for the general public and Php 20 for students, senior citizens and pwd’s with valid Id’s. Exhibit and commercial booth opens from 8:00 am to 6:00 pm

Stunning Landscape exhibits were the highlights of the Philippine Plant Festival 2019 at the Ninoy Aquino Parks and Wildlife Rescue Center in Quezon City.

Philippine Bonsai Society Inc. led by Mrs. Fely and Yumie Gupit , Bobby Gopiao among others. The group will be having their show next month at SM North EDSA skydome.

Architect Bimbo Vergara had interesting array of award winning cacti and succulents together presented in vintage wooden sala set ( probably in the late 1950’s or 1960’s).

Mrs. Doreen Dofitas landscape exhibit booth displayed different cobra ferns, tillandsia, bromeliads. Some of which are their own hybrids.

an array of variegated ornamental plants and flowering plants

Los Baños Horticultural Society will be having their mid-year garden show slated from October 5 to 14, 2018  at the Senior Social Hall within University of the Philippines -Los Baños campus.

This year’s theme is very festive with wonderful ornamental plants, fruits trees, flowering plants, orchids and among others.

One of the highlights of the show is the landscape exhibit competition, individual plant competition, lectures/ talk and trade bazaar.

There will be over 60 stalls selling different agricultural products, plants, potteries and regional products.

Note: There is a minimal entrance fees of Php 25 for the general public and Php 20.00 for students, senior citizens and pwd’s.