Manila North Cemetery is much cleaner compared a year ago, but there were several road projects within the cemetery that walking around the community is still quite hard.

We visited the middle part of the cemetery along Main street in which major family mausoleums, family plot and famous people were buried. 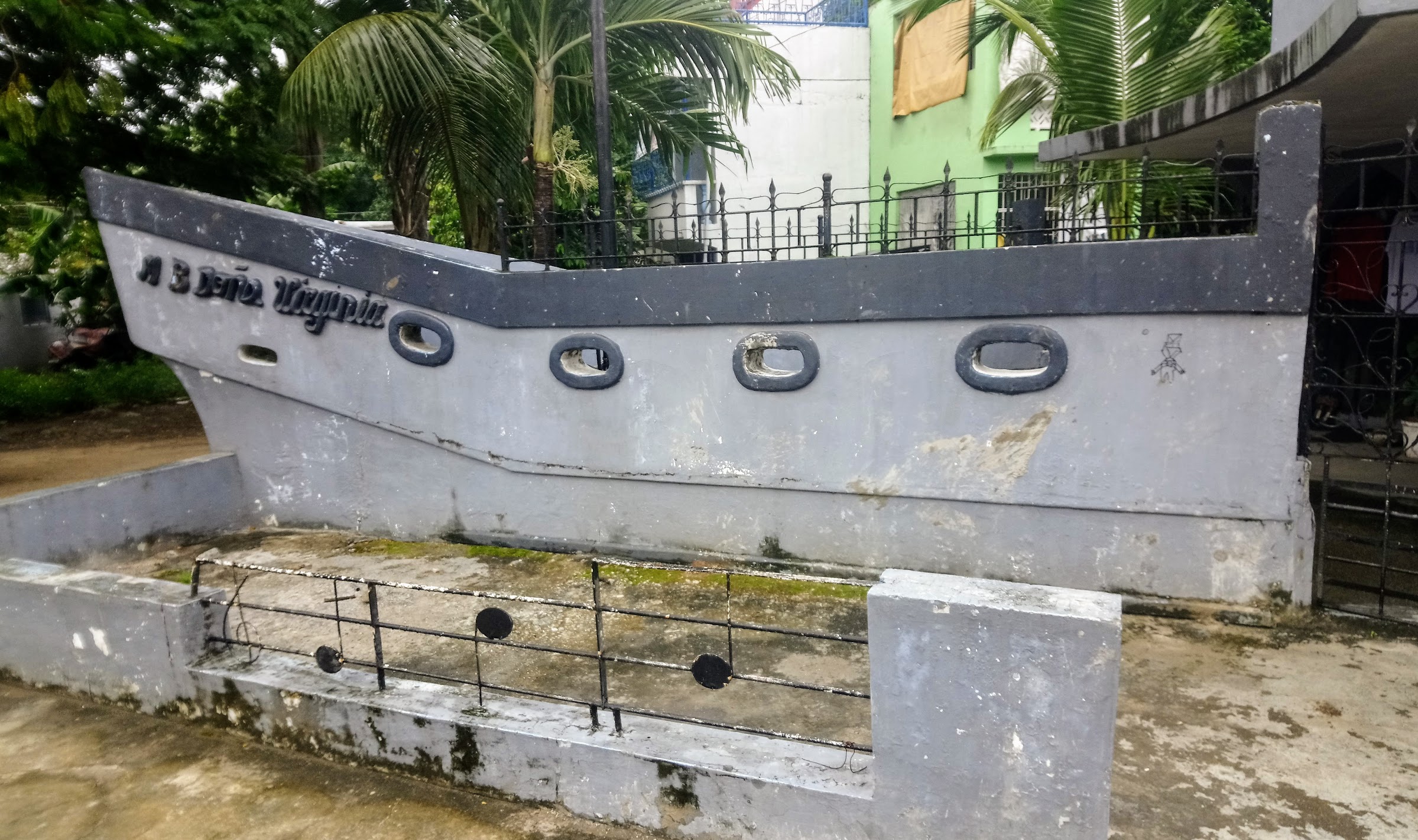 There are also interesting flowering plants, trees and butterflies at the Manila North Cemetery 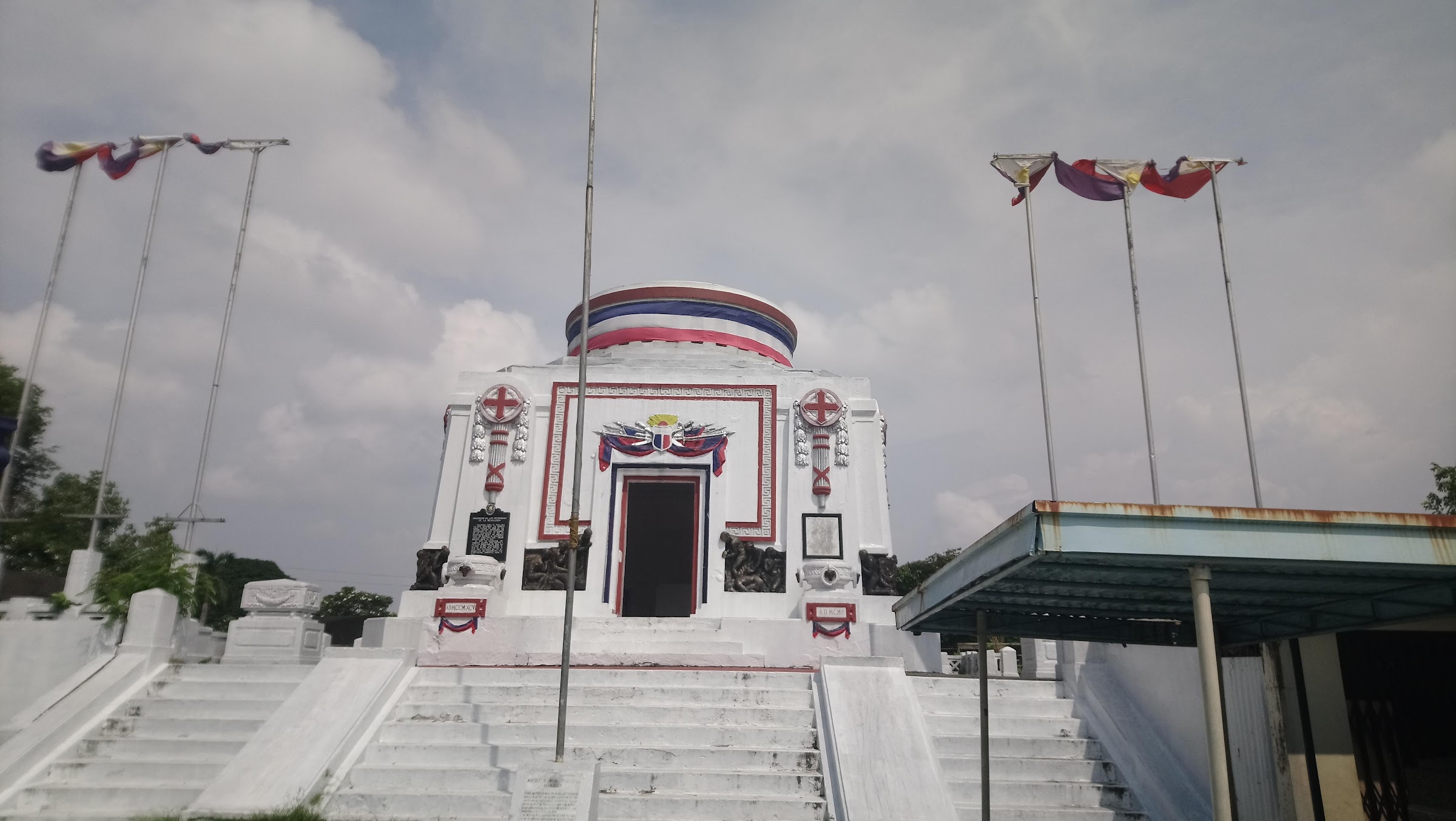 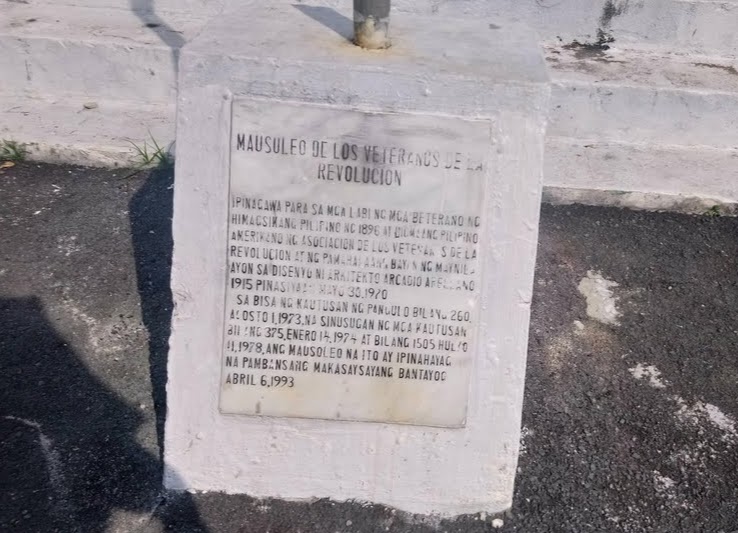 Mr. Arcadio Arellano brother of Architect Juan M. Arellano made the design for the monument in 1915 and the Asociacion de los Veteranos de la Revolucion. 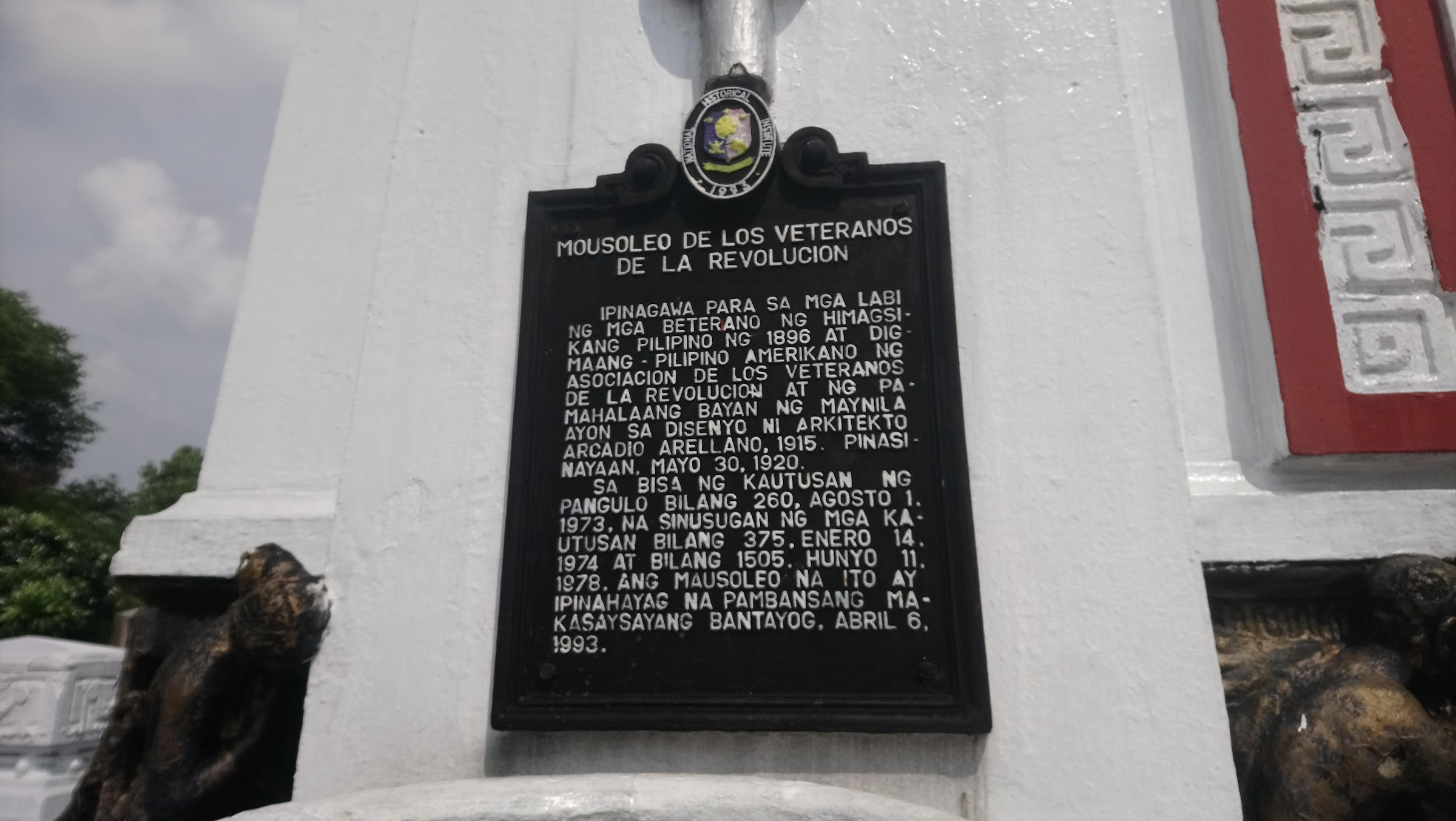 The neoclassical mausoleum is painted white with massive cubic structure on an elevated square podium. A shallow dome rests on a drum with small openings to allow the circulation of air and  let the natural light to come in. 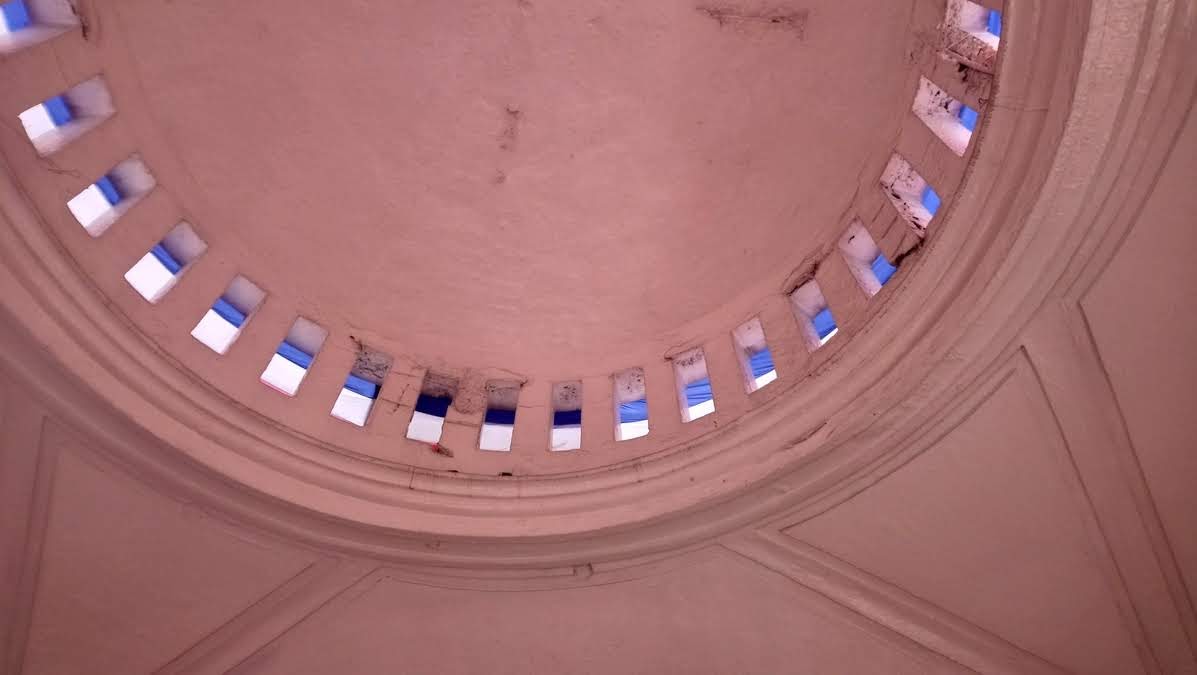 shallow dome from inside

The facade had a bas relief of Swags, frets with key patterns, and human figures that represent grief to those who died in the causes of the revolution from Spain and United States of America. 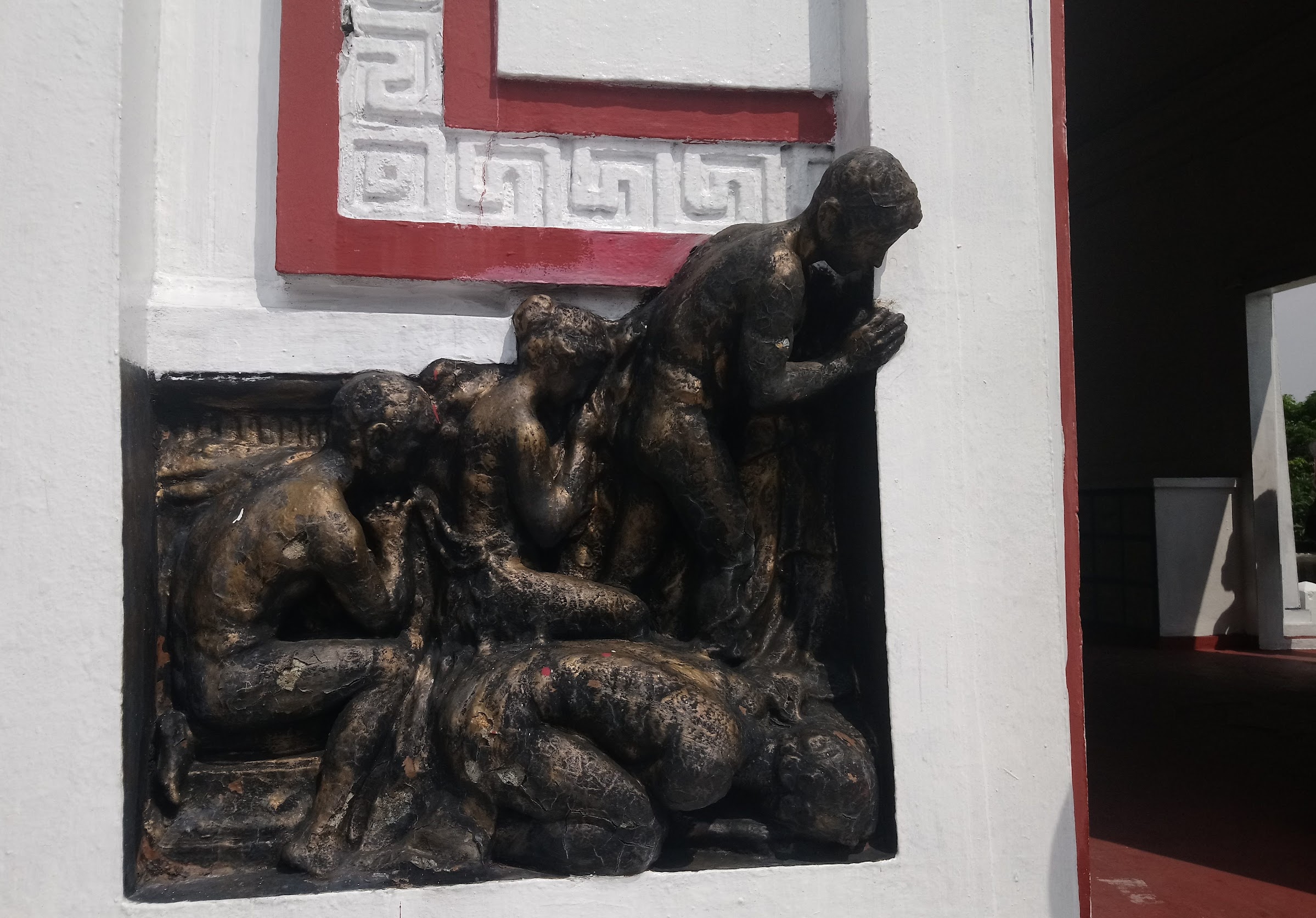 We met a Manila cityhall employee and told us that there were a lot of Katipuneros and fighters of the revolution were already exhumed and returned to their respective families or provinces. 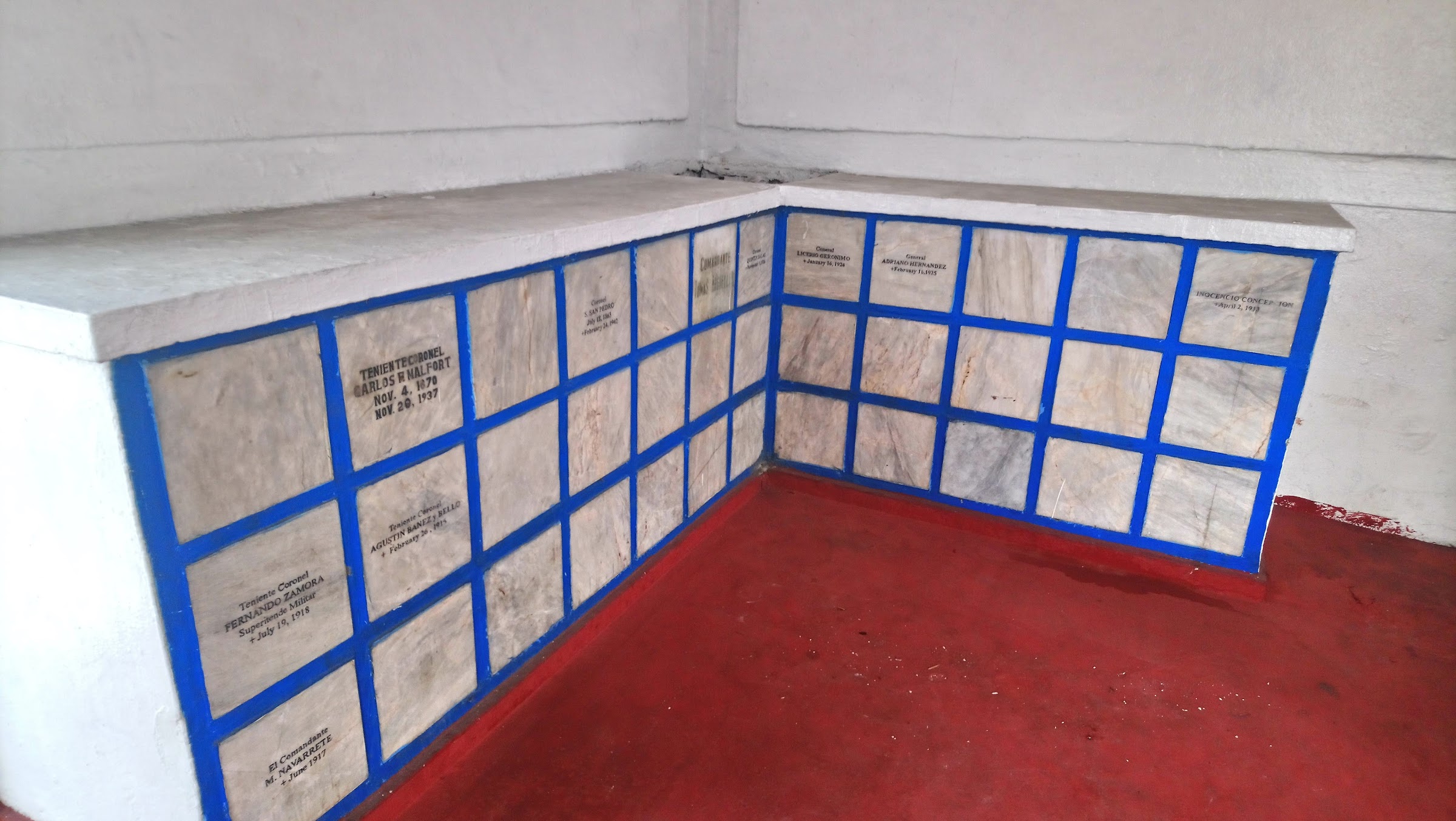 One of my friend who hails from Makati told us that he is distantly related to one of the  revolutionary. We lighted white candles to pay homage to these veterans. Jewish cemetery and Pascual Poblete tomb is not far from this iconic landmark. 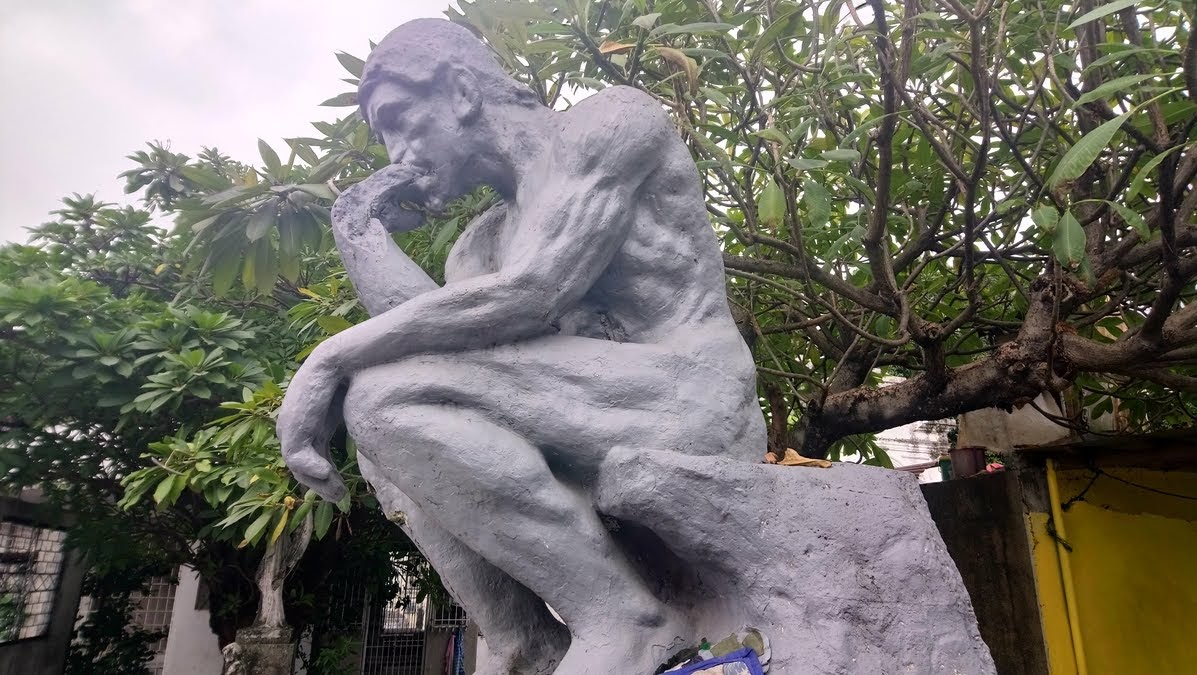 Pascual H. Poblete (May 17, 1857—February 5, 1921) was a Filipino writer and feminist, remarkably noted as the first translator of Dr. José Rizal’s novel Noli Me Tangere into the Tagalog language. The bust used to be painted white and overrun with cadena de amor. 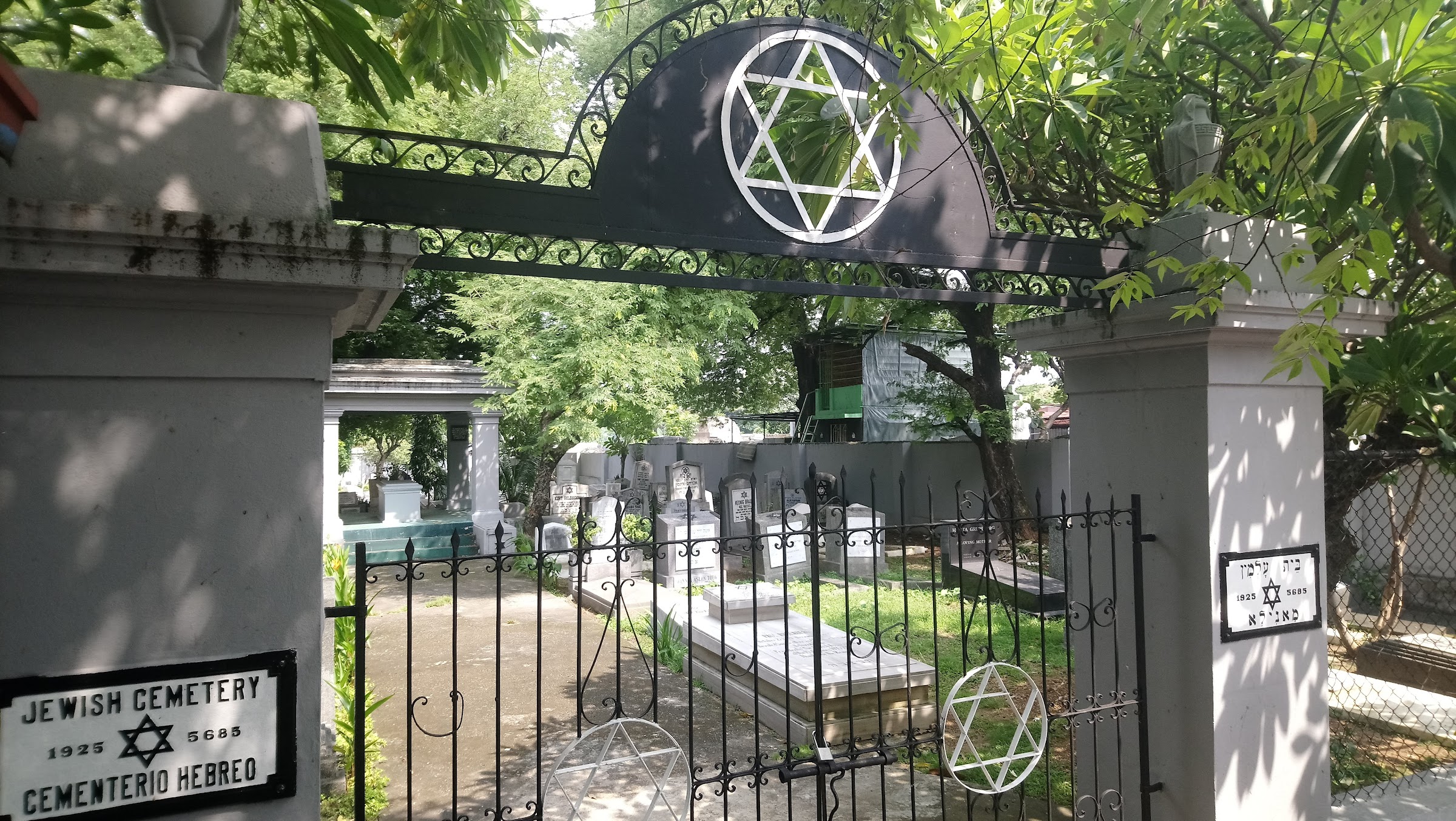 Jewish Cemetery plot is not that big, This site was the allotted in 1925 or 5685 in Jewish calendar. The site is the final resting place of several prominent Jewish nationals and Filipino-Jews. 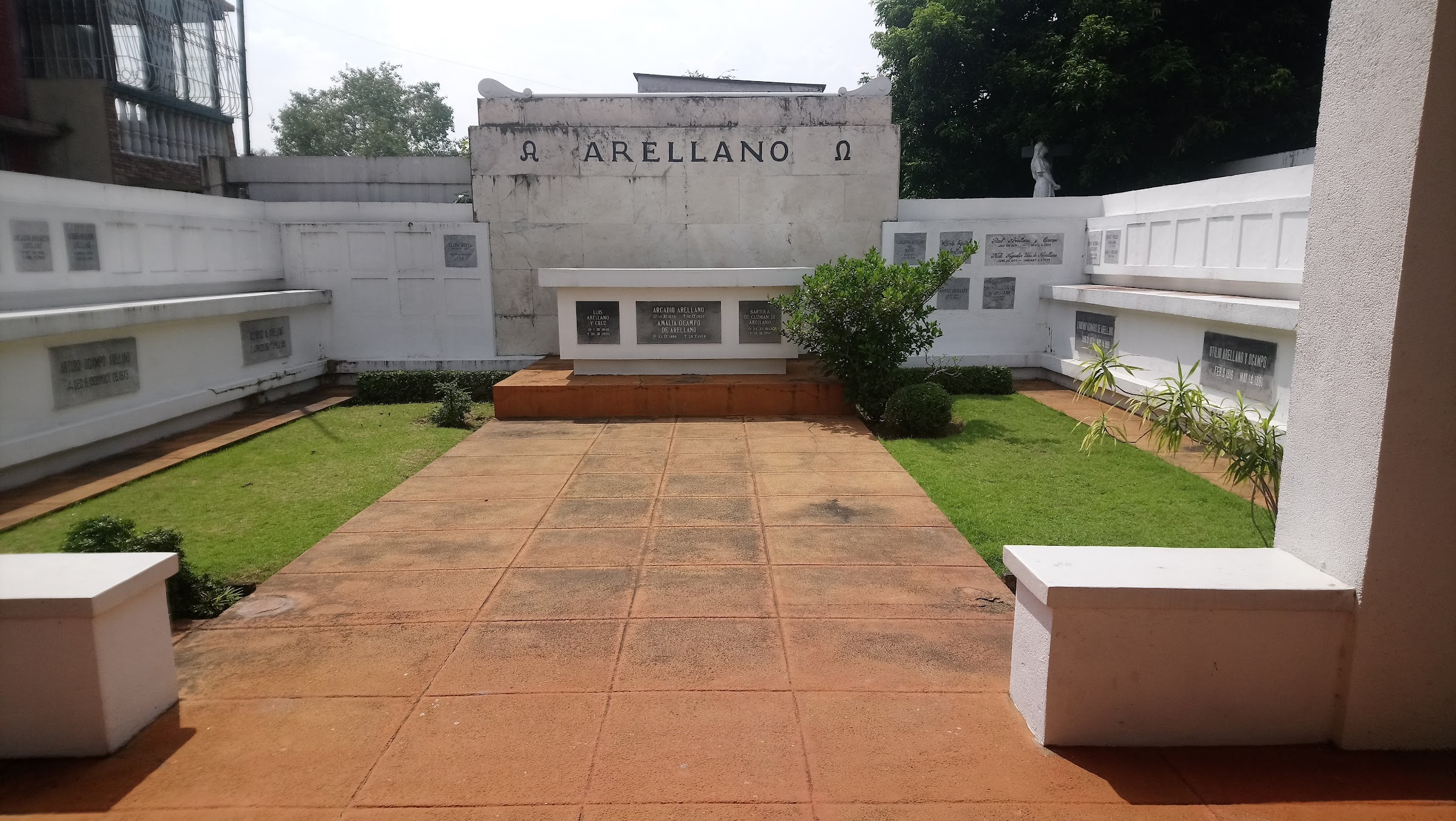 Arellano family family plot is located just few meters away from the site. The family plot seemed well-kept and clean. 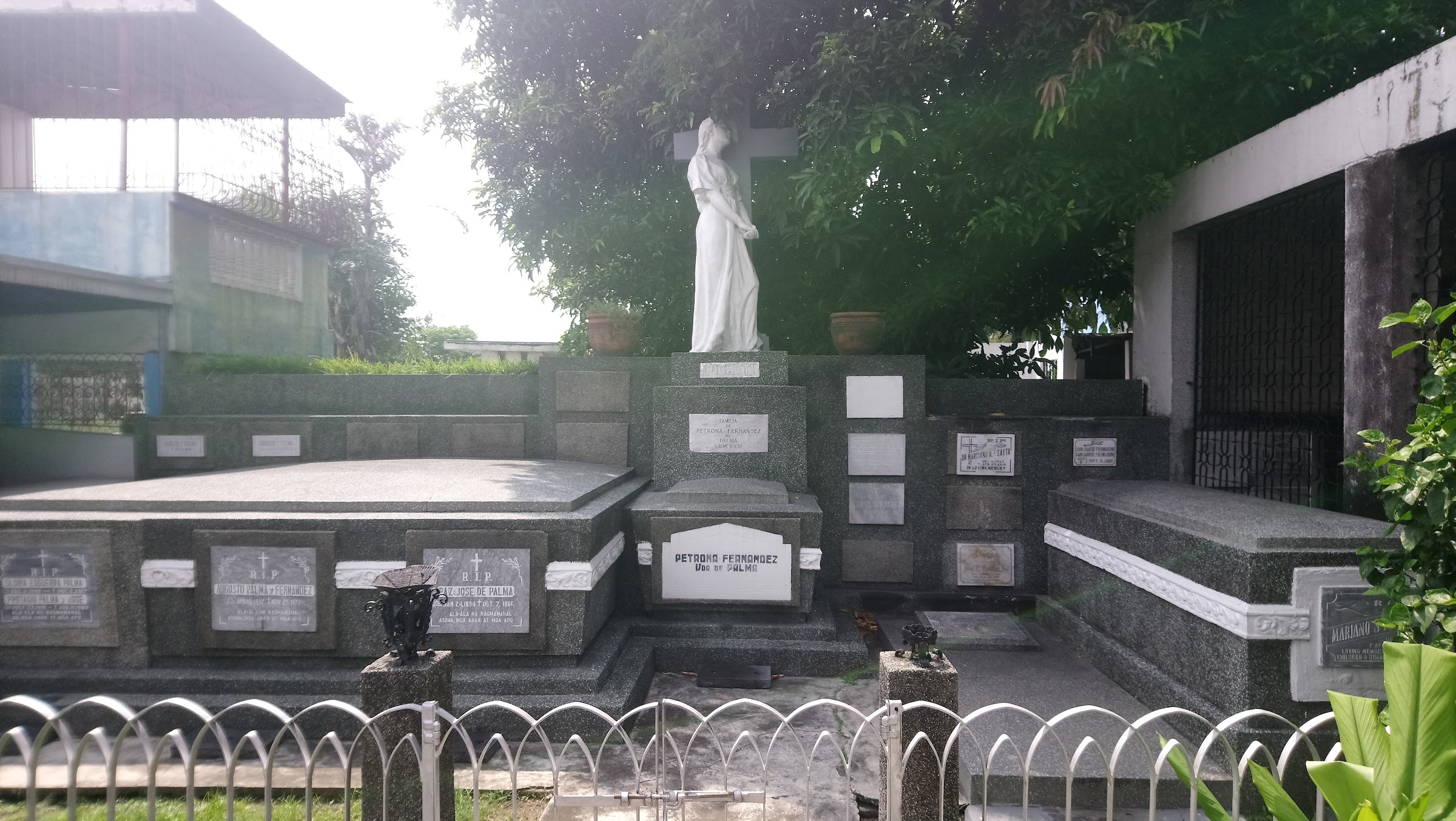 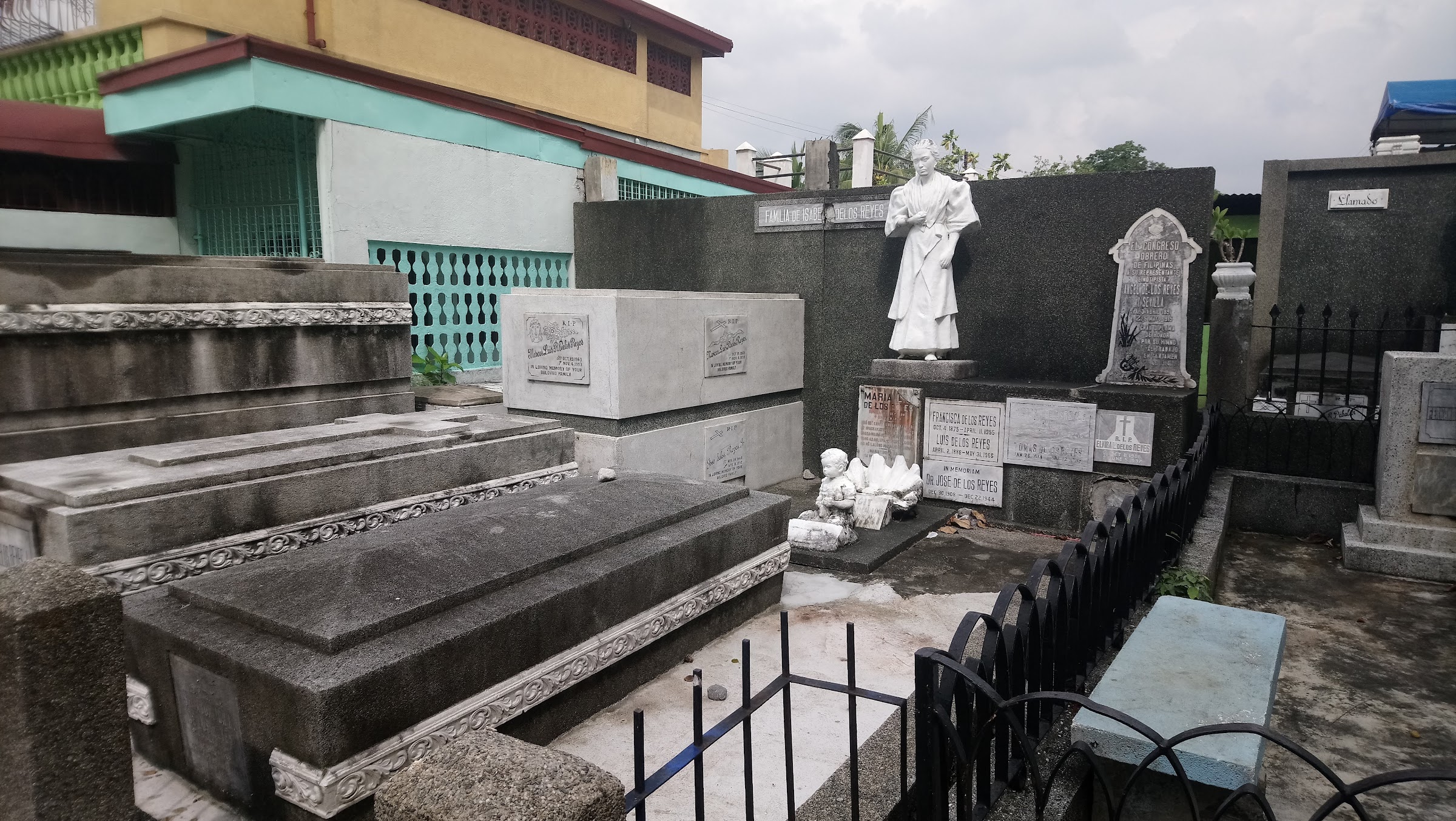 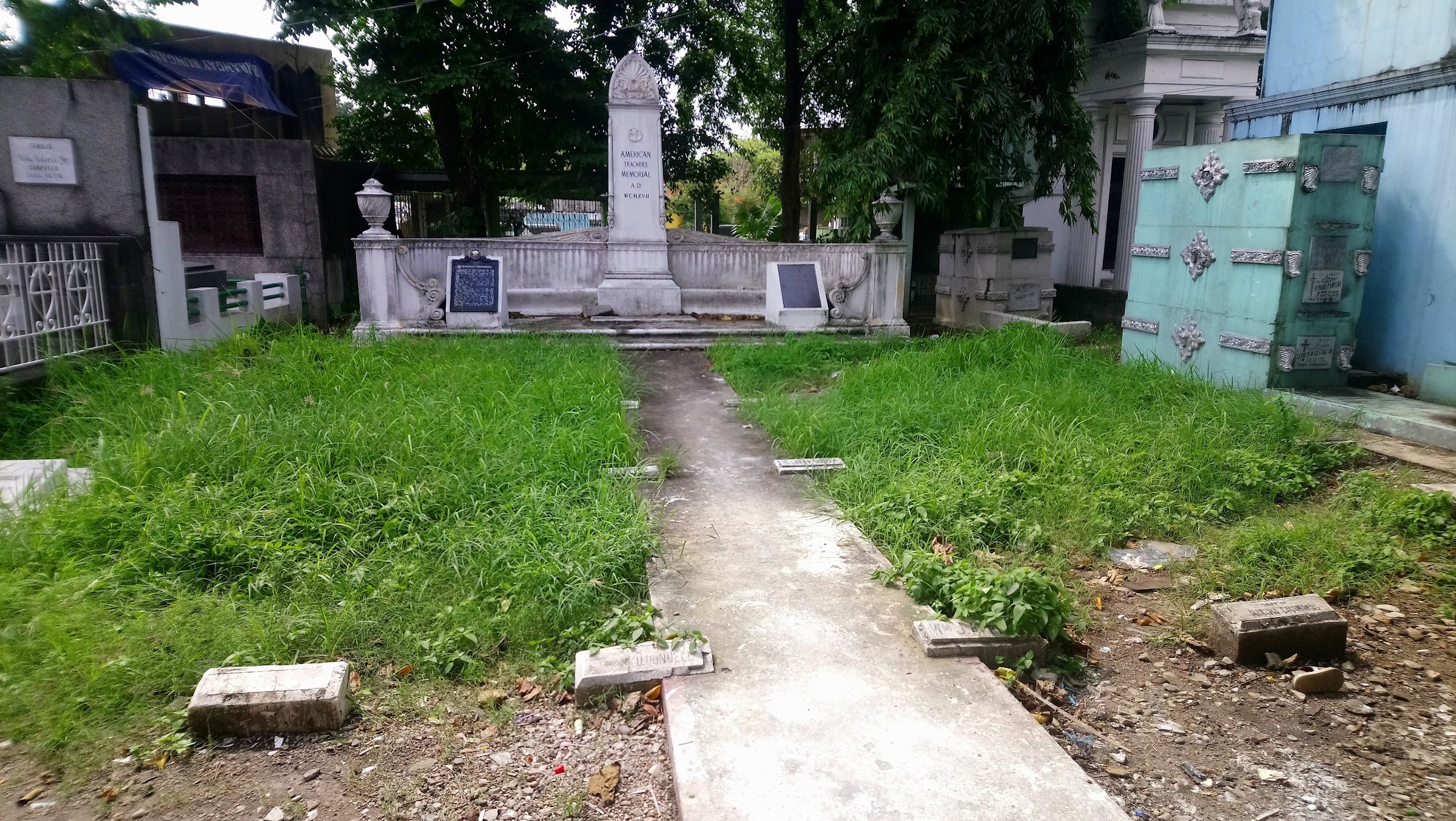 Thomasite is group of 600 American teachers who traveled from the United States with 365 males and 165 females—left Pier 12 of San Francisco on July 23, 1901, to sail via the Pacific Ocean to South East Asia. The memorial plot was erected in 1917. 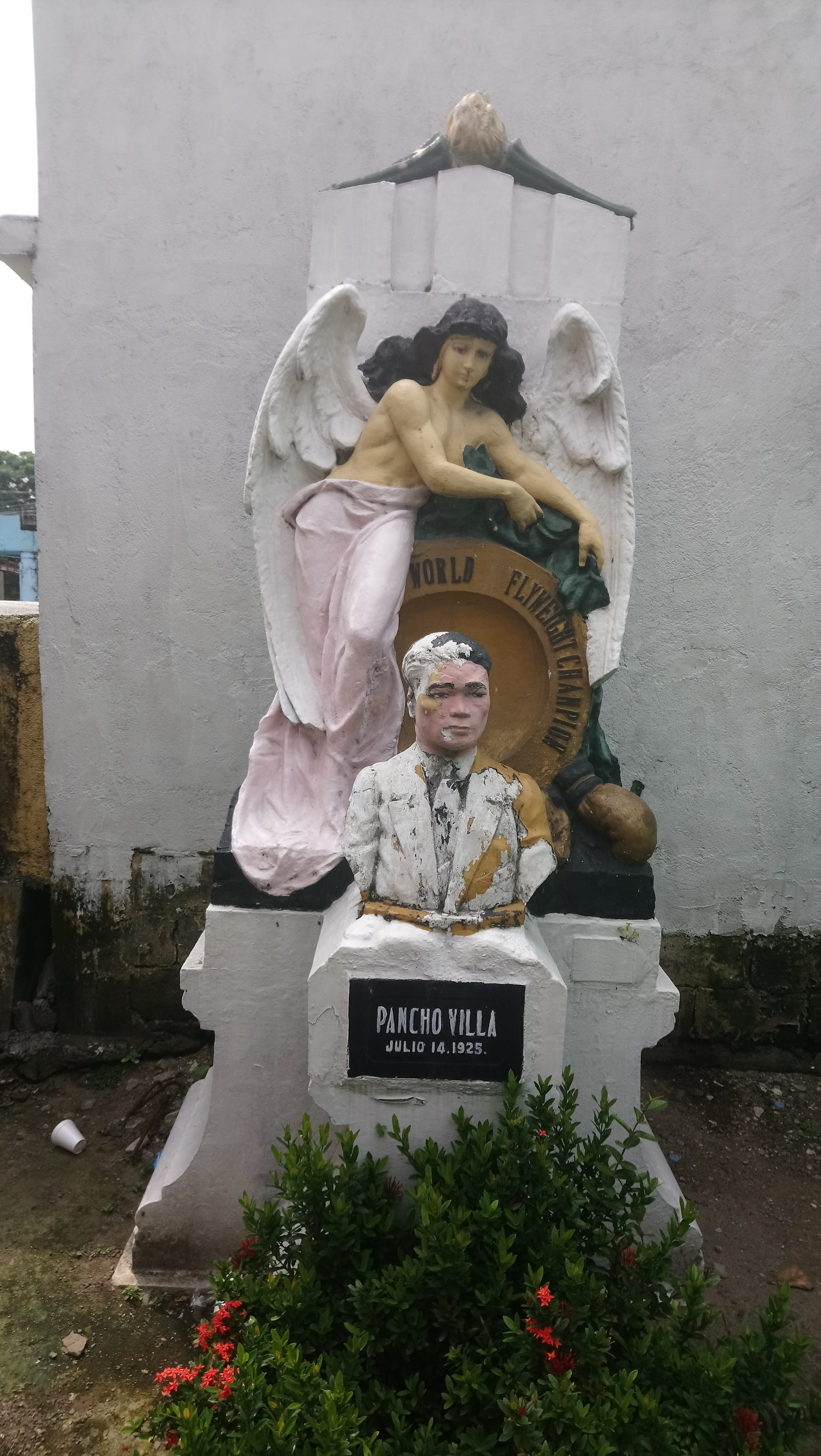 Pancho Villa is the first Asian to win the World Flyweight Championship in 1923.  His sudden death at only twenty-three from complications following a tooth extraction. 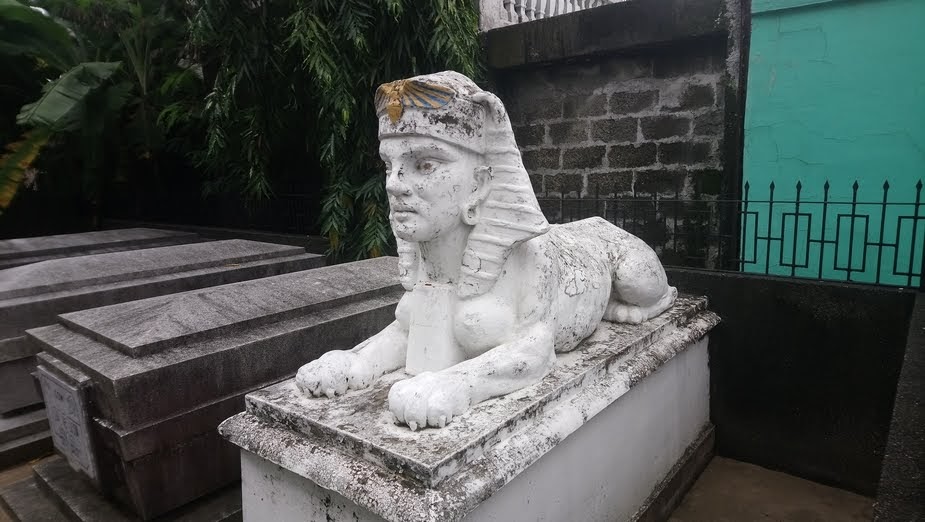 This is the grandest Egyptian style tomb. There are similar but on less grand scale in Manila Chinese Cemetery, La Loma Catholic Cemetery and Manila Memorial Park.

We continued the quest within the cemetery and visited some graveside of distant relatives, friends and neighbors. Some of which were already exhumed several years ago.