Philippine Arowana and Louhan Society ( PHALS ) in partnership with Dymax and other fish association conducted a successful  fish exhibit, lectures, talks , competition from April 25 to 28, 2019 at Robinson’s Magnolia. 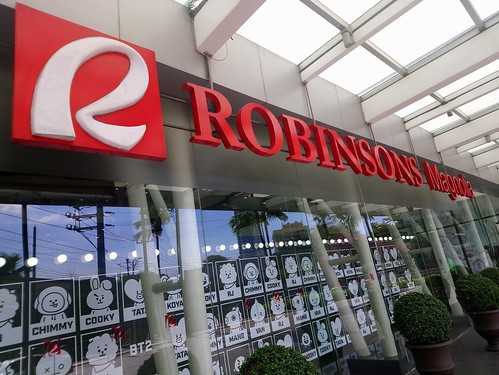 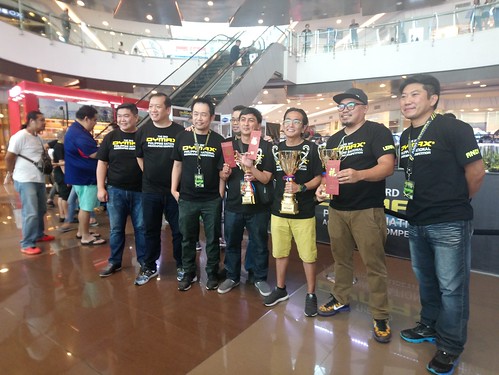 Big crowd had attended the show indicating the huge success of the fish show. This also includes on the spot aquascaping competition which was sponsored by Dymax. 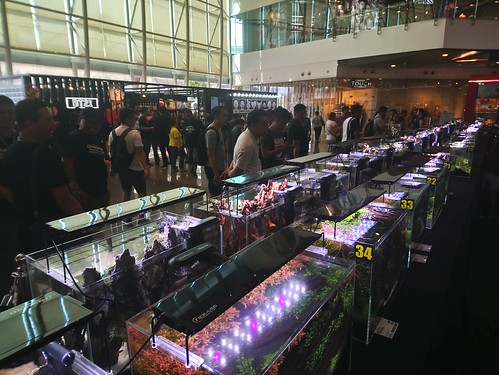 There were 36 different aquascape exhibits which is the craft of wisely arranging rocks, stones, cavework, driftwood, water plants in an aesthetically pleasing manner within aquarium together with small fishes, snails and small shrimps in natural setting. 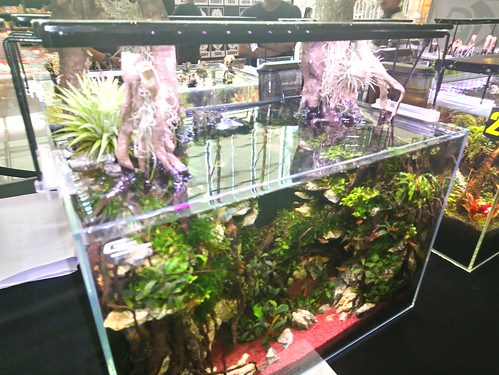 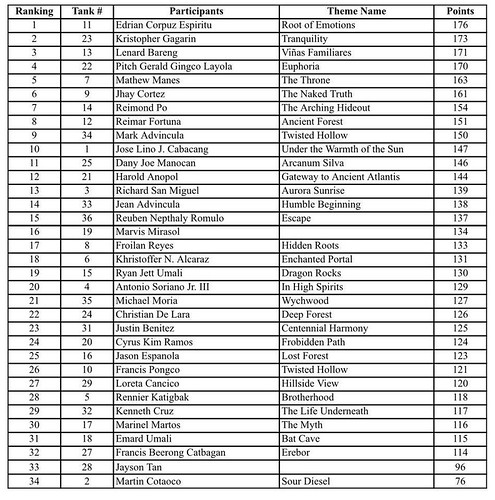 Dymax posted at their FB page the list of the winners and the corresponding points. 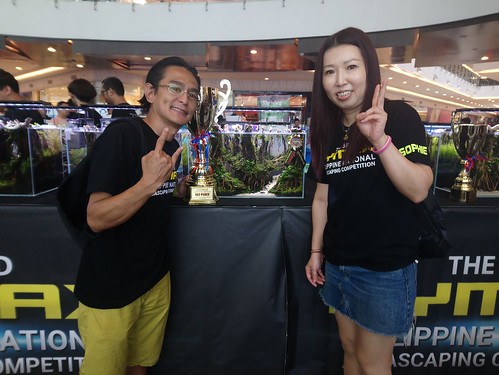 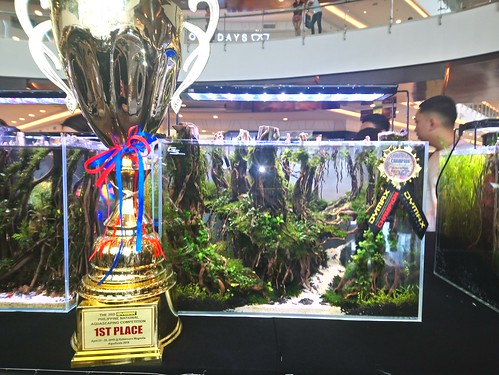 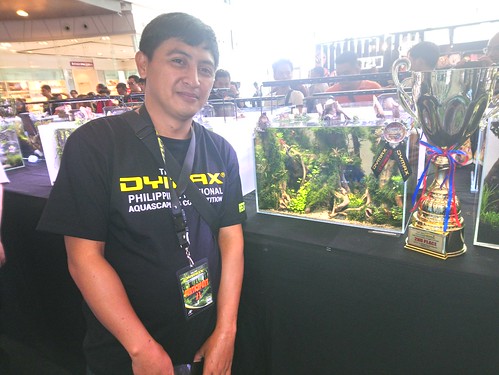 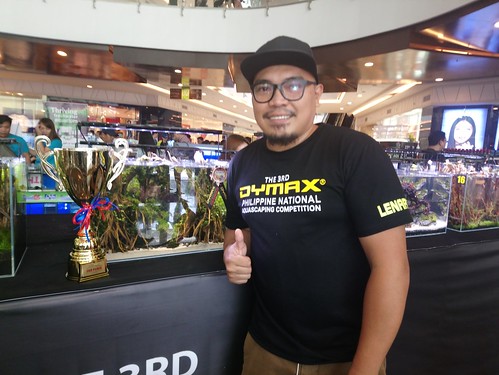 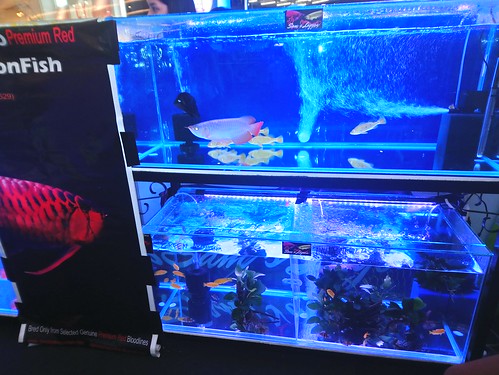 The participants were given a couple of hours to finished their aquascaping and the winners were proclaimed on April 27, 2019. 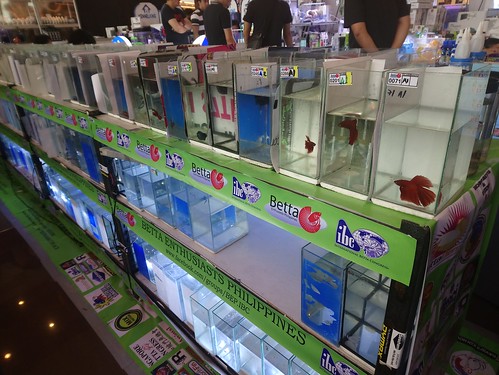 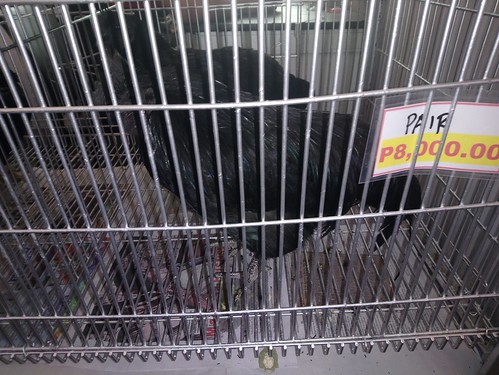 One can enjoy the hobby by interacting with fellow fish keepers plus the exchange of ideas and knowledge. There were some booth which sold some interesting merchandise like key chain, refrigerator magnets and t-shirts. 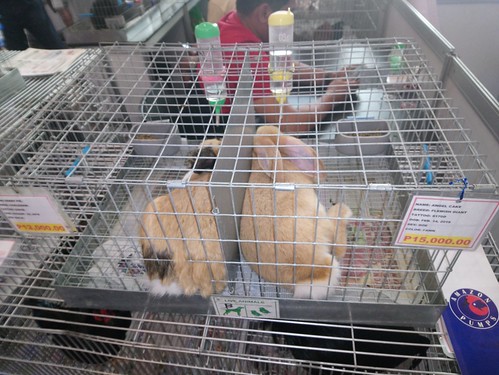 An on the spot was also held during the duration of the show in which lucky visitor or hobbyist have a chance to win a fish or a pet. There is no entrance fees at the annual show. 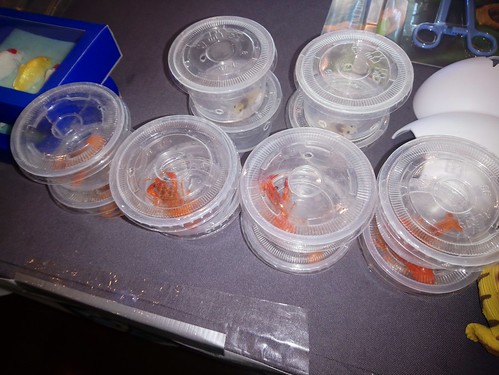 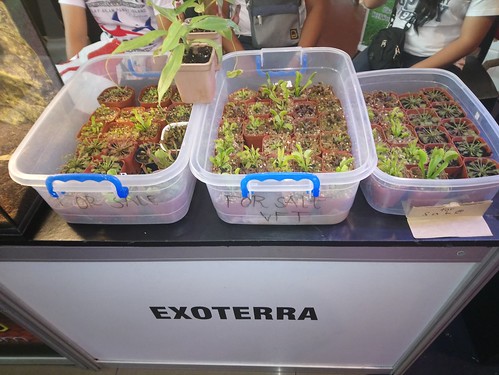 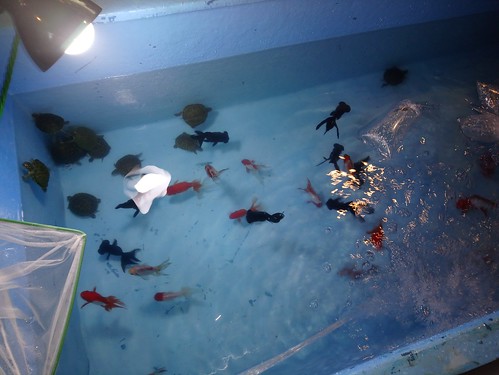 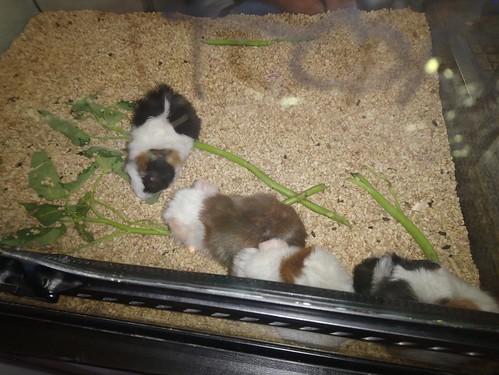 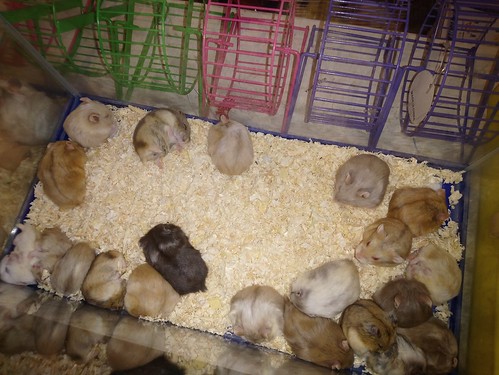 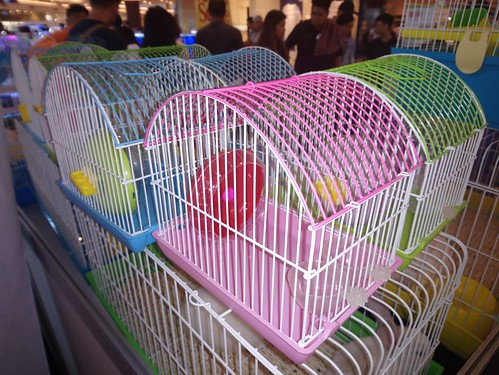 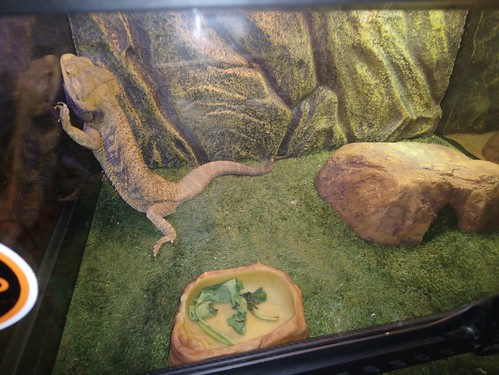 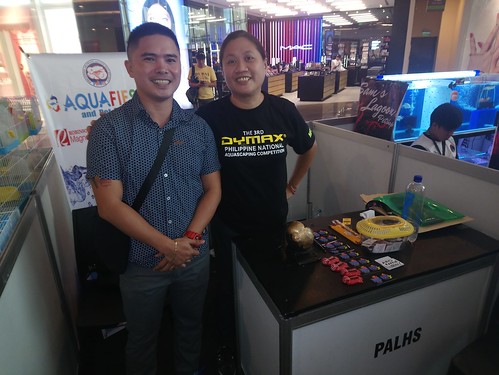 Ms. Marge Hermoso together with Mr. John Laterna from Cebu 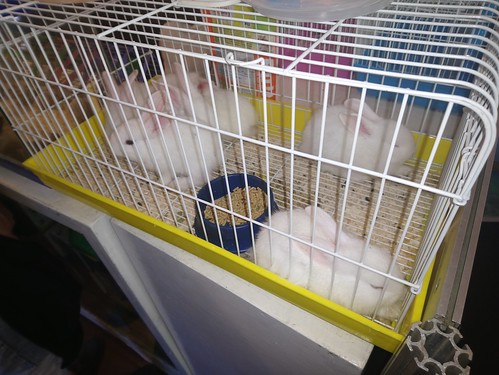 Aside from aquascaping, there is growing community of terrarium and vivarium lovers. 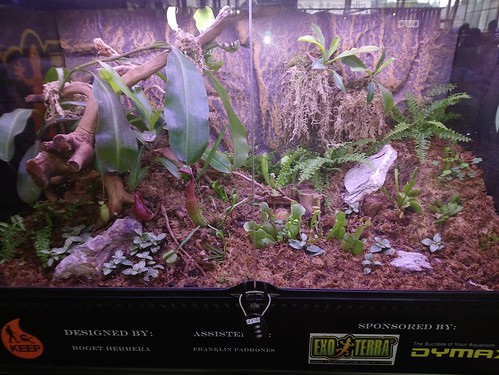 Vivarium was derive from the Latin word “vivere,” to live. In a broad sense, a vivarium is a habitat for a pet.

Terrariums was first used in the late 19th century.  The term came from the word aquarium substituting ” terre”  (meaning “land”), because the empty aquariums were used to house terrestrial animals or reptiles.

One does not need a large growing area for space to have a vivarium or terrarium. 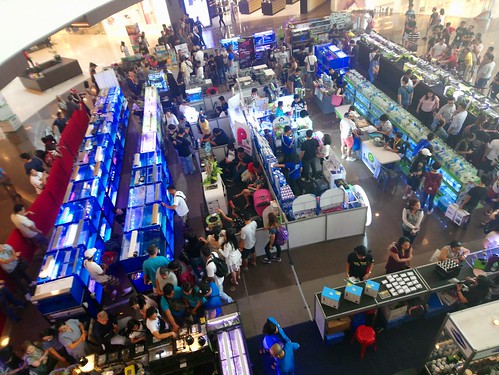 PAHLS has grown to be one of the biggest fish club in the Philippines, and is now a non-stock, non-profit organization whose aim is to promote the hobby of responsible fish keeping and to educate the public regarding proper and responsible pet owners thru their seminars, public talks, forum sites and FB page. 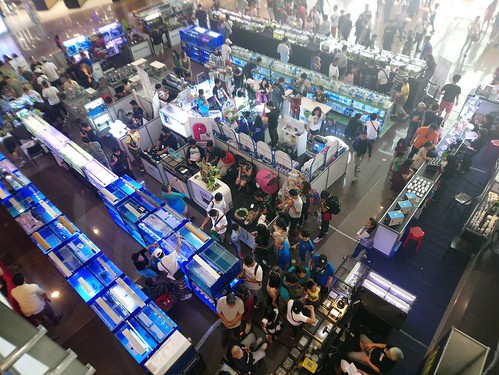 The event is well- attended with thousands of visitors, hobbyists, mall goers, students and children admiring the exhibit.

Unlike other fish shows, there is no entrance fees.

Philippine Arowana and Louhan Society ( PHALS ) in partnership with Dymax and other fish association will be having a fish exhibit, lectures, talks , competition from April 25 to 28, 2019 in Robinson’s Magnolia in Quezon City.

For the Flowerhorn competition
Sizes as follows:

PALHS member updated as of Jan. 2019 less 200 max of 3entries per member
All Visayas and Mindanao Entries FREE HANDLING and FREE USE of Accessories.
ALL Prizes are GUARANTEED CASH Prizes and TROPHY
In-case of entry per category is less than 5… Trophy and gift ITEM only.

Seminars during the EVENT will be announced Later ON..

Philippine Arowana and Lou Han Society together with different fish societies and Greenhills Shopping Center management will hold a fish show from October 13 to 16, 2016  . The fish show is called ” Royal Rumble ” which will showcase different fish breeds , some of them are rare breeds  on display .

The fish show will feature lectures, seminars , exhibits and competition at the show. Unlike other trade fairs and exhibits – There are no entrance fees.

Here are the following categories for ROYAL RUMBLE 2016

(Categories will be based on all of the following characteristics or when applicable : KOK, Color , Pearl, Finnage , Shape , Markings , Face , Deportment, Condition and Over-All Impression.)

Philippine Arowana and Luo Han Society in partnership with different fish societies like Guppy Club of the Philippines, Betta Enthusiasts Philippines , Pinoy Angel Fish Society , sponsors and Robinson’s Place in Magnolia held  a 3 -day exhibit from August 29 to 31,2014 . There are  competition , lecture , demonstration and trade fair .

The PALHS leadership is happy about the continued and sustained growth of the hobby and it is the desire to continue nurturing the friendship as we learn from our experiences.

entrance to the exhibition area

PALHS also welcomes the opportunity of being a medium for dissemination of information for maximum exposure.

Betta Enthusiasts of the Philippines

The event is attended by thousand of people and fish hobbyists from all walks of life .

Mr. Philip Reyes, Mr. John Paraiso and the author visited the fish show and participated  in an on the spot raffle contest sponsored by Sakura . We all won a small pack of fish feed.

We tried roaming around the exhibit areas before we parted ways .